The members of PBA Moto Club now have some new riding gear to match their big bikes. PBA players-turned-motovloggers Jayjay Helterbrand and Rico Maierhofer, as well as Blackwater Elite’s KG Canaleta, each got an early Christmas gift from HJC Helmets Philippines.

Both Helterbrand and Canaleta received custom headgear inspired by Venom and Carnage, fictional supervillains from the Spider-Man mythos. Each helmet costs P28,490, according to the manufacturer’s official Facebook page.

“Definitely going to be rocking this on our next ride. Early Merry Christmas to everybody out there,” Helterbrand said in his short unboxing video. Canaleta, for his part, is also grateful for the newest addition to his collection.

The striking headgear even caught the attention of their former teammates, Mark Caguioa and Marc Pingris, who are bikers themselves.

On the other hand, Maierhofer was given an RPHA 90S Carbon Balian model, which has a carbon-fiber outer shell and a 3D-engineered low-noise interior, among other features.

Recently, the PBA Moto Club went on a friendship ride alongside motorcycle groups ATAT MC (Any Time All The Time) and CLUB 9T PH at the R33 Drift Track in San Simon, Pampanga. 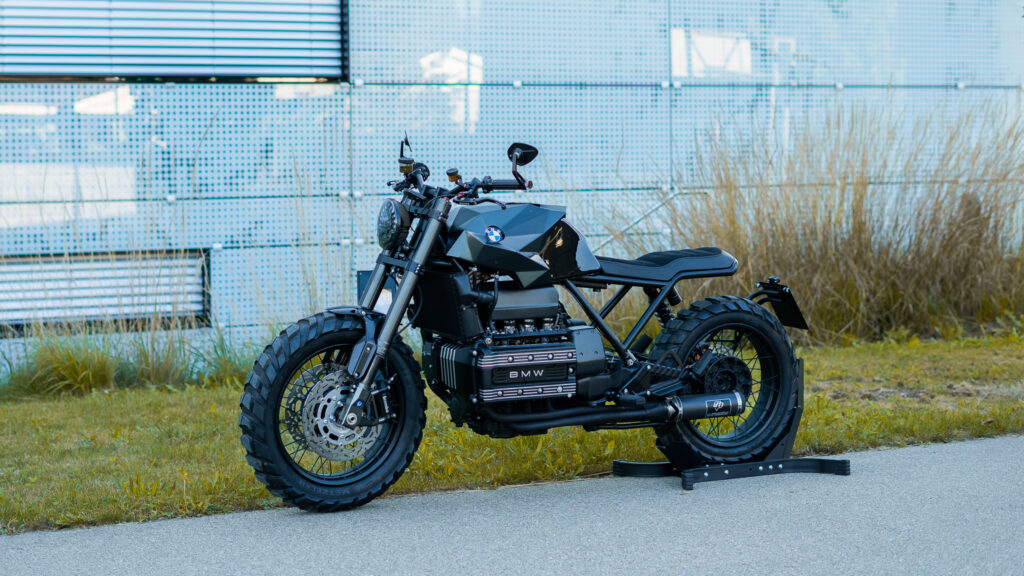 We’re getting stealth vibes from this custom-built ’86 BMW K100
View other articles about:
Read the Story →
This article originally appeared on Topgear.com. Minor edits have been made by the TopGear.com.ph editors.
Share results:
Retake this Poll
Quiz Results
Share results:
Take this Quiz Again
TopBikes Rating:
/20