The PBA Moto Club recently got back on the road, this time with a new basketball player-slash-rider in tow.

Marc Pingris of the Magnolia Hotshots, who brought his BMW S 10000 XR, joined Rico Maierhofer and Jayjay Helterbrand for the first time to tour the Laguna Loop.

Pingris, a nine-time PBA champion and former national team player, has quite the motorbike collection, as seen on Instagram.

Aside from the three, Blackwater Elite’s KG Canaleta was also part of the group ride, which also included members of ATAT MC (Any Time All The Time) and CLUB 9T PH. Maierhofer called the mixed squad “Amazing Chopsuey.”

Late last month, the PBA Moto Club paid a visit to the basketball bubble in Clark, Pampanga, and showed support for the remaining teams by revving their engines. For this episode, the riders made a stopover at Kubs Mountain Resort and Restaurant before heading to the coast to enjoy the view.

Helterbrand and his crew were also given personalized ‘Amazing Chopsuey’ jerseys with their names on it. Maierhofer even shared photos of the 11-hour trip on his IG account. 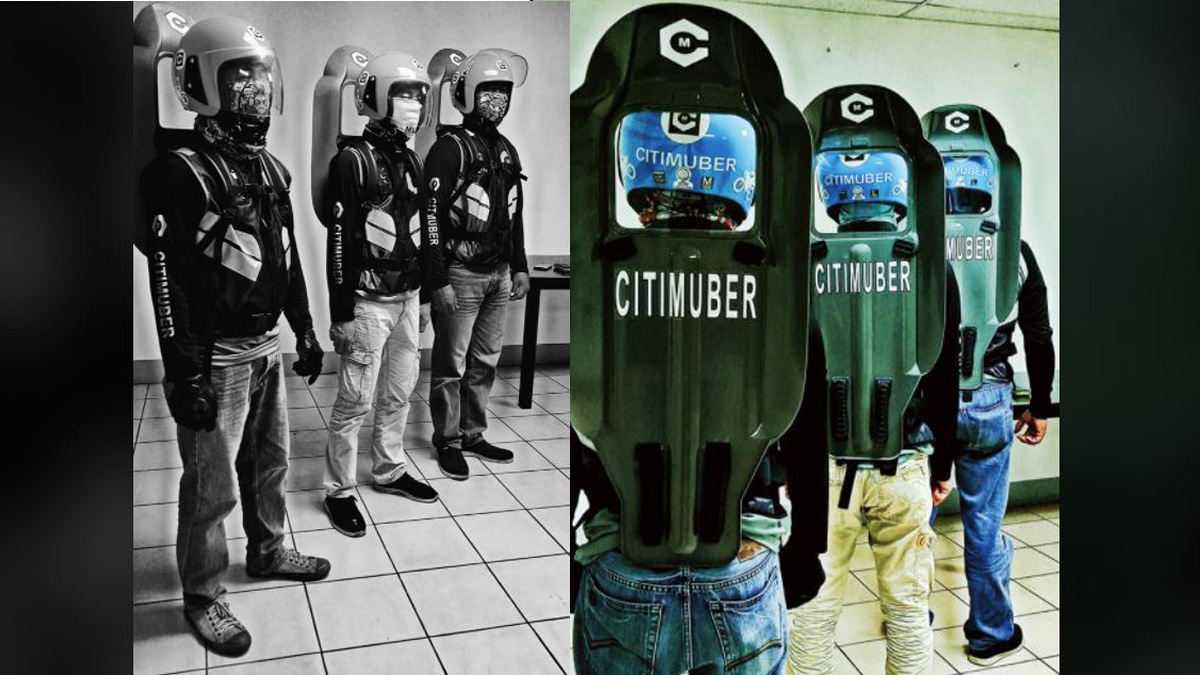 This is the backriding shield that will be employed by Citimuber riders
View other articles about:
Read the Story →
This article originally appeared on Topgear.com. Minor edits have been made by the TopGear.com.ph editors.
Share results:
Retake this Poll
Quiz Results
Share results:
Take this Quiz Again
TopBikes Rating:
/20