These local motorcycle clubs are home to some celebrity riders

From ballers to rockers, each one is a rider
by John Paulo Aguilera Jan 2, 2021

There are local motorcycle clubs, then there are those with celebrity members.

While there is little difference in terms of riding experience, imagine hitting the road with a Filipino actor that you idolize, or your favorite basketball player. One can even argue that some of these big-name riders inspired their fans to get into motorcycles in the first place.

Joining these groups may be a long shot, but a man can dream, right?

What are they up to: The group of exotic bike owners just welcomed Kuya Kim in the exclusive circle, presenting the trivia master his official monkey ring. According to their Instagram account, the EuroMonkeys recently collaborated with Swiss-made watch brand Creux Automatiq for a special timepiece.

What are they up to: The Cruiserheads last updated their IG a year ago when they rode to Clark, Pampanga. Members like Buendia now post on their personal social media accounts. Before his induction to the EuroMonkeys, Kuya Kim joined this club for a trip to San, Pablo Laguna last month.

Who: former and current PBA players

What are they up to: The more active members of the squad, Maierhofer and Helterbrand, regularly upload motovlogs on their YouTube channel. Canaleta and Yap were able to join the PBA Moto Club’s last couple of motorbike jaunts (La Union, Villa Escudero) after exiting the PBA Bubble.

What are they up to: Based on its recent IG posts, it seems like the Brap Pack has yet to ride again since the pandemic started. The group feels more like a family, though, with the members’ wives—fondly known as the Bras and Panties—almost always getting together with the guys outside of motorcycle trips. 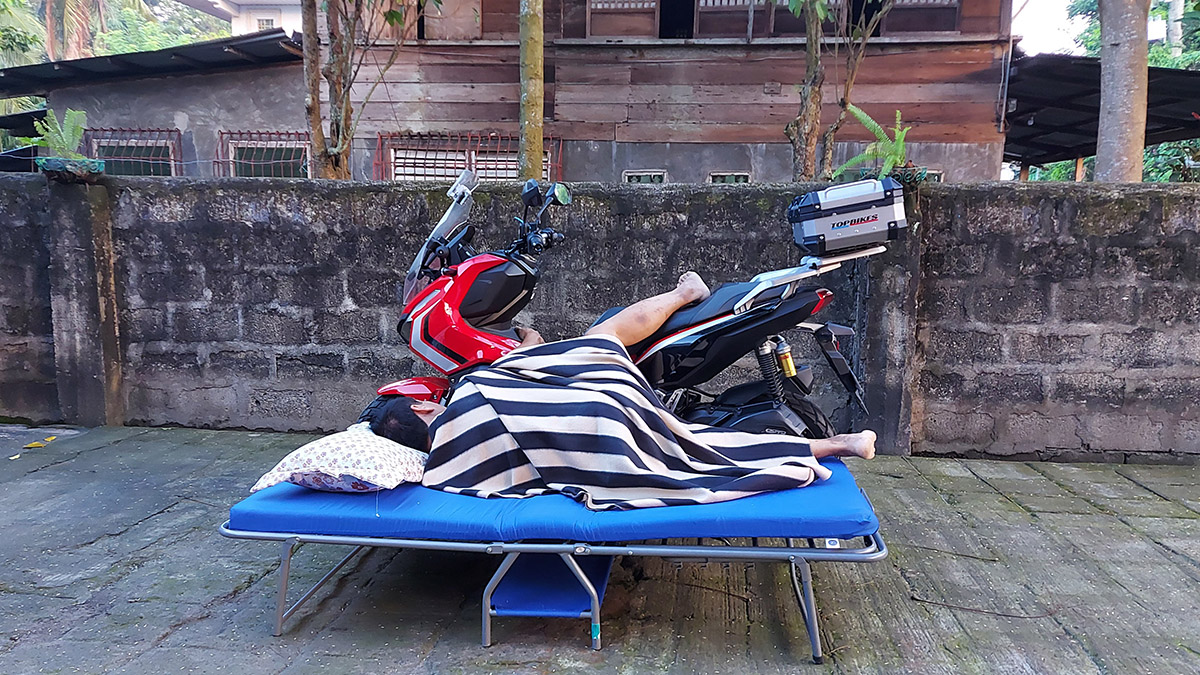