Will the PNP-HPG’s new info drive finally put an end to wang-wang?

Have you experienced getting shoved to the roadside by a bunch of civilian riders wearing jackets and helmets with police logos? Not only that, these cop impersonators also squeeze into traffic with their flashing blinkers and wang-wang to make it seem they’re part of an official government entourage. Shameless, right?

Despite repeated warnings from the Philippine National Police (PNP), specifically the PNP-Highway Patrol Group (HPG), such abusive acts by civilian riders apparently remain unabated. It appears that the authorities at checkpoints are busy confiscating illegally mounted auxiliary lights from small bikes rather than running after big bikes with unauthorized blinkers and police insignias. 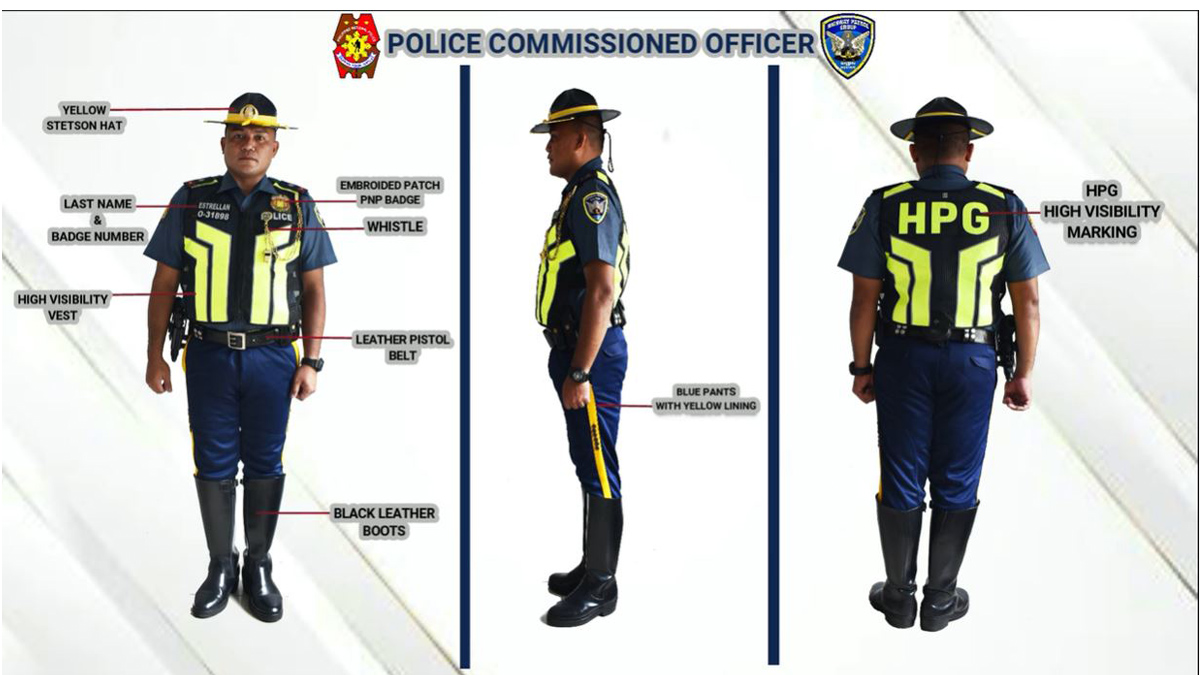 We have published several articles on Presidential Decree No. 96 or the unlawful use or attachment of sirens, bells, horns, whistles, or similar gadgets that emit exceptionally loud or startling sounds, based on PNP warnings, to no avail. Motorists not only consider these annoying, but also dangerous since it compromises road safety.

The PNP-HPG has released a video showing the markings of its official uniform, as well as government-issued patrol bikes and cars to help motorists distinguish the legitimate from the pretenders. It was not clear, though, if this new info drive is directed at these ‘hao-shiao’ or bogus riders. Watch it through this link.

Here are some comments from netizens:

“May I suggest that the PNP-HPG do a campaign to apprehend any person impersonating a PNP-HPG officer, including the use of any elements of the official HPG uniform or vehicle markings? Salamat.” —Atty. Robby Consunji 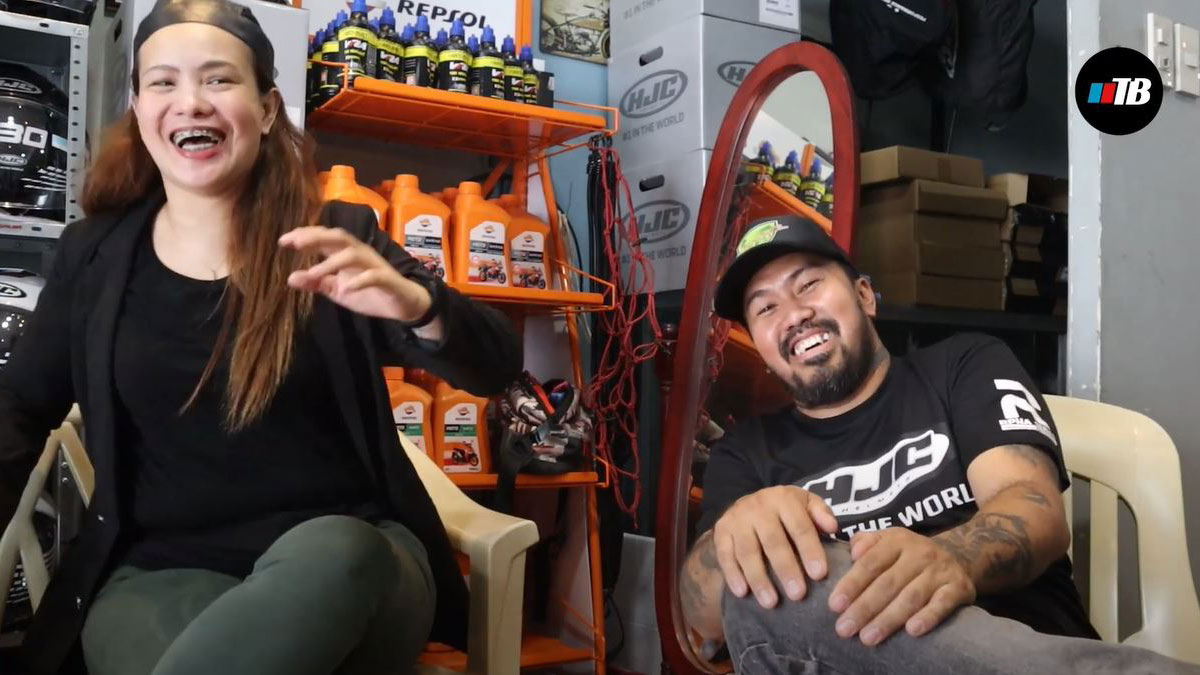 Jemelie Torres and Michael Bucu offer a piece of advice to aspiring PH Loopers
View other articles about:
Read the Story →
This article originally appeared on Topgear.com. Minor edits have been made by the TopGear.com.ph editors.
Share results:
Retake this Poll
Quiz Results
Share results:
Take this Quiz Again
TopBikes Rating:
/20