The group commander wants the lady riding community to grow

The group brought with them food packages that contained canned goods, instant noodles, rice (5 kilos), face masks, raincoats,  and more. The event was in line with the anniversary celebration of this military unit this month. 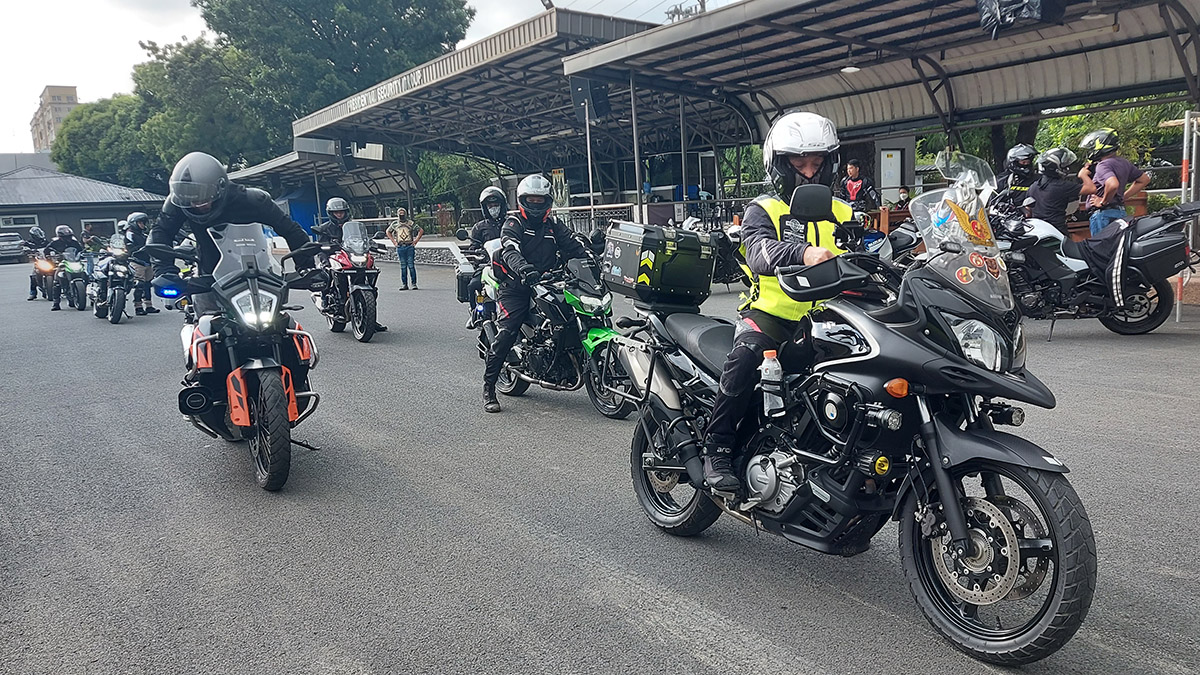 Fifty-one lady tricycle drivers from the different barangays of this city received the PSG contingent at the multi-purpose gym at Barangay Graceville. According to Durante, the Ride for a Cause charity program started in Arakan, North Cotabato, where a group of PSG members was ambushed by armed men four years ago. Seven members of the contingent were wounded in the attack. “Bisita ko yung lugar at kinausap ko ang mga residente dun,” he said. 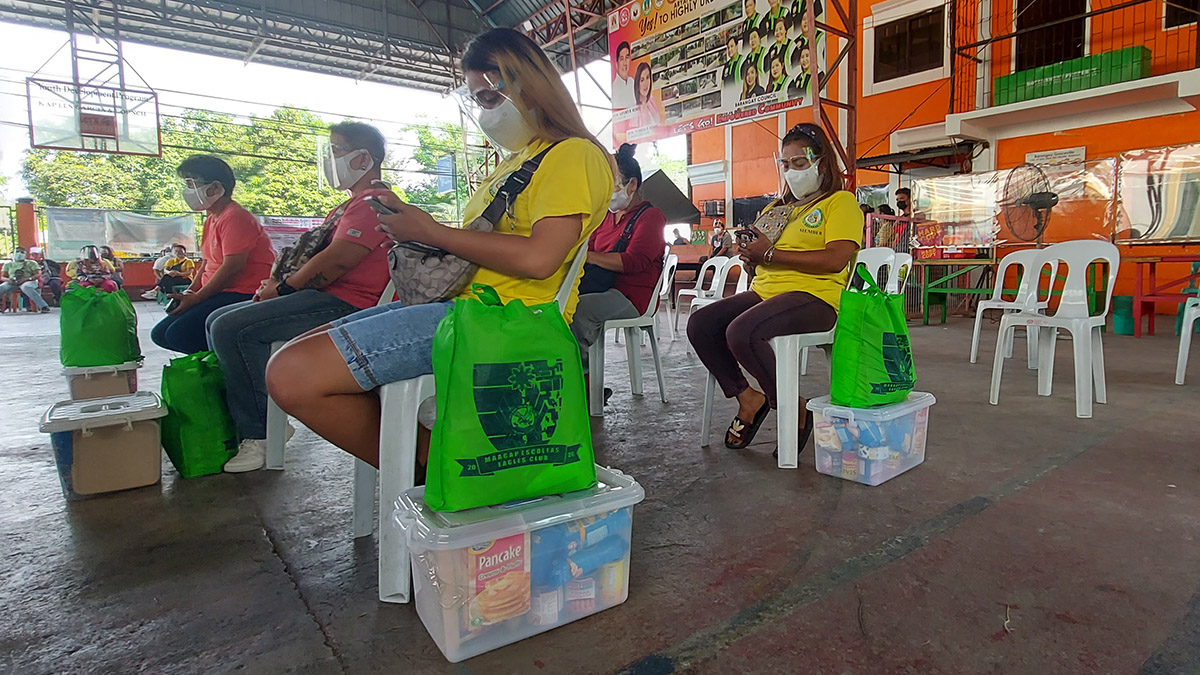 This was followed by another humanitarian effort in Tanay, Rizal, also led by PSG riders.

Aside from promoting riding safety, Durante is advocating motorcycling in the women’s sector for added mobility and a feeling of independence. In fact, he facilitated the riding skills training of lady officers who joined him during the charity ride.

Durante said he discovered the practicality of using a motorbike when the government started enforcing the quarantine policies in Metro Manila and its neighboring provinces. 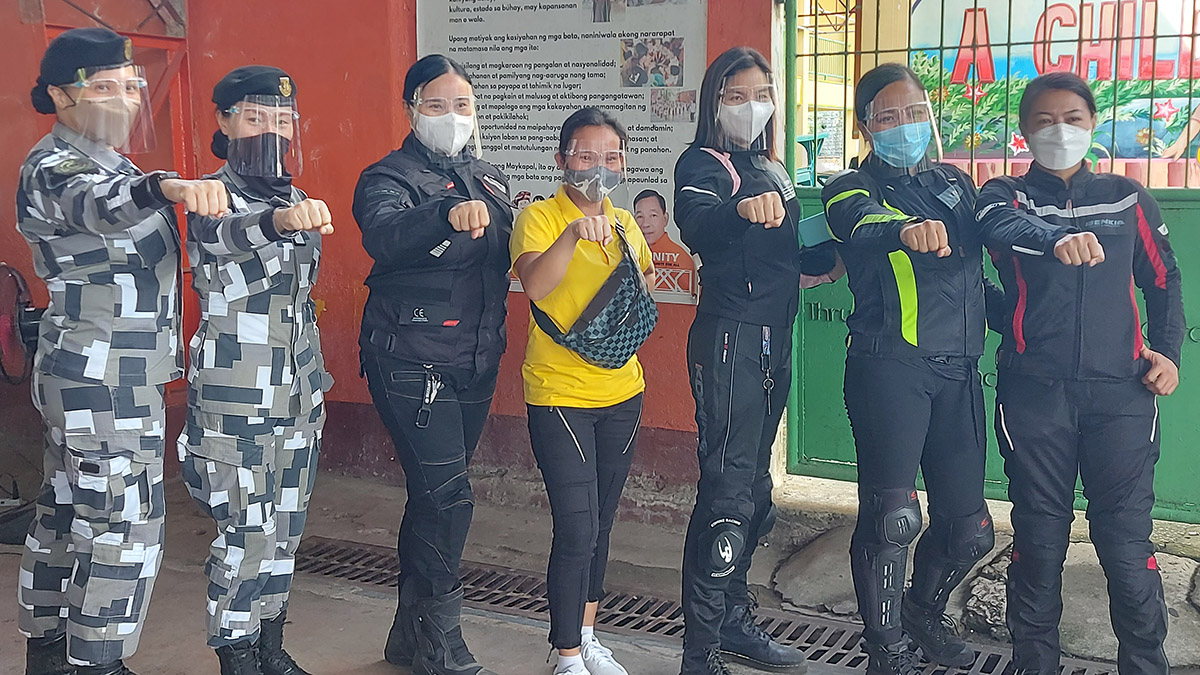 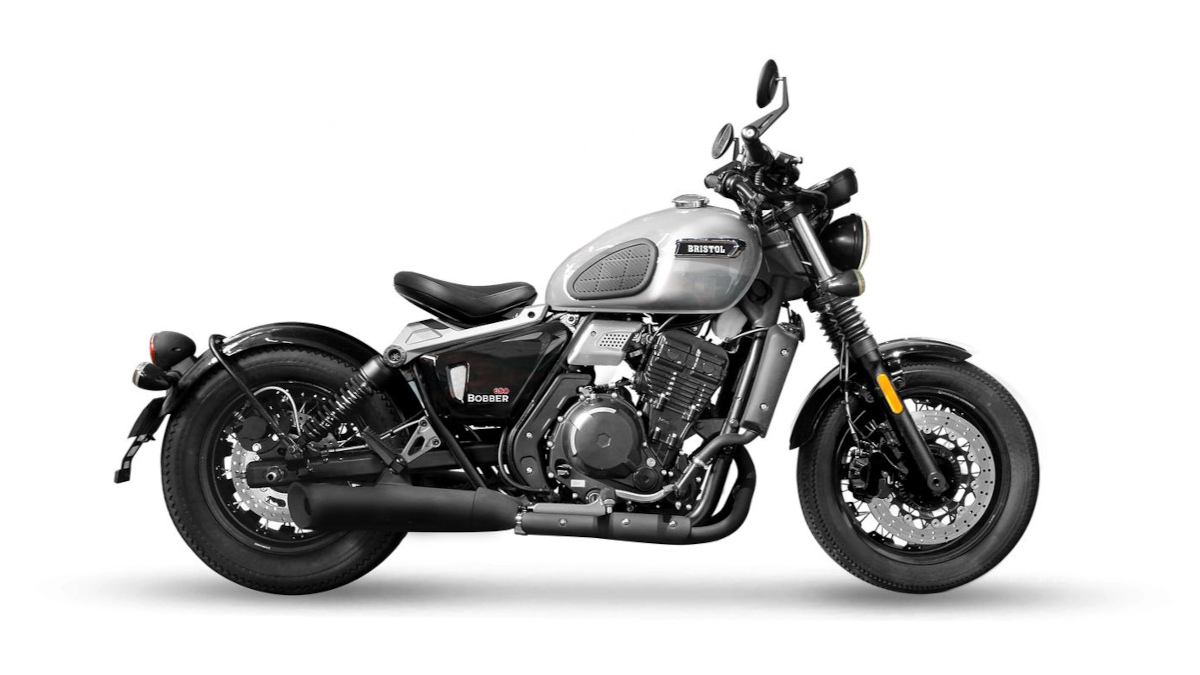 The Bristol Bobber 650 is a classic-looking modern bike you can afford
View other articles about:
Read the Story →
This article originally appeared on Topgear.com. Minor edits have been made by the TopGear.com.ph editors.
Share results:
Retake this Poll
Quiz Results
Share results:
Take this Quiz Again
TopBikes Rating:
/20