Like Ely Buendia, Raimund Marasigan is also now into motorcycles

Outside music, Raimund Marasigan is known for his passion for biking and skateboarding. You can find videos like this one below on his YouTube channel:

Recently, though, the former Eraserheads drummer seems to be taking a different kind of two-wheeler for a spin. Marasigan uploaded a photo of his new Husqvarna Svartpilen 401 on Instagram.

If you recall, Adventure Cycle Philippines started manufacturing the Svartpilen 401 and 200, as well as the Vitpilen 401, at its Laguna plant last year. The first batch of Husqvarna bikes was reportedly sold out at the Bonifacio Global City showroom in December, but dealerships are still accepting reservations.

Musician Paulo Agudelo, who sessions for Ultracombo with Marasigan, shared the rest of the latter’s photos:

The Sandwich frontman also posted a photo of him and Japanese sound engineer Shinji Tanaka about to go out for ride last month.

If an Eheads reunion is really out of the question, then what about a motorbike trip together? “Magra-ride ako hanggang Baguio....” 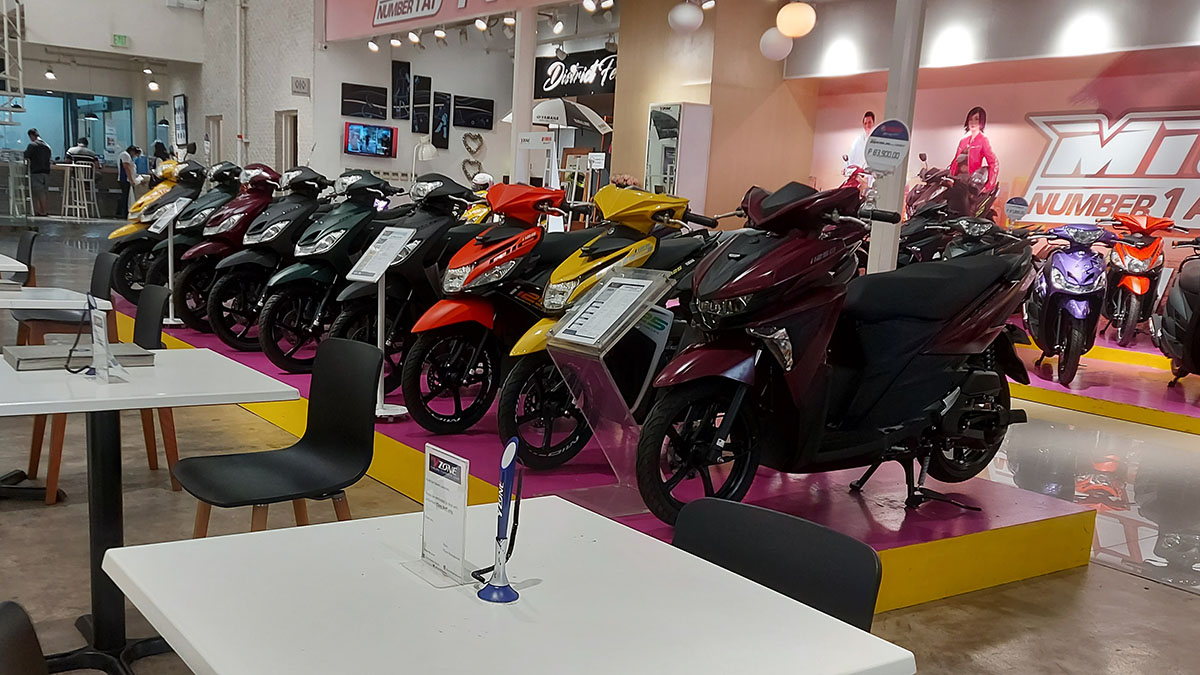