Planning to invest in a PMVIC? Here are the requirements

The possible return on investment makes it very tempting

The Department of Transportation (DOTr) has formally announced that it will start accepting applications for more prospective private motor vehicle inspection centers (PMVIC) to be able to accommodate the large number of registered vehicles in the country.

No less than the Land Transportation Office (LTO) admitted that with the vehicle testing fees ranging from P600 for motorcycles to P1,800 for private vehicles, PMVIC owners are expecting a return on their investment after three years.

Insiders say that more than 450 individuals and groups applied for the first batch of 138 PMVICs. Of the approved sites, the DOTr awarded only 120 after applicants were able to submit the complete requirements on schedule. From these, only 24 have so far been granted authority to operate.

PMVIC owners have to shell out between P50 to P65 million for each facility, the bulk of which goes to the testing equipment imported from Europe. Now, if you think you have deep enough pockets and you believe this is a profitable venture, here are the basic PMVIC requirements:

Applicants must write a formal letter to the DOTr about their intention to put up a PMVIC. It is important that they clearly identify a proposed location, which should have a land area of at least 1,500 square meters. The sites being eyed by the government for these facilities, for reference, are equally distributed in different regions.

This venture requires a huge investment, so the government wants assurance from the applicant that he or she has enough funds. According to our insider, the DOTr also requires a P10-million bond once provisional authority has been awarded for the construction of the facility.

Also, be ready with a layout for the PMVIC. Make sure you show every vital detail of the facility—the testing bays, the drivers’ lounge, the comfort rooms, and so on.

There are only a handful of testing equipment providers that have passed the standards set by the LTO. Applicants must be ready with a list of equipment from these accredited suppliers when they show up at the DOTr.

The first PMVIC owners were asked to start building their facilities in December 2019 with a completion time of 120 days. However, the COVID-19 pandemic caused major delays both with construction and the importation and installation of testing equipment.

Currently, the processing of applications is being done mostly online. We were told that the DOTr is very strict with the requirements—one mistake, and you’re out.

Now, are you ready to pour in big money for a PMVIC? 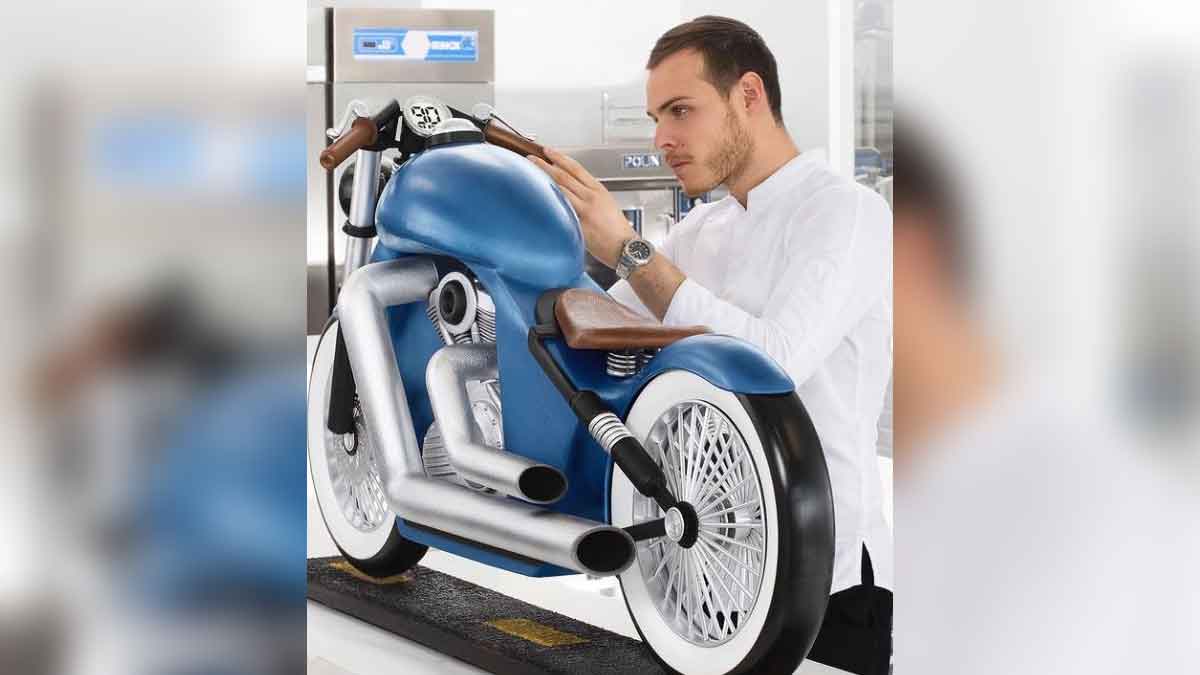 Take a bite out of this yummy-looking chocolate motorcycle
View other articles about:
Read the Story →
This article originally appeared on Topgear.com. Minor edits have been made by the TopGear.com.ph editors.
Share results:
Retake this Poll
Quiz Results
Share results:
Take this Quiz Again
TopBikes Rating:
/20