Ride-thru: 6 Cool cafes in Marikina for your next East trip

Get your mid-ride caffeine fix at any of these spots
by Khatrina Bonagua Jun 3, 2021

Nothing beats the feeling of quenching your thirst with an ice-cold latte right after a long trip. Good thing a lot of mobile cafes have been popping up to offer various drinks at affordable prices. If you frequently ride in the east, you might notice that there have been a number of pop-up cafes where customers park their bikes. In case you’re curious to try, here’s a list of some of the popular cafes in Marikina right now. Plan your route and have a cup of joe before hitting the road again. Trust us, it’s worth the stopover.

Don’t let the simplicity of Agimat: Kape + Kultura fool you. Believe it or not, Agimat has already become a tourist spot for bikers and non-bikers alike. The cafe’s specialty is the cold brew, which includes best-sellers Kapre (Arabica), Diwata (Latte), and Sirena (Salted Spanish Latte). These are also available in made-to-order bottles. You can find it in front of Kapitan Moy, or near the temples around Marikina River Park. Prices range from P50 to P95 per cup. By the way, Agimat also sells corndogs, which sell out fast.

Launched this January, Mong Vicente’s Cityboy Brew has already made a mark in the mobile coffee shop industry. The IT-head-turned-barista has been featured in various news outlets and has gained quite a following already. In fact, he was able to sell a record-breaking 300 cups in a span of three hours (from a measly two cups a day). His menu items include the good ol’ brewed Barako and Arabica, as well as iced drinks such as Coldbrew Black, Black Hazelnut, and Black Peppermint. Prices range from P35 to P100 per cup. Bonus: If you’re lucky enough, Vicente sometimes shows up in a Spider-Man suit.

If you’re planning a bike date, we highly suggest Inarawan Cafe. Its cozy vibe will help you relax after a long ride. Aside from the coffee, Inarawan also offers scrumptious meals like pastries, sandwiches, and even pasta. Prices range from P55 to P130 per cup. Pro tip: Visit the place at night—it’s so Instagram-worthy that your bike-selfie will definitely get a lot of double taps.

From one stall in Marilaque, Antipolo City, Kape Sina Una now has several branches in Pangasinan, Bulacan, Mandaluyong, Albay, and of course, Marikina. The coffee beans are sourced all the way from Batangas and Kalinga, and each coffee cup comes in two sizes: Katamtaman (8oz) and Matipuno (12oz). The best part? You can even customize the strength of your coffee. Choices include Mahinahon (mild), Malakas (standard), and Matapang (strong). Prices range from P39 to P79 per cup. For those who want to try something different, they also serve Kape Skrambol and Tsoko Skrambol.

On top if its advocacy for local farmers by sourcing its beans straight from the Cordillera Region, Malaya Cafe also has another aim in mind: help former inmates find a job. According to Malaya Cafe founder Alroy Palileo, his team trains ex-convicts to become baristas and give them a chance to start over again.

In an interview with Kapoy TV Adventures, Palileo shared: “We have a small family foundation, and we used to visit some prisons. We’ve learned na paglabas nila ng jail ang hirap-hirap palang maghanap ng trabaho because of discrimination, even if you are acquitted with your case. Marami talagang ganito, they really want to start a new life but society has this preconceived notion about them. So, this is an opportunity to provide jobs for this kind of people.” Now that’s what we call coffee with a purpose. Prices range from P50 to P90 per cup. Malaya Coffee also sells coffee beans if you want to have that caffeine experience at home.

What makes Resonate Coffee stand out from all the other pop-up cafes is that it also serves yummy coffee flavors from other countries. The shop has beans from Kenya, Ethiopia, Colombia, Mexico, and more, giving you a taste of another culture without leaving the country at all. Another notable thing about the cafe is that it doesn’t serve coffee with sugar. Instead, you’ll get a free cookie for that sweetness your palate wants. Prices range from P100 to P150 per cup. Who says you can’t go places amid the pandemic, right? 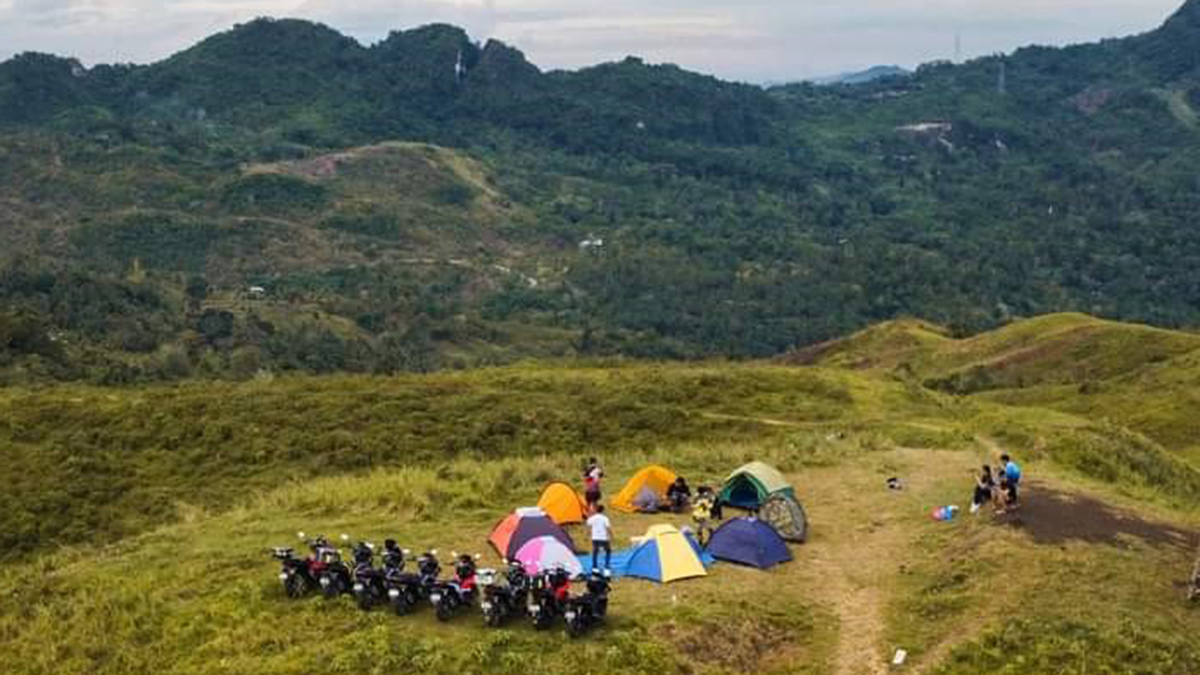 10 Moto camping must-haves that are light, compact, safe, and affordable
View other articles about:
Read the Story →
This article originally appeared on Topgear.com. Minor edits have been made by the TopGear.com.ph editors.
Share results:
Retake this Poll
Quiz Results
Share results:
Take this Quiz Again
TopBikes Rating:
/20