Royal Enfield has unveiled the complete roster of custom motorcycles from its 2021 stable.

Vimal Sumbly, the head of business for Asia Pacific at Royal Enfield, said: “The custom builds presented in the Asia Pacific markets reinstates that Royal Enfield motorcycles are the perfect canvas for customization. The pure and simple construction make them ideally suited for expressing creativity through unique expression of the best custom builders across the globe.”

Several bike builders did some fine customization work on a few of the Indian manufacturer’s models, from the Continental GT 650 to the Gemini T14: 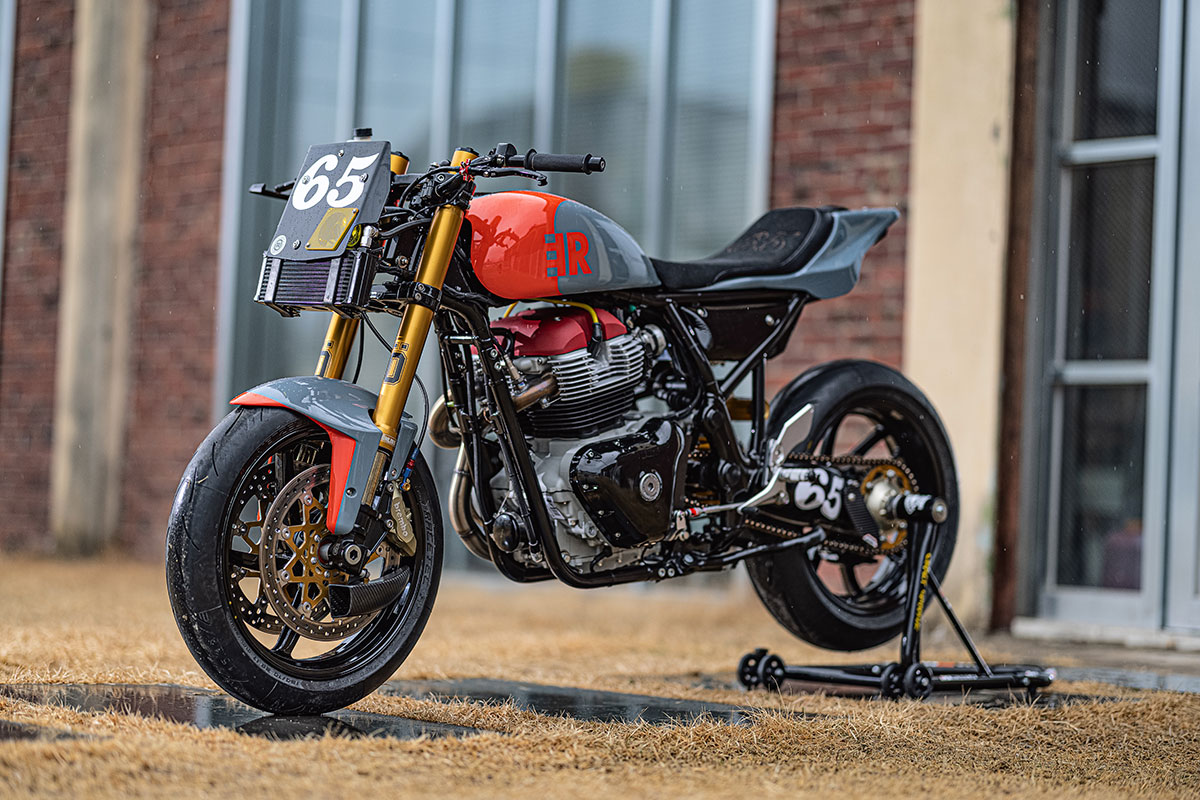 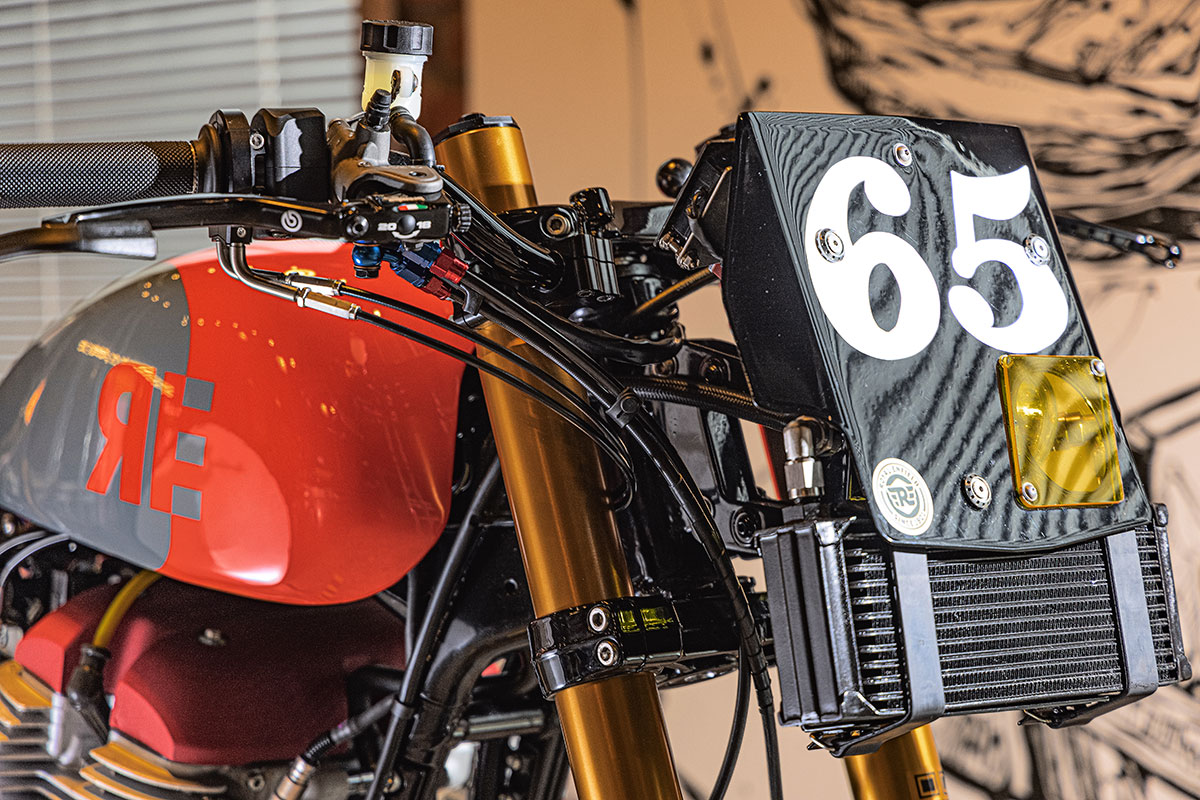 Royal Enfield collaborated with the South Korean shop for this retro racer. The Rapid Continental GT 650 Racer has high-compression pistons, a hot cam, and a heavy-duty clutch. It’s also equipped with a Dynojet Power Commander with autotune and Dynojet quick shifter.

Jaeger kit for the Continental GT 650 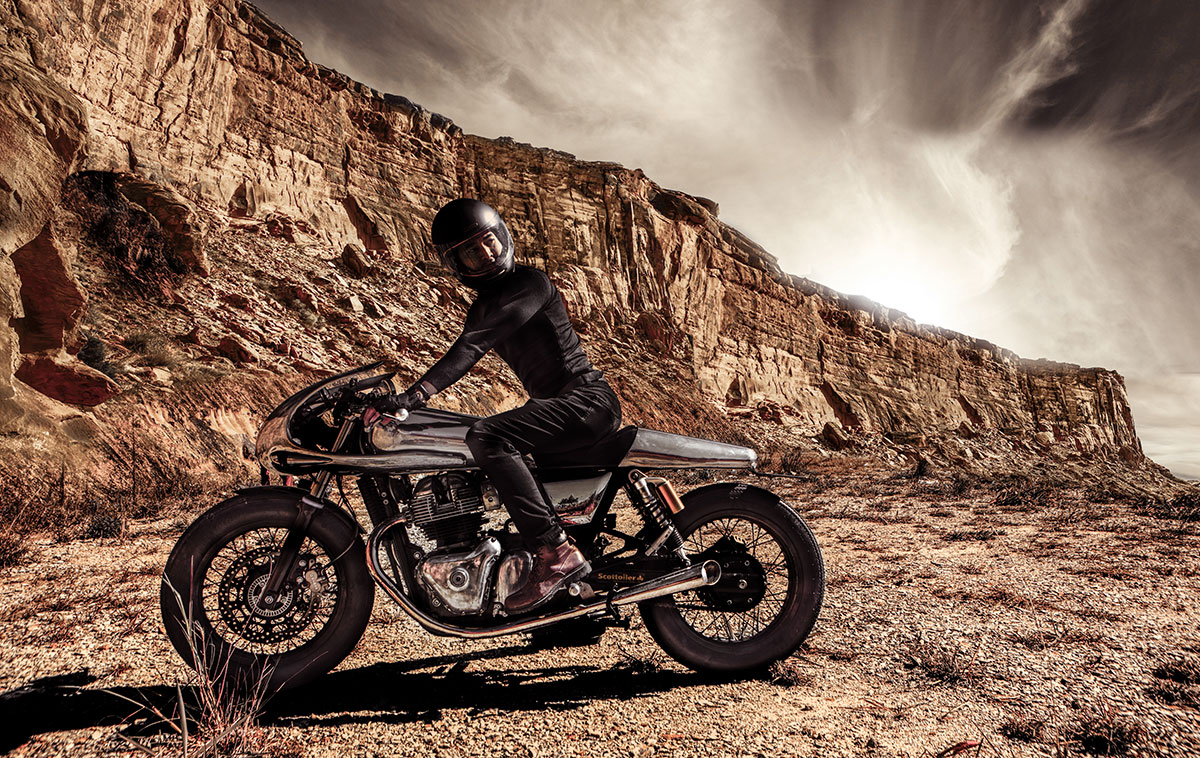 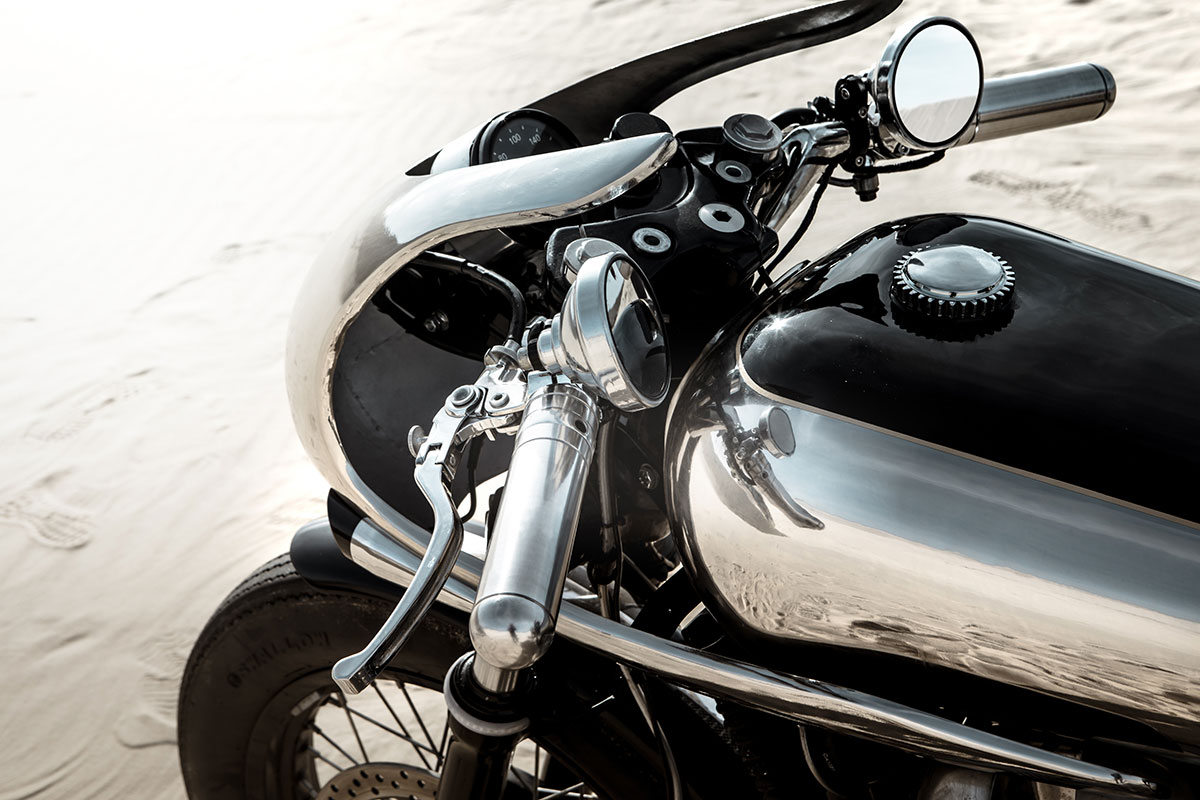 Last March, the Saigon-based builder revealed its custom Continental, whose Jaeger kit is highlighted by a surgical-grade steel tank and front and rear cowl. The speedometer, front fender, twin exhaust and muffler system, steel mono-block mirrors, and footpegs are just some of the bike’s personalized parts.

Off/Grid kits for the Interceptor INT 650 and Himalayan 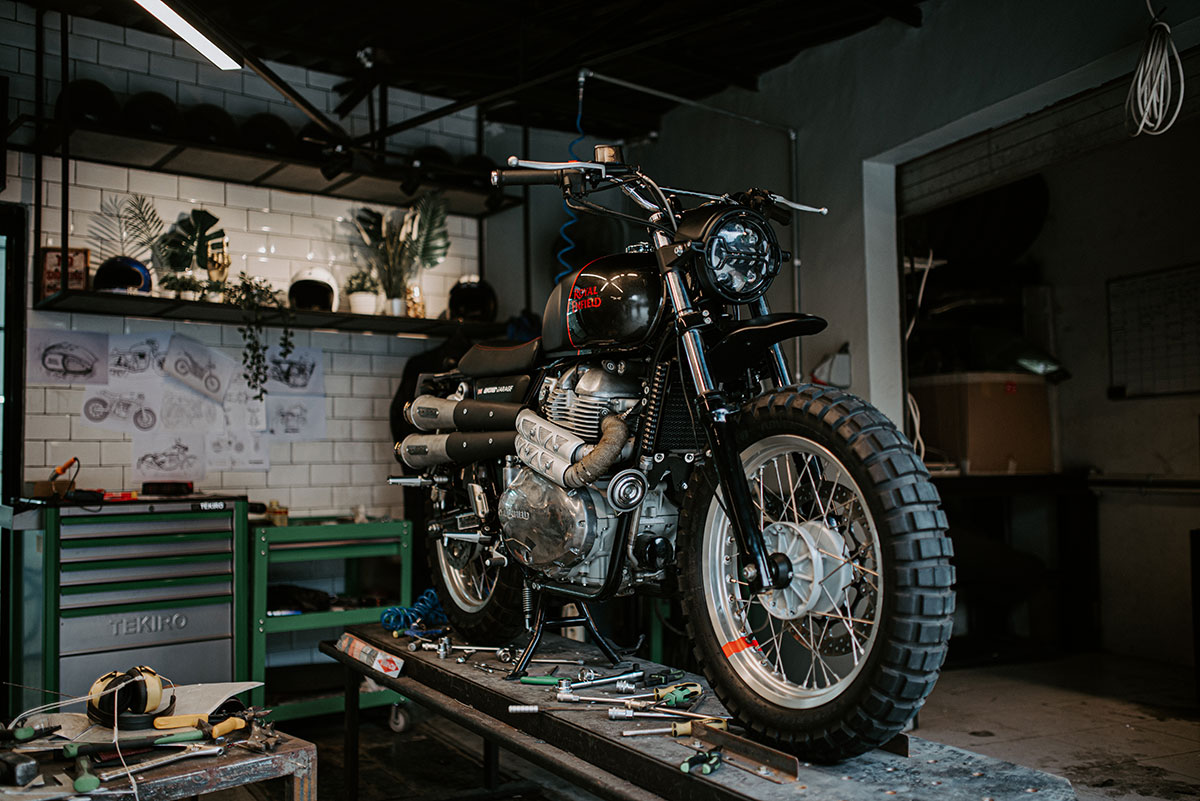 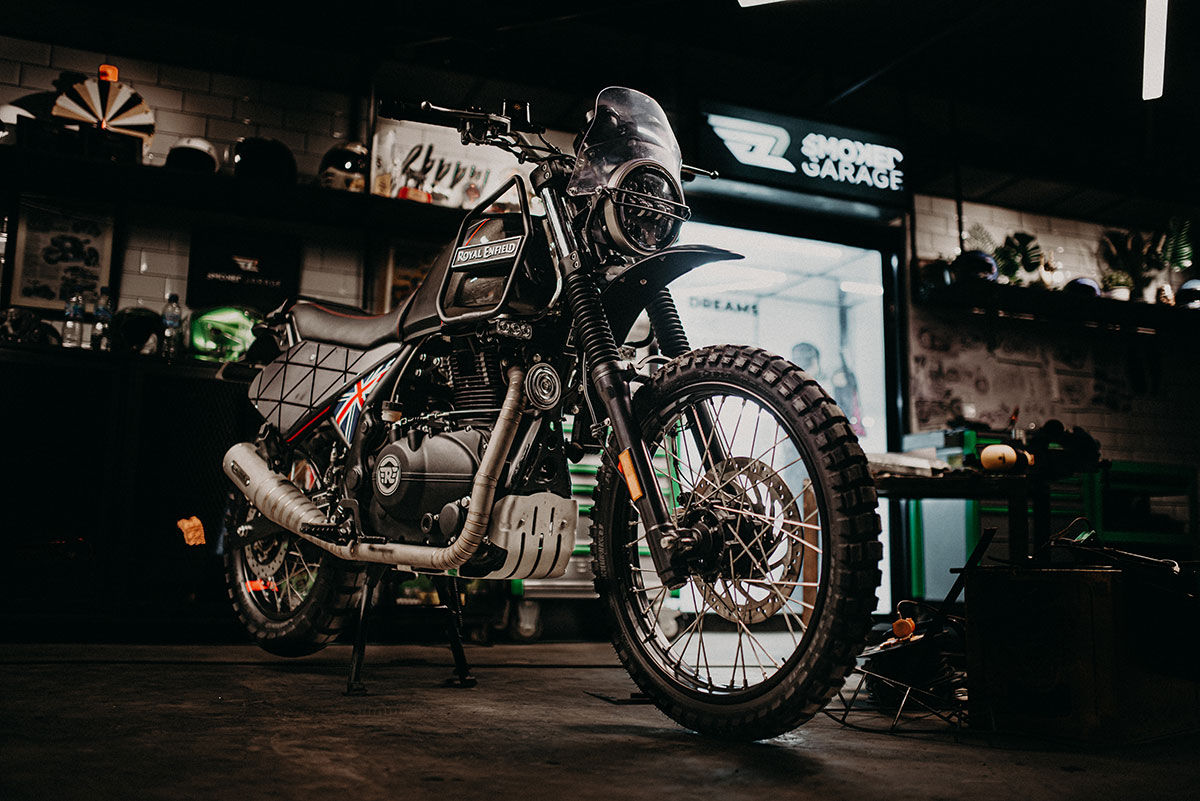 The custom shop from Indonesia came up with Off-Grid kits for the standard and adventure touring motorcycles. According to the release, “The inspiration was to create motorcycles that encourage riders to get out and get away from a year of lockdowns and computer screens.” 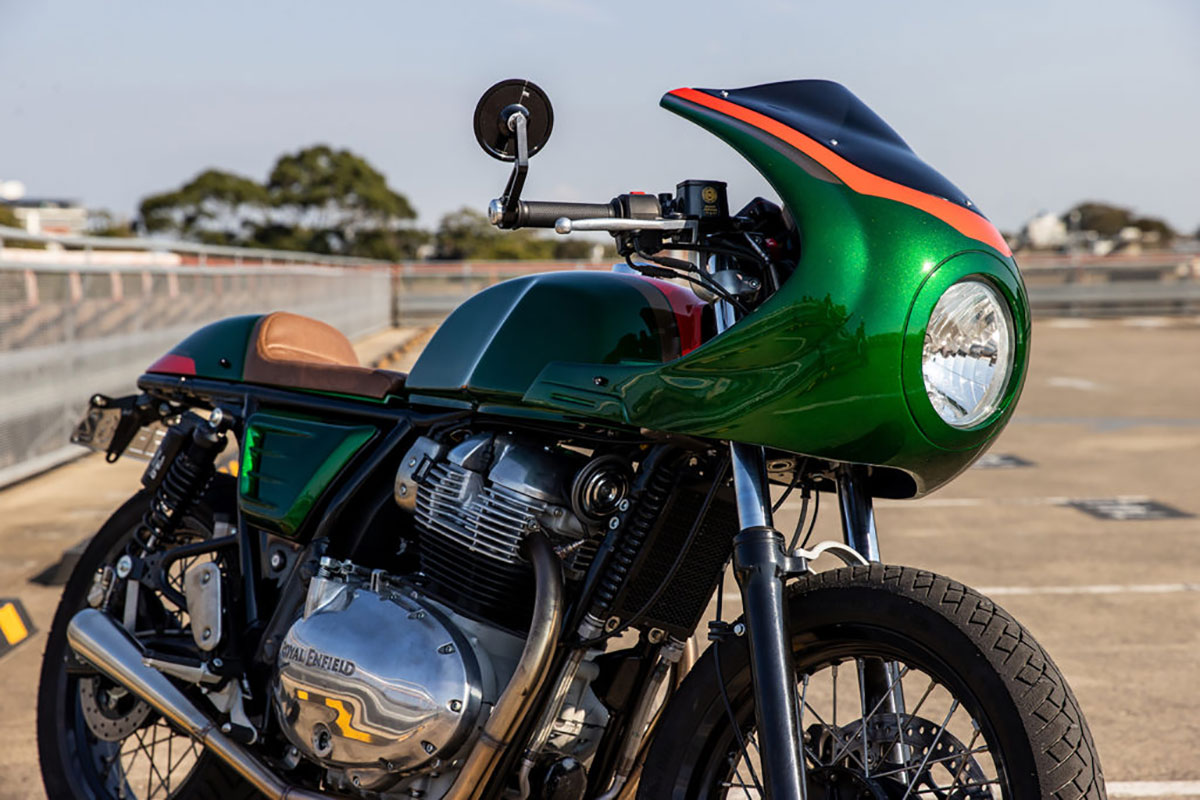 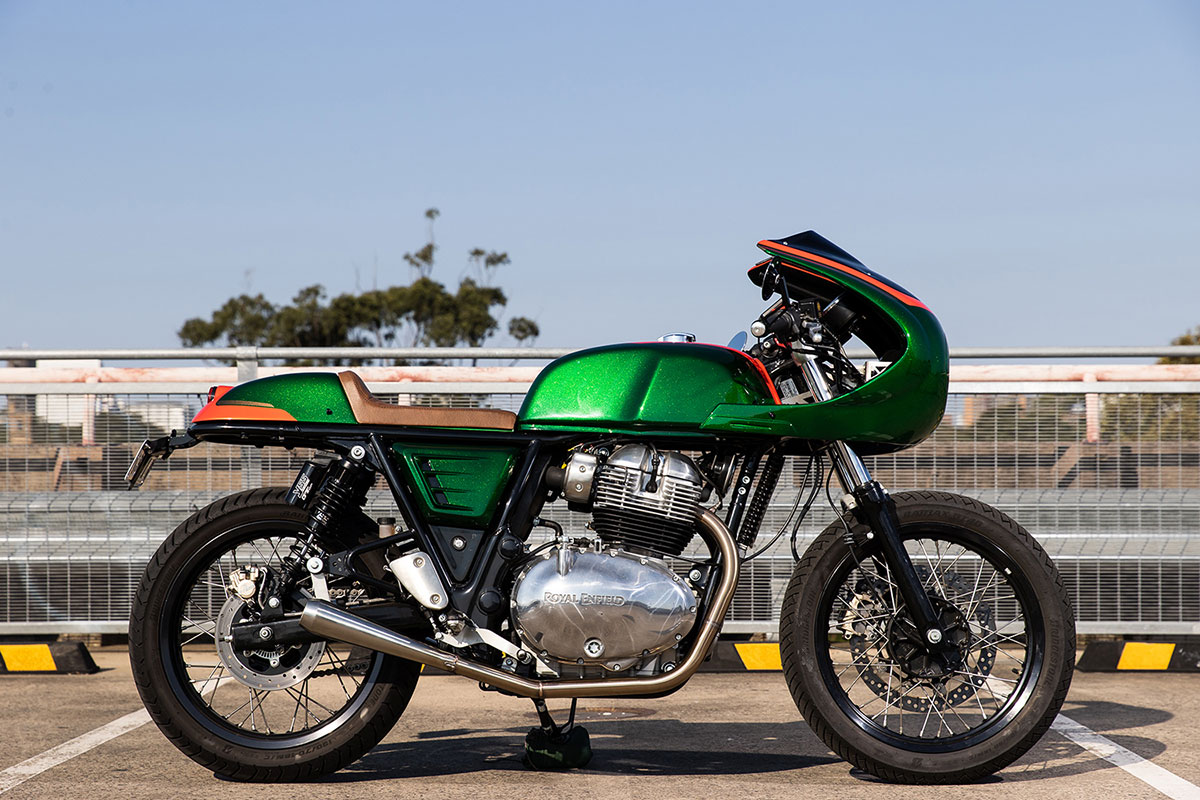 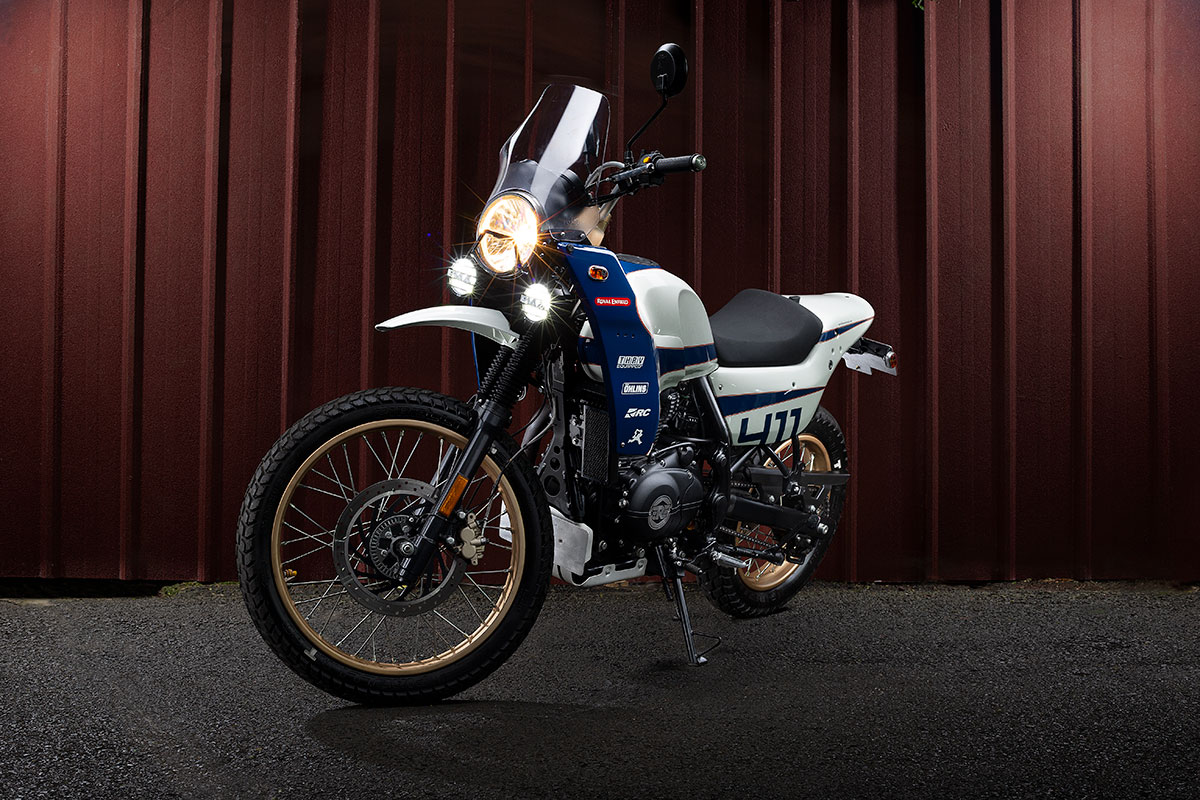 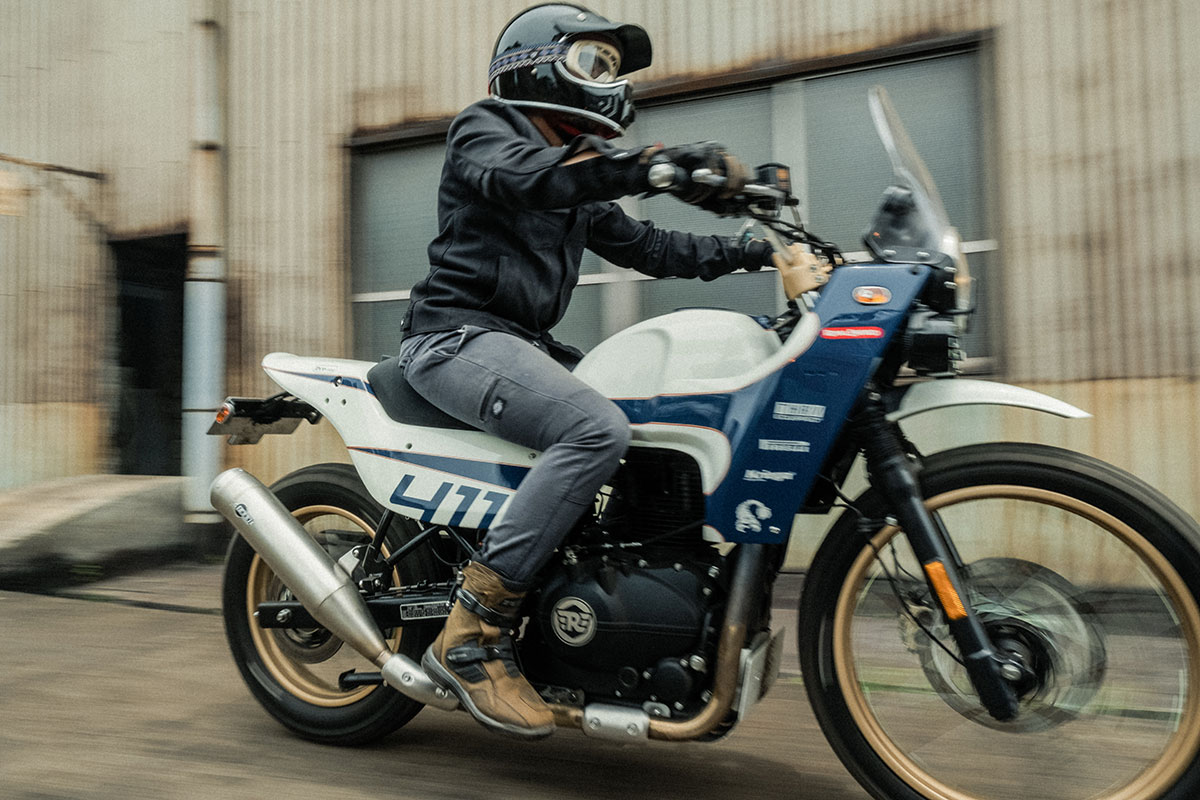 Sumbly added: “Apart from uniquely interpreting the design language to make beautiful builds, Royal Enfield has been pushing the envelope with its custom builds in terms of capabilities as well. We truly believe that our custom motorcycle program gives builders the opportunity to explore their creativity, as well as inspire other local builders and two-wheeled enthusiasts.” 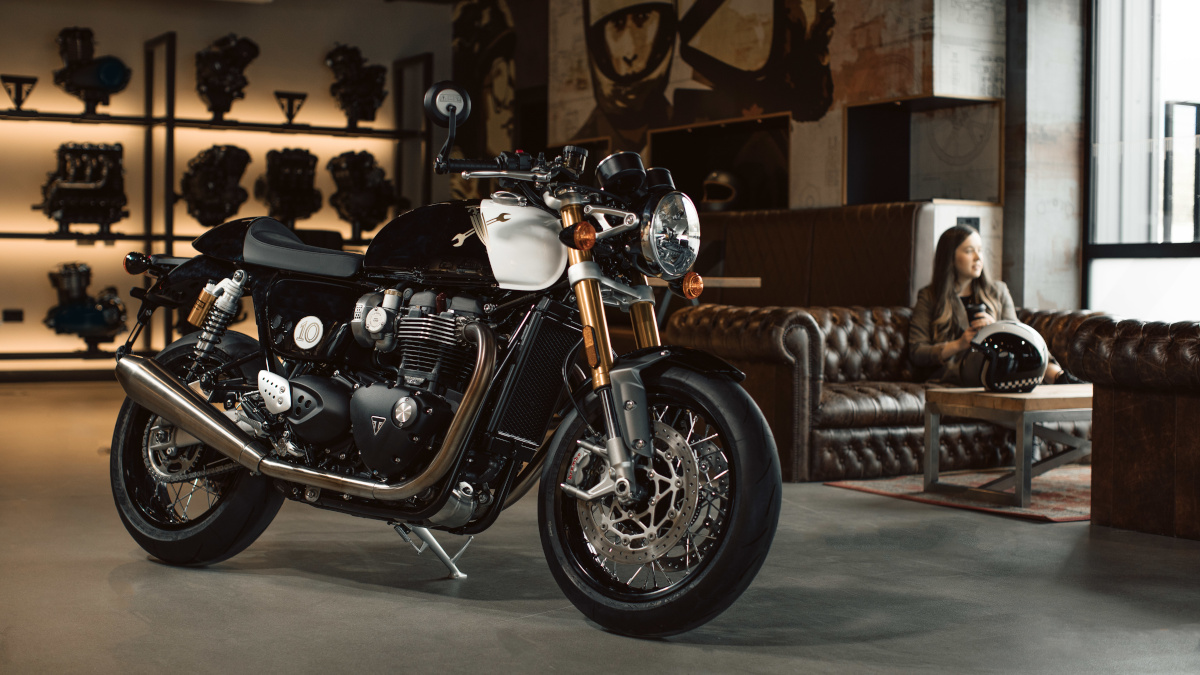 Join the Distinguished Gentleman’s Ride fundraiser for a chance to win a one-off Thruxton RS
View other articles about:
Read the Story →
This article originally appeared on Topgear.com. Minor edits have been made by the TopGear.com.ph editors.
Share results:
Retake this Poll
Quiz Results
Share results:
Take this Quiz Again
TopBikes Rating:
/20