The Royal Enfield Meteor 350, a bike we’ve previously reviewed, represents the essence of laid-back riding pleasure. It offers easy handling, comfortable ergonomics, and an unhurried but capable engine. Meanwhile, classic lines and timeless design cues make it a handsome bike to behold, whether it’s parked in your driveway or outside your favorite coffee shop. 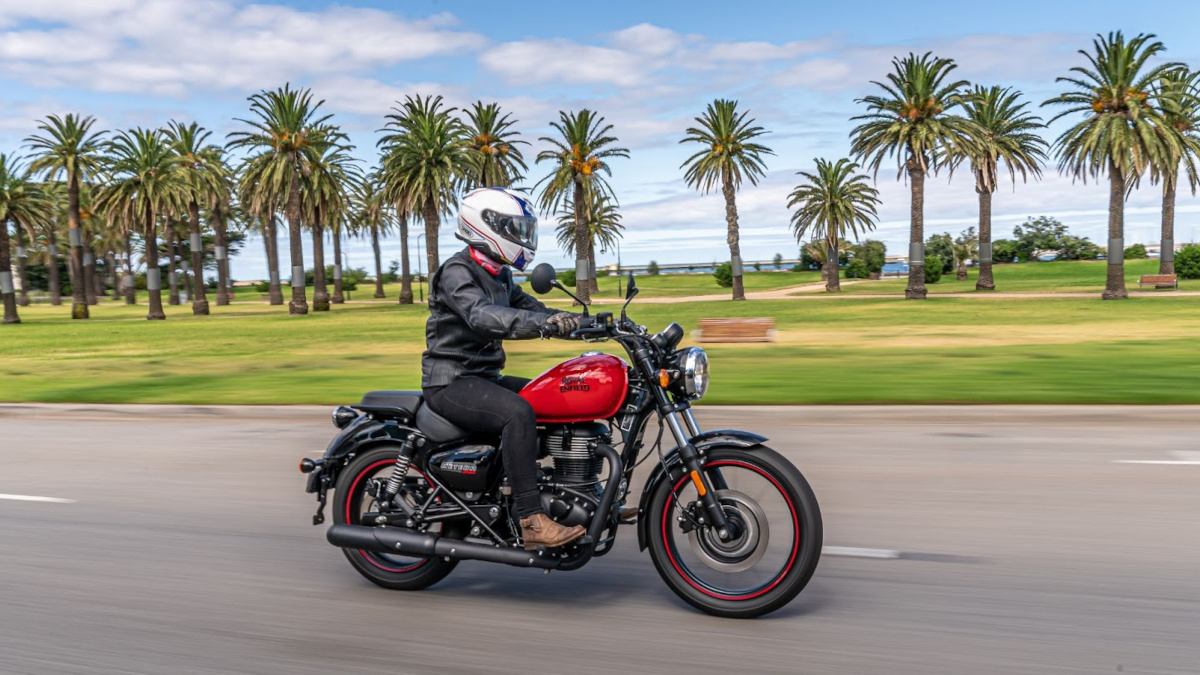 Of course, rides with the Meteor shouldn’t be confined to just coffee runs, as its cruiser stance and setup make it ready to crunch through to destinations near and far. To make rides even more pleasant, the Meteor comes equipped with features like LED illumination, a USB power socket, and Royal Enfield’s Tripper Navigation system—which is now available across all trim levels (Fireball, Stella, and Supernova). The Tripper pod mounted to the right of the analog/digital gauge connects to your smartphone and provides simple turn-by-turn navigation.

Powering the Meteor is a 350cc single-cylinder engine with 20.2hp and 27Nm of torque. While it may not be tollway-legal, nor does it offer earth-shattering power, it does deliver an easy riding experience free of unnecessary vibrations thanks to a counterbalancer shaft. Power delivery is likewise smooth and predictable, making the new 350cc platform a great gateway into riding. 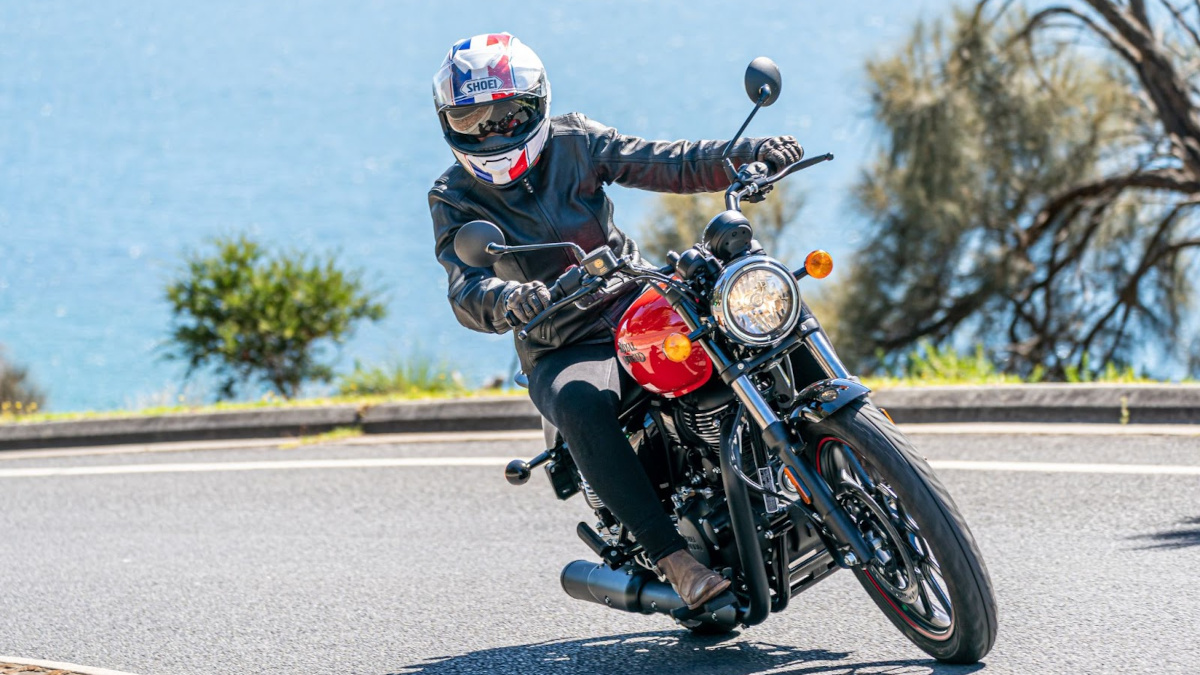 Since the Meteor 350’s launch, it has won a variety of awards in India and worldwide. It not only won the coveted Indian Motorcycle of the Year award, but also received the Motorcycle of the Year honor from Top Gear India, Autocar India, Car and Bike Magazine, Motoring World, Flywheel, and Motorscribes. It also bagged the Cruiser of the Year award from Bike India, as well as the Best Modern Classic Over 250cc by the Grand Prix Group in Thailand. 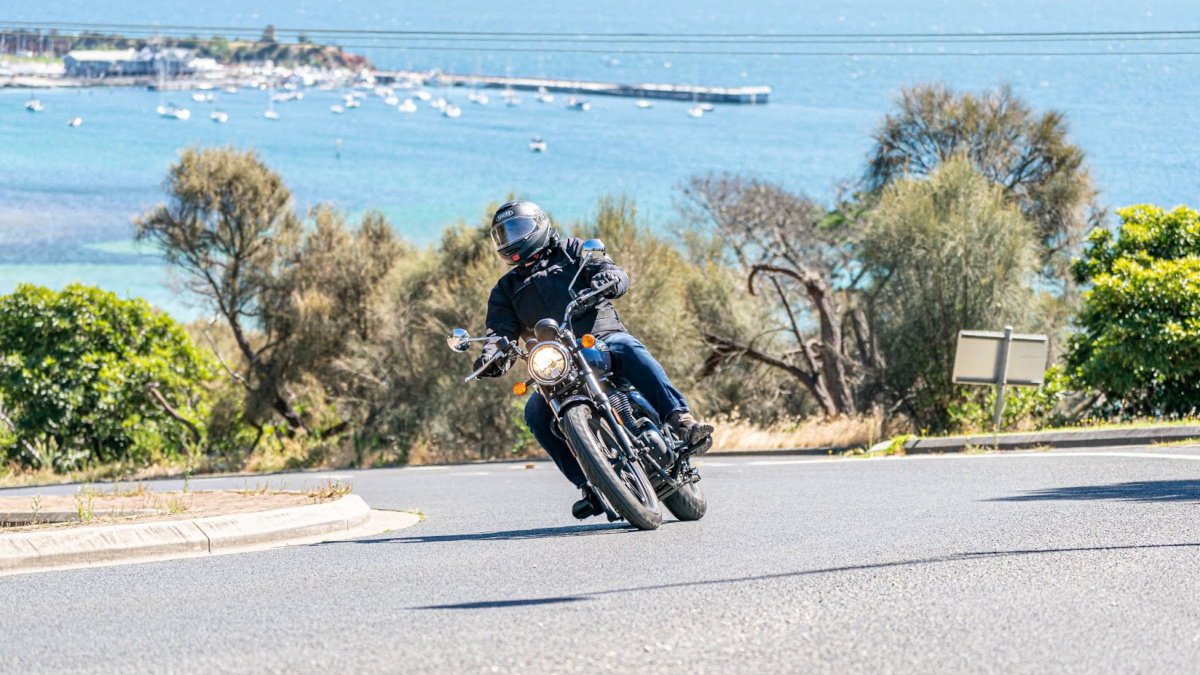 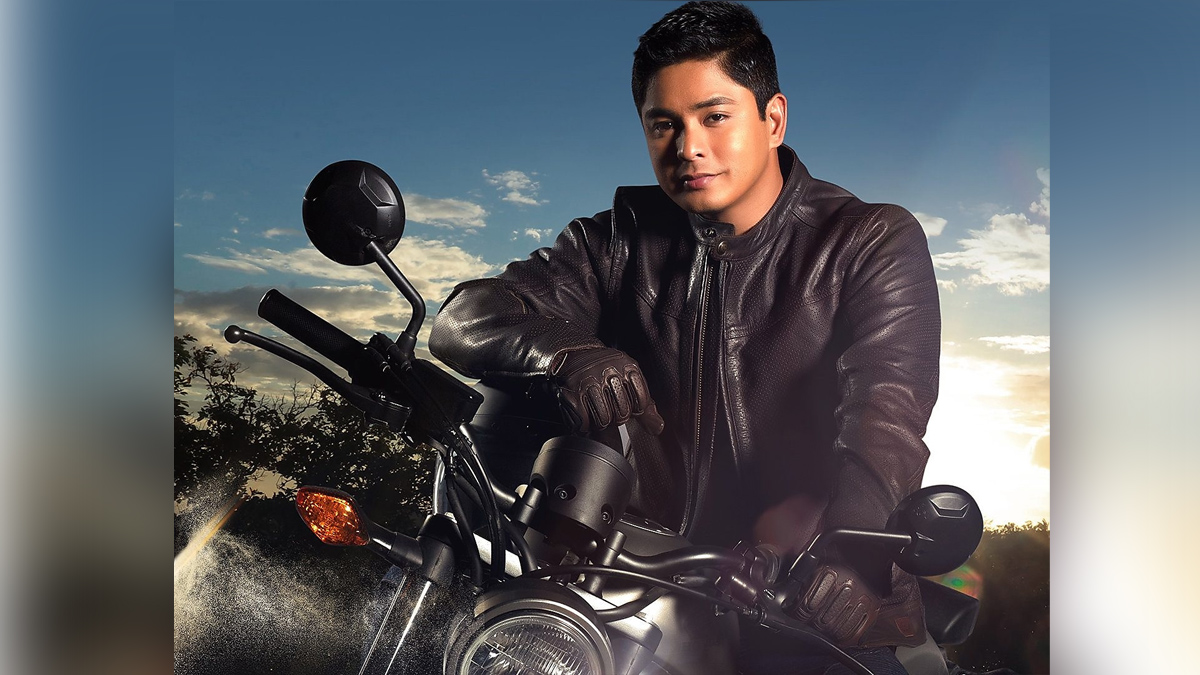