Ryan Agoncillo brings his KTM 790 Adventure on a camping trip

His wife Judy Ann Santos cheered him on
by John Paulo Aguilera Jan 25, 2021
MOTORCYCLE BRANDS IN THIS ARTICLE

Ryan Agoncillo recently went motorcycle camping at Grace Forest Farm, which is owned by his friend and fellow rider Tyrone Regaliza, in Siniloan, Laguna. His bike of choice? A KTM 790 Adventure, which was the perfect complement to his companion Jingo Hervas’ KTM 640 Adventure.

As seen on the actor-TV host’s post on Instagram, the two handled the off-road track fairly well as they entered the farm. The video cut to an evening bonfire, then to Agoncillo making breakfast the next morning.

Filmmakers Sid Maderazo and Odyssey Flores—members of the motorcycle club The Brap Pack, which the Eat Bulaga! emcee is part of—gave the motovlog their stamp of approval. His wife Judy Ann Santos also commented on Agoncillo’s post, cheering him on.

In a 2019 interview with PEP.ph, Santos said she won’t stop her husband from riding even after he suffered a knee injury from a motorcycle accident that sidelined him for almost six months.

Two years before that bike mishap, Agoncillo made history with six other riders, as they conquered the highest motorable pass of the Himalayan mountains. 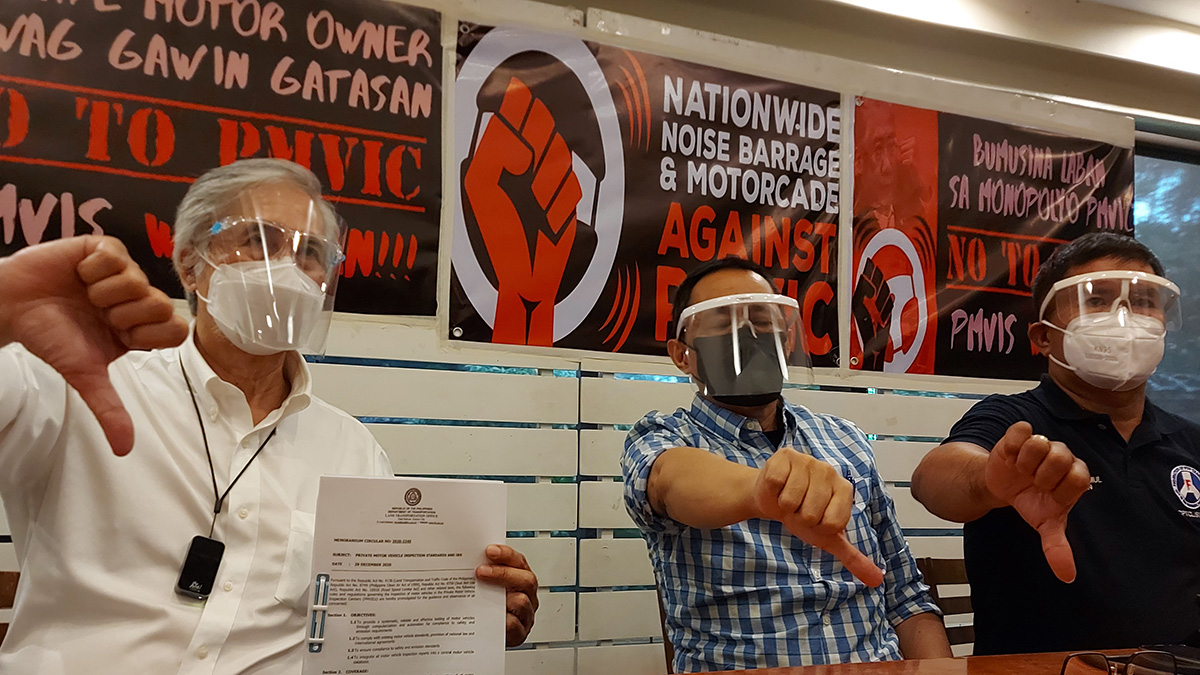 9 Issues raised by two groups protesting against the LTO’s new vehicle testing process
View other articles about:
Read the Story →
This article originally appeared on Topgear.com. Minor edits have been made by the TopGear.com.ph editors.
Share results:
Retake this Poll
Quiz Results
Share results:
Take this Quiz Again
TopBikes Rating:
/20