He's the symbolic ‘father’ of the riding community

Many of us know that President Rodrigo Duterte is a true rider at heart. Before COVID-19 wrought havoc on the country, we saw the President go back to riding—as supposed preparation for the National Motorcycle Convention (NMC) originally scheduled to take place in Davao City last April 2020.

A known lover of cruiser bikes, President Duterte never missed this grand, annual riders gathering since he was elected to the presidency back in May 2016.

The riding community will never forget the President’s historic announcement during the NMC held in Iloilo City in April last year, when he opposed the implementation of the Republic Act 11235, otherwise known as the “Motorcycle Crime Prevention Act.” After signing it into law, he took a 180-degree turn after realizing this controversial measure is discriminatory and unfair to his fellow riders.

The riders consider the battle on this issue already half won, with a compromise settlement between the riders and the government agencies involved agreeing on the use of number stickers in front instead of metal plates. Now that the issue on hefty penalties for lost or damaged plates and failure to report the purchase of a motorbike to the Land Transportation Office (LTO) and the Philippine National Police (PNP) has yet to be settled, the ball is now in the hands of Congress to amend RA 11235. We thank you, Mr. President, for coming to the rescue.

As you are about to deliver your fifth State of the Nation Address today, July 27, 2020, we are again asking for your help on more pressing issues affecting the lives of some 18 million riders out there. Please read on, Mr. President:

It takes a rider to understand a rider’s predicament. We can only hope that you won’t let us down, Mr. President. Ride safe! 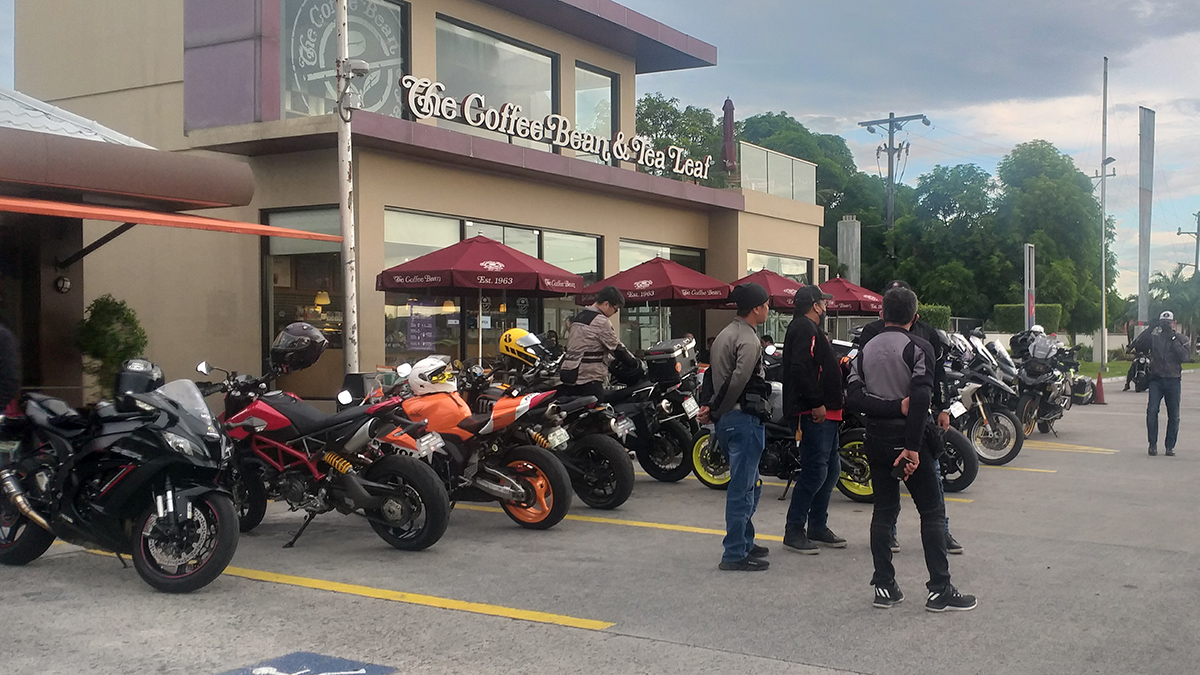 Two SLEX fuel stations are on a mission to draw in more motorcyclists
View other articles about:
Read the Story →
This article originally appeared on Topgear.com. Minor edits have been made by the TopGear.com.ph editors.
Share results:
Retake this Poll
Quiz Results
Share results:
Take this Quiz Again
TopBikes Rating:
/20