It’s actually not bad as it sounds
by John Paulo Aguilera May 12, 2021

Have you ever experienced getting locked out of your Netflix or Spotify accounts due to unpaid subscriptions? This new riding gear follows the same principle—only it deals with rider safety. 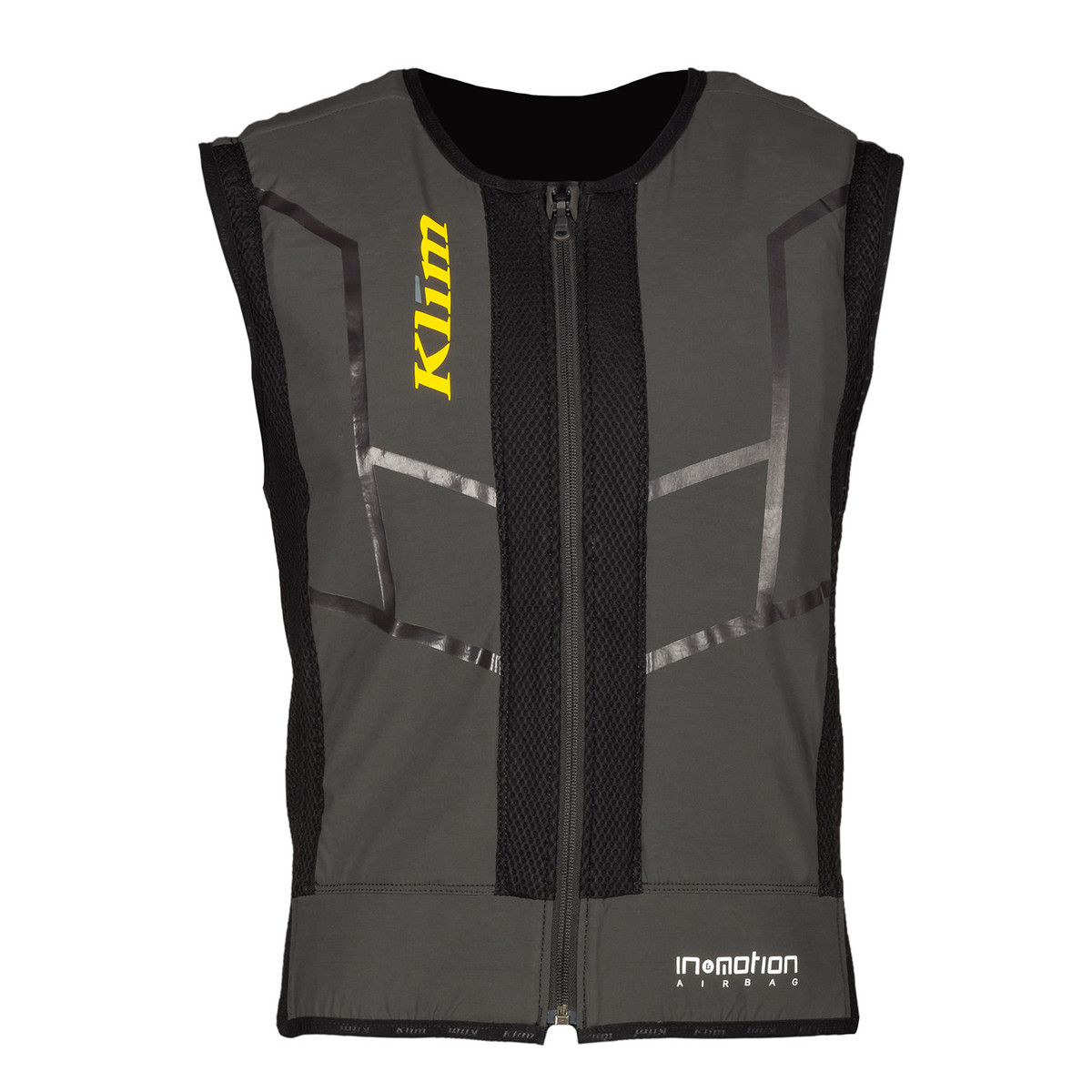 The wearable motorcycle airbag instantly detects a crash and inflates in less than 60 milliseconds to protect the spine, neck, thorax, and abdomen. Light and breathable, it can be worn under any riding jacket. The protective vest is CE-certified and has a 25-hour battery life.

Here’s the interesting part: riders can purchase the service outright ($399, or roughly P19,000) or opt for a monthly ($12/P600) or annual ($120/P5,700) subscription model, which “lowers the initial financial barrier” according to Klim, and whose cost matches the former option after three to four years. 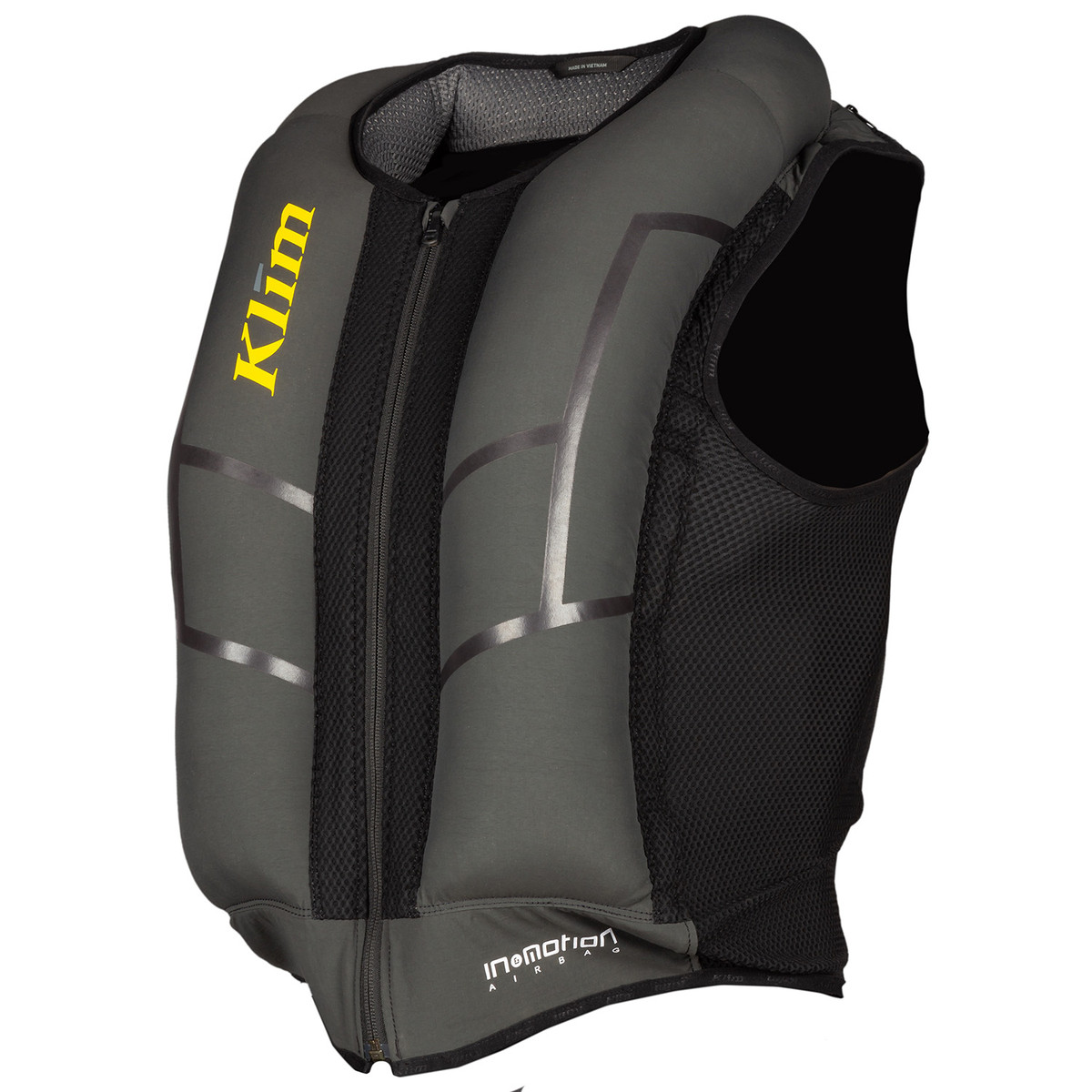 Let’s say you suspended or paused your subscription and forgot to reactivate it, will the vest still detect a crash and inflate?

Klim explained: “No, because in the first place you won’t be able to turn it on into ride-ready status before your ride. It will not ‘trick’ you into thinking it’s active when it is not, because the LED indicators will warn you that it’s not active.

“If you ignore the LED indicators warning you that the airbag isn’t active, you can’t expect it to work when you’re not actively subscribed.” 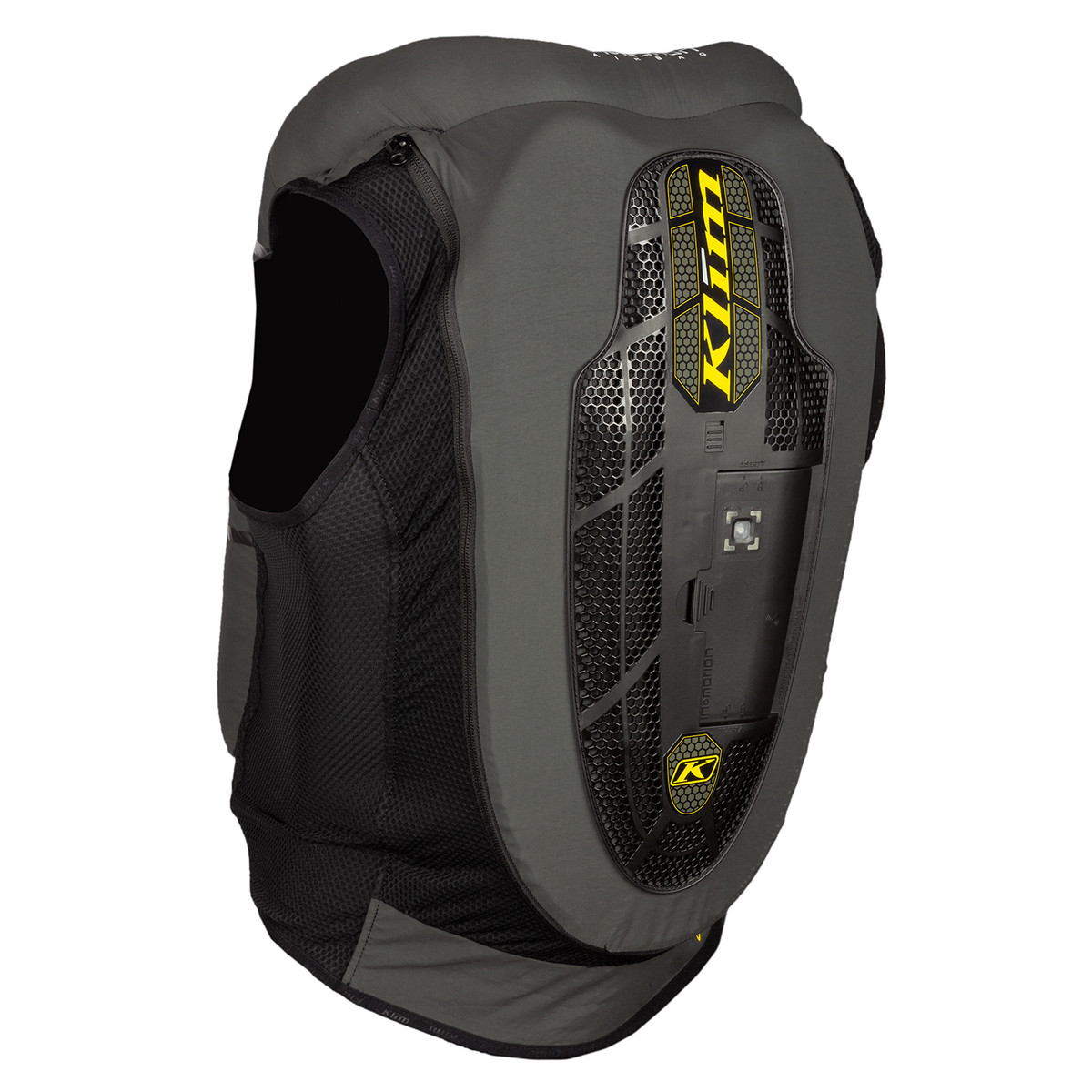 In&motion will give the rider a 30-day warning in the event of an expired credit card or missed payment. The vest will also not turn off mid-ride even if you pass the grace period during your ride. 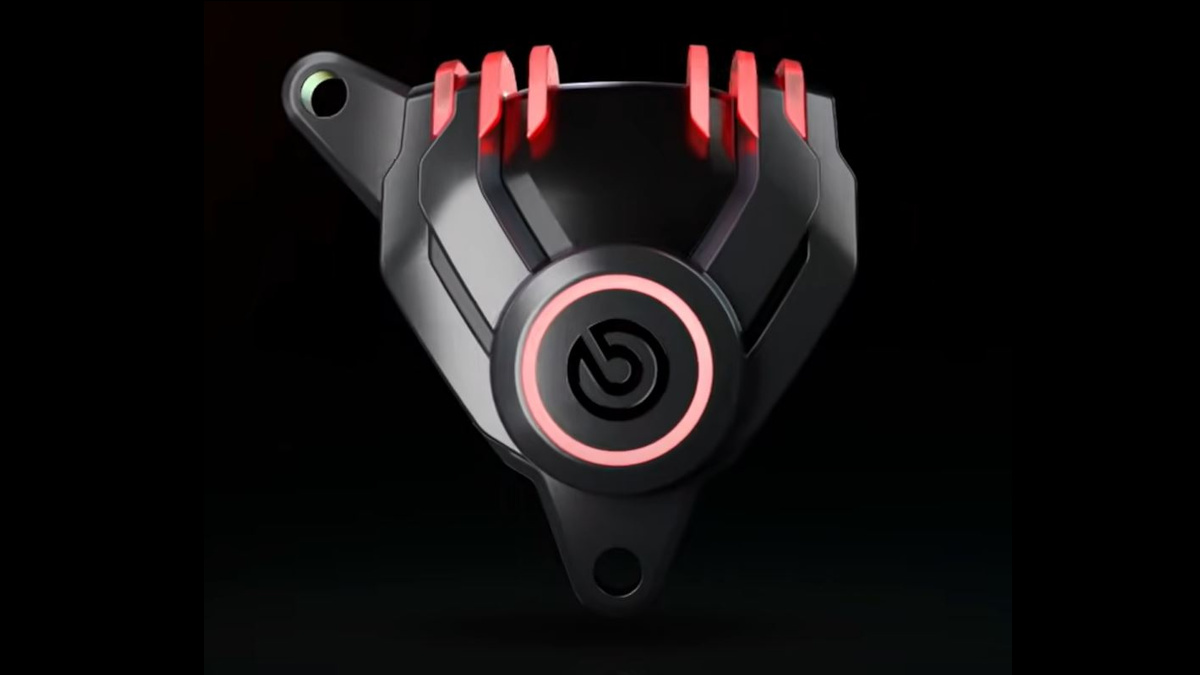