The first involved an accident that occurred in July 2004, when he lost his right leg. It took time for him recover—physically, emotionally, and even financially—from the incident.

The next stroke of bad luck for Aba was when the COVID-19 pandemic struck in the early part of 2020, which caused him to lose his well-loved job as a swimming coach. These kinds of challenges can cause some to throw in the towel, but not Aba. After losing his job, he thought of doing other things to support his family.

Among them was selling fruits and vegetables online, which he personally attended to in the wee hours of the morning. But because of the limited cargo space his scooter provides, he found himself spending most of the day delivering the goods. 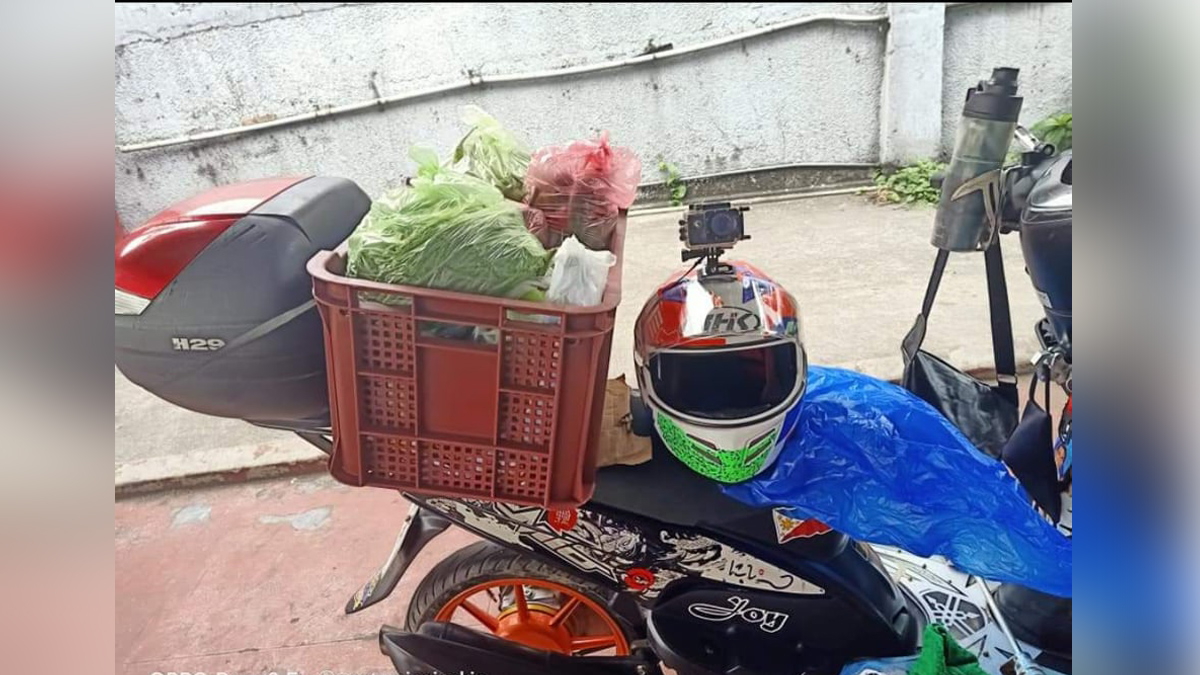 Some time ago, Aba found himself watching a friend’s motovlog where he shared his successful business venture related to motorcycles. That vlogger was JP Lopa, owner of the famous Orion Muffler Shop. Lopa started Orion from scratch, but is now a big name in the local aftermarket scene.

During an endurance ride last February, the idea of opening a motorcycle parts and accessories shop entered Aba’s mind. He was aware of how the motorcycle industry is growing at a rapid pace and how there’s a big demand for parts, accessories, and apparel in many areas. 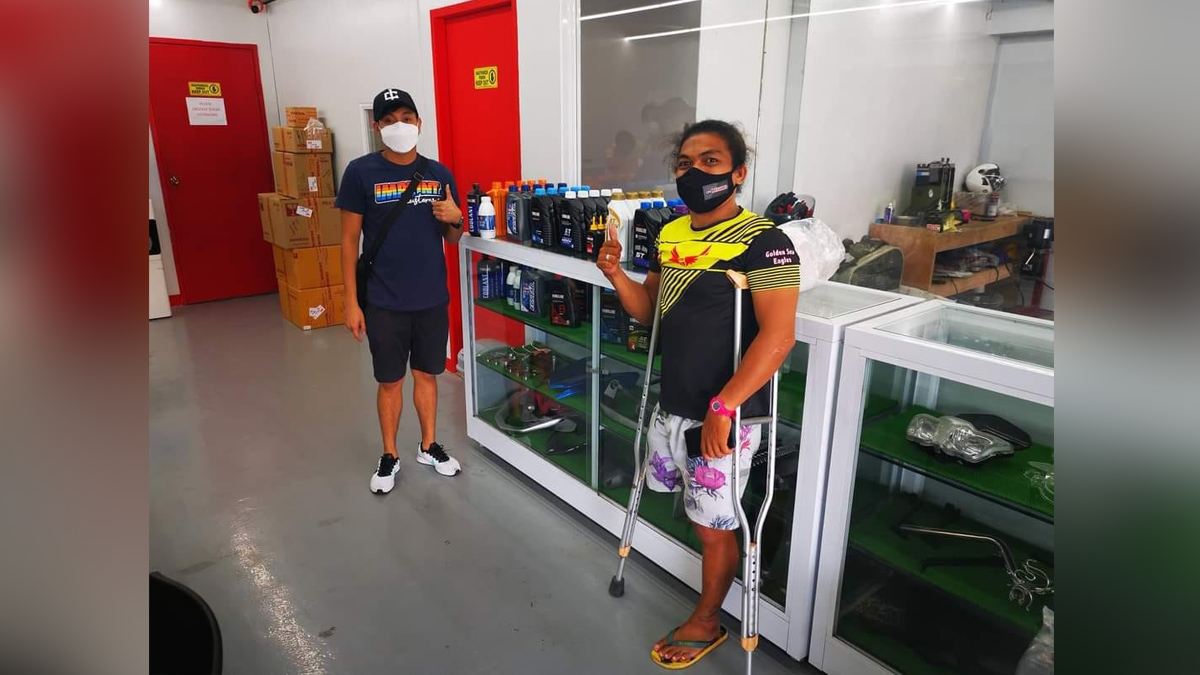 A few months ago, Aba found a 25-square-meter lot in Bulacan where he was able to put up his modest store named A & B Motoshop with business partner Gary Bejino, a fellow person with disability and paralympics competitor.

Aside from putting up the tiny store, Aba had another problem: finding funds to beef up his stock. “Mabuti na lang may mga tumulong sa akin. Pumayag sila na consignment ang mga product nila,” he said.

Aba is confident his motorcycle parts business will gain traction in no time, since Bulacan has a huge population of two-wheelers. 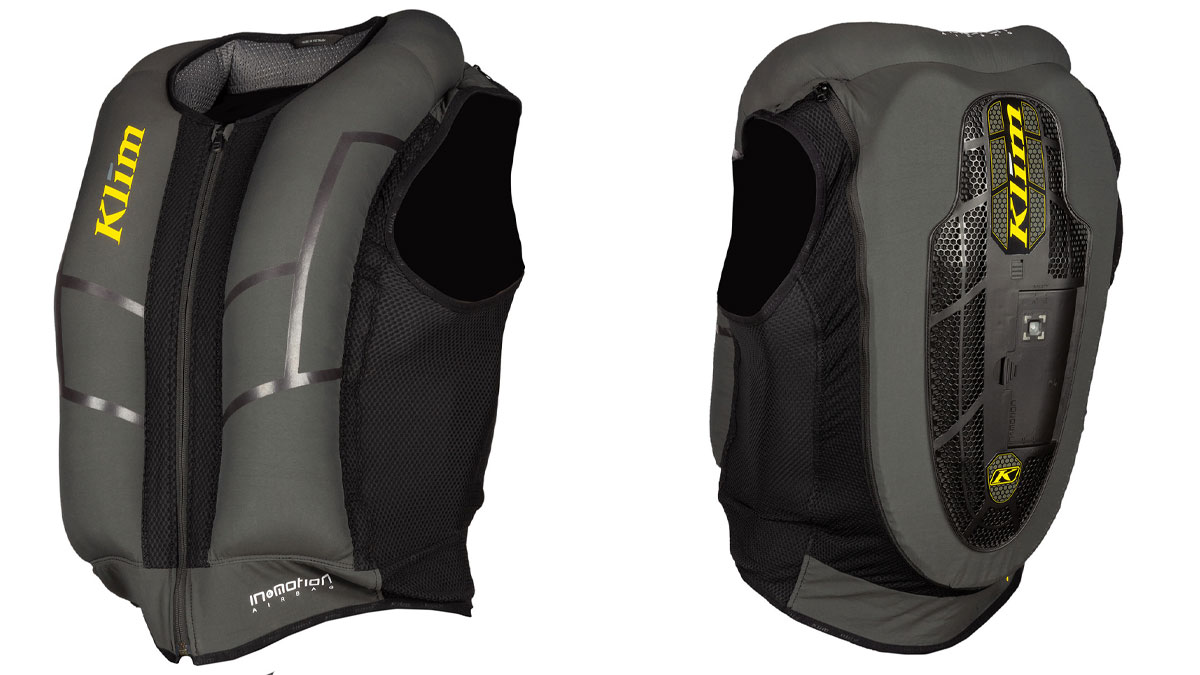 This motorcycle airbag vest only deploys if your subscription is up-to-date
View other articles about:
Read the Story →
This article originally appeared on Topgear.com. Minor edits have been made by the TopGear.com.ph editors.
Share results:
Retake this Poll
Quiz Results
Share results:
Take this Quiz Again
TopBikes Rating:
/20