It’s also the best time to reflect and meditate

Before the global pandemic broke out last year, Timothy Joseph ‘TJ’ Alberto and his younger brother, Troy, were making headlines competing at various international racing events with the Philippine flag on their bikes.

Slowly but surely, the Alberto brothers were inching their way up the rankings. As people witnessed the duo progressing, support from big sponsors started pouring in. Unfortunately, the pandemic wrought havoc on motorsports, shutting down the doors on participants and fans alike for more than a year now. So, what’s keeping the Albertos busy nowadays?

Between TJ and Troy, the former is more active on social media, posting his cycling sojourns which are part of his training routine for circuit racing. Recently, he released his first vlog, where he vented out his frustration over the vacuum created by the pandemic on the racing scene. 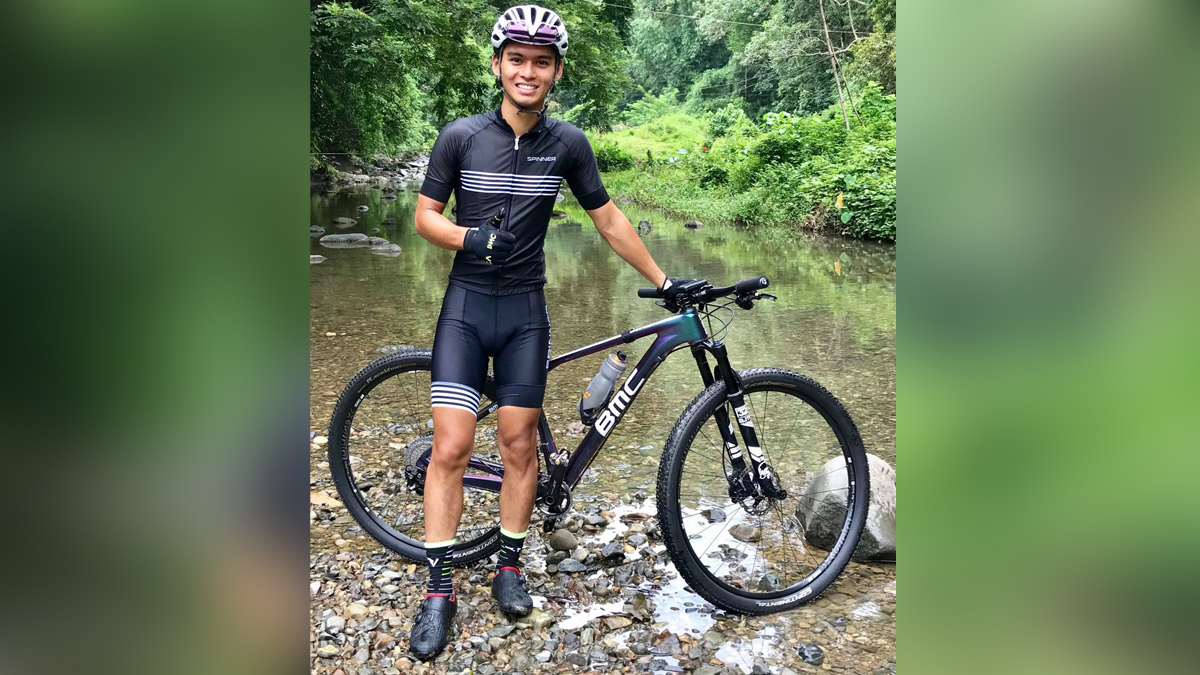 “I like the off-road because it reminds me of my roots when I started racing as a kid,” TJ said. He recalled when he started riding at four years old on a tiny 50cc motocross bike. Along the rugged trails in Antipolo leading to San Mateo, Rizal, he met a few off-roaders and some residents who cheerfully greeted him.

He also mentioned how he misses teaching riding skills at the Ducati Riding Experience.

“I miss my Panigale,” he said, while taking a brief rest on a narrow trail surrounded by trees and bushes.

The nine-minute video ended with TJ finding himself on a dead-end trail. For TJ, though, there’s no such thing as a dead end in life. The solo time he’s spending now on the trails gives him an opportunity to reflect and meditate on his past, present, and future. These rides will surely enable him to face the big challenges up ahead, helping him to be faster and smarter not only on the racetrack, but in other pursuits as well. Hopefully, his vlogs will serve as an inspiration for others, too. 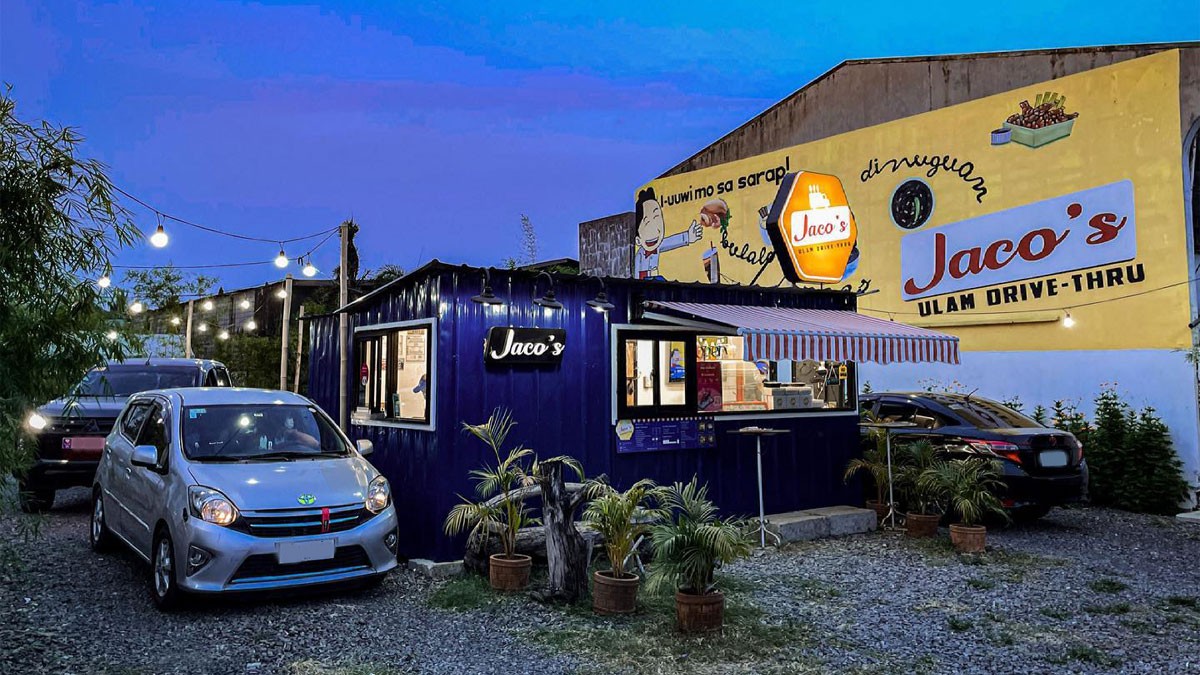 Take your favorite lutong bahay home from this ulam drive-thru in Bulacan
View other articles about:
Read the Story →
This article originally appeared on Topgear.com. Minor edits have been made by the TopGear.com.ph editors.
Share results:
Retake this Poll
Quiz Results
Share results:
Take this Quiz Again
TopBikes Rating:
/20