A lot of what-ifs were running through Sam Seña’s head that day until he was lying on a stretcher inside an ambulance. The motorcycle racer staged a fake accident during Alpinestars’ second track day on Sunday at Clark International Speedway in Pampanga to pull off a surprise proposal to his girlfriend.

He had been meaning to pop the question a month ago, but he just wasn’t sure how to do it. Last week, he consulted with Alpinestars Philippines President Charlie Ong, who encouraged him to get down on one knee on the racetrack.

Watch the heart-racing moment below:

Wong, for her part, posted, “Our journey isn’t perfect, but it’s ours and I’ll stick with you till the end.. So, I said yes!” 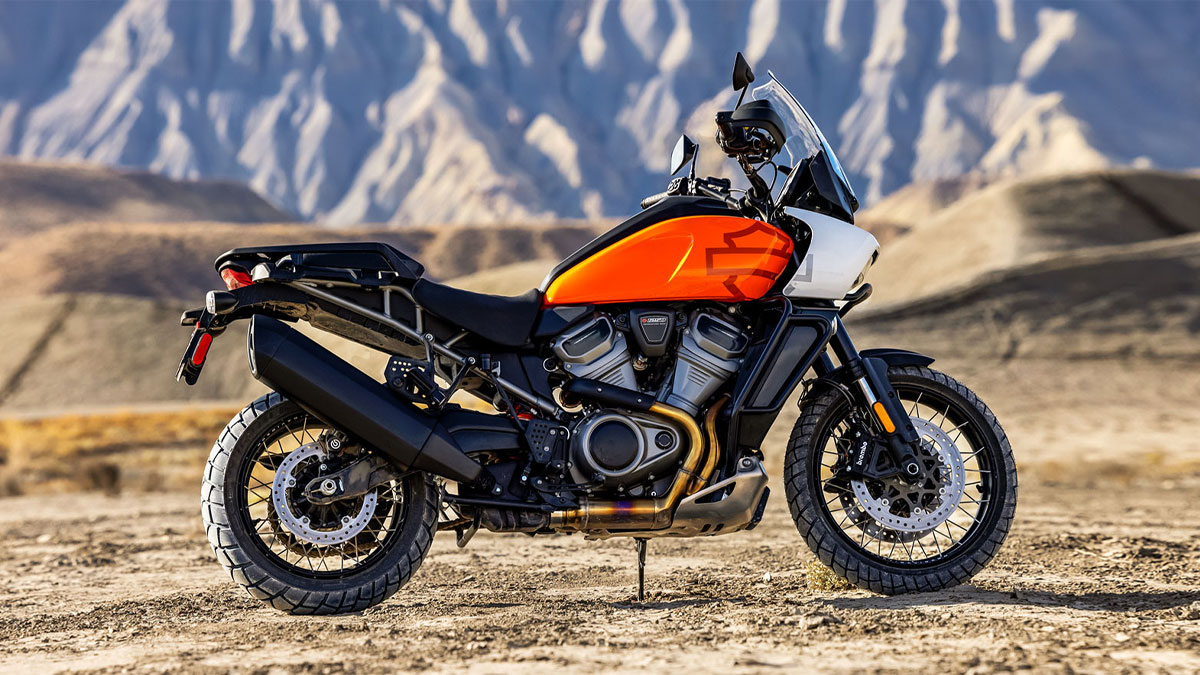 5 Fast facts about the Harley-Davidson Pan America 1250 Special
View other articles about:
Read the Story →
This article originally appeared on Topgear.com. Minor edits have been made by the TopGear.com.ph editors.
Share results:
Retake this Poll
Quiz Results
Share results:
Take this Quiz Again
TopBikes Rating:
/20