We were reintroduced to creatures from local folklore and other supernatural beings—only this time, writer Budjette Tan and artist Kajo Baldisimo let these characters roam the concrete jungle of Manila. (Minor spoilers ahead!) There’s a tikbalang called Maliksi that is into drag racing and transforms into a race car, and the emmissary of the goddess of death rides the MRT to the underworld. 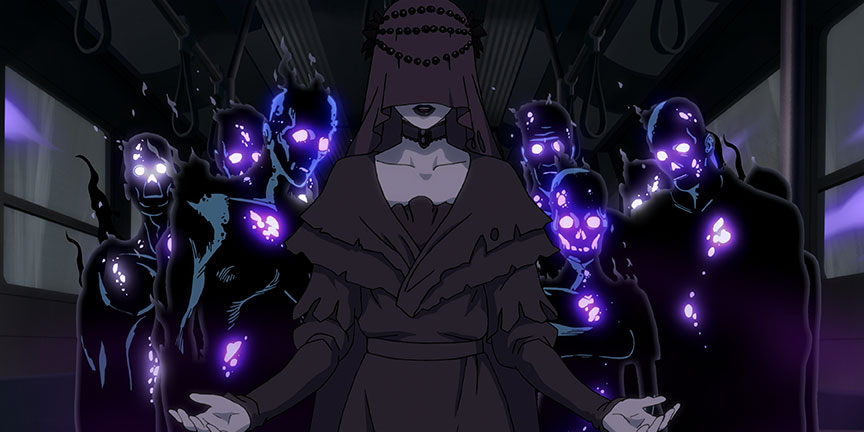 So, when Top Bikes Philippines got the chance to chat with the creators of Trese—Tan, Baldisimo, Tanya Yuson (series writer, co-executive producer), and Jay Oliva (series showrunner, director, and co-executive producer), we couldn’t help but bring up the idea of a tricycle-riding ghost, or Maliksi turning into a motorcycle instead.

For reference, Trese Lite is a collection of artwork featuring the cast of Trese. According to the product description: “Each card depicts a ‘light day’—those in between moments when they are not fighting aswang or investigating some crime. Each card comes with a short story?—in the form of a letter from one of the characters?—giving us a glimpse of Trese during her most personal moments, during her younger days and during those summers of many years past.” 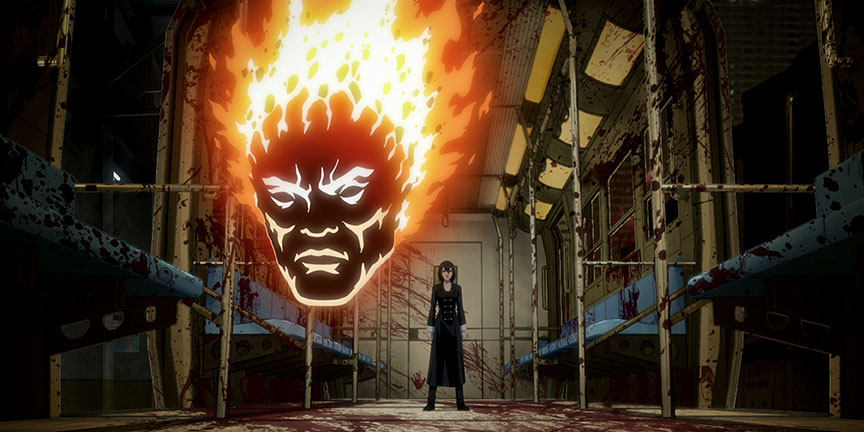 As for Tikbalangs taking the form of two-wheelers, Yuson pointed out one instance in Book 5 where Maliksi rode a motorbike.

Will we see the son of the Great Stallion transform into a Harley-Davidson in Season 2 of the TV series? 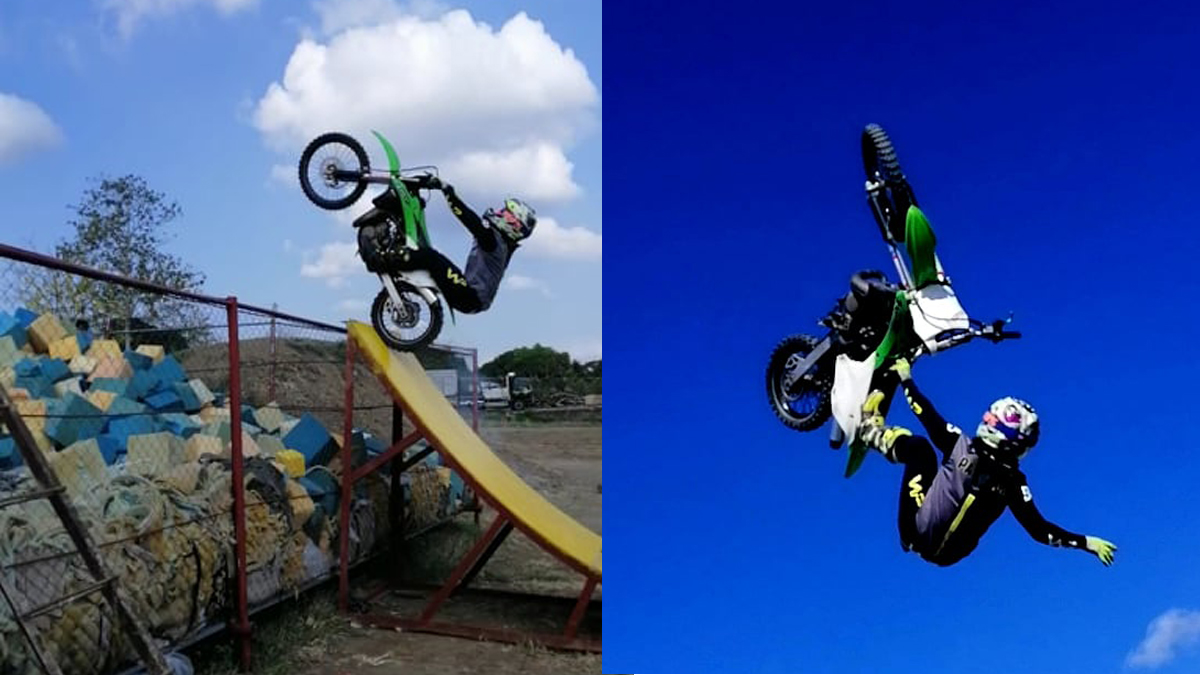 Check out this freestyle motocross ramp in Batangas
View other articles about:
Read the Story →
This article originally appeared on Topgear.com. Minor edits have been made by the TopGear.com.ph editors.
Share results:
Retake this Poll
Quiz Results
Share results:
Take this Quiz Again
TopBikes Rating:
/20