The one that really got away
by John Paulo Aguilera Feb 22, 2021

Motorcycle enthusiasts had a different kind of hugot from Moira dela Torre’s “Paubaya” music video which dropped on Valentine’s Day.

While everyone else can’t get over how Julia Barretto and Joshua Garcia’s performances felt too real, Vespa fans couldn’t help but fawn over the white Primavera that the reel- and former real-life couple rode.

The Vespa Club of the Philippines Facebook page even shared some behind-the-scenes photos of the music video shoot, where the love team can be seen posing with the immaculate scooter.

Unsurprisingly, the cameo has also spawned a bunch of hilarious comments associating the iconic brand with heartbreak:

The model was a logical choice to pair with JoshLia. According to its official website: “The Primavera was a quintessentially Italian creation but it was thanks to this product that Vespa grew into a global phenomenon. An icon of style and freedom, it spread round the world, thanks also to the web, and became a unique hero of design for the young.”

Check out the full music video below: 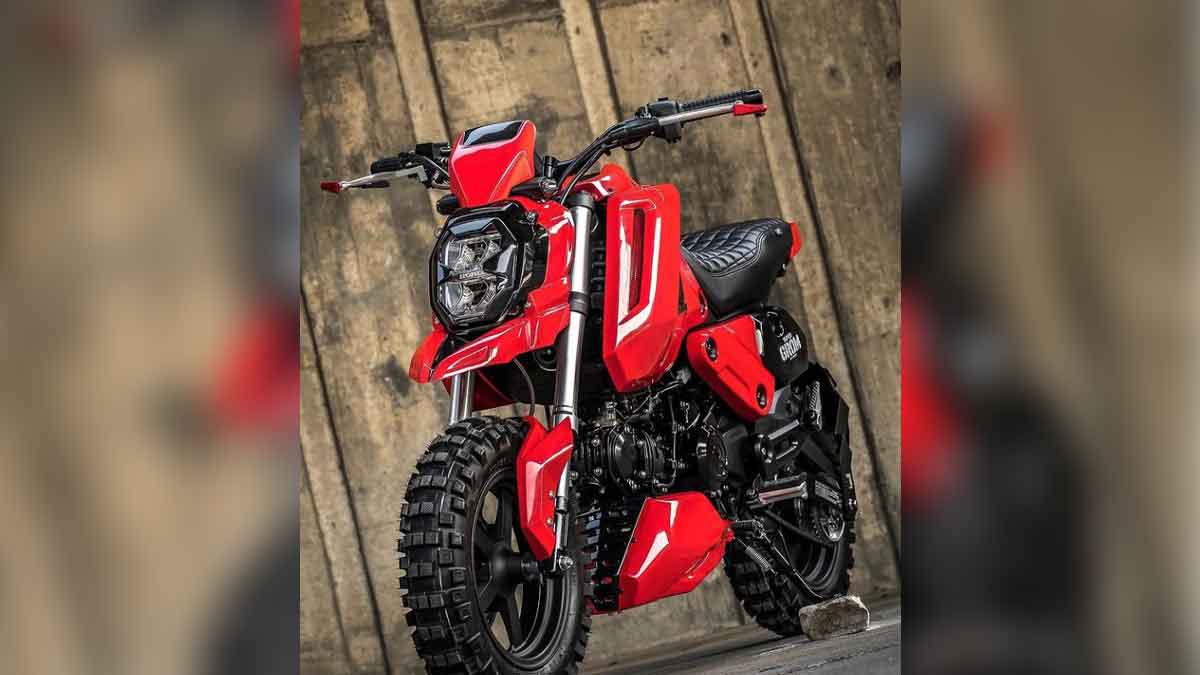 Custom shop releases design kit for the Honda Grom worth P45,000
View other articles about:
Read the Story →
This article originally appeared on Topgear.com. Minor edits have been made by the TopGear.com.ph editors.
Share results:
Retake this Poll
Quiz Results
Share results:
Take this Quiz Again
TopBikes Rating:
/20