Was it easy for you to convince your significant other to let you ride?
by Matthew Galang Jun 21, 2021

During the ongoing pandemic, lots of people have turned to riding as a way to relieve quarantine stress and boredom and to enjoy seeing the sights in a socially-distanced manner. One of these people is Vice Ganda’s partner Ion Perez, who has been spotted on a Ducati Panigale V4 S.

At first, Vice didn’t want to react to Perez’s decision to ride motorcycles, saying that he didn’t want to spoil his excitement and fun. Vice recalled originally saying yes to Perez, saying that: “When I said yes to him, I gave him everything already. Wala na akong ‘no.’ Every time he decides to go out to ride or to race, hindi na akong pwedeng kumontra kasi pumayag na ako eh.” 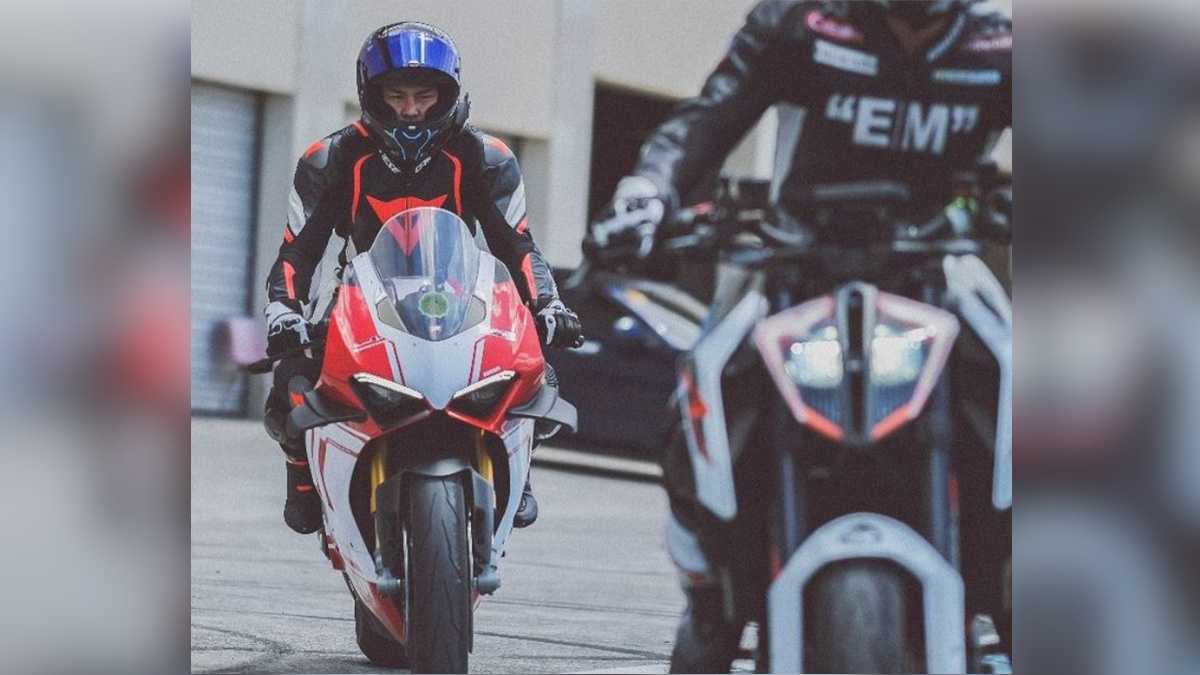 In response, Perez justified that he still has a car he can use for work, which doesn’t serve the same purpose as a motorcycle, would let him fulfill his dream of riding as a hobby.

What eventually convinced Vice was seeing his partner bored and feeling down during the pandemic. The star relented, and decided to let Perez purchase a bike for the sake of his mental health, telling him: “Kung ano magpapasaya sa iyo, go. Just make sure you are safe.” 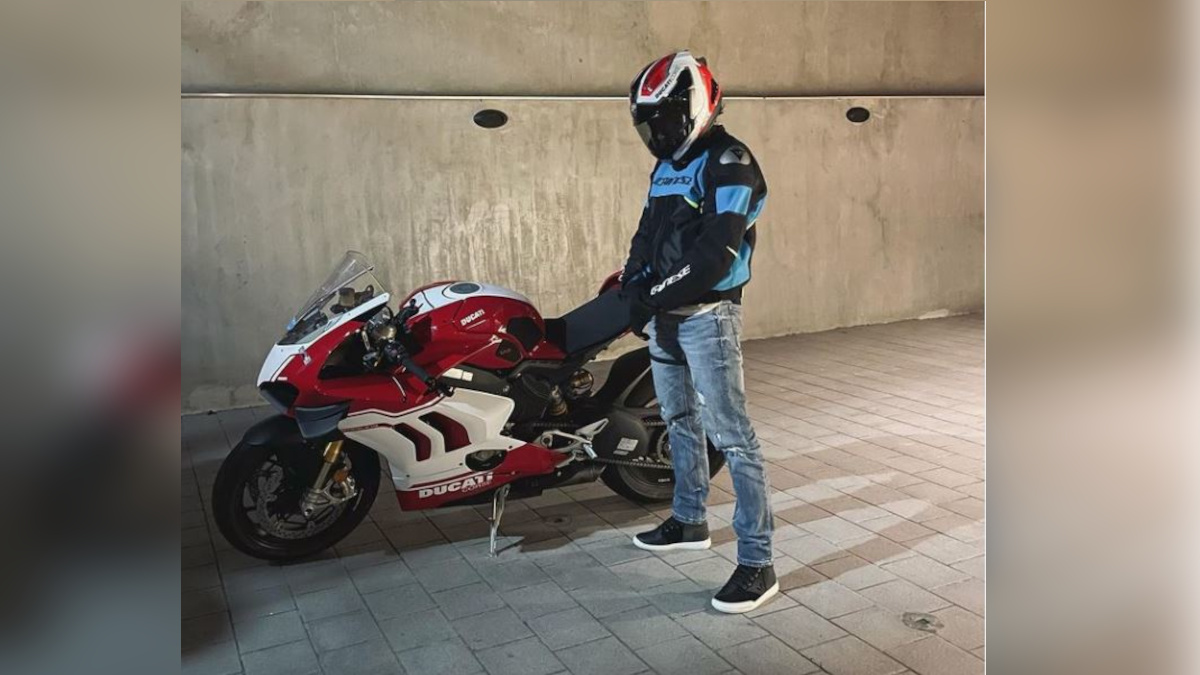 While Vice now supports and approves of his partner’s passion for riding, the personality still refuses to ride pillion, preferring instead to drive a car in a convoy. Though, Vice did comment that he has thought about buying a Vespa.

Who knows? Considering how enamoured Vice is with Vespas, we might just spot him and his partner riding Italian two-wheelers in the future. 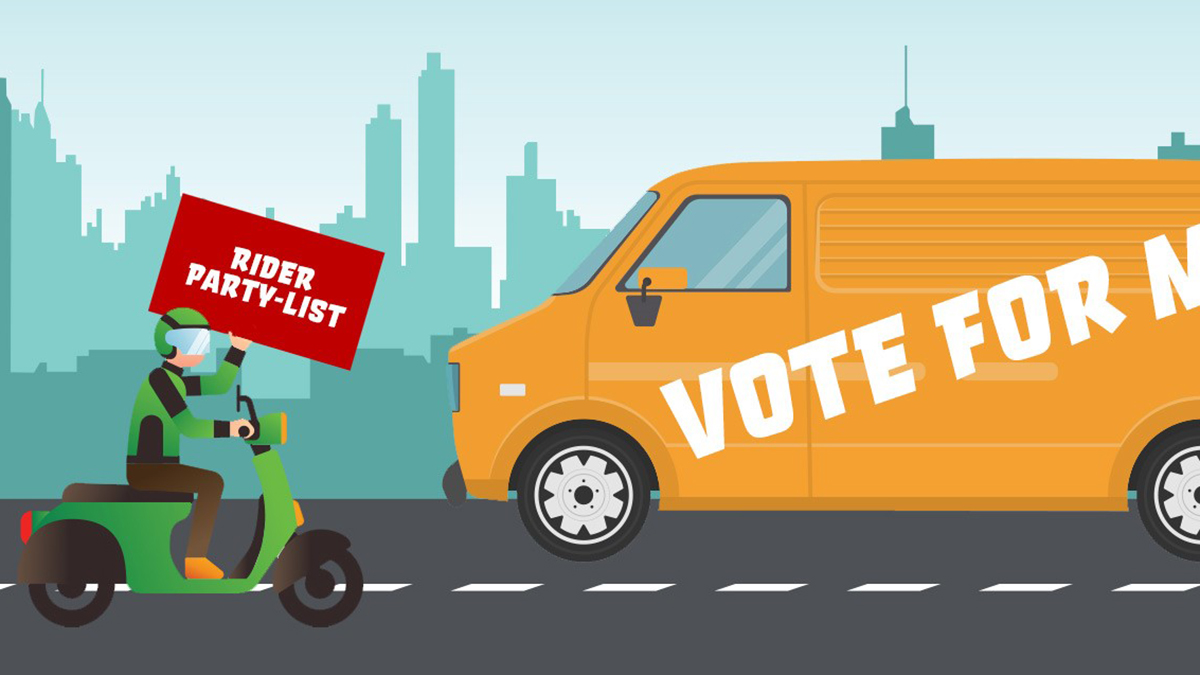