His professionalism proves useful on the saddle
by John Paulo Aguilera Jan 19, 2021

When he isn’t shooting hoops or a TV drama, Xian Lim is busy pursuing his passion for motorcycles. And just like with anything he does, the actor-basketball player conducts himself well on the track.

Riding coach Sam Tamayo can attest to this. The LTO-accredited instructor from Mx Messiah Fairgrounds (MMF) Academy only has good words for Lim, who, despite being a “beginner” in terms of riding skill, is “very professional and eager to learn.”

Tamayo told Top Bikes Philippines, “(Xian is) always on time, (he) even arrives earlier before the training schedule.”

According to the professional racer-turned-coach, Lim actually enrolled four years ago, but his basic riding lessons were cut short due to work commitments. Last November, the student returned to training once a week.

The Fil-Am revealed that undergoing training also proved useful in his acting career when he was faced with a role that required him to ride a motorcycle.

Watch Tamayo help Lim prepare before the latter applied for a license with Restriction Code 1: 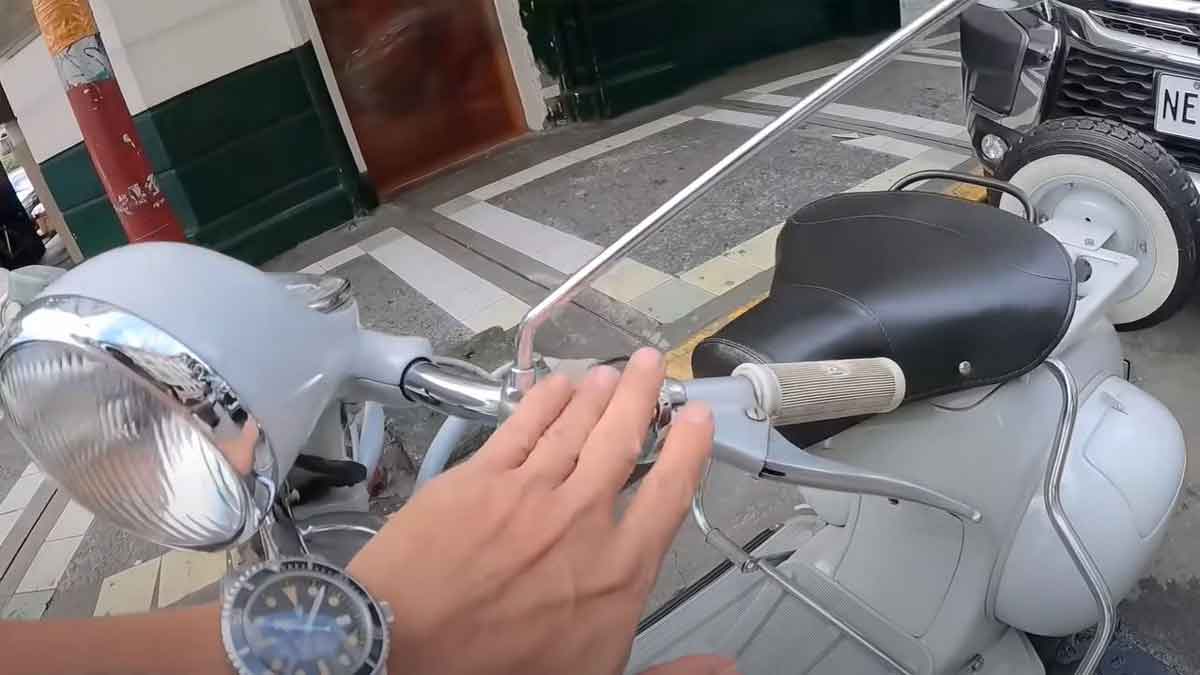 Kuya Kim rides his rare Vespa VL 150 to the barbershop
View other articles about:
Read the Story →
This article originally appeared on Topgear.com. Minor edits have been made by the TopGear.com.ph editors.
Share results:
Retake this Poll
Quiz Results
Share results:
Take this Quiz Again
TopBikes Rating:
/20