You can now ride with your fur babies

Transporting a pet can sometimes be a hassle when you don’t own a car. Sure, they’re technically allowed on public transportation-but you don’t really want to be carrying around a dog when you’re commuting, do you? You can also book a GrabPet, but these rides are substantially more expensive than regular forms of ride-hailing. If you plan on using a bicycle or motorbike, you’ll need a proper carrier to mount, too.

If, however, you only plan on transporting a pet over shorter distances-like say to the local groomer or vet-there may be a viable alternative to what we’ve mentioned above. This is the Yidi e-bike, and it comes equipped with a compartment that will fit small cats and dogs. In fact, it’s being marketed as a pets-friendly transportation alternative. Look:

The Yidi e-bike has a maximum payload capacity of 140kg, comes with front and rear shock absorbers, front disc brakes, and a 400W motor powered by a lithium battery. It weighs 28kg without the battery, runs on 11-inch aluminum-alloy wheels, and is capable of a top speed of 40kph-not bad provided you’re taking side streets.

How much for all this? The Yidi e-bike carries a P34,000 price tag. So take note, though, that e-bikes aren’t allowed on major thoroughfares, and that less-disciplined cats and dogs might not take too kindly to being stuffed inside a moving two-wheeler.

To be honest, a car would be ideal for the job. But considering this thing costs a fraction of even the cheapest four-wheeler on the market, we think it’s not bad. The current shortage of public-transportation alternatives only makes e-bikes like this that much more enticing, and you’ll never know when you’ll have to rush your fur buddy to the vet on short notice.

So, would you be willing to transport a beloved pet using this? Let us know in the comments.

NOTE: This article first appeared on TopGear.com.ph. Minor edits have been made. 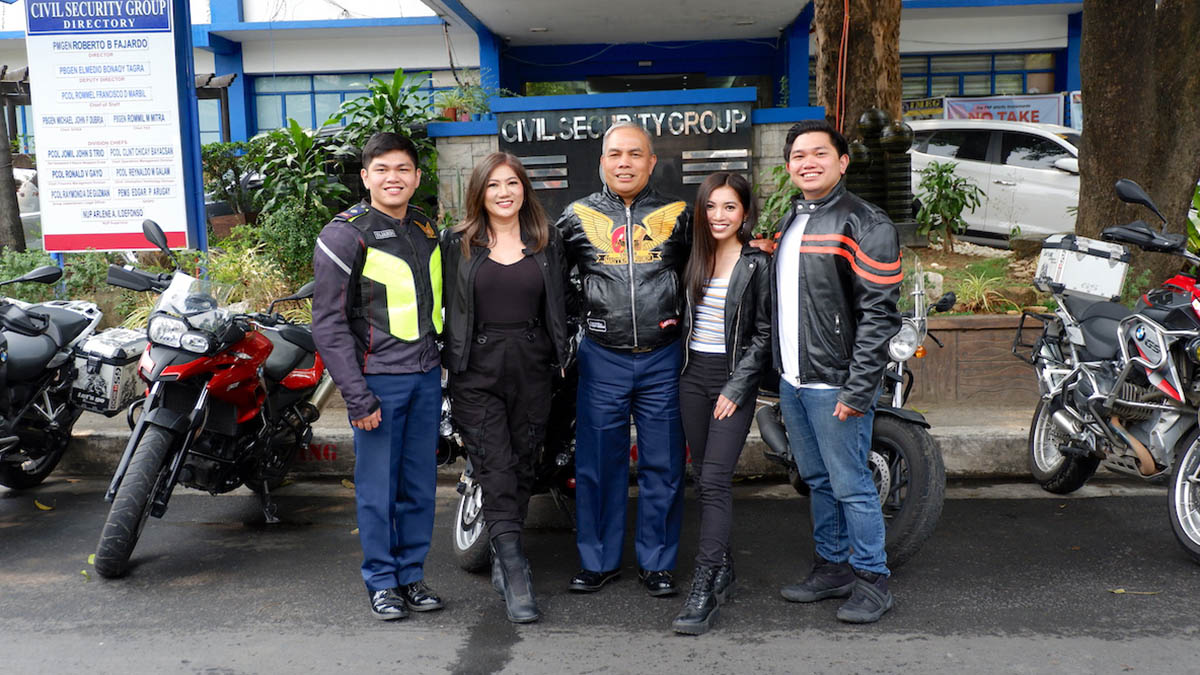 The Fab Five: Fajardo family talks about bonding (and crashing) on motorbikes
View other articles about:
Read the Story →
This article originally appeared on Topgear.com. Minor edits have been made by the TopGear.com.ph editors.
Share results:
Retake this Poll
Quiz Results
Share results:
Take this Quiz Again
TopBikes Rating:
/20