Inspired by the sterling performance of the F850 GS in the grueling 2020 International GS Trophy enduro competition held in New Zealand, BMW Motorrad has unleashed three new versions of this off-road warrior, each boasting exciting colors and technological upgrades.

The F750 GS, F850 GS, and F850 GS Adventure feature sleek tape designs, their respective designations indicated on the side fairings. They now sport all-new LED signal indicators and a USB charging port at the front section of the cockpit. Other standard features include the ABS Pro and dynamic traction control. 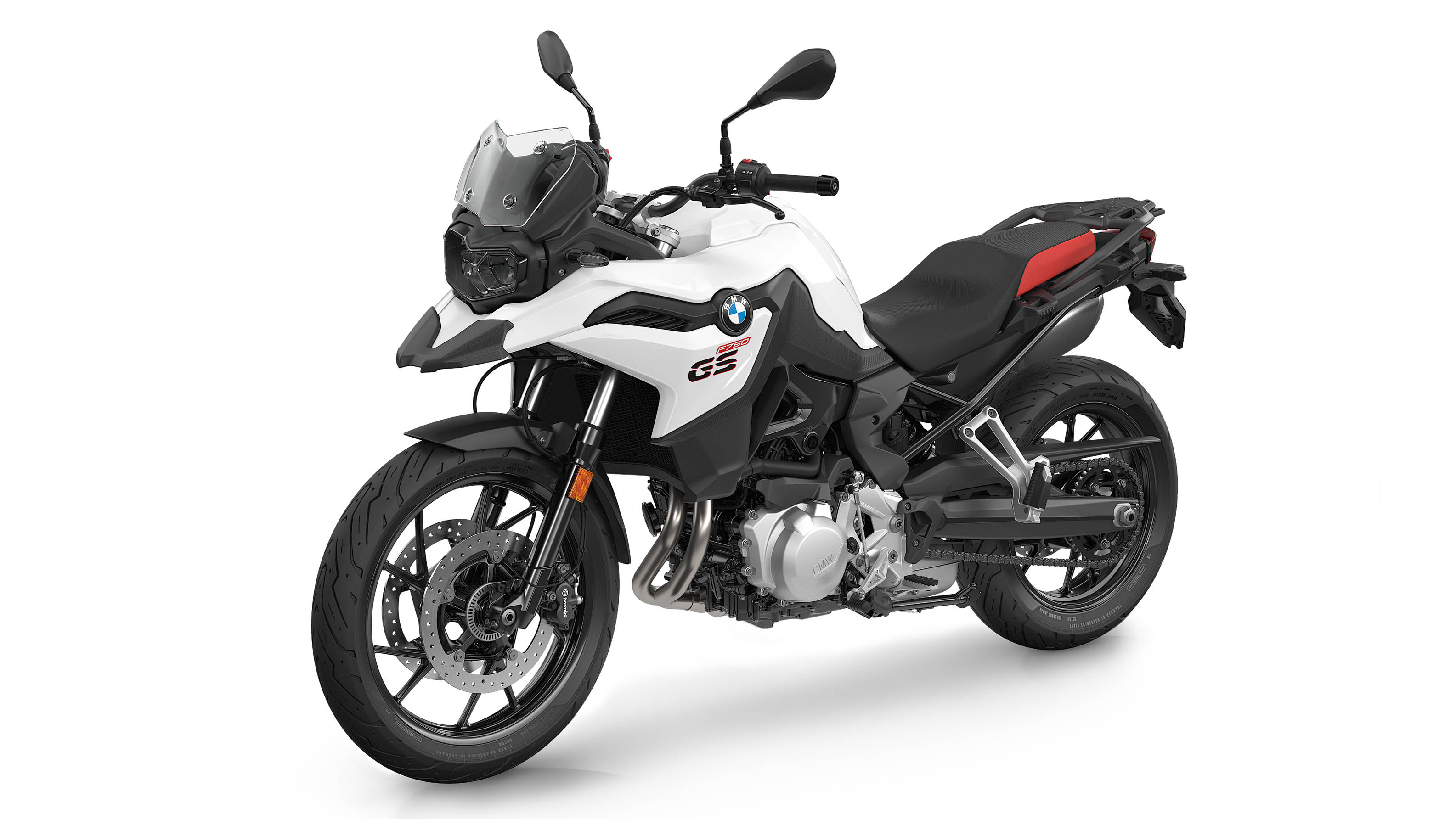 The two F850 variants are powered by an 855cc liquid-cooled, four-valve two-cylinder engine mated to a six-speed gearbox. This powerplant generates 95hp at 8,250rpm and 92Nm at 6,250rpm. The F750 GS, meanwhile, retains the previous engine that produces 77hp at 7,500rpm and 83Nm at 6,000rpm. Both motors are equipped with two counterbalance shafts that greatly reduce vibration while helping retain impressive pulling power and fuel efficiency.

Last but not the least, the F850 GS Adventure comes in either Ice Gray or Kalamata Metallic Matte to enhance its sporty characteristics. As with the other F850, there’s a TFT display with connectivity features as standard. 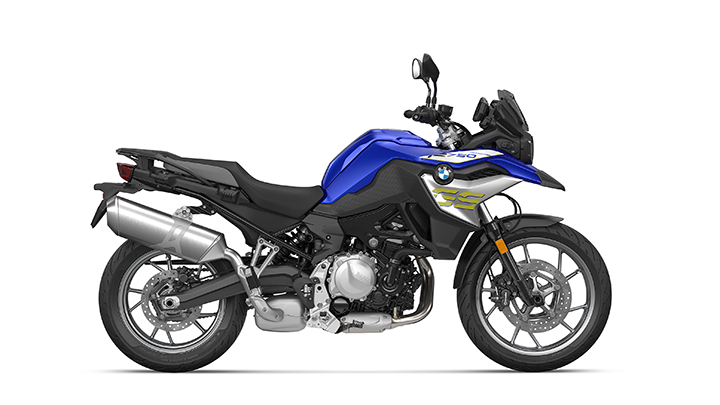 All three bikes can be fitted with optional Pro riding modes (four selections) that feature dynamic engine brake control and dynamic brake control, as well as an extra-low seat and a modified lowered suspension.

Here’s a bit of a downside: Because completely switching off ABS will no longer be permissible under legal homologation regulations in the future, the Enduro and Enduro Pro riding modes provide suitably adapted controls for this purpose. ABS can still be switched off on the rear wheel in the Enduro Pro riding mode (in the F850 GS and F850 GS Adventure only).

All three are also available in 40th anniversary edition form. Other than wearing the ‘40 Years GS’ logo on the side panels, these commemorative GS renditions have exclusive yellow hand protectors, gold rims, a black/yellow seat with the GS logo, and a galvanized radiator cowl. 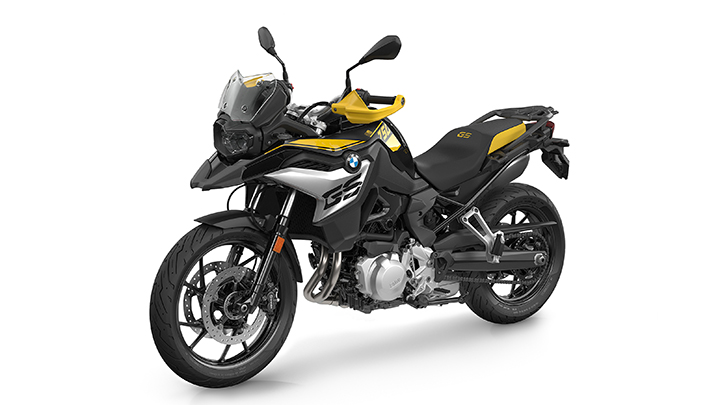 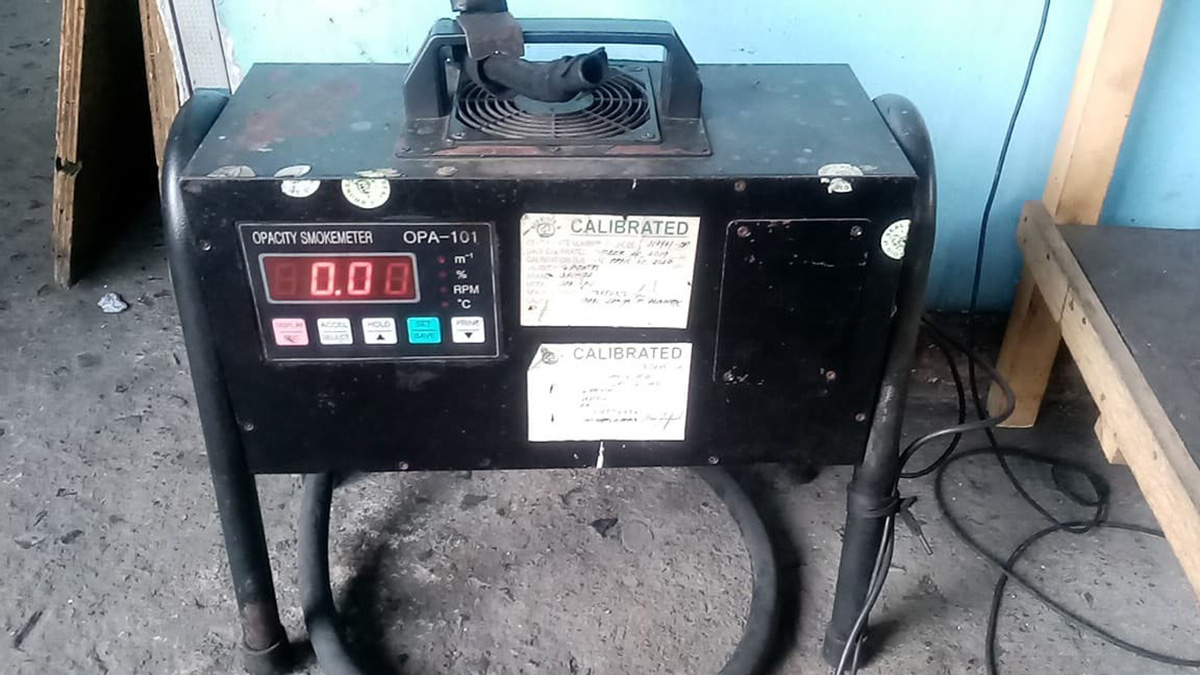 Emission testing centers will soon admit only clients with online appointments
View other articles about:
Read the Story →
This article originally appeared on Topgear.com. Minor edits have been made by the TopGear.com.ph editors.
Share results:
Retake this Poll
Quiz Results
Share results:
Take this Quiz Again
TopBikes Rating:
/20