Looking for an entry-level track machine?

CF Philippines looks to spice up the entry-level sportbike segment with the launch of its new 300SR, which is loaded with high-performance components at a very tempting price. Fitted with an ‘SR’ (Sport Racing) tag, this track-oriented offering boasts not only a sporty, streamlined design, but also loads of exciting features that were once exclusive to sportbikes with bigger engines. 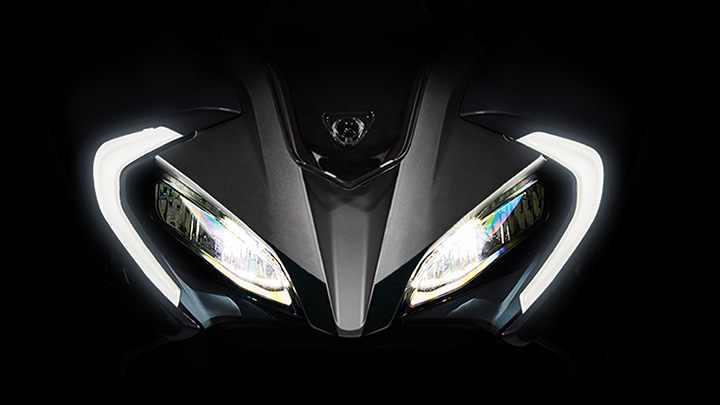 Among those features are the aggressive-looking front LED lights, which when illuminated turn into fiery eagle eyes ready to take on anything that crosses their path. The taillight and turning lights are likewise LED.

The sportbike also has a full-color TFT display that shows two riding modes: Sport and Eco. The display is a highly visible screen that automatically adjusts to ambient light, and aside from providing information on the engine rpm, gear level, time, and speed, it also offers phone connectivity. 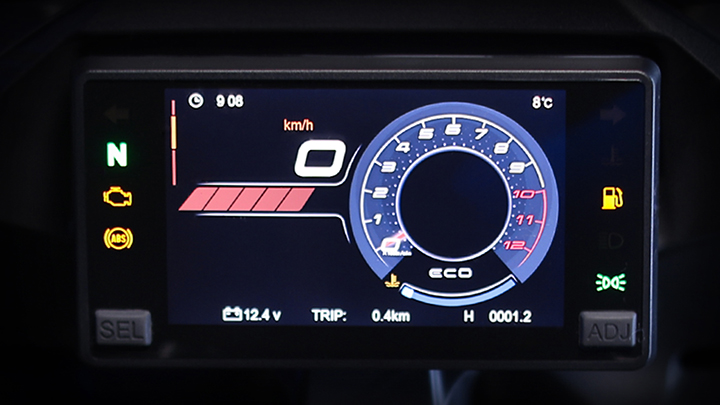 The 300SR’s low-positioned handlebar translates to an aggressive riding position, though it is still fit for daily use. The average Pinoy rider would likely have no issues riding its 30.7in seat height. It is powered by a 292.4cc DOHC, single-cylinder, liquid-cooled engine that generates 33.5hp at 8,750rpm and 20.5Nm at 7,250rpm. This powertrain uses a modern Bosch electronic fuel injection system to optimize fuel consumption without compromising power and acceleration.

The quick-revving, torquey mill is bolted onto a lightweight integrated frame, which is equipped with a 37mm upside-down fork and single-shock absorber at the rear tuned for both street and track use. Fuel tank capacity sits at 12 liters. For optimum grip on dry and wet roads, the 300SR uses a set of CST high-performance tires. 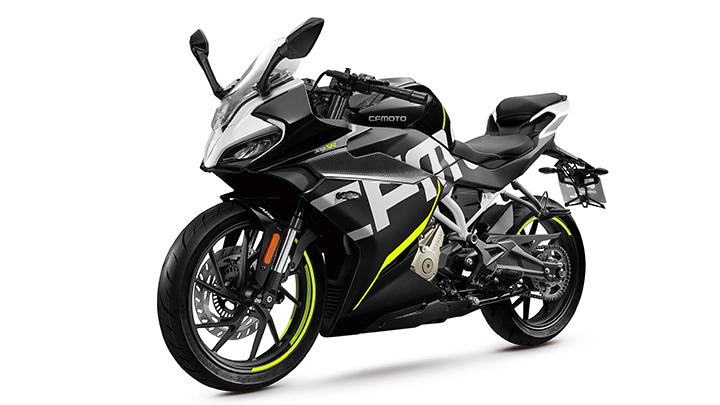 Stopping power is provided by an opposite four-piston caliper that clamps onto a 292mm single disc in front, while a single-piston floating caliper takes charge of the smaller 220mm disc at the rear. ABS come standard.

Adding to the 300SR’s performance components are the dual-coated pistons that insulate the piston head from extreme heat, resulting in better fuel combustion. The cylinder head features noise-reduction technology and a built-in balance shaft design to reduce engine vibration.

CFMoto Philippines offers a wide array of modification parts for the 300SR, including a clutch and brake lever kit, handguards, a fuel tank quick-lock, and many others. Priced at P165,000, the sportbike will be available at the Motostrada showroom in Caloocan City by next week, with the Visayas and Mindanao dealerships scheduled to follow suit. 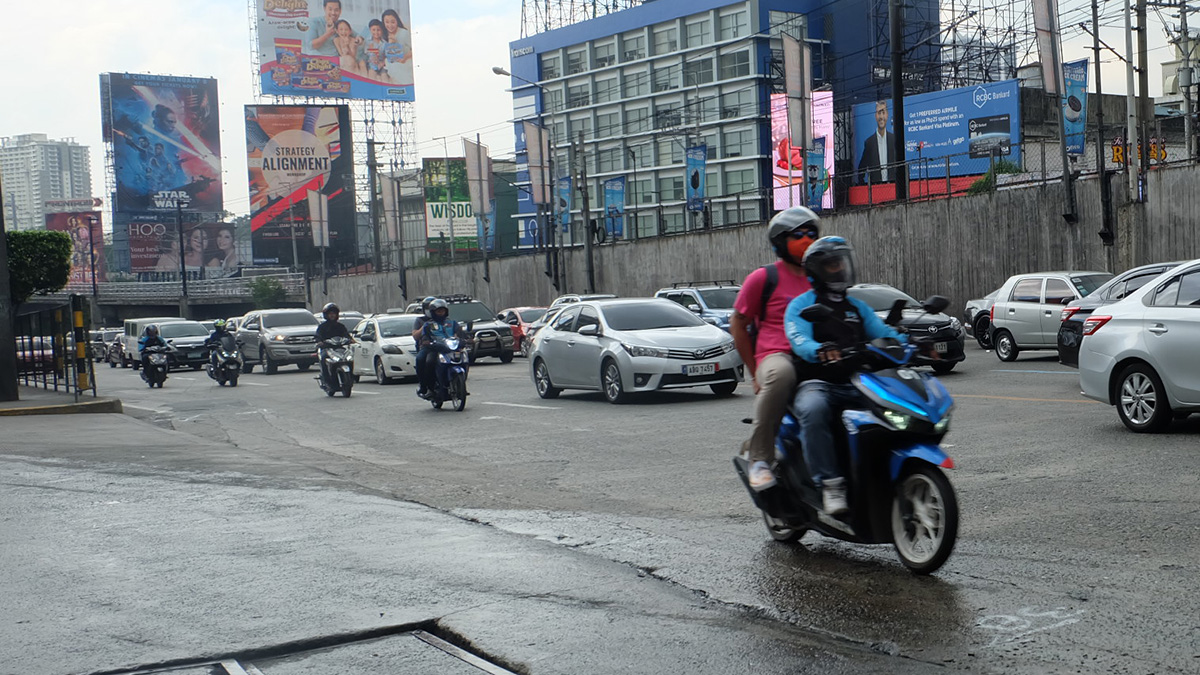