The long wait for ‘The Screamer’ is over

by Aris Ilagan Jul 31, 2020
MOTORCYCLE BRANDS IN THIS ARTICLE

Kawasaki Philippines has announced the arrival of the new Ninja ZX-25R on Philippine shores. Launched via the Kawasaki Leisure Bikes Facebook page, the new sport bike is powered by a 250cc, DOHC, in-line-four, 16-valve engine that screams when revved up to 20,000rpm—hence the nickname.

Kawasaki Motors first announced the Ninja ZX-25R’s comeback during the 2019 Tokyo Motor Show. It is now equipped with awesome features once exclusive to its bigger siblings, like a 37mm Showa SFF-BP inverted front fork and a newly designed chassis based on the orientation of the Ninja ZX-10R and Ninja ZX-10RR. 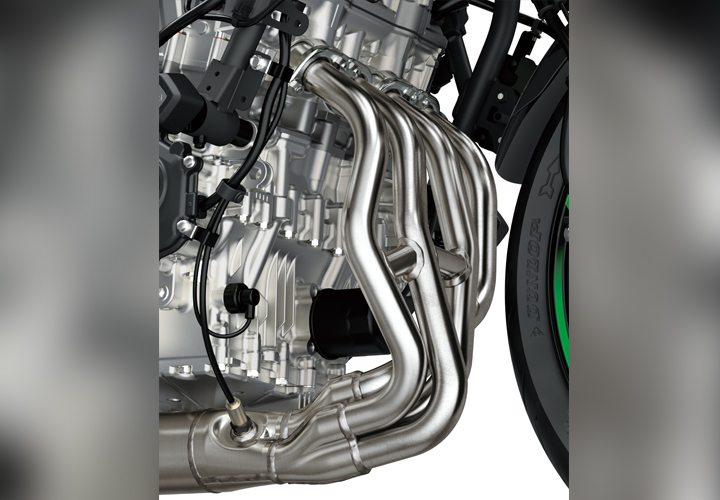 The original ZX-25R saw fierce battle in the ’80s on the streets and on the track in the compact sport bike category. Its rivals included the Yamaha FZR250R, the Honda CBR250R, the Kawasaki ZXR 250, and the Suzuki GSX-R250. However, tighetning emissions policies worldwide forced these iconic 250cc warriors into retirement. 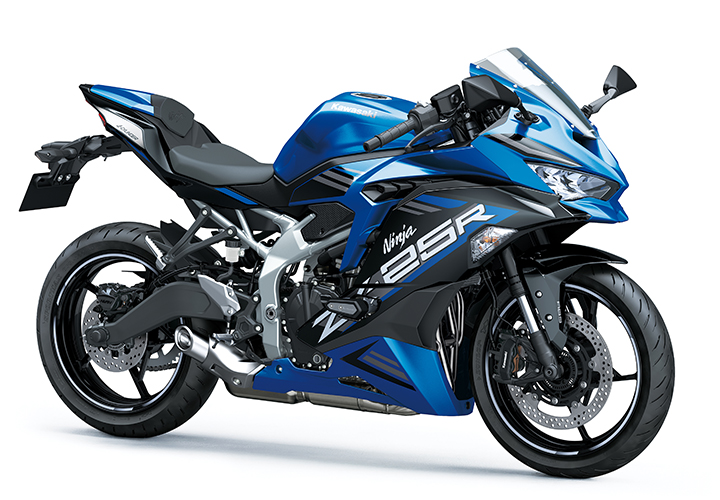 If you want to hear and experience the great howl of the 2020 Ninja ZX-25R, you can already schedule a showroom visit through Kawasaki Philippines. 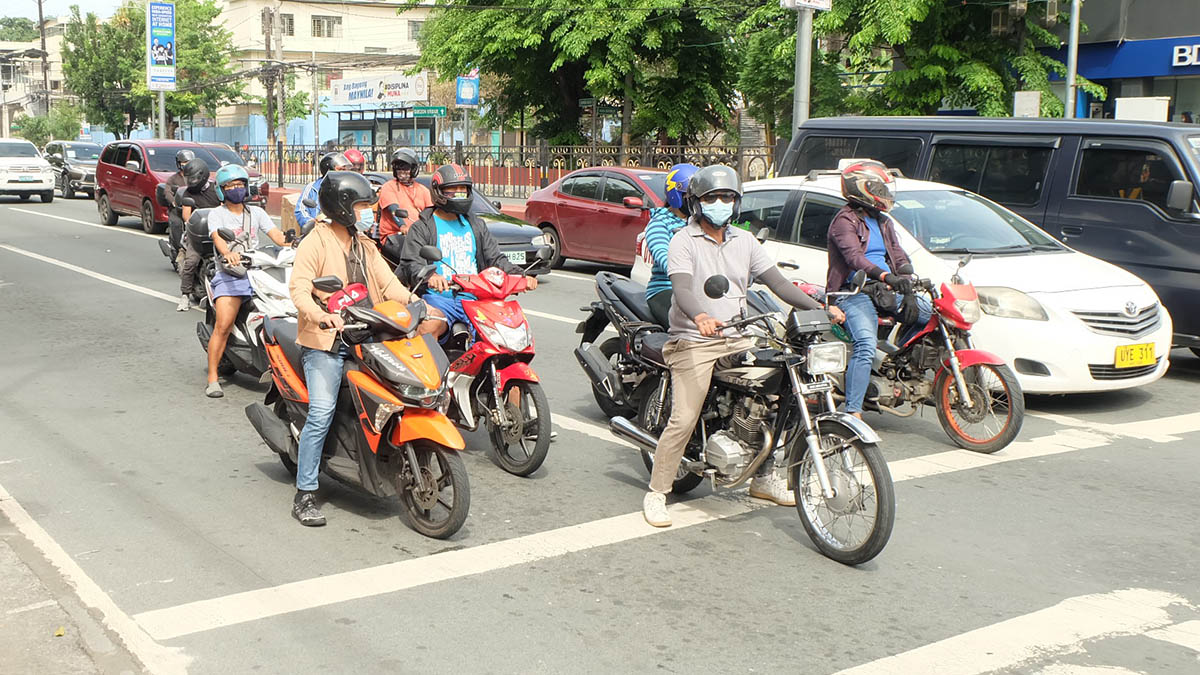 House Committee on Transportation endorses resumption of motorcycle-taxi operations
View other articles about:
Read the Story →
This article originally appeared on Topgear.com. Minor edits have been made by the TopGear.com.ph editors.
Share results:
Retake this Poll
Quiz Results
Share results:
Take this Quiz Again
TopBikes Rating:
/20