We still have to wait for ours

by Aris Ilagan for Topgear.com.ph Jul 15, 2020
MOTORCYCLE BRANDS IN THIS ARTICLE

So near, yet so far. We’re talking about the soon-to-be-released 2020 Kawasaki ZX-25R, which is known among motorcycle nuts as the ‘four-pot screamer.’ This compact sportbike is manufactured in Indonesia, and New Zealand, apparently, is right at the top of the allocation list.

The ZX-25R became popular in the ’80s for its exotic 250cc engine that revved up to 20,000rpm. At the height of Japan’s bubble economy, it did battle with the Honda CBR250R, the Yamaha FZR250R, the Kawasaki ZXR250, and the Suzuki GSX-R-250 in the sales charts. That was until the golden era of 250cc bikes ended with the tightening of emission standards in markets where they were sold.

During the 2019 Tokyo Motor Show, Team Green announced the comeback of the ZX-25R, now loaded with modern features like traction control, multiple power modes, and a quickshifter.

While the UK and other European countries are still waiting for their allocation, Kawasaki New Zealand has announced that it’s now accepting online reservations for ZX-25R, which is priced there at 15,990 New Zealand dollars. That’s roughly P520,000. Deal or no deal?

This story originally appeared on Topgear.com.ph. Minor edits have been made by the TopBikes.ph editors. 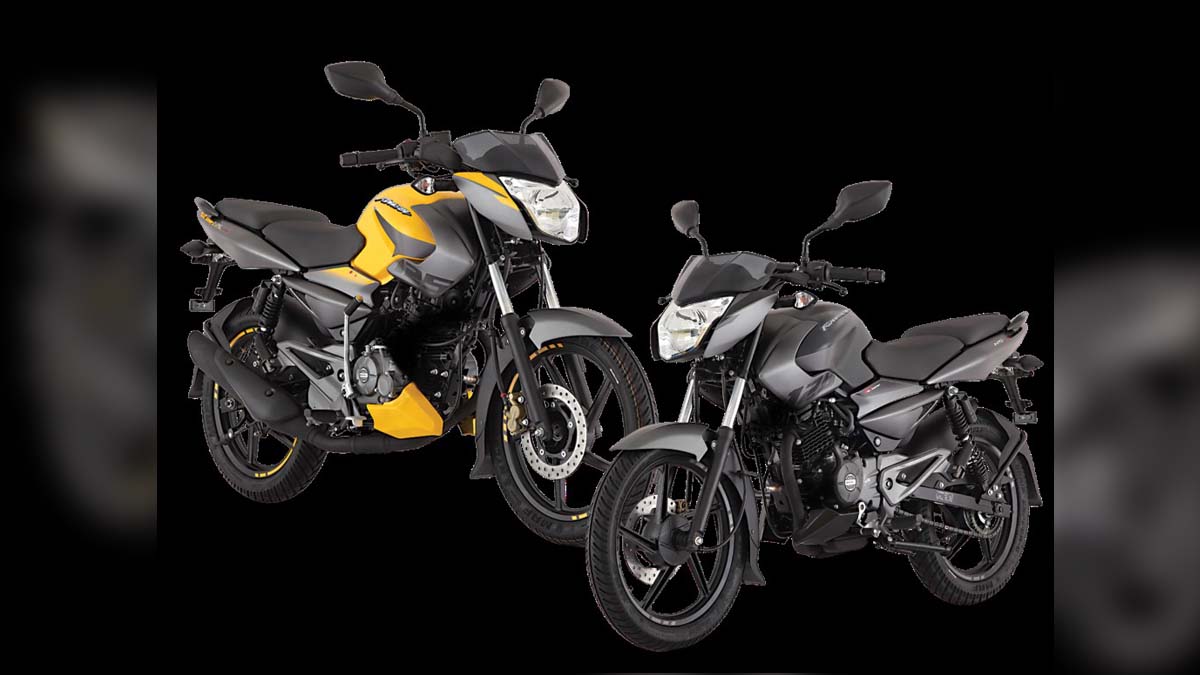 The 2020 Kawasaki Rouser NS125 FI is perfect for your daily commute
View other articles about:
Read the Story →
This article originally appeared on Topgear.com. Minor edits have been made by the TopGear.com.ph editors.
Share results:
Retake this Poll
Quiz Results
Share results:
Take this Quiz Again
TopBikes Rating:
/20