The dealerships have been informed about this

by Aris Ilagan Jul 20, 2020
MOTORCYCLE BRANDS IN THIS ARTICLE

Yamaha Motor Philippines (YMPH) has officially set the standard retail price  of the 2020 NMax. Photos of the updated bike have been circulating in the Viber groups of various motorcycle clubs after the images were officially released to Yamaha dealers nationwide. 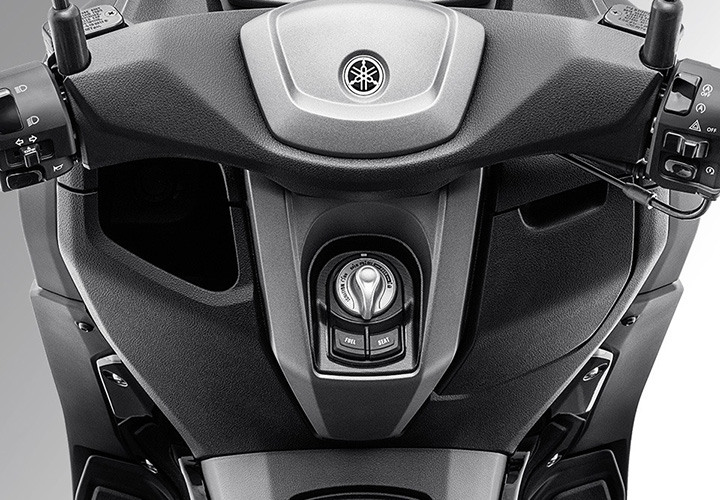 “Effective July 2020, please be informed that NMax [has] its Full Model Change,” YMPH said in its dealer advisory.

The NMax ABS is equipped with a 155cc SOHC liquid-cooled, single-cylinder engine with variable valve actuation technology. This fuel-efficient and Euro 4-compliant powerplant generates 15.1hp at 8,000rpm and 19Nm at 6,500rpm. 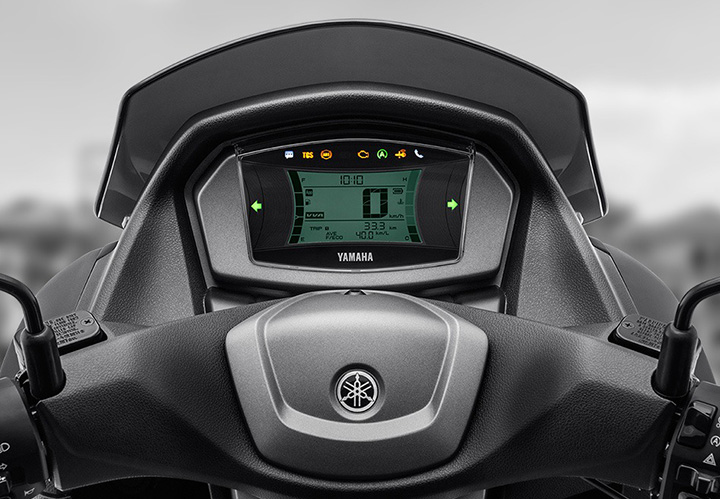 The NMax ABS also features traction control, dual-channel ABS, a smart-key system, a USB power socket, new LED head- and taillight units, a hazard lamp, and a fully-digital multifunction. As for the base NMax, all the aforementioned features are available except for the traction control, dual-channel ABS, and the smart-key system.

Sorry to say, folks, but we still have to determine when the latest NMax will be launched in the country. According to our source, those wanting the NMax ABS with connectivity system will have to wait until units arrive in January 2021. 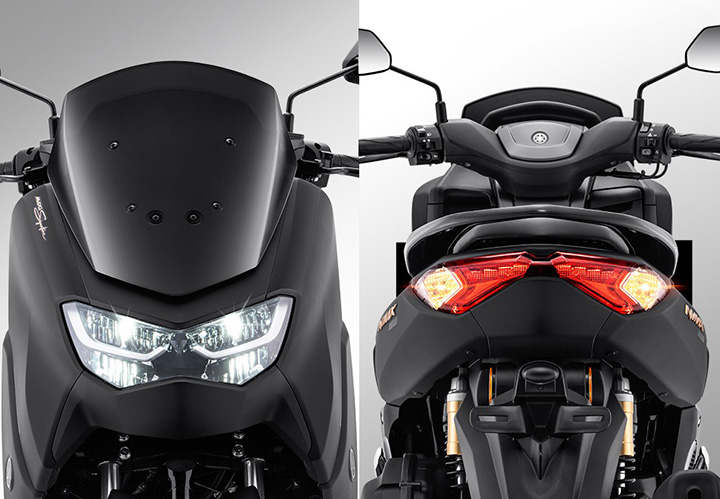 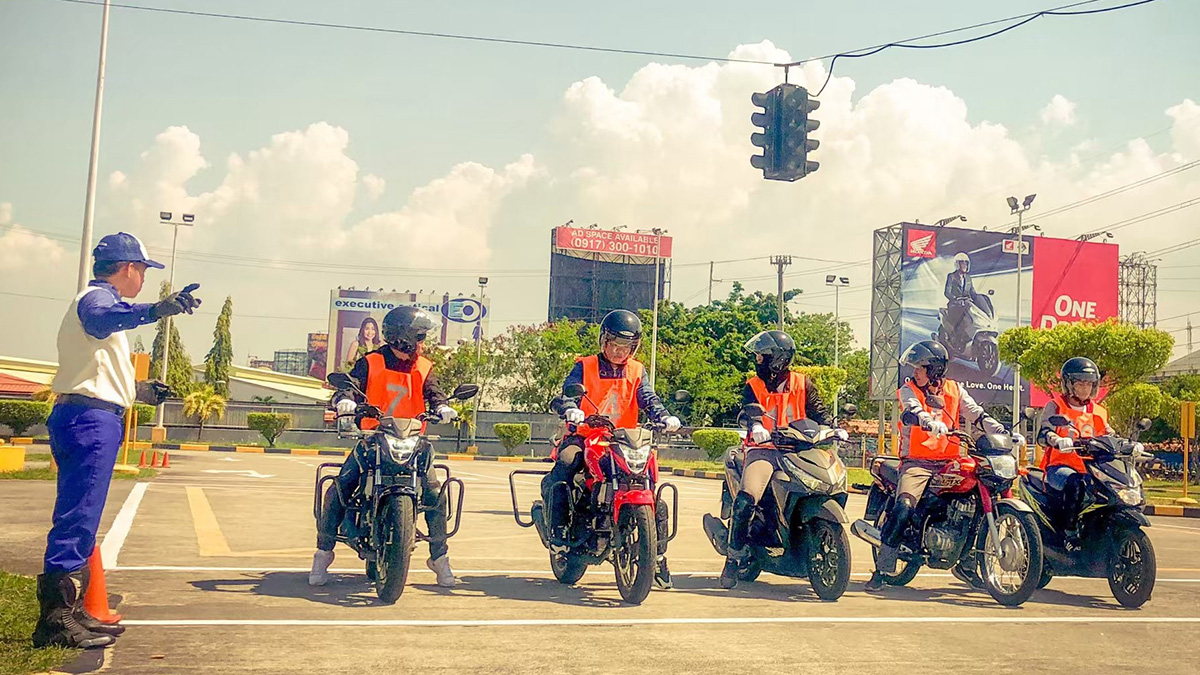 Be ready for new rules when the Honda Safety Driving Center reopens
View other articles about:
Read the Story →
This article originally appeared on Topgear.com. Minor edits have been made by the TopGear.com.ph editors.
Share results:
Retake this Poll
Quiz Results
Share results:
Take this Quiz Again
TopBikes Rating:
/20