It will be available in North America by mid-2021

Italian motorcycle company Aprilia has unveiled the 2021 Tuono V4 Factory, which comes with an updated electronics package. It is expected to be available in North America by the middle of this year with an SRP of $21,495, or roughly P1.03 million.

The new bike is now equipped with a Marelli MPU engine control unit with six-axis inertial platform, and uses a ride-by-wire throttle system derived from the track-oriented RSV4 for more responsive acceleration. 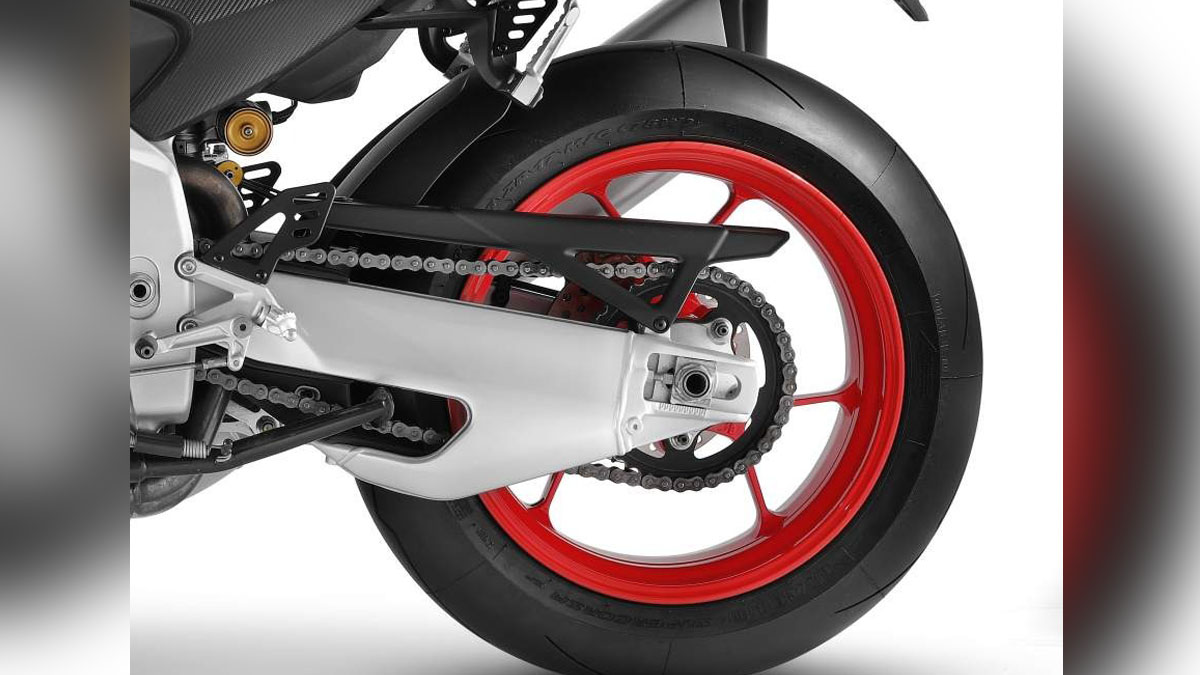 This adrenaline-charged, street-legal naked bike comes with six riding modes (three for track sessions and three for road use) as well as traction control, wheelie control, engine braking, and ABS.

The Tuono V4 Factory is fitted with a new, lighter aluminum swingarm for increased stability at the rear during abrupt acceleration. This component was developed through the company’s participation in the Superbike World Championship and MotoGP. Meanwhile, the 4.3-inch full-color TFT instrument panel allows riders to adjust the bike’s settings with ease. Riders can also use Aprilia’s app to connect their smartphone for taking calls, navigation, recording lap times, and tracking the bike’s torque, rear wheel slippage, and lean angle. 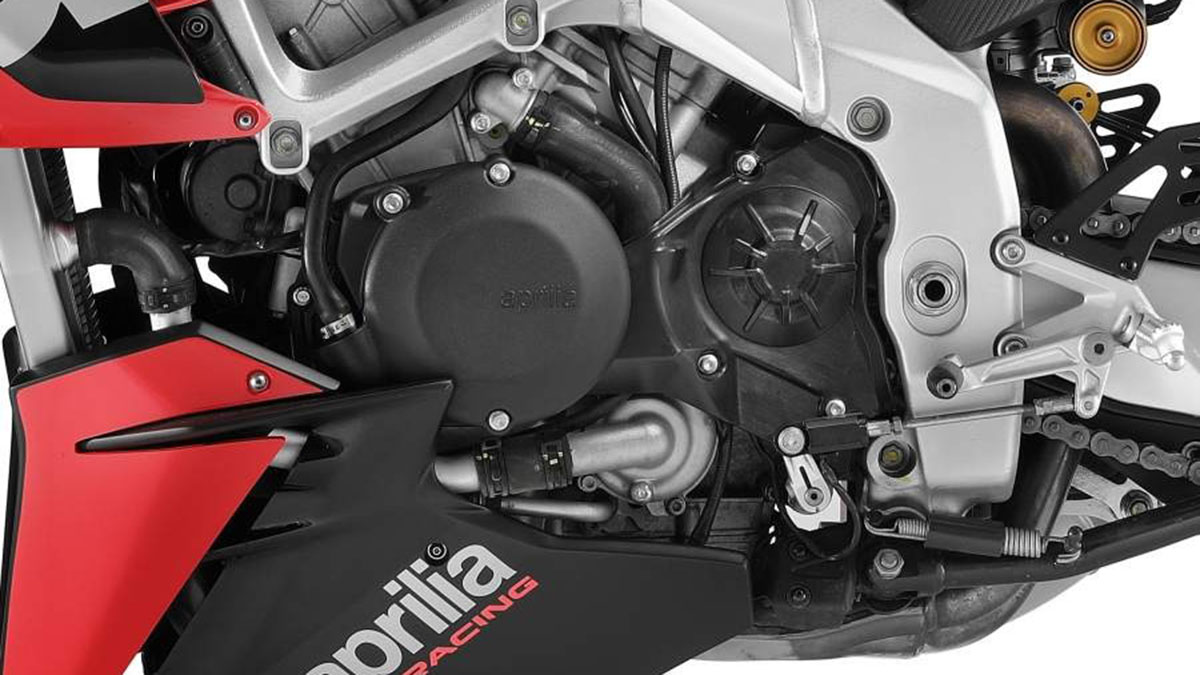 The Tuono’s 1,077cc, DOHC, liquid-cooled engine churns out 175hp and 121Nm of torque, making it one of the most powerful engines in the hypernaked category. This Euro 5-compliant mill is matched with a six-speed cassette-type transmission with Quick Shift technology. Stopping power is provided by a high-performance Brembo system. Complenting this is an Öhlins Smart EC 2.0 semi-active suspension setup.. 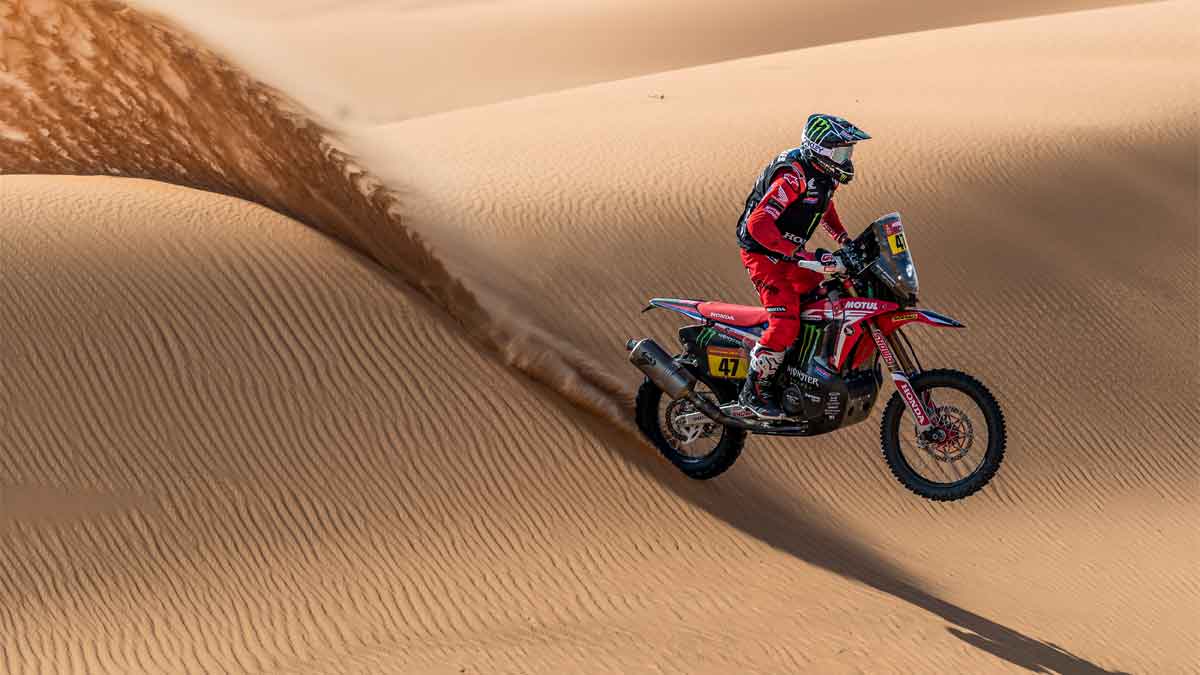