With the launch of the F900 R naked sportbike last year, BMW entered into the increasingly more competitive middleweight naked game. Rivals from Japan and Britain were the bikes to beat for the twin-cylinder powered naked.

Perhaps one of the most youth-oriented models in the manufacturer’s lineup, the F900 R offers punchy performance and aggressive streetfighter style at a reasonable price point. At the F900 R’s heart is an 895cc parallel twin with 99hp at 8,500rpm and 90.83Nm of torque at 6,500rpm, which pairs with the dynamic chassis to create a decidedly sporty riding experience for the road. Even sportier still is the F900 R Force, a new France-exclusive special-edition styled after a fighter jet. 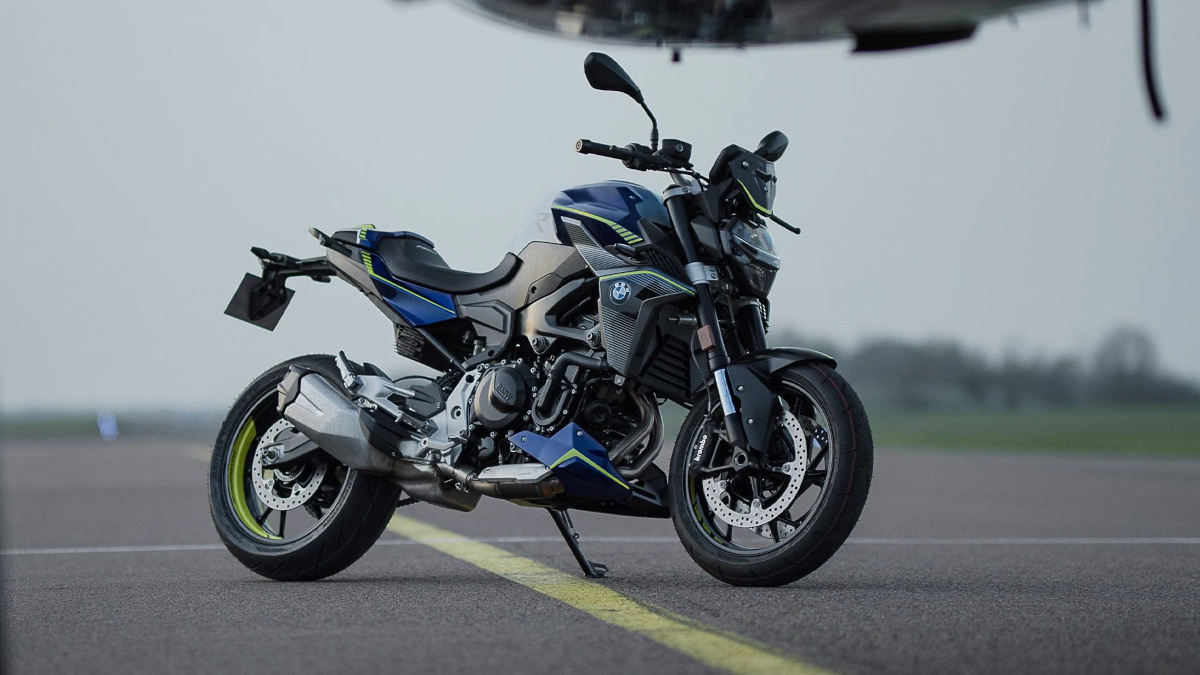 Limited to only 300 units, the F900 R Force sports San Marino Blue paint with fluorescent yellow accents to better evoke the design of a jet. Through the use of yellow lines, the F900 R’s muscular bodywork and proportions are enhanced and visible even at night. Also included in the Force variant is a rear seat cowl and belly pan, both finished in the limited-edition blue/yellow paint scheme. 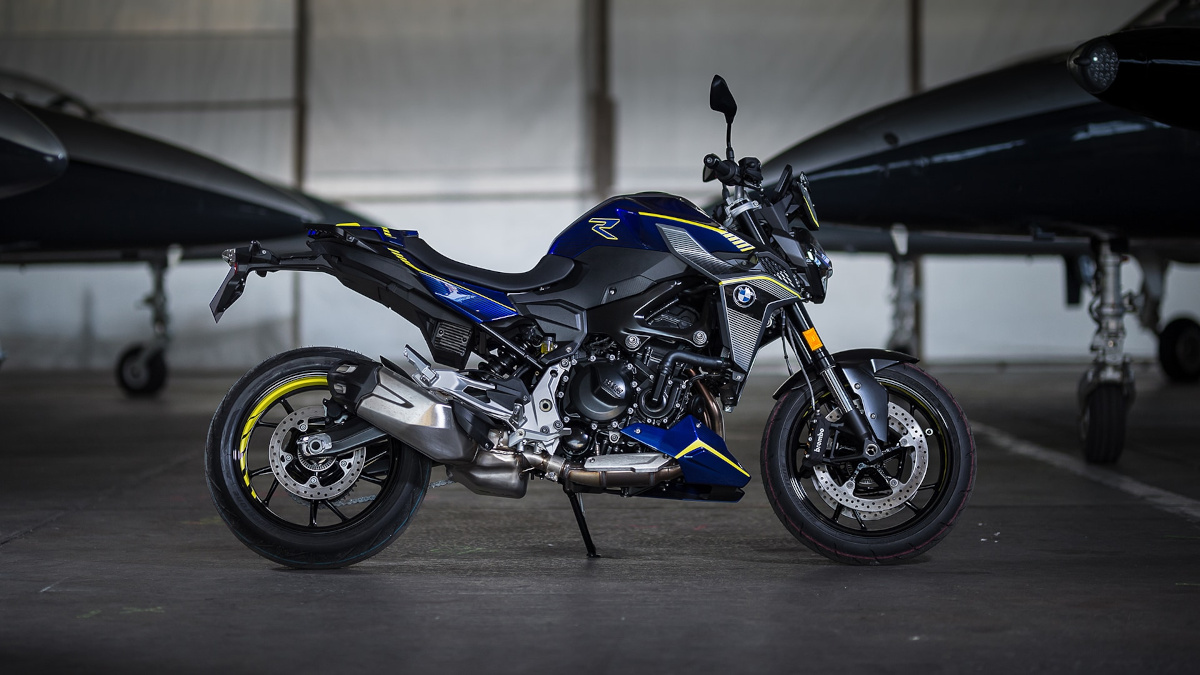 The F900 R Force is identical to the standard model, with the same TFT dash, riding modes, ABS, Brembo brake calipers, inverted fork, and adaptive LED lighting. It gets the Gear Shift Assist Pro option, which allows for seamless quick shifting. Available as well is the A2 restriction package, which limits the engine to 47.5hp, making it usable for young riders with certain license conditions in France. 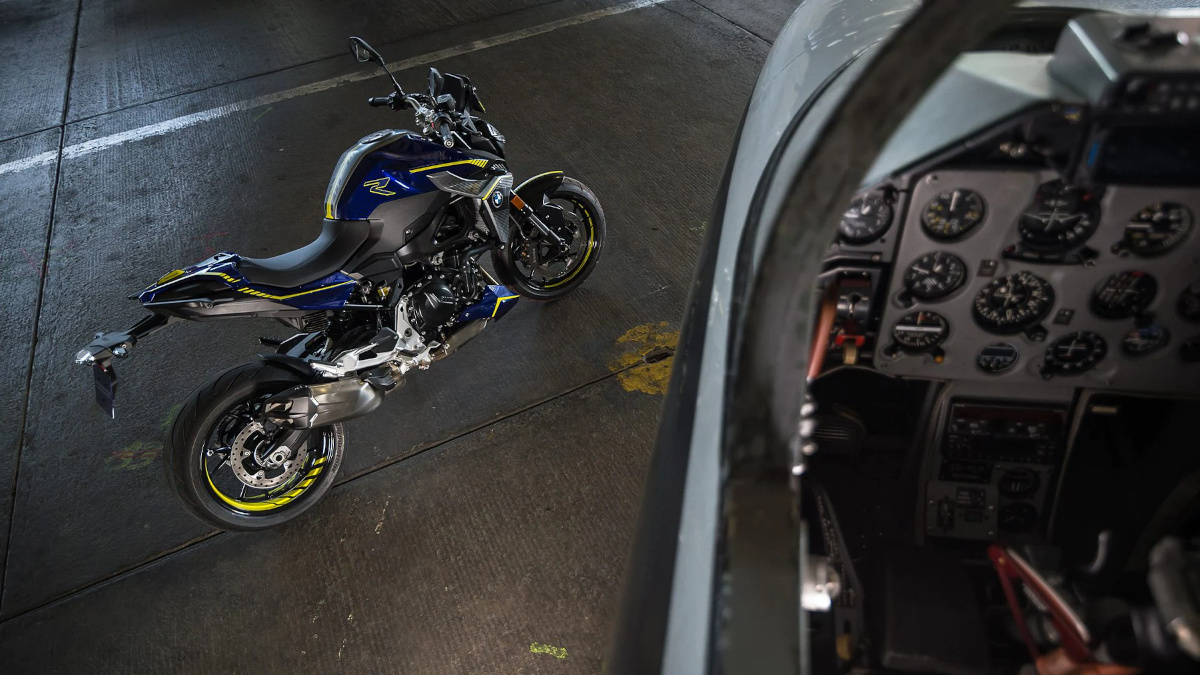 The BMW F900 R Force is priced at €9,790 (around P571,000), making it quite affordable for a special-edition motorcycle. Of course, this bike is only sold in France, so getting a hold of it here is going to be significantly more difficult than simply forking over the cash at your nearest BMW Motorrad dealership. 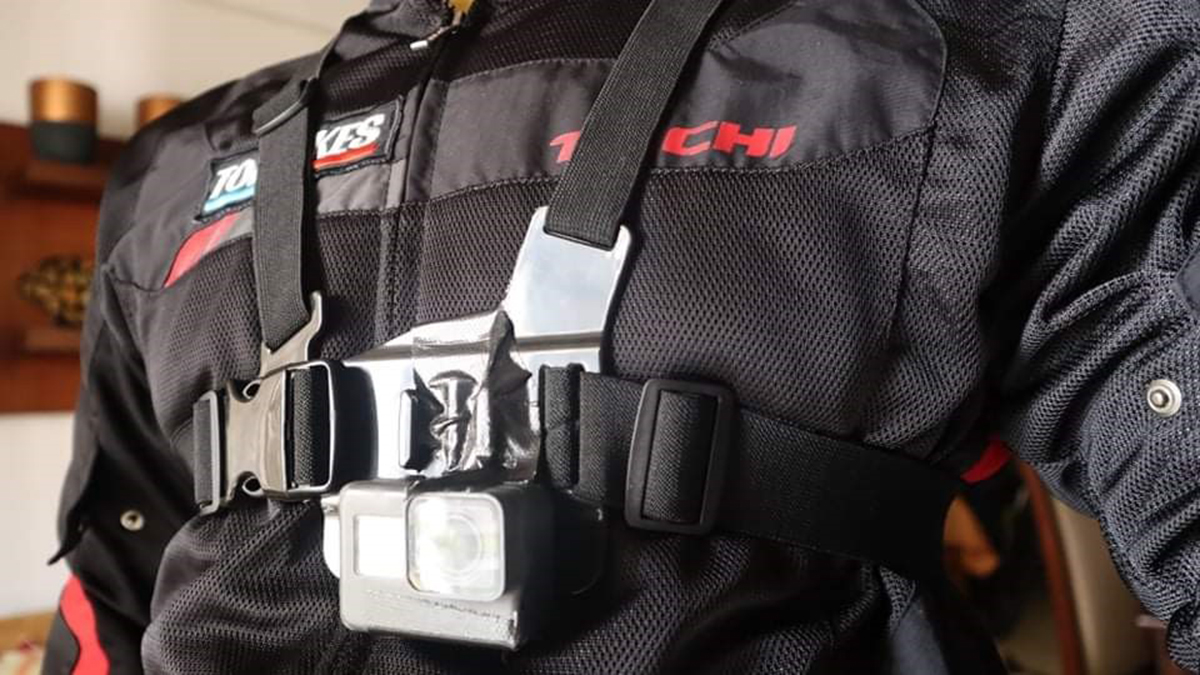