Compact adventure tourers are getting much better

Boosting its offensive campain in the sub-500cc market, BMW Motorrad has taken the wraps off the new BMW G310 GS, a compact adventure tourer which is fast becoming a favorite for newbie riders.

The most recognizable change in the 2021 model is the adventure-theme graphics of the ‘40 Years GS’ edition that mirror those of its bigger sibling, the F850 GS midsize adventure bike. The basic Polar White color with titanium gray metallic elements highlight the bike’s athletic stance. For the Rally-style variant, the frame is painted red and there are blue metallic accents for a dynamic appearance. 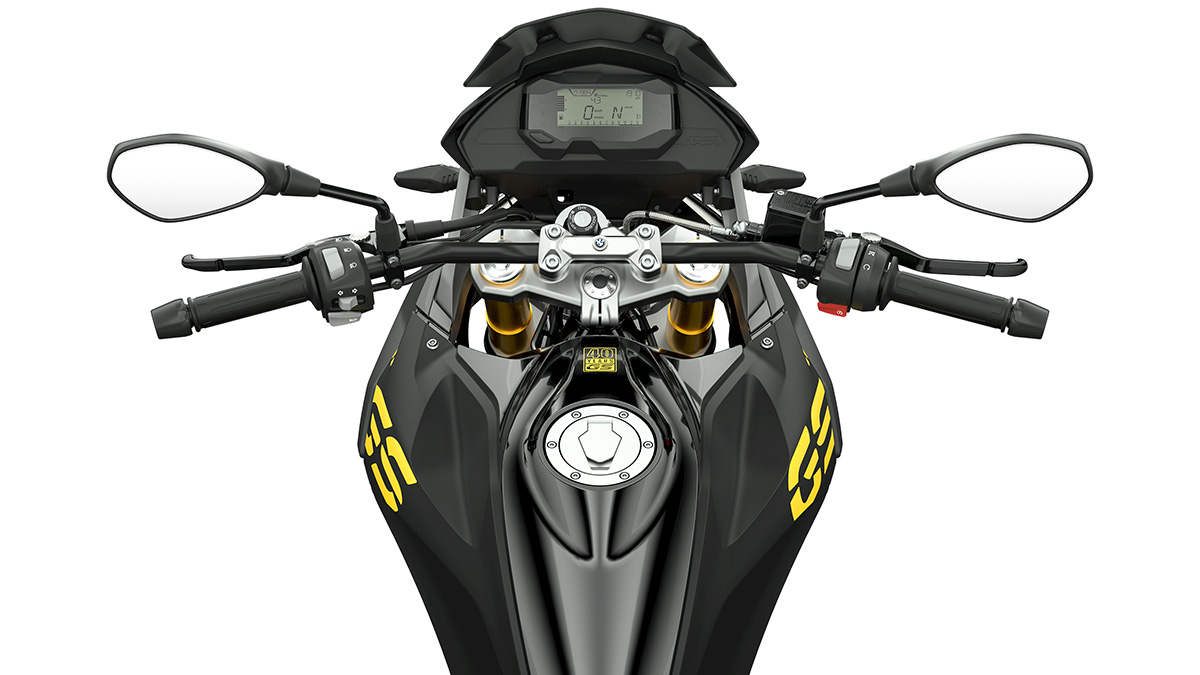 The beauty of the G310 R is more than skin-deep. Its 313cc DOHC liquid-cooled, single-cylinder engine is compliant with the Euro 5 emissions standards. Capable of generating 34hp at 9,500 rpm and 28Nm at 7,500 rpm, this reliable powerplant is now equipped with an electromotive throttle controller that offers even more sensitive throttle response.

Also standard is automatic idle boost, which prevents the stalling of the engine as the motorbike takes off whether in city traffic or rugged terrain. In addition to this, there’s a new anti-hopping clutch that reduces engine drag torque to keep the rider in full control of the bike even during abrupt gear shifting. 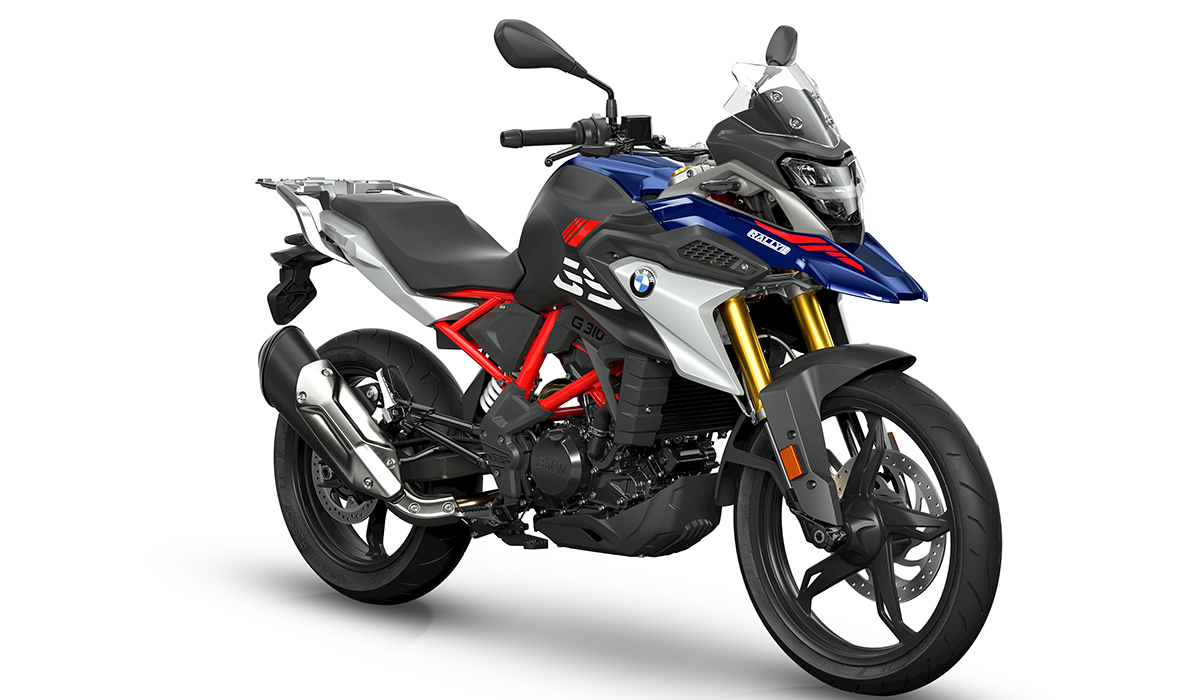 To enhance riding safety, LED technology is used for the lighting units. The clutch and handbrake levers are now fully adjustable in four stages for improved ergonomics. This feature highly benefits those who have smaller hands.

The new G310 GS is set to hit India on October 8. So, when are we going to see it in the metal here in the Philippines? 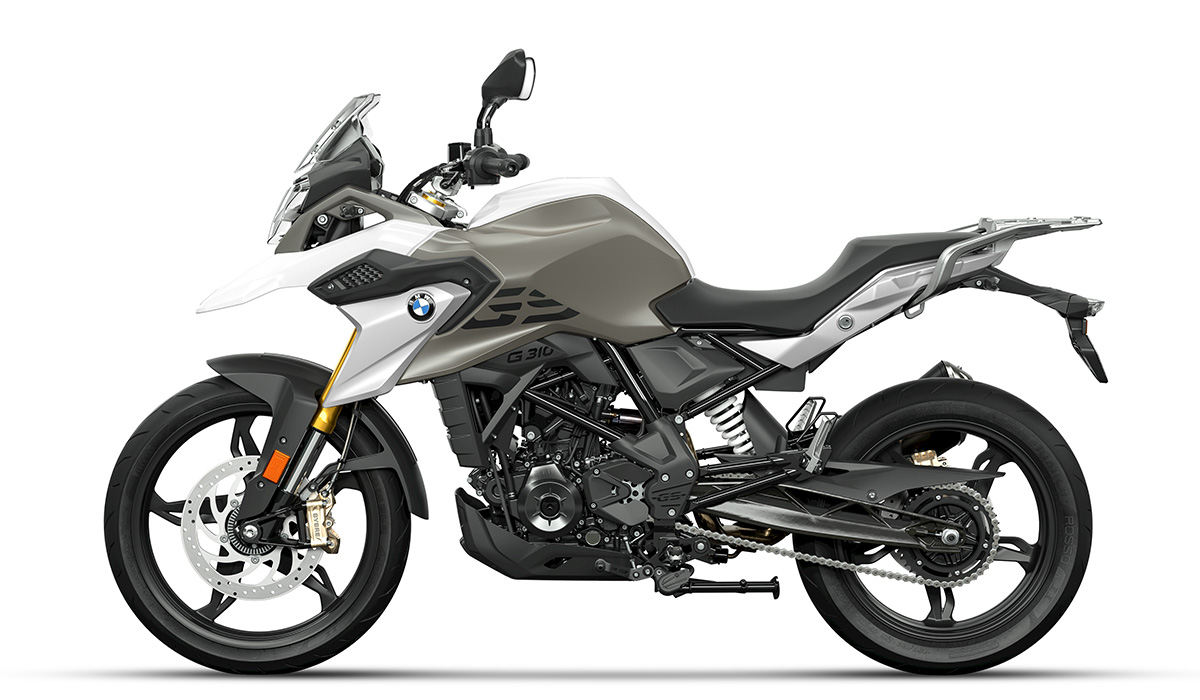 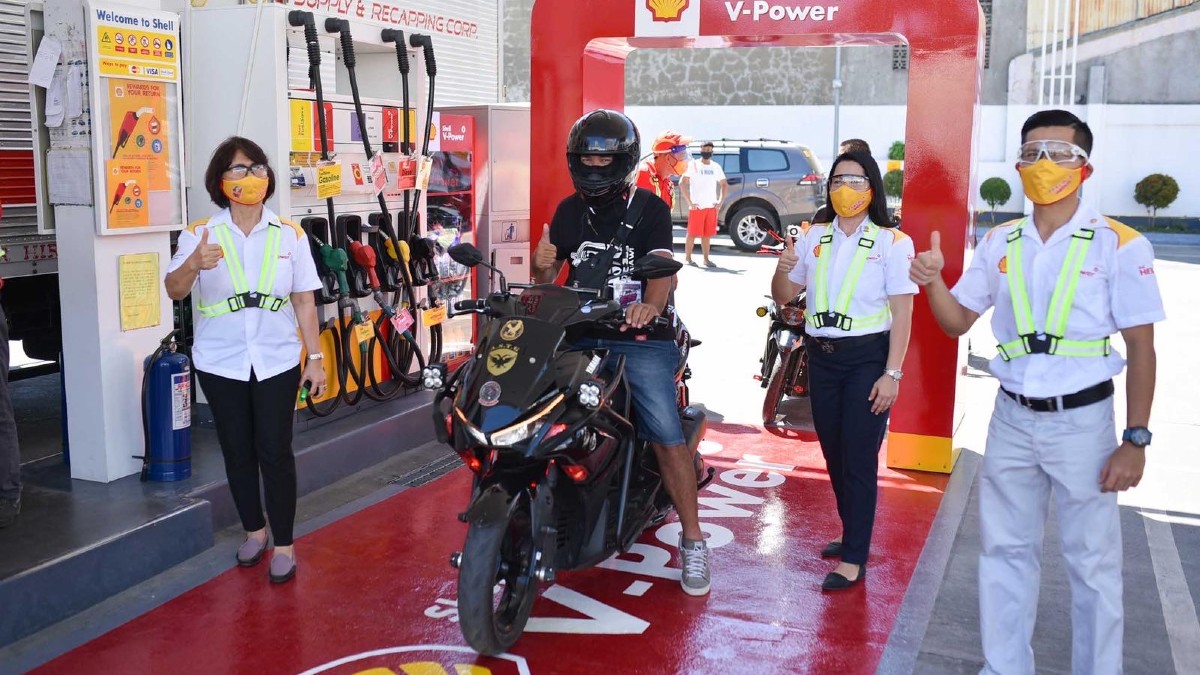 Shell to dedicate exclusive lane for motorcycles at select fuel stations
View other articles about:
Read the Story →
This article originally appeared on Topgear.com. Minor edits have been made by the TopGear.com.ph editors.
Share results:
Retake this Poll
Quiz Results
Share results:
Take this Quiz Again
TopBikes Rating:
/20