When the 2018 model of the S1000 RR debuted with a wealth of electronic upgrades, BMW Motorrad offered an M equipment and performance package for it as an optional extra.

Previously seen only on BMW cars, the M badge stands for the German carmaker’s success in the world of motorsports. Following the unprecedented victories of the S1000 RR in the global racing scene, BMW now believes its latest two-wheeled offering deserves the same special treatment. 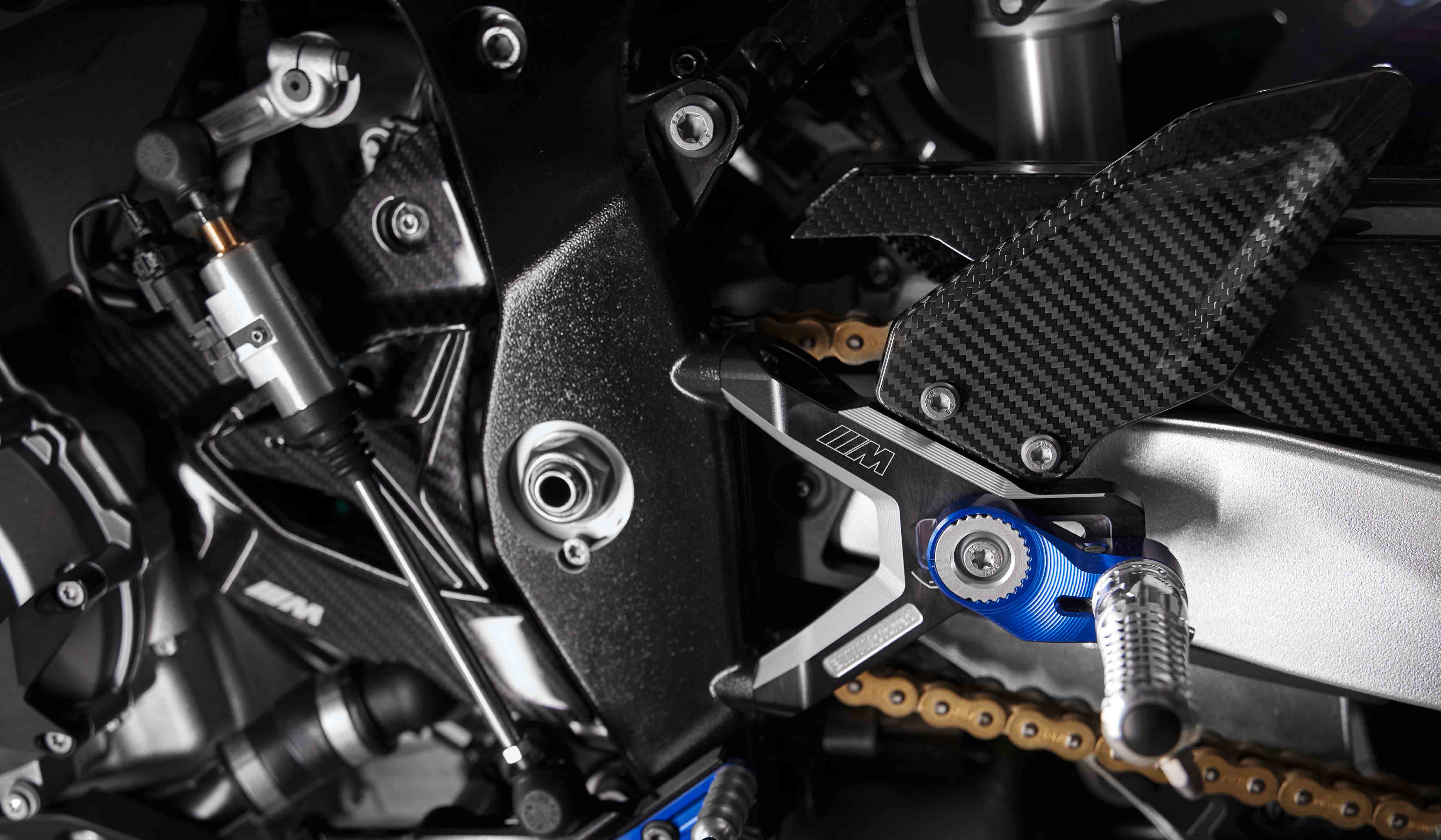 Of course, the badge comes with a more powerful engine—an in-line-four that now generates 212hp at 14,500rpm and 113Nm at 11,000rpm. Meticulous technical optimization has made the new M RR engine more aggressive than the RR’s mill, particularly in the 6,000-15,100rpm band considered the most crucial range in track racing dynamics. Just like with the standard RR, the M RR’s powerplant uses the BMW ShiftCam technology for variable valve timing and lift. It was developed not only for street use but also for racing purposes. 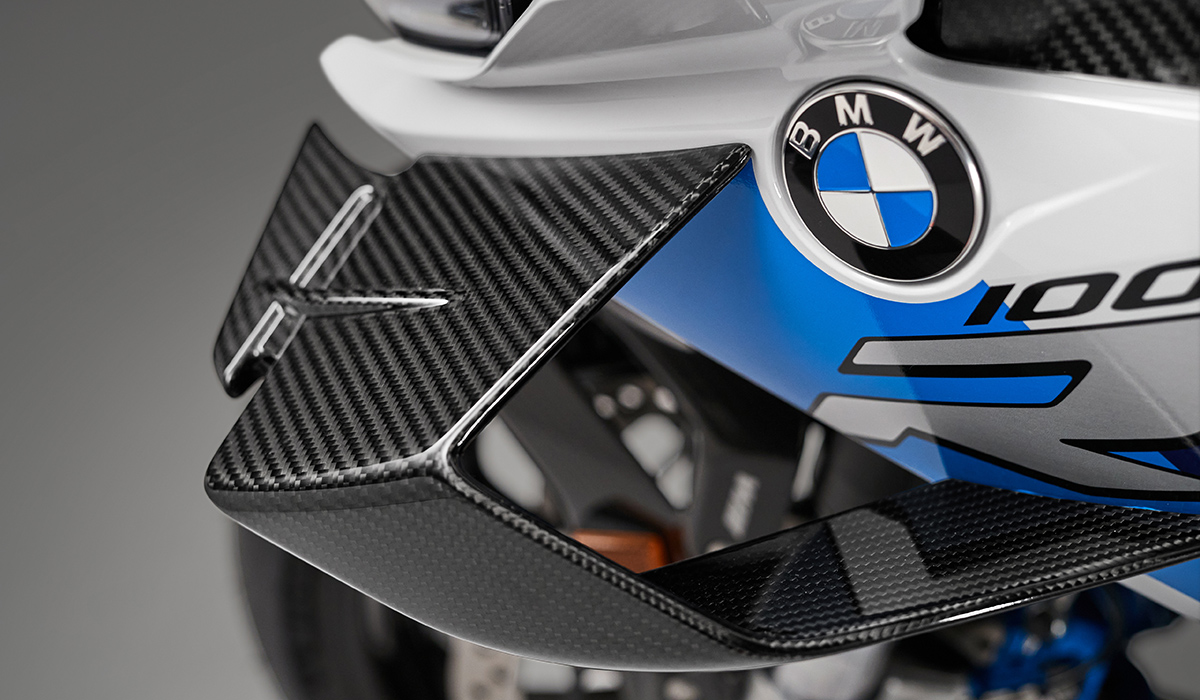 Naturally, what comes next after power development is vital upgrades in aerodynamics. Keeping the M RR’s front wheel pinned to the ground are specially designed lightweight front winglets resulting from intensive research and testing on the racetrack and at BMW Group’s wind tunnel.

Another new highlight of the M RR is its aluminum bridge-frame chassis. Built for track and road use, it has an optimized upside-down fork as well as a revised central spring strut with blue springs and an underslung swingarm boasting Full Floater Pro kinematics, for increased cornering stability and unparalleled straight-line speed. 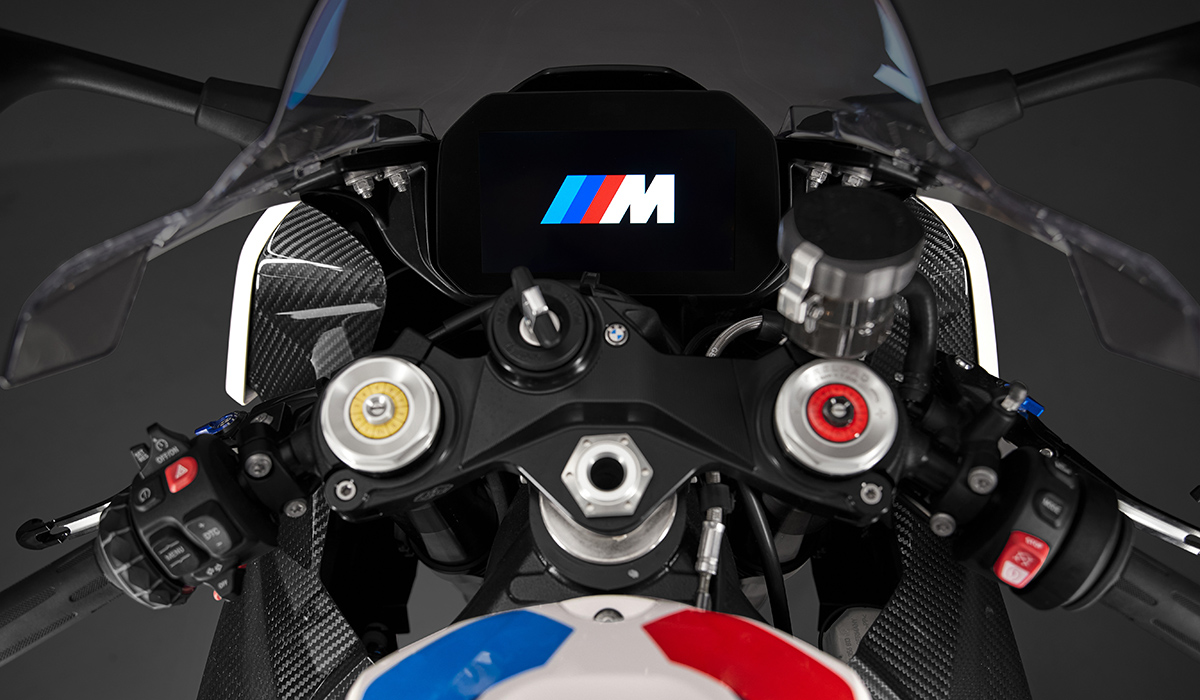 The new M RR is equipped with powerful M brakes, and uses the same technology as the race-winning BMWs in the World Superbike Championship. It also shares the readable 6.6-inch TFT display from the RR, although here, there’s a special M start animation sequence to perk up the rider. As part of the optional equipment, an activation code (contents of M competition package) can be used to provide comprehensive data material for the M GPS lap trigger and the M GPS data logger via the OBD interface of the instrument cluster.

According to BMW Philippines president Spencer Yu, expect the M RR to be here by the first quarter of 2021. 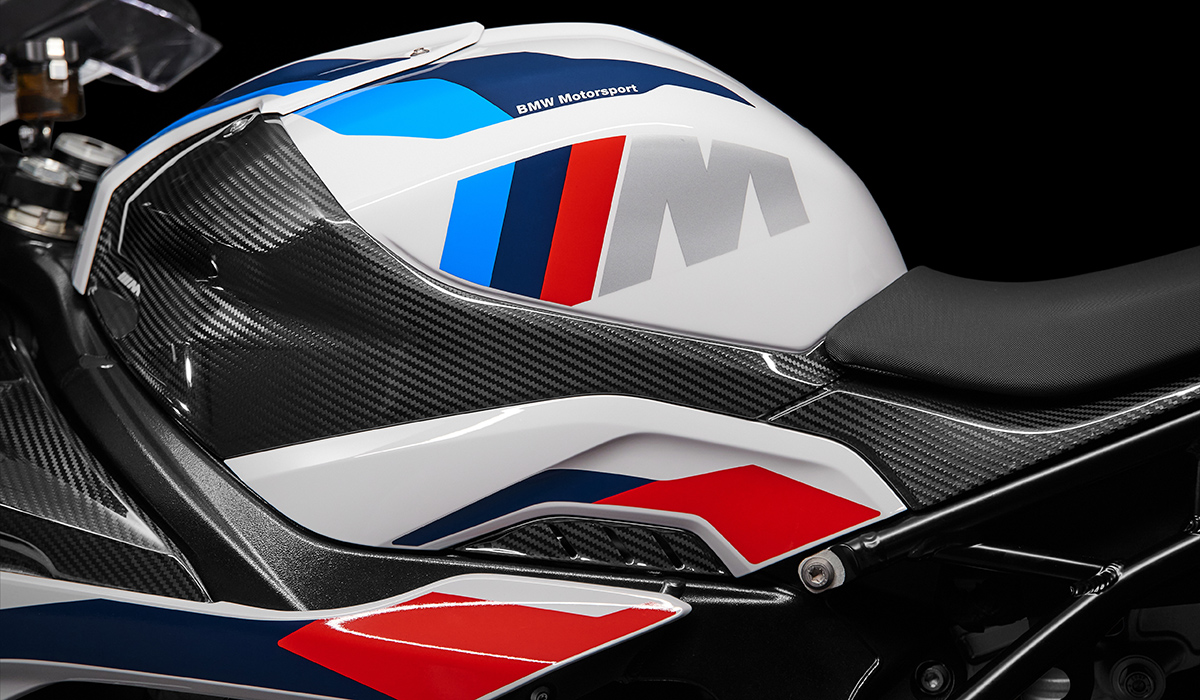 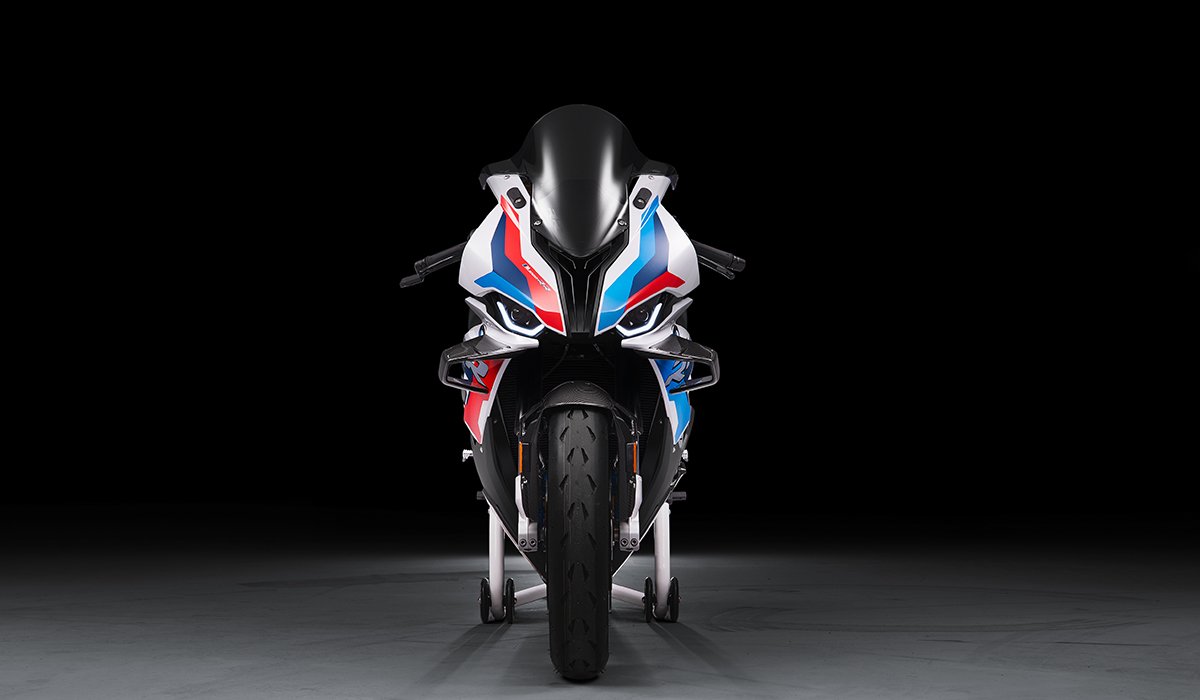 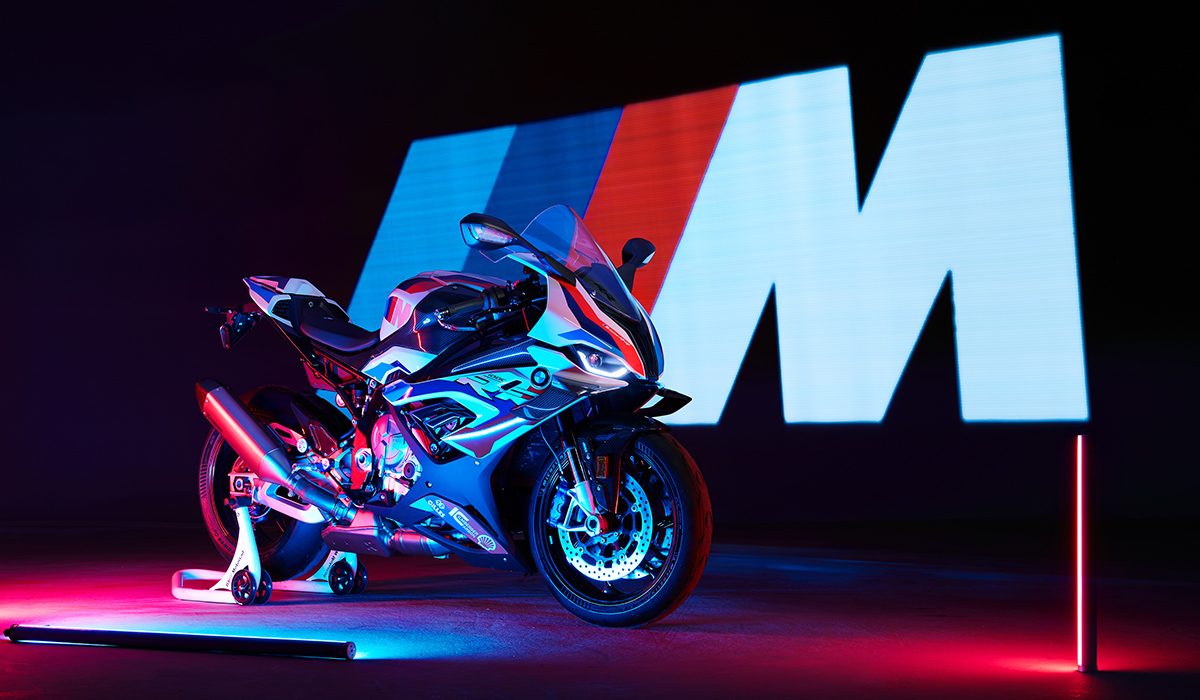 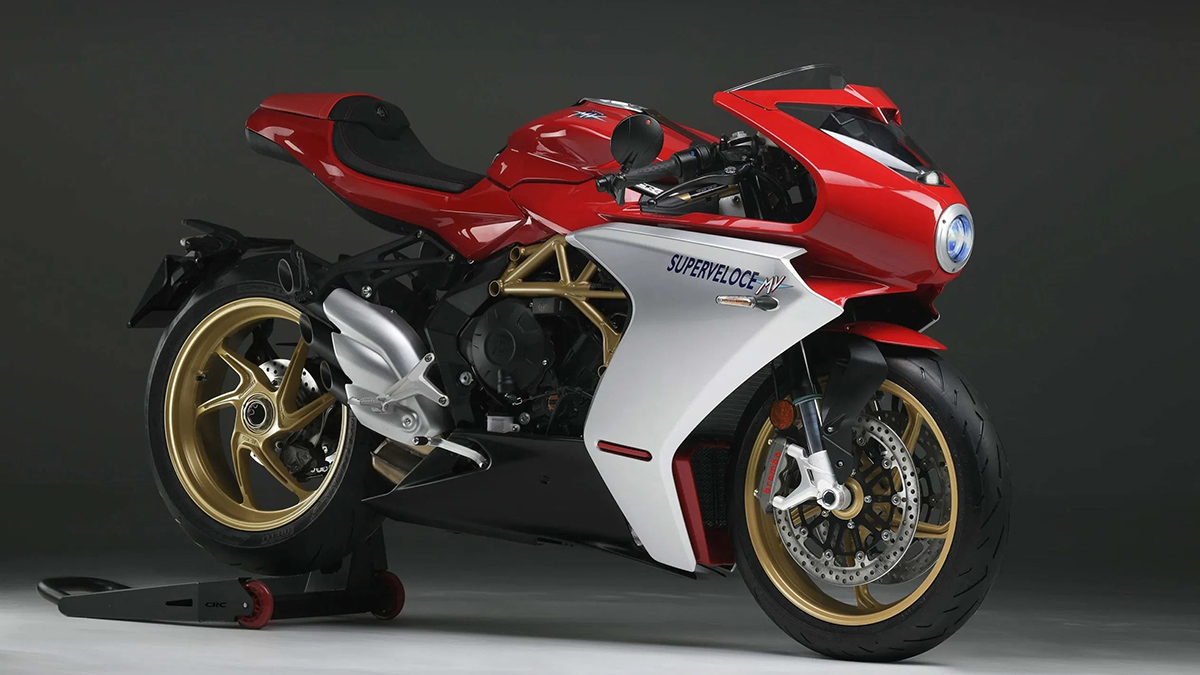 2021 MV Agusta Superveloce 800 set to arrive in PH next week, priced at P1.55-M
View other articles about:
Read the Story →
This article originally appeared on Topgear.com. Minor edits have been made by the TopGear.com.ph editors.
Share results:
Retake this Poll
Quiz Results
Share results:
Take this Quiz Again
TopBikes Rating:
/20