Things are continuing to heat up in the middleweight naked segment—CFMOTO has just released the 700CL-X Sport for the Philippine market. As the name implies, the bike is a sportier variant of the 700 CL-X Heritage, which we’ve previously reviewed and enjoyed. 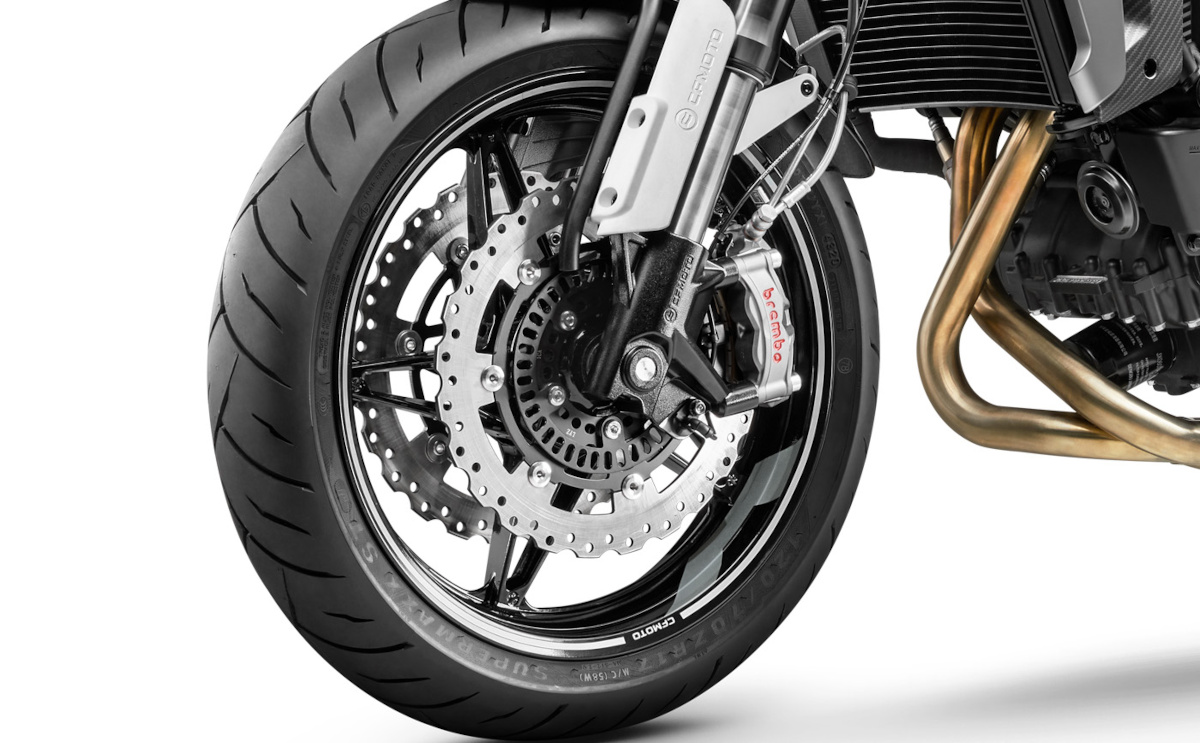 The engine, however, is still the same one found in the Heritage: a 693cc DOHC inline 2-cylinder powerplant, good for 74hp at 8,500rpm and 68Nm of torque at 7,000rpm. These respectable yet approachable figures can be further tweaked with the bike’s Sport and Eco riding modes. 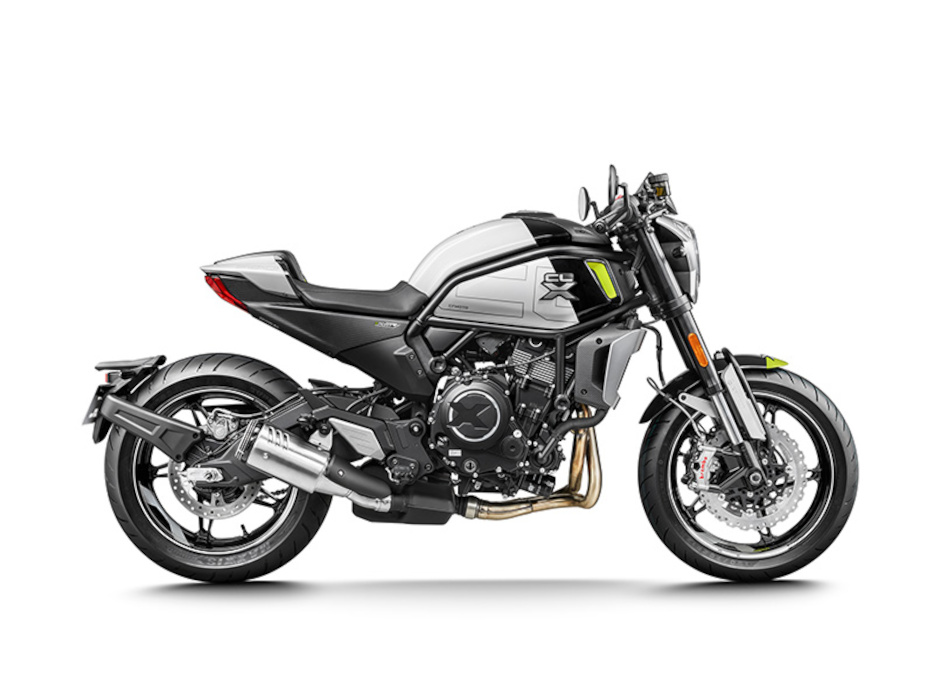 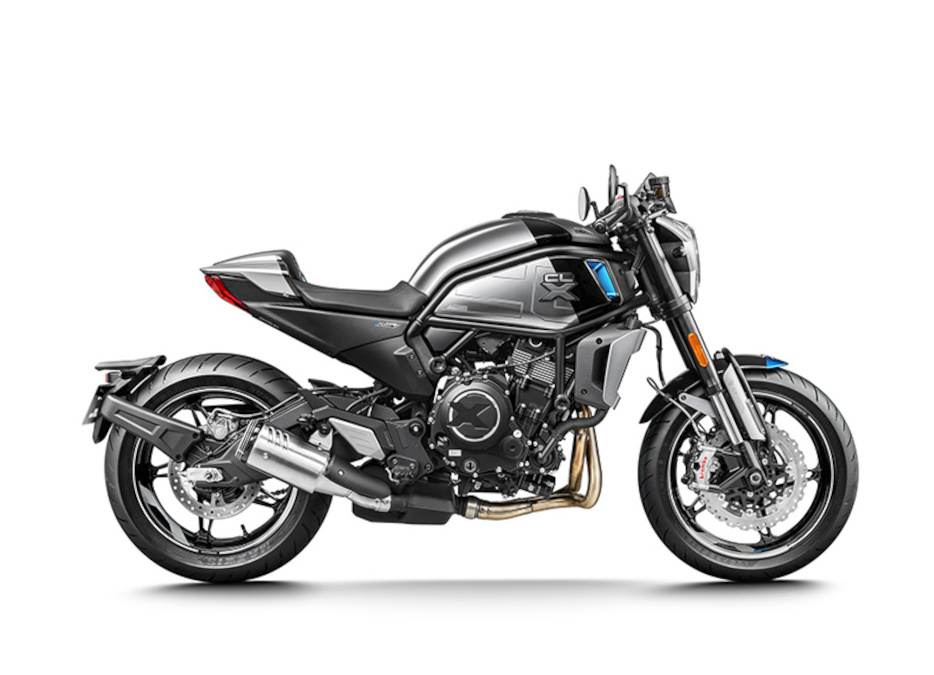 The icing on the cake for this cafe racer-inspired ride is the pricing: P399,800. It’s a bargain to get Brembo brakes, a punchy 700cc-class engine, and slick styling at this price point, so if you’re the kind of rider that enjoys modern performance and neo retro looks, head over to your nearest showroom and see how it feels between your legs. 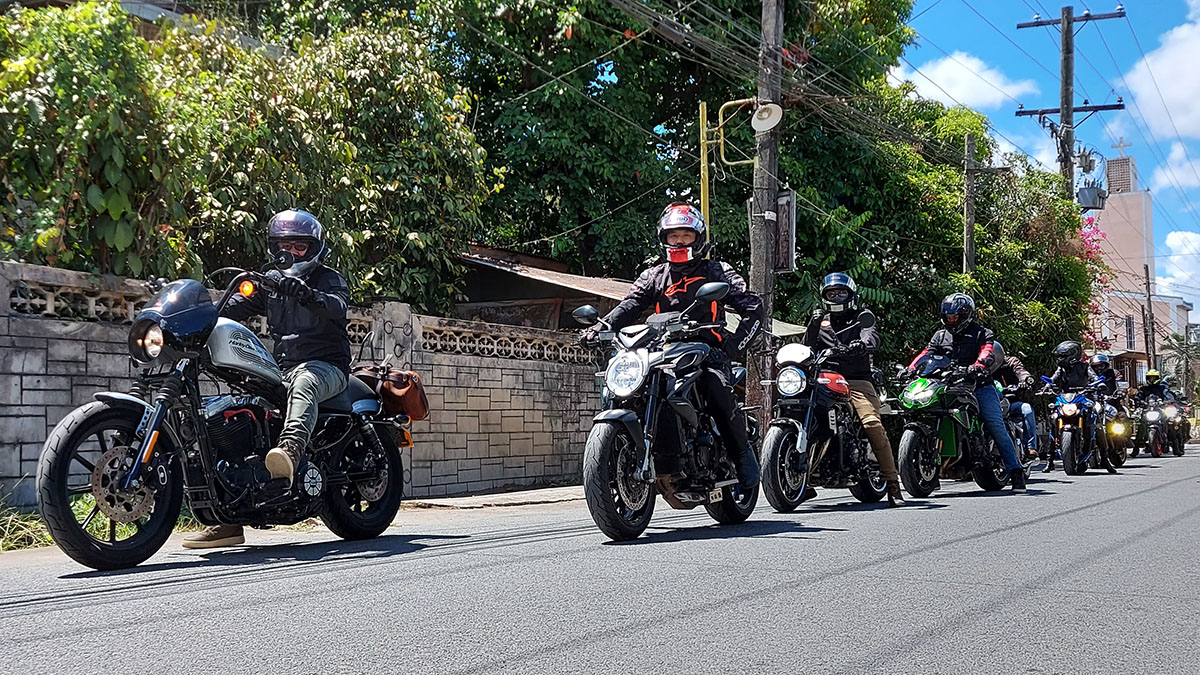 For the 3rd time: Still no National Motorcycle Convention in 2022
View other articles about:
Read the Story →
This article originally appeared on Topgear.com. Minor edits have been made by the TopGear.com.ph editors.
Share results:
Retake this Poll
Quiz Results
Share results:
Take this Quiz Again
TopBikes Rating:
/20