It has strong aesthetic links with the Panigale V4

During the staging of the Ducati World Premier two months ago, three of the seven models that were launched—Panigale V4 SP, Multistrada V4, Diavel 1260 Lamborghini—instantly stole the limelight. The others, apparently, drew less attention.

But after the smoke cleared, it appears that the other Ducatis on the stage also deserve a second look for their striking features and exciting upgrades. Among them is the new SuperSport 950 that has gained a reputation as a capable everyday ride and weekend track weapon. 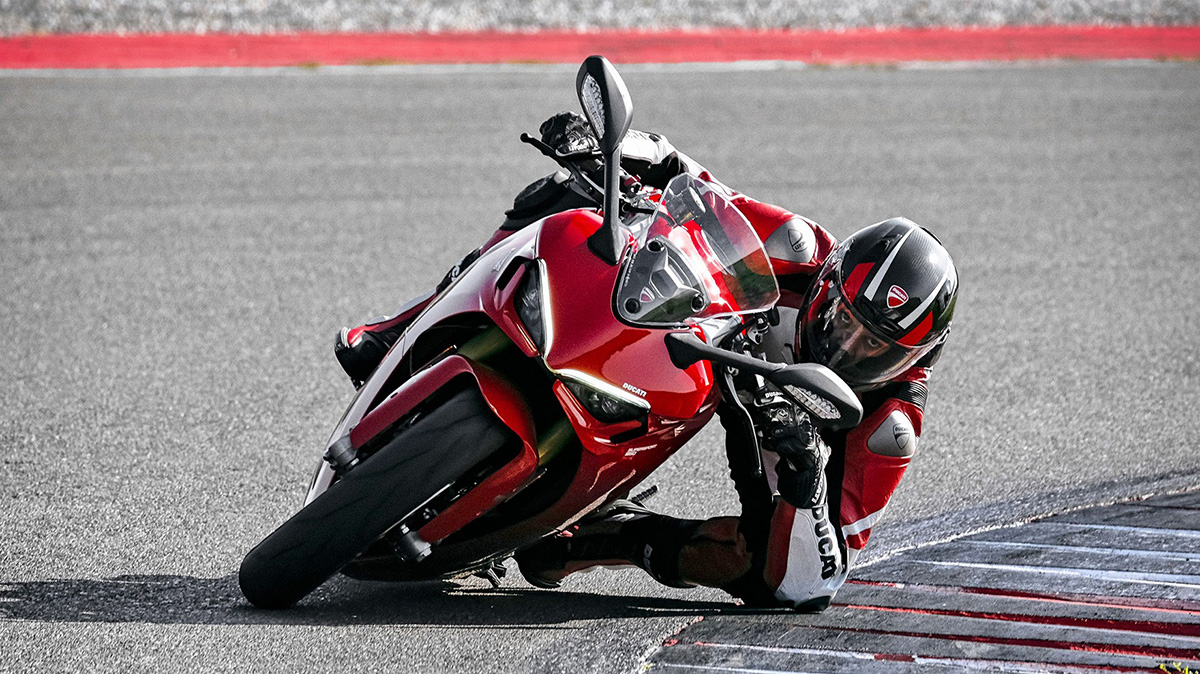 Its full-LED headlamp, equipped with daylight running lights, strengthens the bike’s aesthetic link with the Panigale V4. The full fairings highlight not only its athletic stance, but also improves aerodynamics, making it a potent track weapon. The SuperSport 950’s sporty traits include the single-sided swingarm and lightweight trellis frame. It tips the scales at 180kg dry, making it the lightest model in Ducati’s 2021 class.

At the heart of the SuperSport 950 is a 937cc, L-twin, liquid-cooled engine that generates 110hp at 9,000rpm and 93Nm of torque at 6,500rpm. This fuel-injected powerplant is mated to a six-speed transmission with bi-directional quickshifter and is controlled by a full ride-by-wire system. 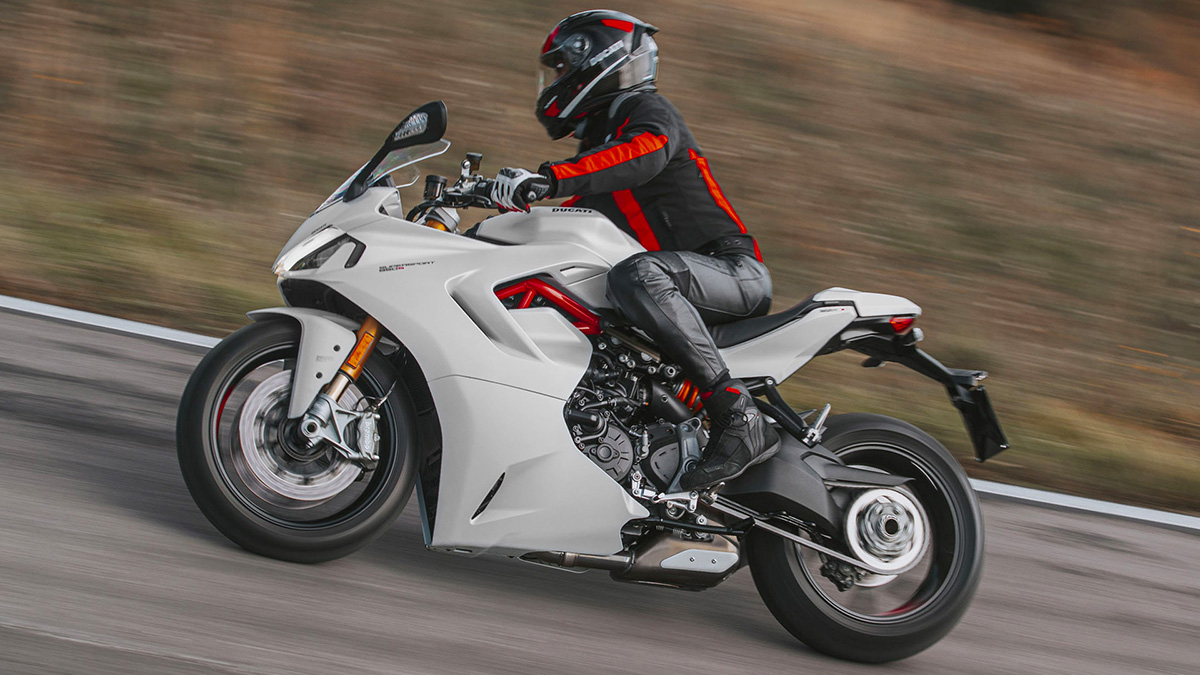 The SuperSport 950’s electronic package includes three riding modes (Sport, Touring, Urban), traction and wheelie control, and cornering ABS. The seat was redesigned with new padding and a flatter configuration. Combine this with upright handlebars and neutral-positioned footpegs, and the rider can expect comfort both on long journeys and urban commuting. The ‘S’ variant of the SuperSport 950, meanwhile, is fitted with a fully adjustable Öhlins suspension and passenger seat cover.

Scheduled to hit Ducati dealerships anytime this month, the base SuperSport 950 is offered in Ducati Red, while the S comes in Ducati Red and Arctic White Silk. Should the Philippine market be on Ducati’s priority list?

Indian Motorcycle breaks out the new FTR Rally in Titanium Smoke
View other articles about:
Read the Story →
This article originally appeared on Topgear.com. Minor edits have been made by the TopGear.com.ph editors.
Share results:
Retake this Poll
Quiz Results
Share results:
Take this Quiz Again
TopBikes Rating:
/20