The tiniest member of CB family gets even better

by Aris Ilagan Sep 23, 2020
MOTORCYCLE BRANDS IN THIS ARTICLE

If you’re looking for an affordable, entry-level motorcycle that’s perfectly balanced in terms of form and function, then read this.

Honda has launched the 2021 CB125F, a popular entry-level street naked that’s built to serve than to be served. Its Euro 5-compliant 124cc SOHC air-cooled, fuel-injected eSP (enhanced Smart Power) single-cylinder engine has been engineered to withstand the daily grind on busy urban streets while being easy and affordable to maintain. 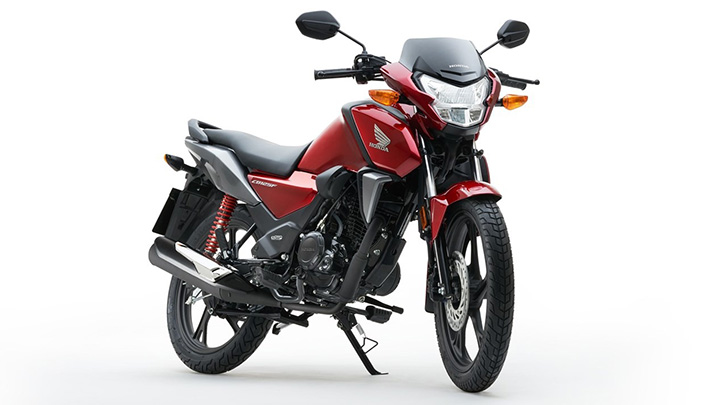 Mated to a five-speed manual gearbox, the eSP engine is 7kg lighter than its predecessor. To ensure longevity, Honda engineers have offset the cylinder to lessen the friction between the piston and the bore. The piston also gets additional cooling from an oil jet positioned underneath. The new eSP design involves simplifying the layout of the alternating current generator to bring down the bike’s weight. 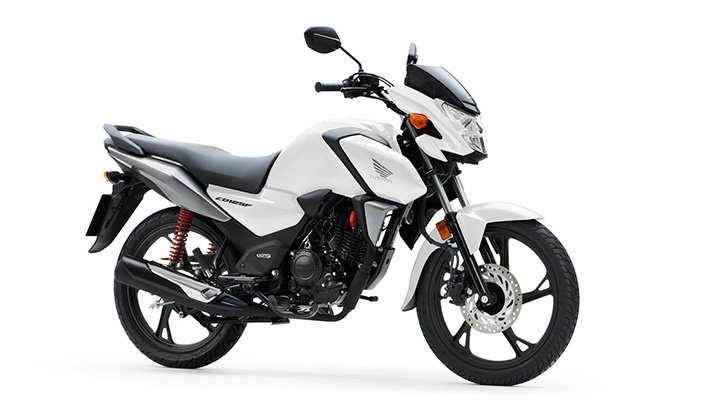 Another weight-saving feature of the 2021 CB125F is its new tubular frame that’s some 1.7kg down from the previous model. This was done without compromising the ‘big-bike presence’ of this tiniest member of the CB family.

Dual rear shocks offer five-step spring preload adjustment and complement the 31mm-diameter telescopic fork’s compliance and ride quality. Stylish 18-inch diecast aluminum split-spoke wheels, meanwhile, improve stability and ride on rough city streets. Tires are sized 80/100 in front and 90/90 in the back. Dual-piston calipers clamp down on a 240mm front disc, with back up from a 130mm rear drum brake; both are managed by two-channel CBS (combined brake system). 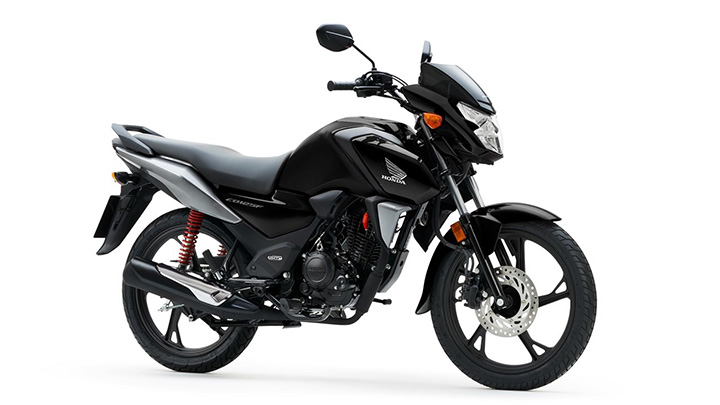 Additional new features include LED head- and taillights, and a digital dash with a gear indicator, speedometer, distance-to-empty meter, and real-time and average fuel consumption. Economy can be stretched further with the start/stop button that also comes as a standard feature. 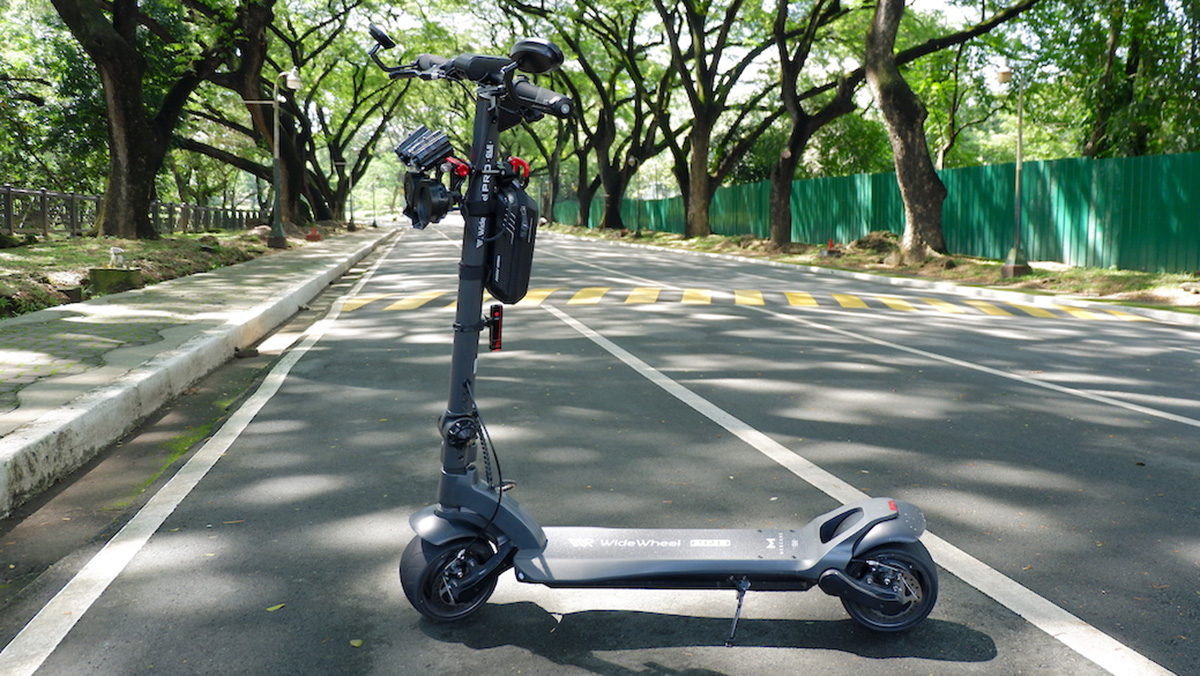 LTO chief: Guidelines on use of e-scooters, e-kick scooters up for DOTr approval
View other articles about:
Read the Story →
This article originally appeared on Topgear.com. Minor edits have been made by the TopGear.com.ph editors.
Share results:
Retake this Poll
Quiz Results
Share results:
Take this Quiz Again
TopBikes Rating:
/20