After its launch in Japan, will the Honda GB350 eventually find its way to PH?

This model is built in India, where it is sold as the H’Ness CB350
by Matthew Galang Apr 5, 2021
MOTORCYCLE BRANDS IN THIS ARTICLE

Usually, Honda’s bikes are first released in its home market in Japan before being tweaked and sold in other markets worldwide. This isn’t the case, however, for the GB350 Universal Japanese Motorcycle (UJM) platform.

This UJM isn’t even built in Japan—it’s manufactured several thousand kilometers away in India, where the bike was first introduced and sold as the Honda H’Ness CB350 and CB350 RS. 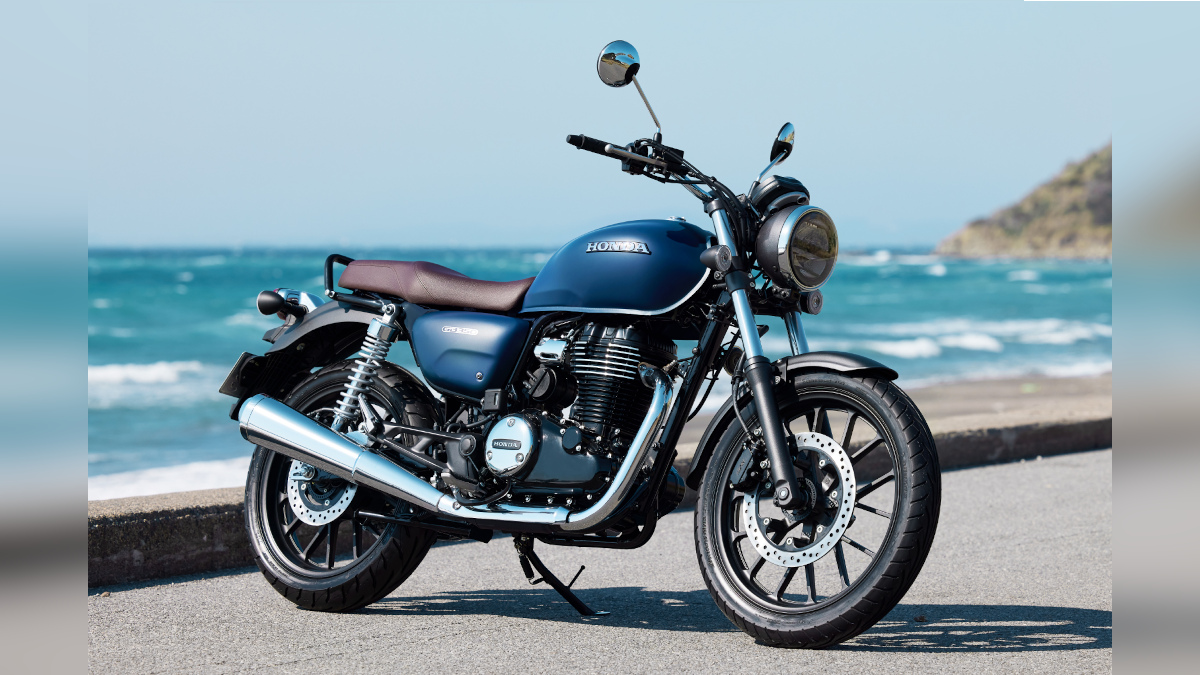 The GB350 and the GB350 S, as they will be sold in Japan, are both powered by a 348cc air-cooled, four-stroke single-cylinder engine capable of around 20hp at 5,500rpm and 30Nm of torque at 3,000rpm. This thumper is mated to a five-speed manual transmission with an assist and slipper clutch.

Honda claims a fuel-efficiency figure of 49.5km/L for the GB350 and 47km/L for the GB350 S. The differences between the two variants don’t stop there, as the higher-spec S variant receives blacked-out front and rear fenders, a wider 150/70-17 rear tire compared with the 130/70-18 rubber on the GB350, premium decals and badging, a different muffler, and a tucked and rolled cafe-racer-ish seat with accent stitching. 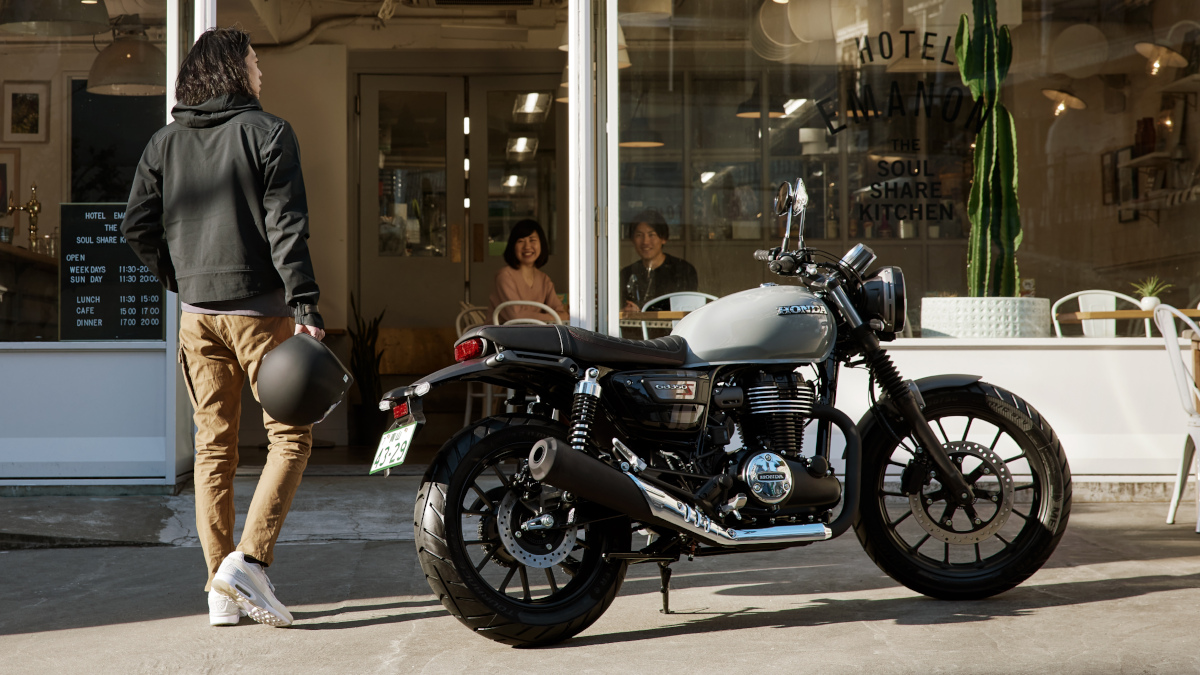 Both GB350 variants also get a slew of modern Honda niceties such as LED lighting, a compact analog/digital dash complete with a gear-position indicator, Nissin brakes with ABS, and Honda Selectable Torque Control (which is just a fancy name for traction control). 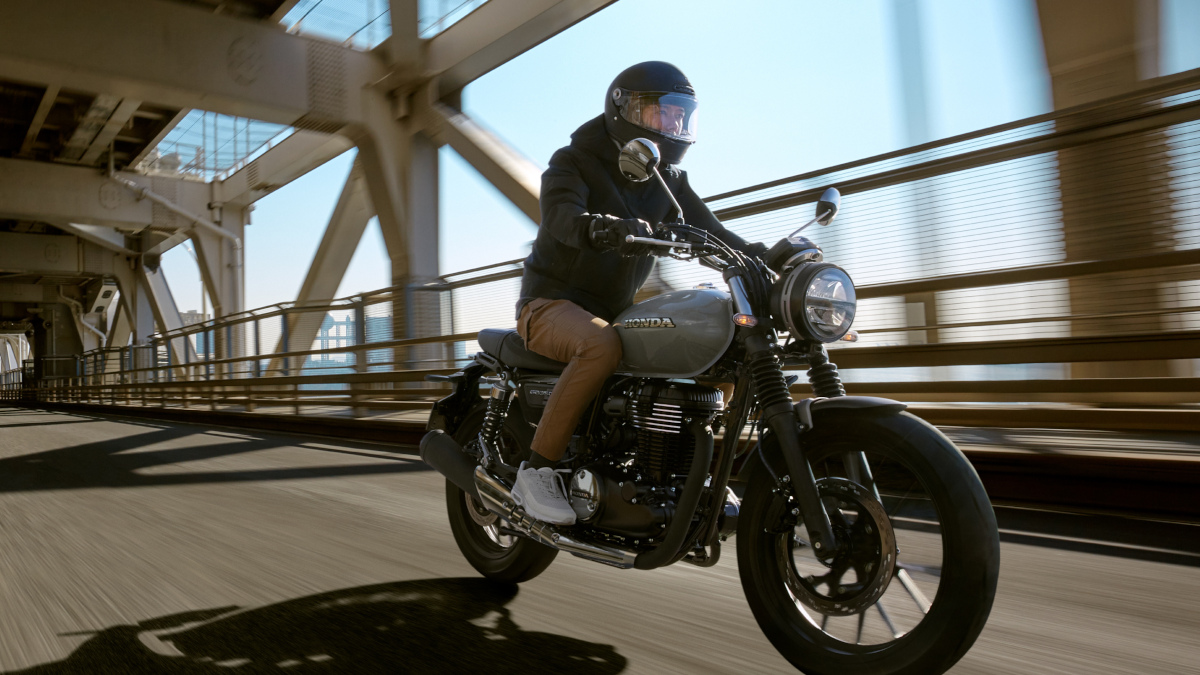 Will these handsome-looking bikes make it to our shores? We don’t know for sure yet, but after this Japanese release, a Philippine launch isn’t impossible. 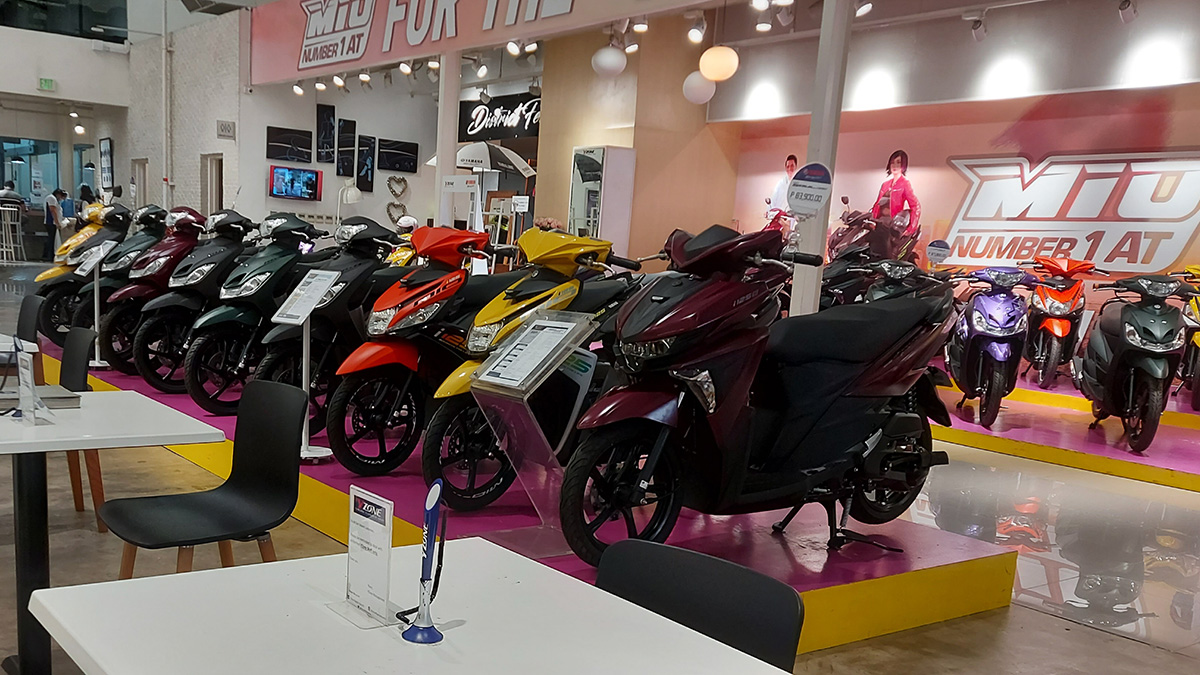 MDPPA inducts new set of officers for 2021-2022
View other articles about:
Read the Story →
This article originally appeared on Topgear.com. Minor edits have been made by the TopGear.com.ph editors.
Share results:
Retake this Poll
Quiz Results
Share results:
Take this Quiz Again
TopBikes Rating:
/20