A first for the segment
by John Paulo Aguilera Nov 25, 2020
MOTORCYCLE BRANDS IN THIS ARTICLE

Honda’s newest entry into the cruiser category, the all-new Rebel 1100, is a pioneer in its segment. The midsize model is the first to feature a dual-clutch transmission (DCT). According to the release, the Rebel 1100 carries a ‘Relax and Excite’ theme and is “notable for its ability to suit a variety of rider types and deliver wide-ranging riding experiences.” 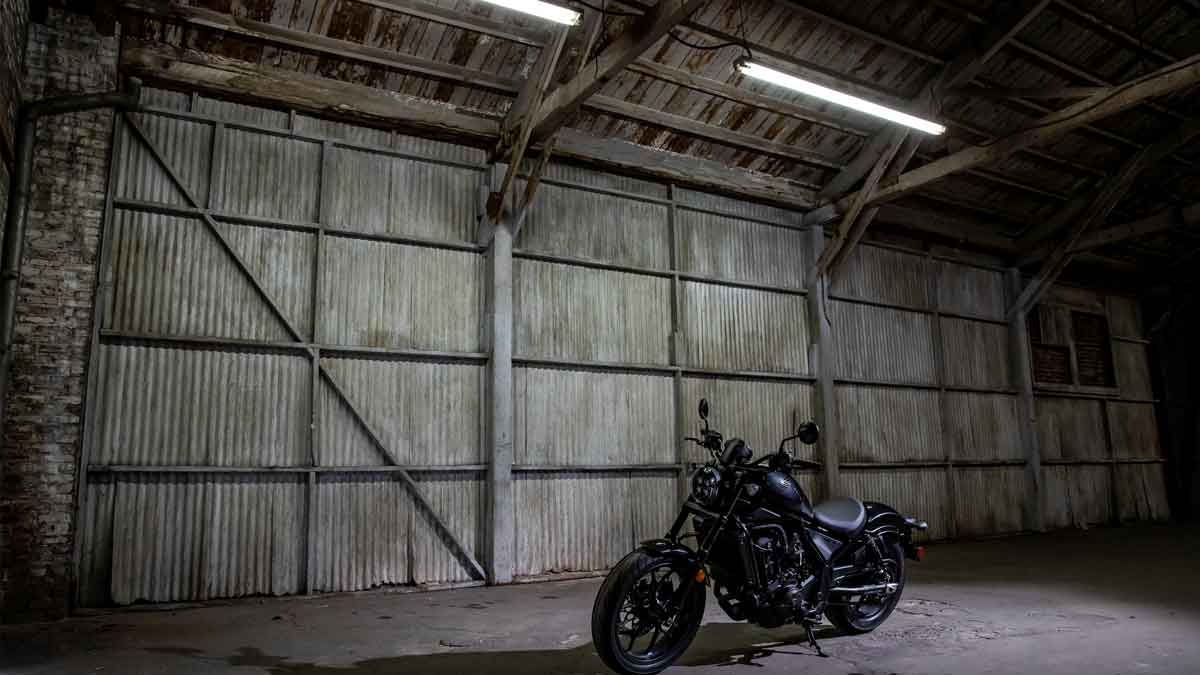 Its 1,084cc SOHC liquid-cooled twin-cylinder mill is actually a retuned version of the Africa Twin’s powerplant, and it sports Honda’s exclusive Unicam design. On the handlebar, the rider gets buttons which allows them to shift gears and choose one of the three riding modes (Standard, Sport, and Rain).

Despite having a low seat height of 27.5 inches, the bike’s compact engine allows for a 35-degree bank angle for easy cornering. Underneath, it gets a 43mm conventional fork and twin Showa shocks. The front brake, meanwhile, has a radial-mounted four-piston caliper with a full-floating 330mm disc. 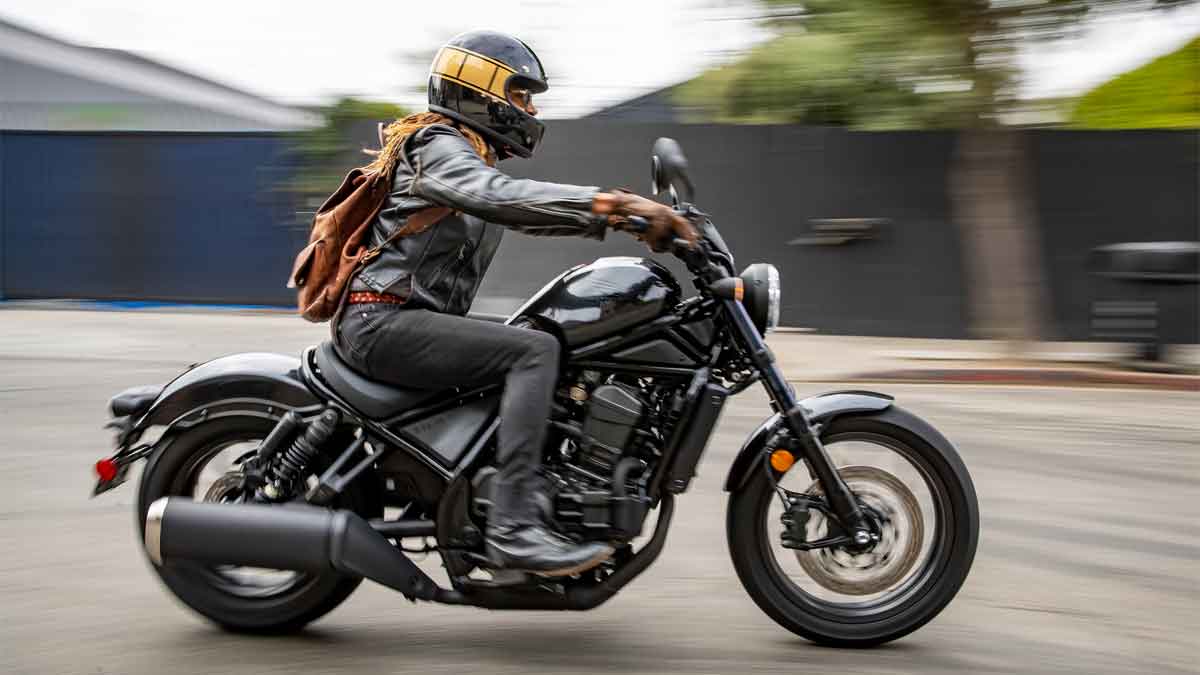 Lee Edmunds, senior manager of Powersports marketing for American Honda, said: “With the evolution of cruiser culture, today’s rider demands a motorcycle that expands on the capabilities that have traditionally been possible in the segment. The all-new Rebel 1100 fits the bill, providing cruiser customers with technologies—including DCT—and riding experiences that were previously unavailable in the category. It’s truly a motorcycle for the modern cruiser rider.” 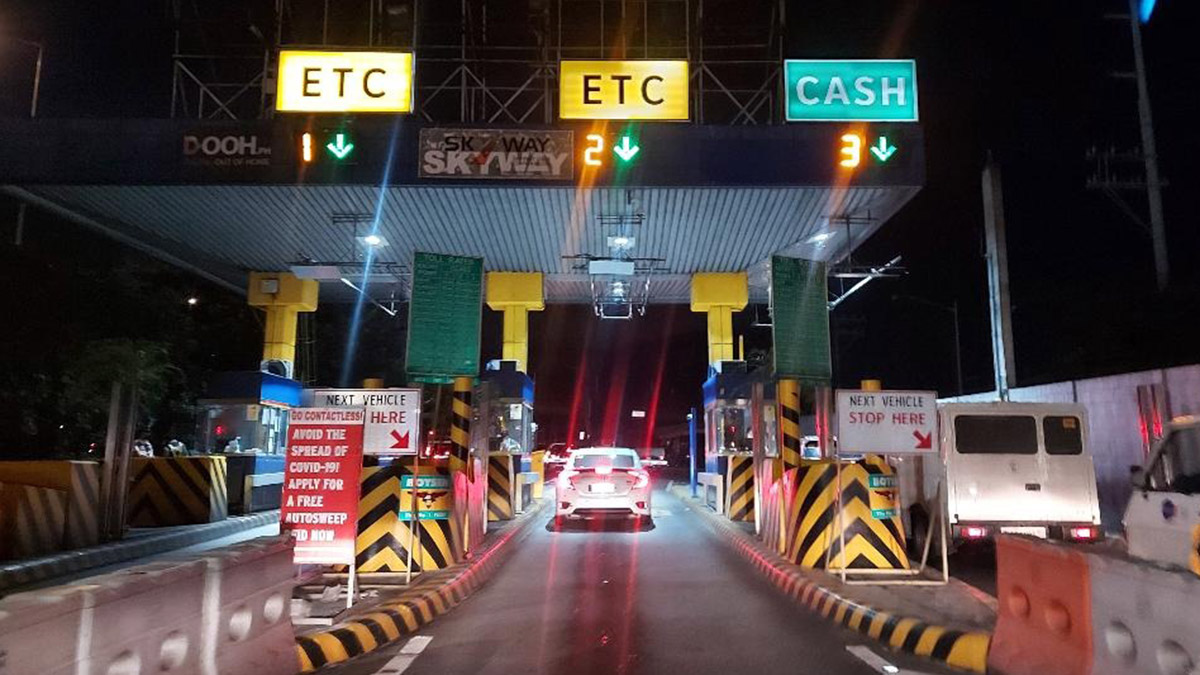 TRB: Transferring an RFID sticker from one vehicle to another is illegal
View other articles about:
Read the Story →
This article originally appeared on Topgear.com. Minor edits have been made by the TopGear.com.ph editors.
Share results:
Retake this Poll
Quiz Results
Share results:
Take this Quiz Again
TopBikes Rating:
/20