Fresh from the KTM Laguna factory

If you’re looking for a ride that’s tough, affordable, and most probably flood-proof, KTM Philippines might just have the right motorbike for you.

The Ayala-led bike manufacturer has announced that the 390 Adventure is on its way to showrooms nationwide, fresh from the KTM factory in Laguna. Following its introduction at the EICMA show in Italy last year, Adventure Cycles Philippines wasted little time putting up an assembly line for this tiny dual-purpose machine which carries the DNA of its bigger, off-road-capable siblings. 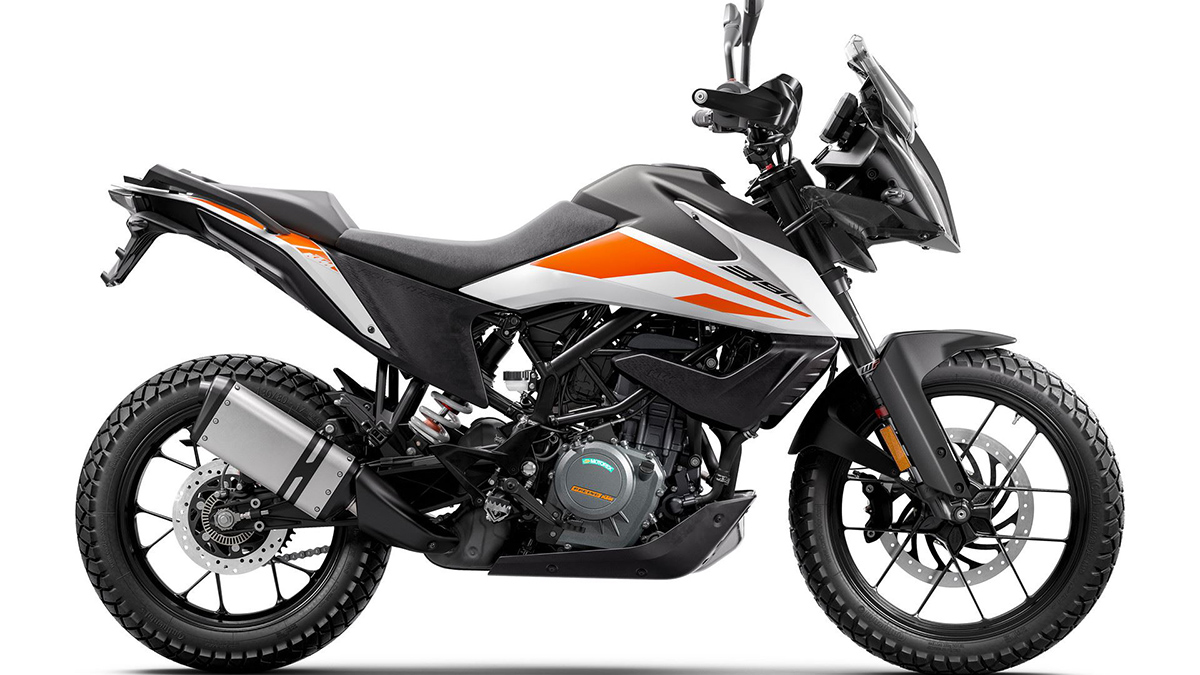 KTM has equipped the 390 Adventure with a 43mm fully-adjustable, upside-down WP Suspension fork and an Apex rear monoshock. Designed for rugged roads, the adventure bike has a 7.8-inch ground clearance and a tall seat height of 33.6 inches, giving riders a clear view of the road ahead. Stopping power comes from the Brembo-designed, India-made Bybre braking system, which clamps onto a 320mm disc in front and a 230mm disc in the rear. The bike also features dual-channel ABS.

The 390 Adventure is also equipped with a two-way adjustable windshield to protect the rider from wind and other elements. Instead of using spoked wheels, like in the bigger 790 and 1290 Adventure models, KTM has fitted this little version with a pair of stylish mag wheels. It also boasts a full-color TFT display equipped with the KTM My Ride smartphone connectivity system. Optional is the up-down quick-shifter. 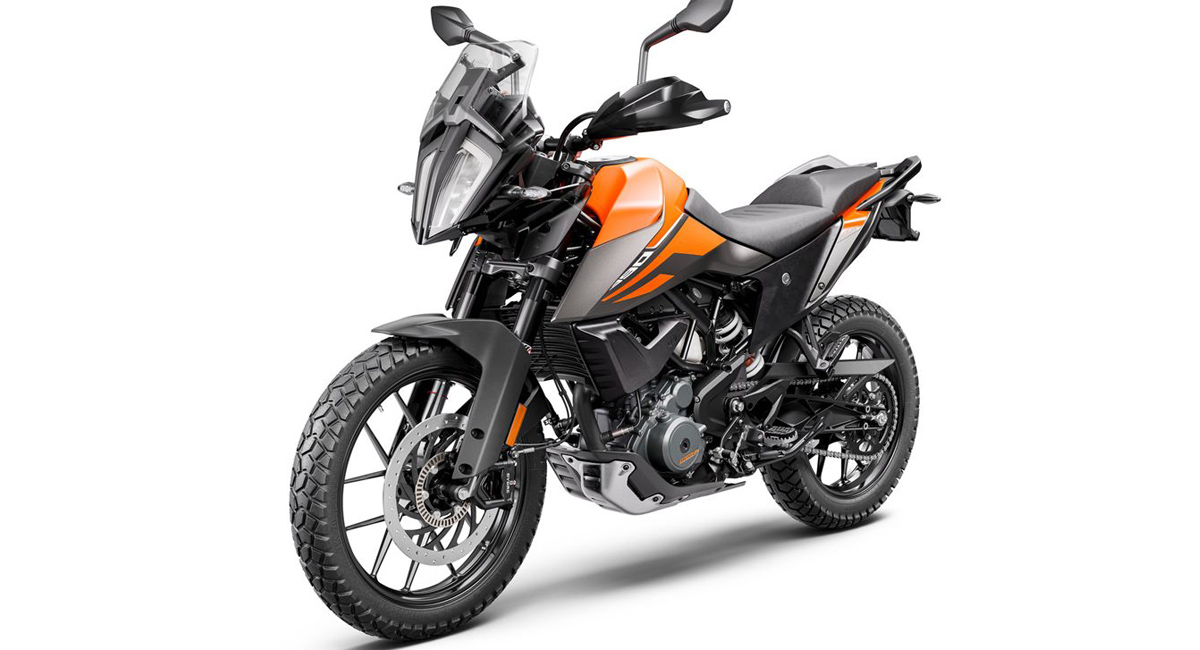 The 390 Adventure shares the same 373.6cc DOHC single-cylinder, four-stroke engine as the road-oriented 390 Duke and RC 390, which is categorized by the Land Transportation Office as tollway-legal.

KTM Philippines is offering the new adventure bike at an introductory price of P309,000. 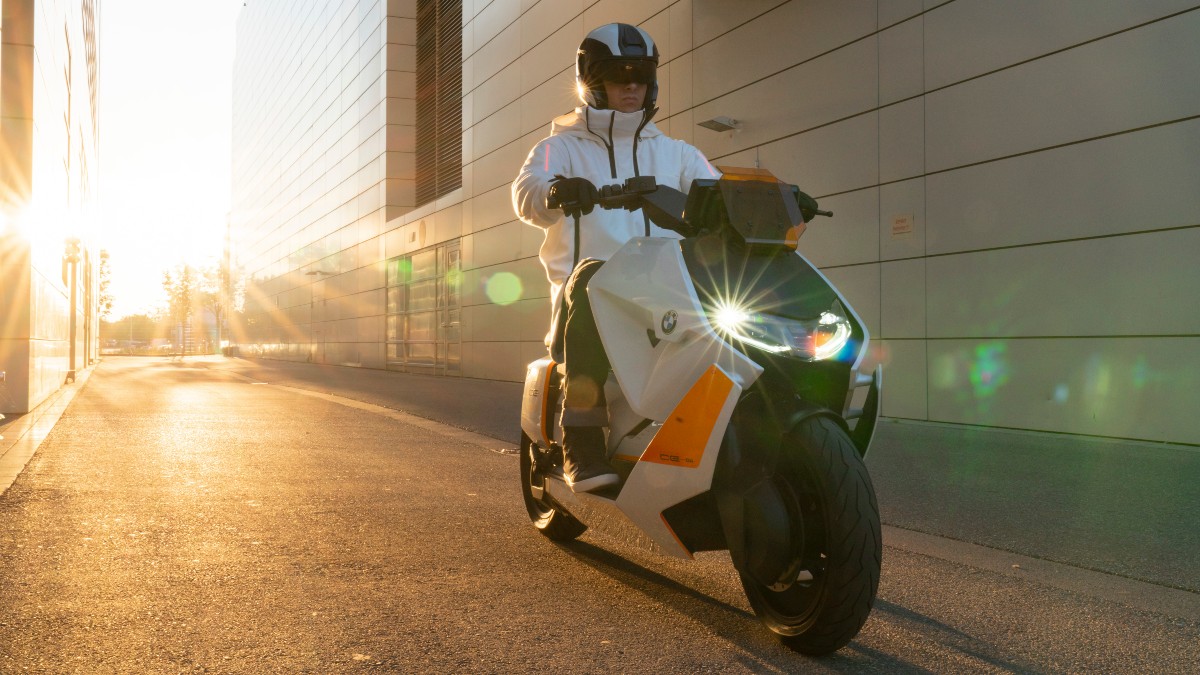 BMW realizes its electric (scooter) dreams with the Definition CE 04
View other articles about:
Read the Story →
This article originally appeared on Topgear.com. Minor edits have been made by the TopGear.com.ph editors.
Share results:
Retake this Poll
Quiz Results
Share results:
Take this Quiz Again
TopBikes Rating:
/20