Here in the Philippines, we’re all about the special monthly sales on Lazada and Shopee. But as veteran online shoppers will now, it pays to get in fast before you miss out. Be that as it may, what transpired at KTM recently makes the 11.11 sale look like mere child’s play.

You see, it took just less than two days for the 500 units of the 2021 KTM 890 Adventure R Rally to sell out. The Austrian manufacturer recently opened pre-orders of the ultra-exclusive, off-road capable model on KTM.com, and the stock flew off the shelves. Only 700 of these rally beasts will be manufactured for the global market.

Inspired by the KTM 450 Rally, the KTM 890 Adventure R Rally features WP Pro Components that are comparable to those in a full-factory rally machine. The engine’s power (103.2hp) and torque (100Nm) received a significant boost, while electronics and the pre-muffler were also improved.

The adventure bike is built to tackle the harshest conditions, with minimalist bodywork consisting of rally-colored molded plastics and wider tank spoilers and rear side panels. It sports a unique paint scheme and is equipped with premium parts from the KTM PowerParts catalog.

According to KTM, “the only thing limiting the KTM 890 Adventure R Rally is the production run.”

All hope isn’t lost for those who just missed out, though. Interested parties can still own the ultra-exclusive bike via an online waiting list, in case someone cancels their reservation.

The ordered units are expected to ship this month. Meanwhile, USA and Canada had the opportunity to race for one of the 200 remaining KTM 890 Adventure R Rally bikes. 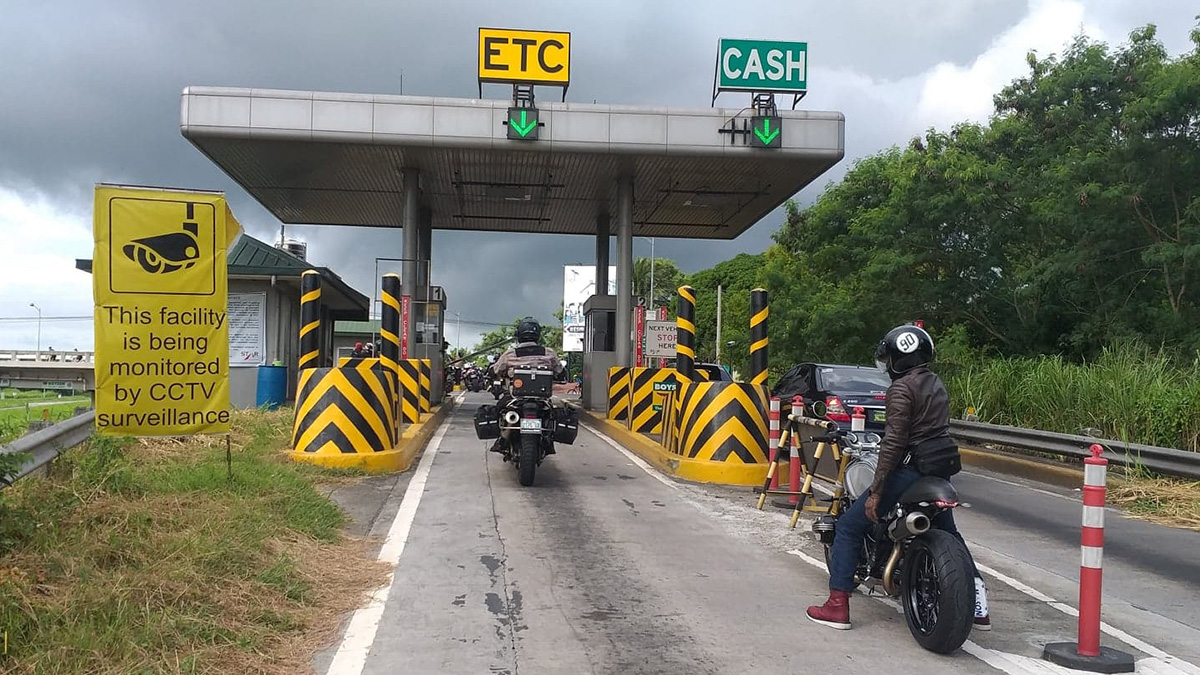 Autosweep RFID applications are now on an appointment-only basis
View other articles about:
Read the Story →
This article originally appeared on Topgear.com. Minor edits have been made by the TopGear.com.ph editors.
Share results:
Retake this Poll
Quiz Results
Share results:
Take this Quiz Again
TopBikes Rating:
/20