MotoE returns to the track this weekend

All the action of Grand Prix racing without the engine noise
by Matthew Galang Apr 29, 2021

After two pre-season tests, the 2021 FIM Enel MotoE World Cup grid returns to Circuito de Jerez-Angel Nieto as the racers gear up for the Gran Premio Red Bull De España. With the racers familiarized with the track, it’s safe to assume that the season will be off to a classic start.

One Energy Racing’s Eric Granado established himself as the fastest rider in testing, with the Brazilian rider setting a new—albeit unofficial—track record. Just 0.041 seconds behind him was Dominique Aegerter from Dynavolt Intact GP. The two have been at it since last year, with Granado winning the season’s first race at Jerez and Aegerter taking the win at the second. With things off to another hot start for these two, who will come out on top? 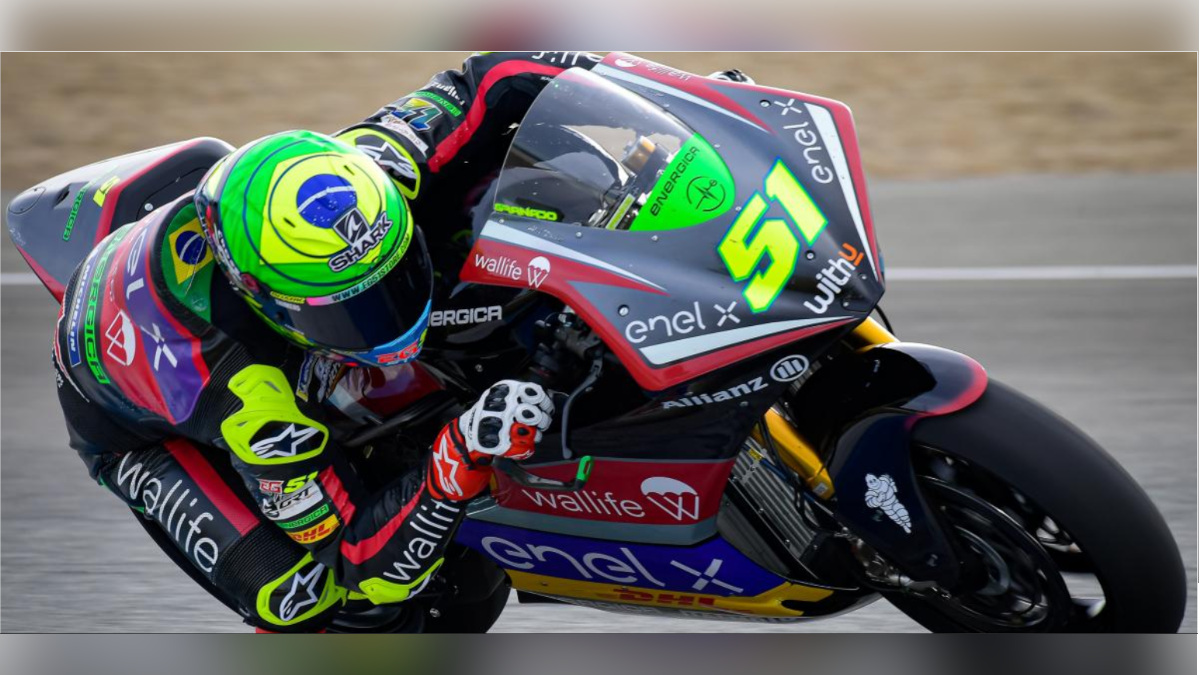 Reigning Cup winner Jordi Torres from Pons Racing 40 posted fast times during testing as well. But being quick in pre-season sessions nets no points, so the Spaniard will have to keep up the pace when the race starts for real. The 2019 Cup winner and 2020 runner-up Matteo Ferrari of Team Gresini MotoE, on the other hand, is yet to pose a serious threat as he hasn’t been quick to adjust to tire changes. Given Ferrari’s reputation for race day consistency, however, he shouldn’t be counted out. 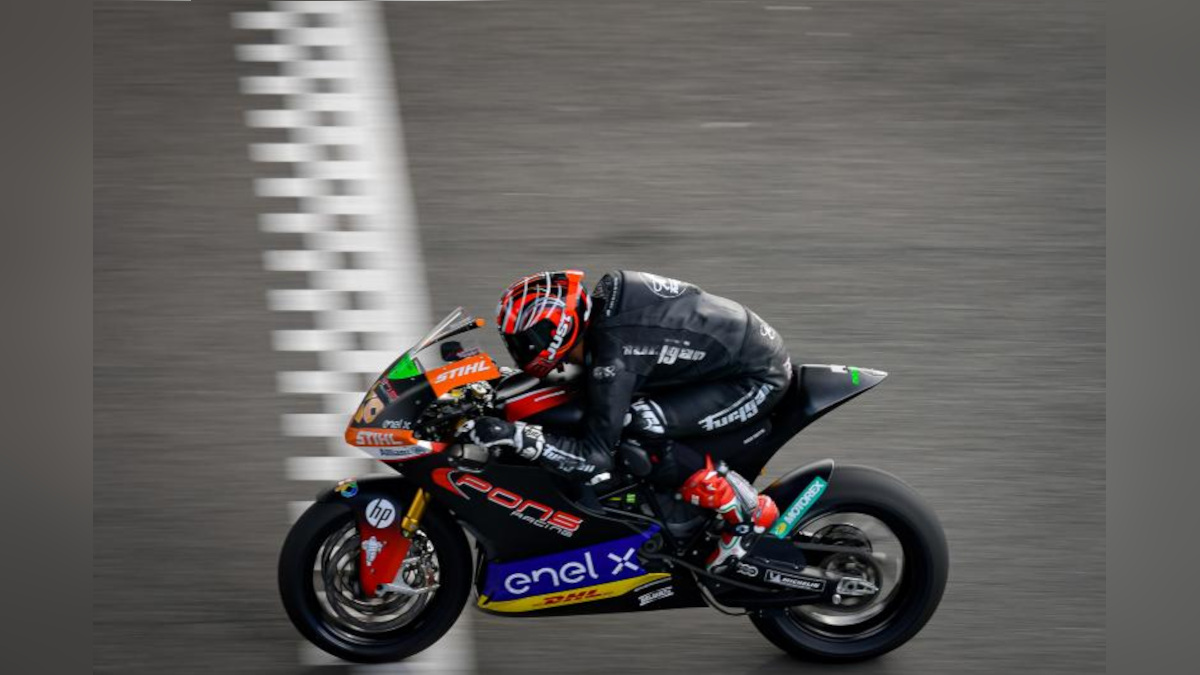 The top three times on the combined pre-season testing timesheets were completed by Xavier Cardelus (Avintia Esponsorama Racing), with Alessandro Zaccone (Octo Pramac MotoE) not far behind. Lukas Tulovic (Tech 3 E-Racing), who is back in top form after last season’s highside and the surgery that followed, will be another seasoned competitor to watch as he aims to take a shot at the podium.

A couple of rookies, specifically Fermin Aldeuguer (Openbank Aspar Team) and Miquel Pons (LCR E-Team), will be ones to watch. Aldeguer came out of the gate during the first test with blazing speed, with Pons following closely behind. Hopefully ,these compatriots can translate blistering practice pace into race-worthy performances.

MotoE rookie Yonny Hernandez of Octo Pramac Moto E will be using his experience as a Grand Prix veteran to move forward. Fellow electric first-timer Hikari Okubo of Avant Ajo MotoE will want to step up as well, as the two rookies will have seen the pace set by the likes of Aldeguer. Ongetta SIC58 Squadra Corse’s Mattia Casadei will want to make up for lower speeds on the testing timesheets, as the veteran will want to repeat his previous podium finish at Jerez.

With testing done and several fresh faces added to the paddock, the FIM Enel MotoE World Cup is ready to return. The first E-pole of the season will take place on Saturday, May 1st, at 4:05pm (GMT +2), or 10:05pm local time. Be sure to tune in to catch what could be the future of two-wheeled racing. 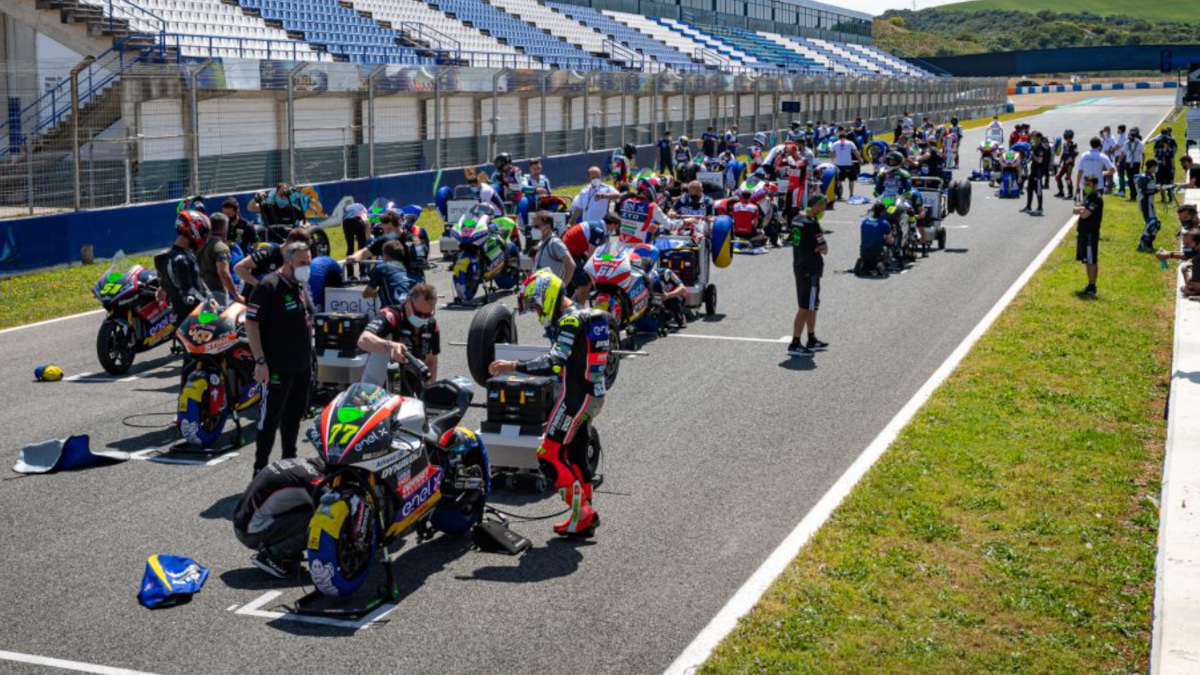 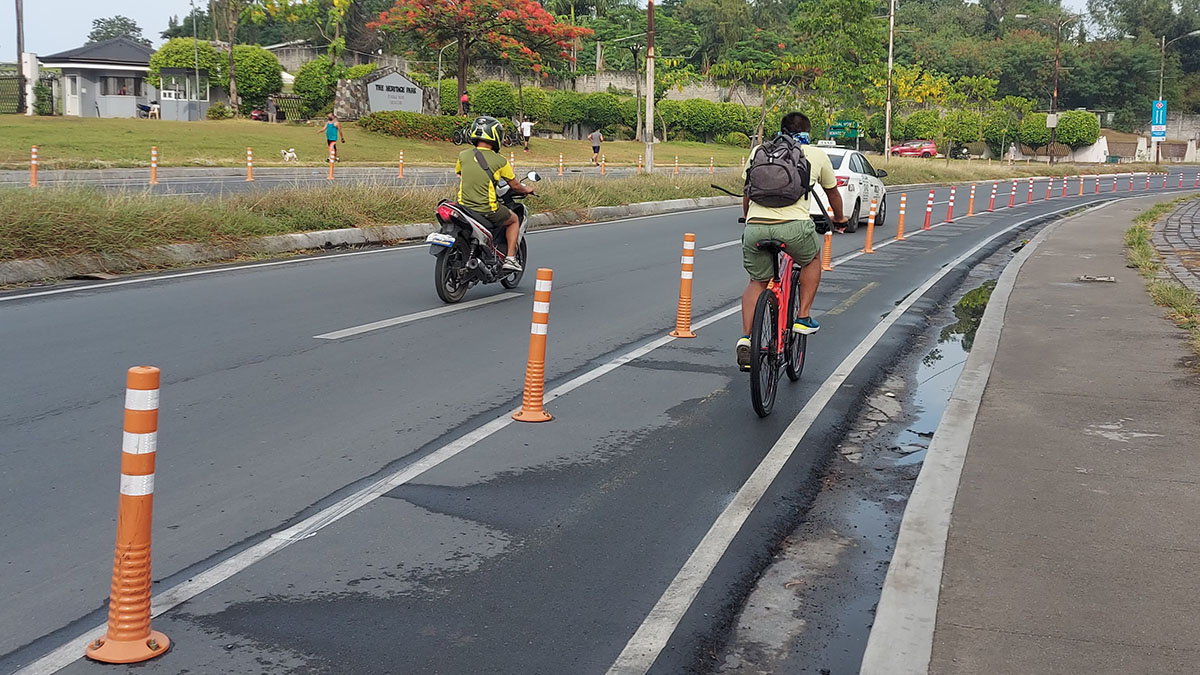 What we know so far about the Bayanihan II Bike Lane Networks
View other articles about:
Read the Story →
This article originally appeared on Topgear.com. Minor edits have been made by the TopGear.com.ph editors.
Share results:
Retake this Poll
Quiz Results
Share results:
Take this Quiz Again
TopBikes Rating:
/20