The 2021 Royal Enfield Himalayan gets new colors, but no price hike

Royal Enfield is showing more aggressiveness and grit in both the midsize segment and the Asia Pacific region. Its formula for continued success revolves around its bikes’ classic looks, sensible pricing, and rugged versatility.

Those same three phrases match what the new Himalayan offers to riders. With an online launch scheduled for October 10, 2020, Hardcore Brothers Custom Motorcycles—the brand’s Philippine distributor—detailed why the new adventure touring bike is something to get excited about. 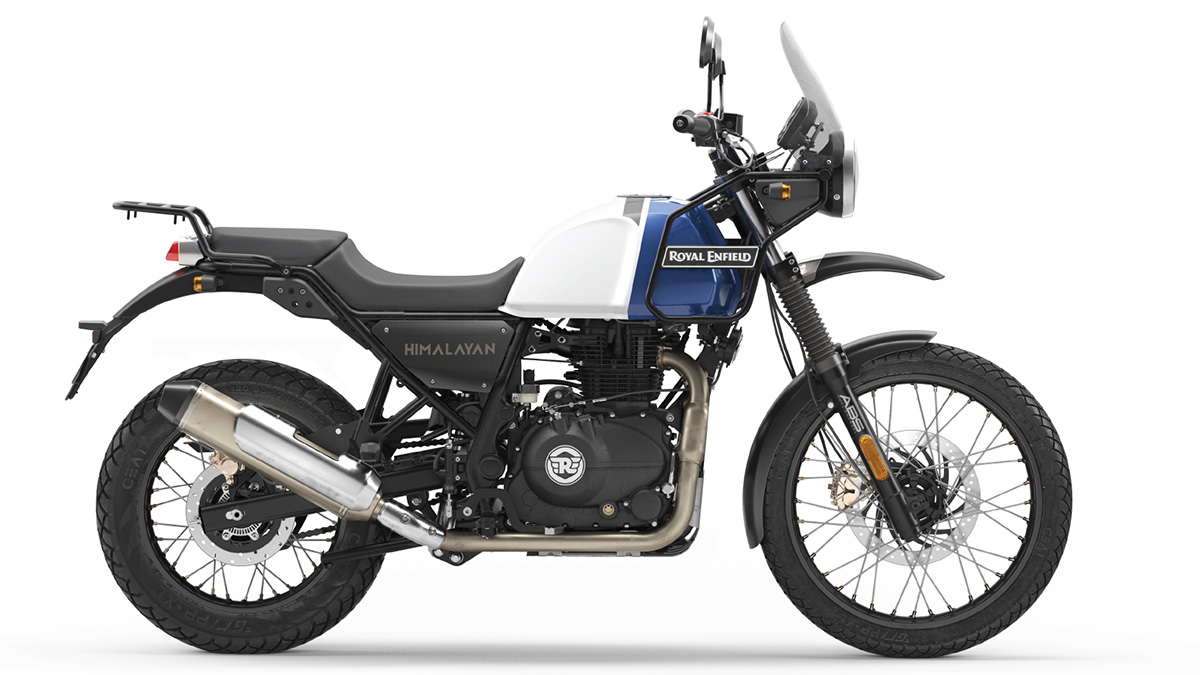 The new Himalayan comes with some thoughtful features, both carried over and tweaked from the 2020 version. Its 411cc single-cylinder, air-cooled, fuel-injected powerplant meets Euro 4 standards, which are now a minimum requirement for all new vehicles in the Philippines. This fuel-efficient engine pumps out 25hp at 6,500rpm and torque of 32Nm at 4,500rpm.

Designed to “go with the flow rather than dominate [terrain],” the Himalayan’s features work together to smoothen knocks from challenging terrain without deadening feedback. Its suspension setup has 7.9in of travel from its 41mm non-adjustable telescopic fork and 7.1in of travel from the rear shock absorber. Ground clearance for roots and ruts is generous at 220mm, while the neutral placement of footpegs and handlebars are ideal for the rider—whether sitting or standing, on- or off-road. It also retains its non-switchable, dual-channel ABS brakes.

Engineering improvements aren’t the only things Royal Enfield has in store. The Philippine market gets the Himalayan in four new nature-inspired colors: Lake Blue, Rock Red, Sleet Grey, and Gravel Grey. Fans of the Snow White and Granite Black variants don’t have to worry, because those colors are also available. 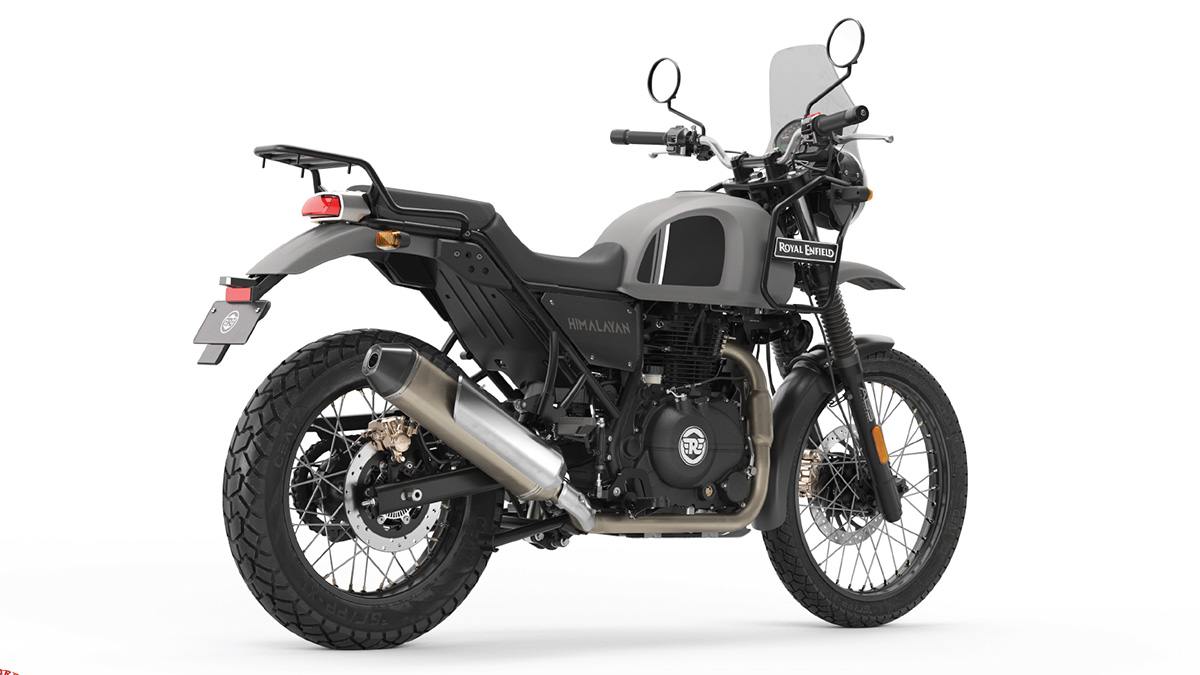 Since its formula has proven successful, Royal Enfield is not wiggling out of the midsize segment anytime soon. The price of the 2021 Himalayan is still set at P299,000 for the Street variant, and P326,000 for the Touring. 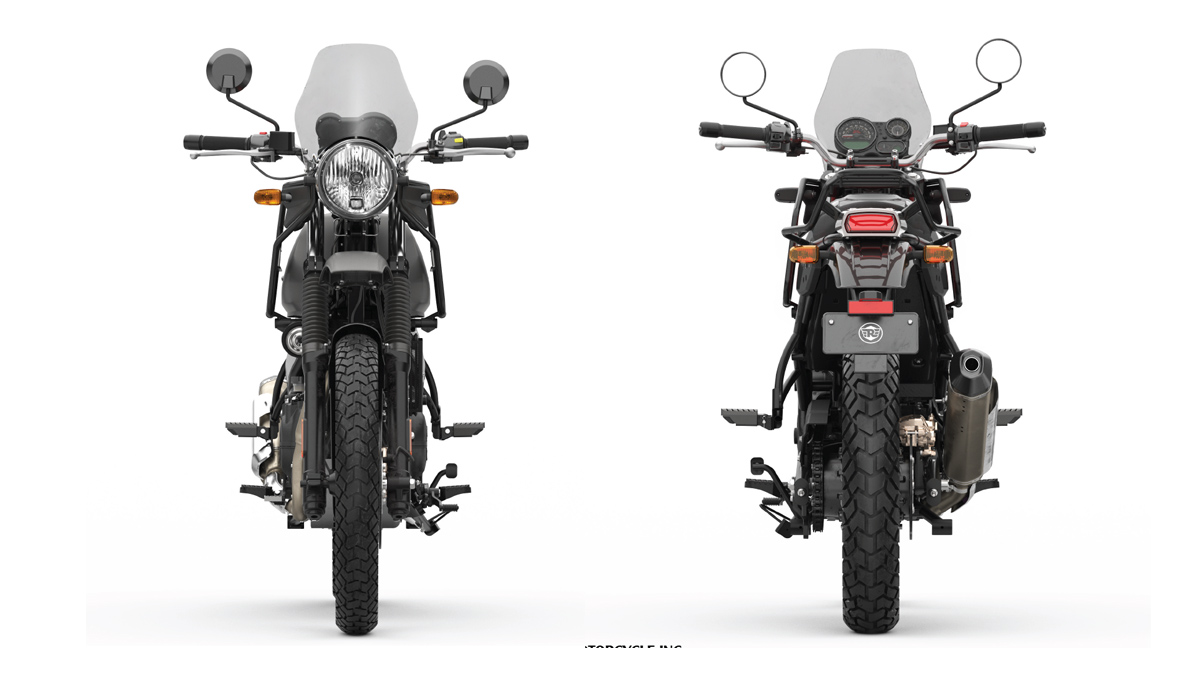 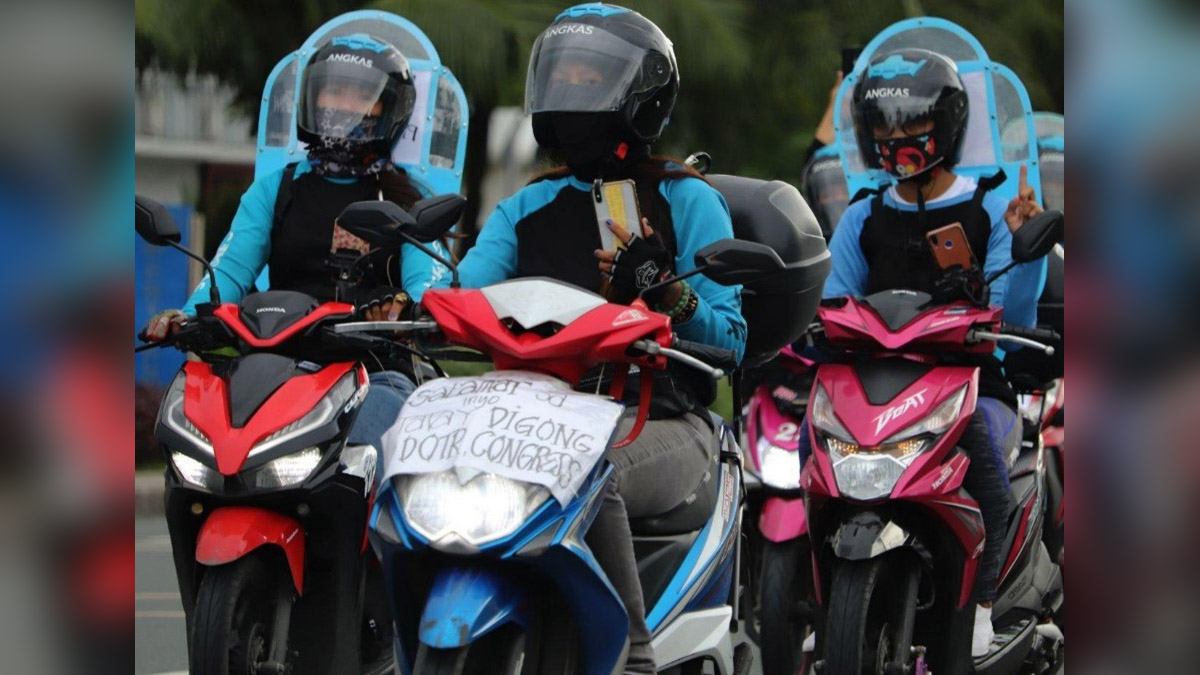