This or the Aerox?
by Matthew Galang Oct 21, 2021
MOTORCYCLE BRANDS IN THIS ARTICLE

As successful and popular as the Mio Aerox is, not every market in the world gets it. Although that doesn’t mean that Yamaha has left a 155cc scooter-sized hole in its regional lineups.

Instead, countries like Taiwan receive models like the recently launched Force 2.0. It only makes sense that a scoot with a name this impactful is something to be reckoned with. 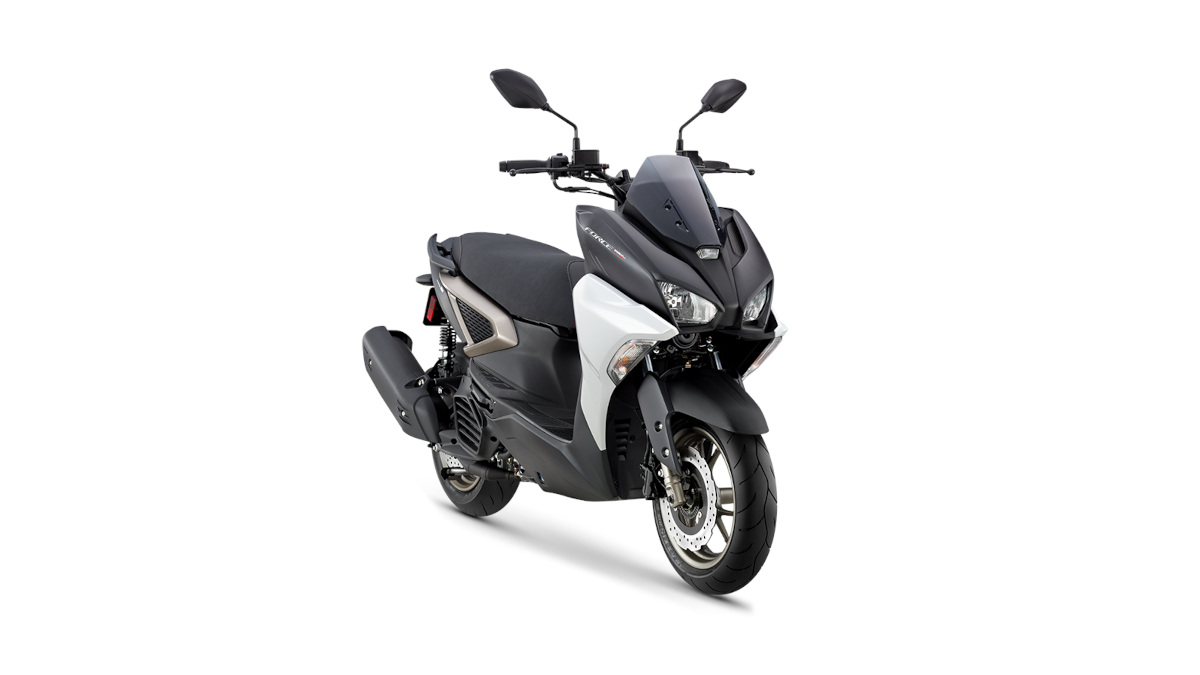 For starters, the Force is powered by a 155cc liquid-cooled single-cylinder engine with Variable Valve Actuation and the Smart Motor Generator system. If this mill sounds familiar, that’s because it’s the same peppy powerplant found in the beloved Aerox. In Aerox trim, the engine generates 15hp at 8,000rpm and 13.9Nm of torque at 6,500rpm. Yamaha Taiwan doesn’t claim specific power figures for the Force 2.0, but it’s likely in the same ballpark.

Other similarities to the Aerox include ABS; Yamaha’s Blue Core technology for better fuel efficiency; a V-belt automatic transmission; and enough storage space to fit a full-face helmet. 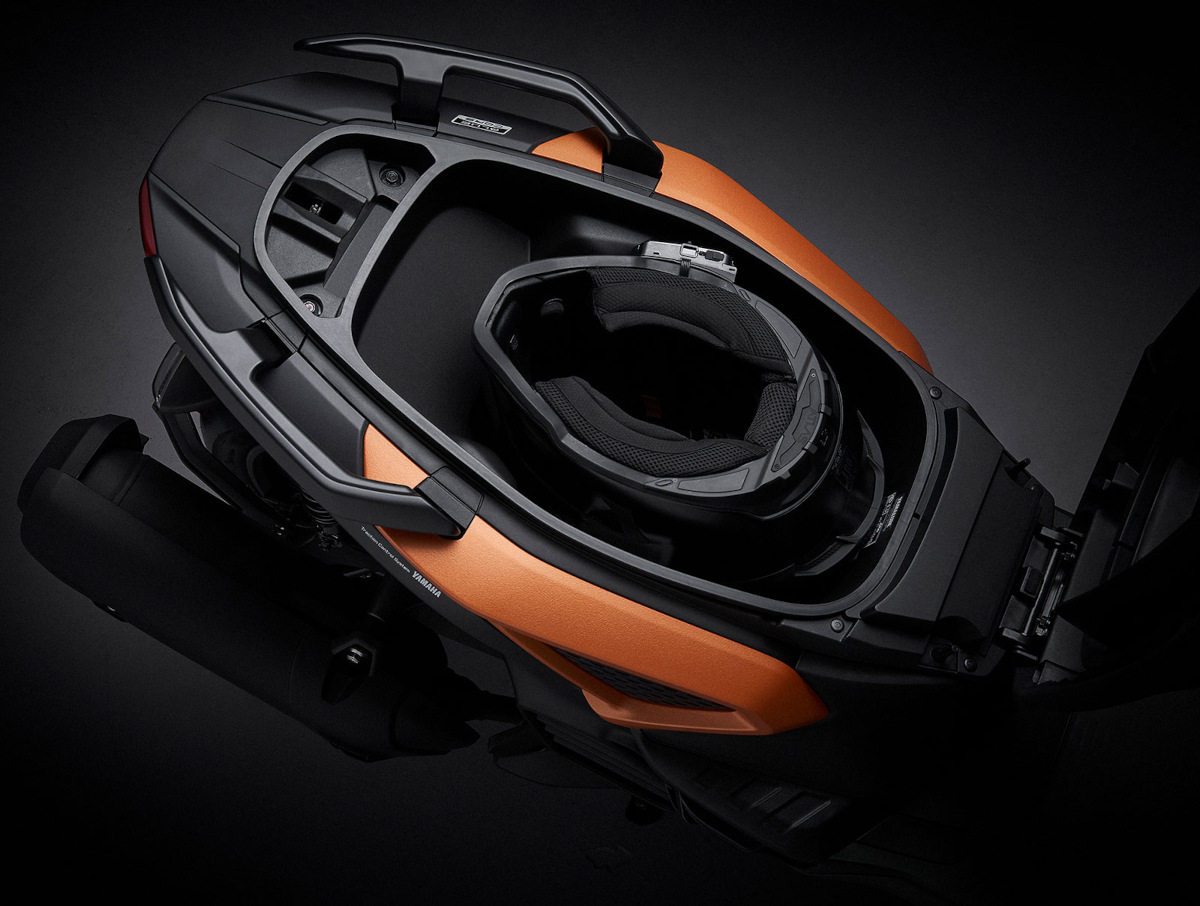 The two scooters differ in several aspects like frame design and display. Whereas the Aerox has a sort of center tunnel between the rider’s feet, the Force has a totally flat footboard, which makes it more like a conventional scoot. It also features a 5.1-inch LCD instrument cluster that’s more rectangular than the Aerox screen. 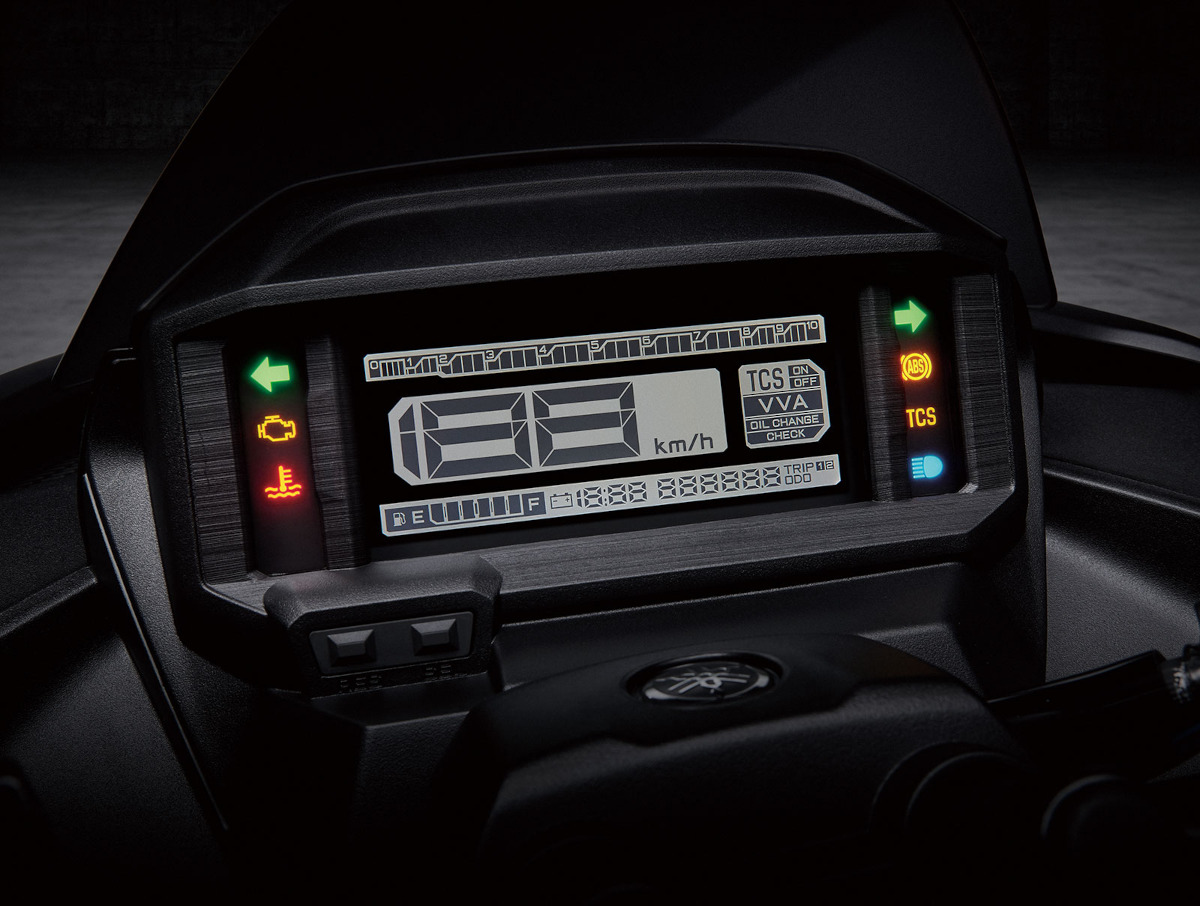 Some of the Force components puts it ahead of the Aerox, such as the disc brakes, adjustable rear shocks, traction control, and a larger 6.1-liter fuel tank, as opposed to the Aerox’s 5.5-liter capacity. 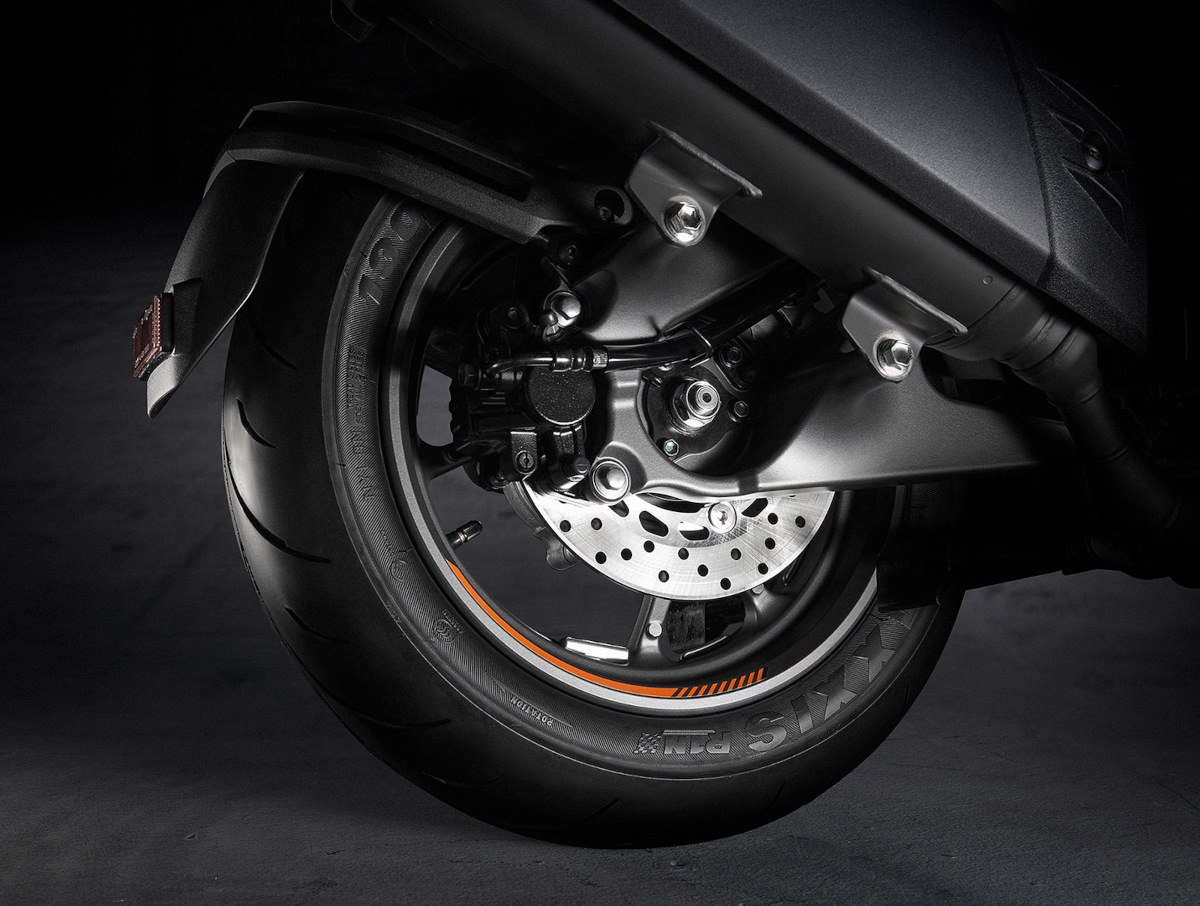 However, the Force doesn’t have phone connectivity, while the Aerox supports the Y-Connect app.

Think this could be a good alternative to the Aerox? The Force will set you back NTD 99,000, or about P180,516. Good luck getting one, though; the Philippine market already has the former. 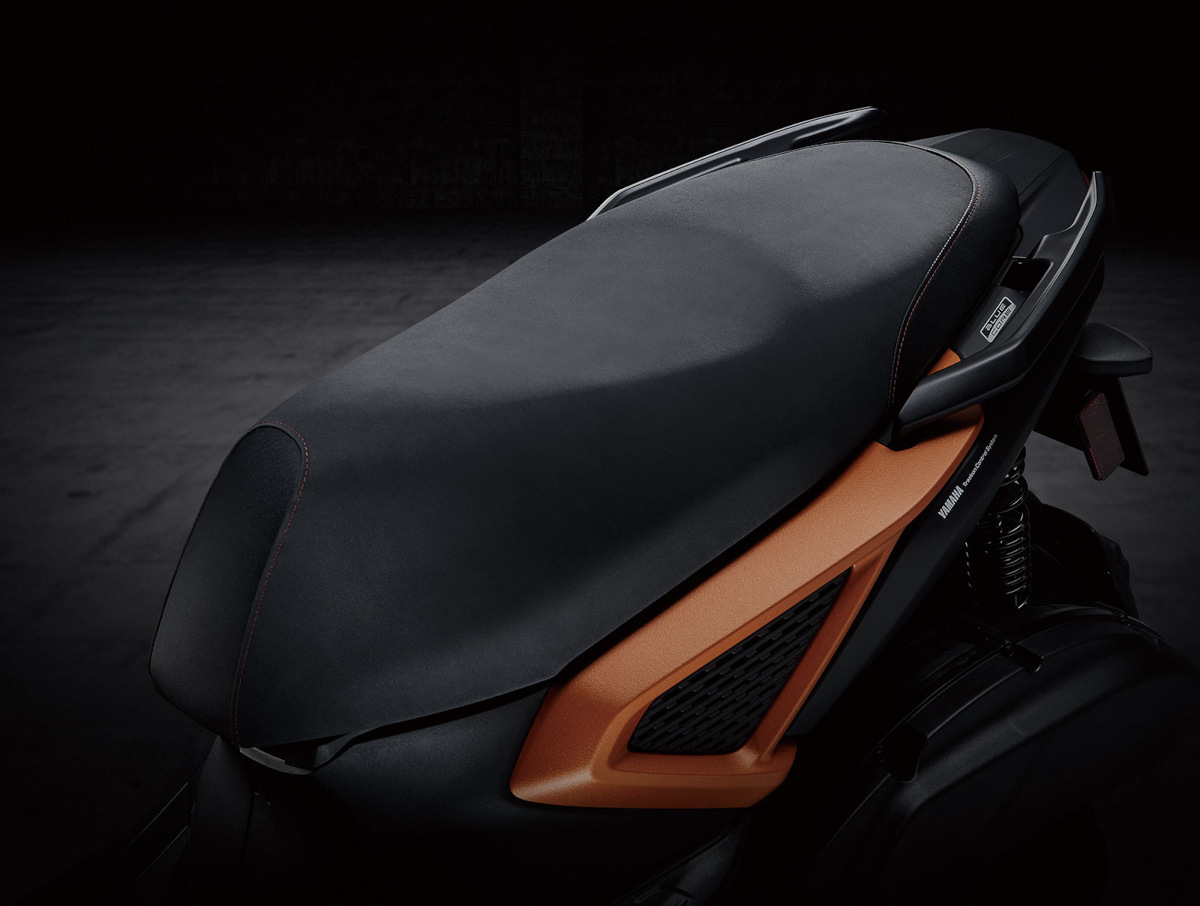 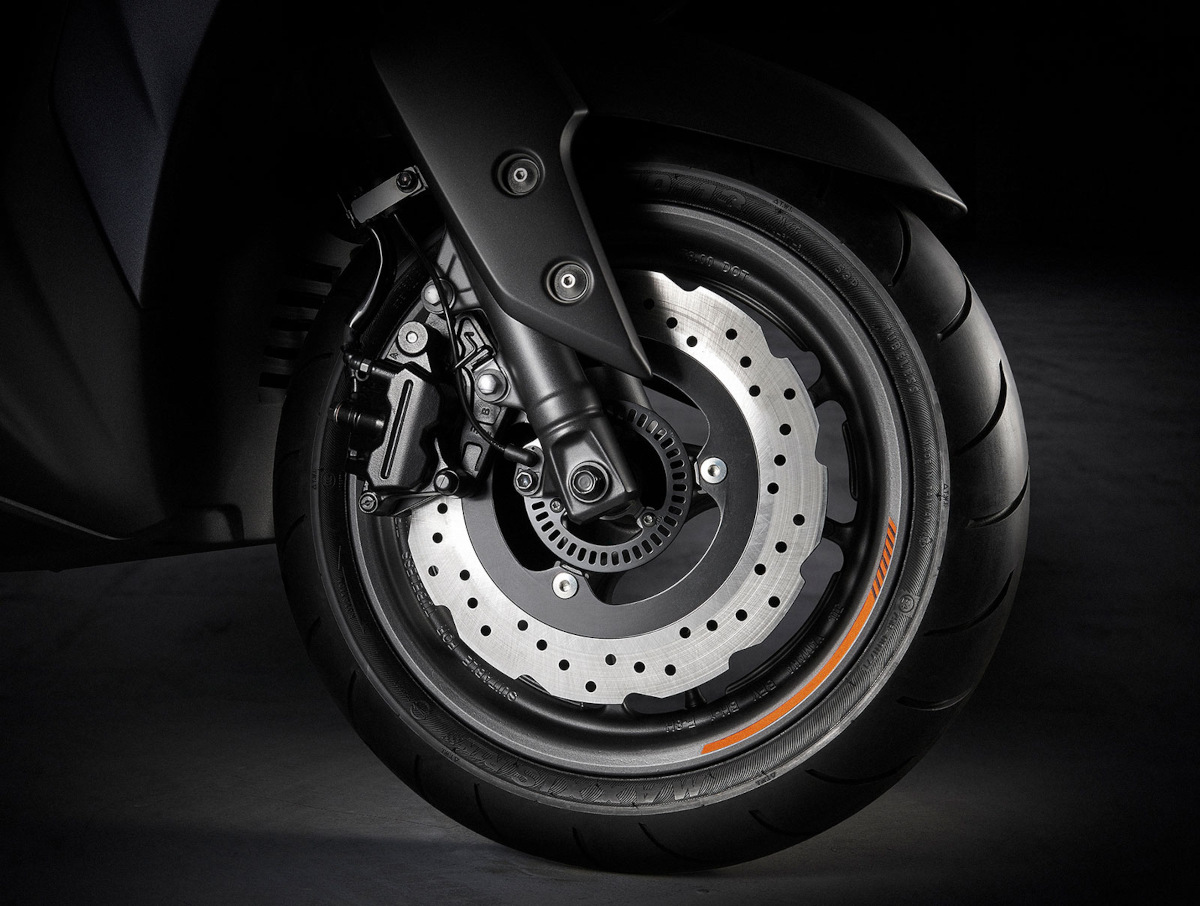 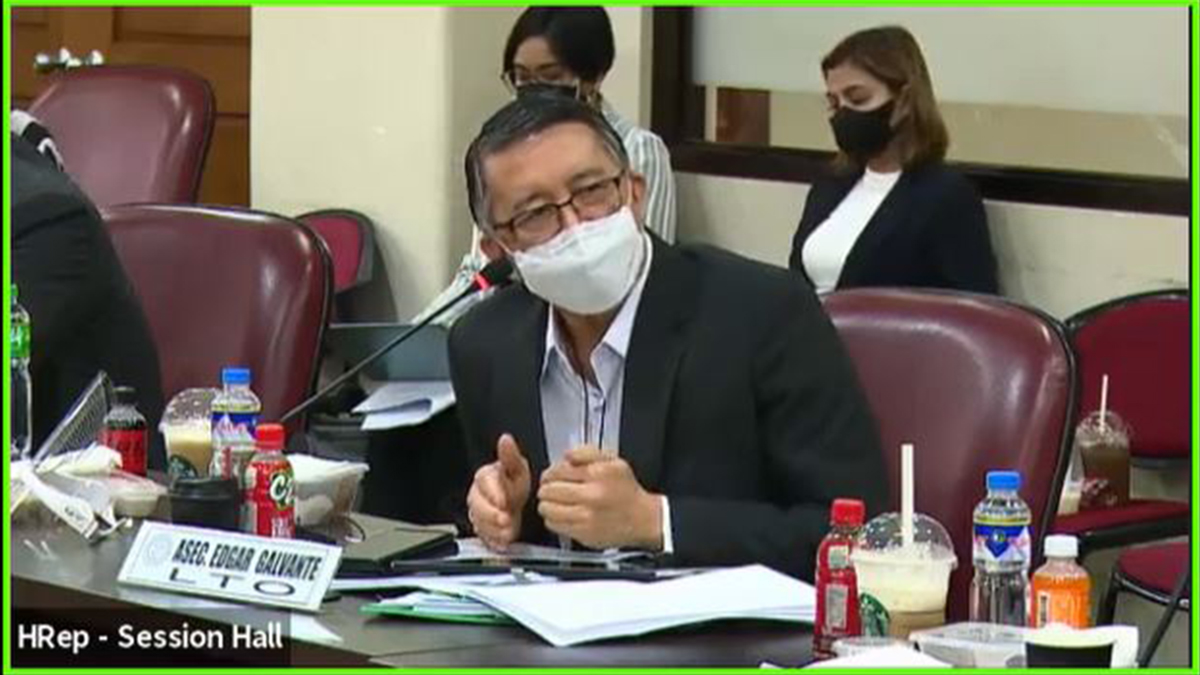