The connectivity feature is now available

by Aris Ilagan Feb 9, 2021
MOTORCYCLE BRANDS IN THIS ARTICLE

Yamaha Motor Thailand has removed the wraps off of the 2021 Aerox 155, which now features smartphone connectivity via the new LCD panel.

Yamaha’s Y-Connect app allow riders to not only view calls and messages, but to also receive information about service schedules, engine diagnosis, and the bike’s most recent location. The same feature was made available in the Aerox that was unveiled in Indonesia last year. 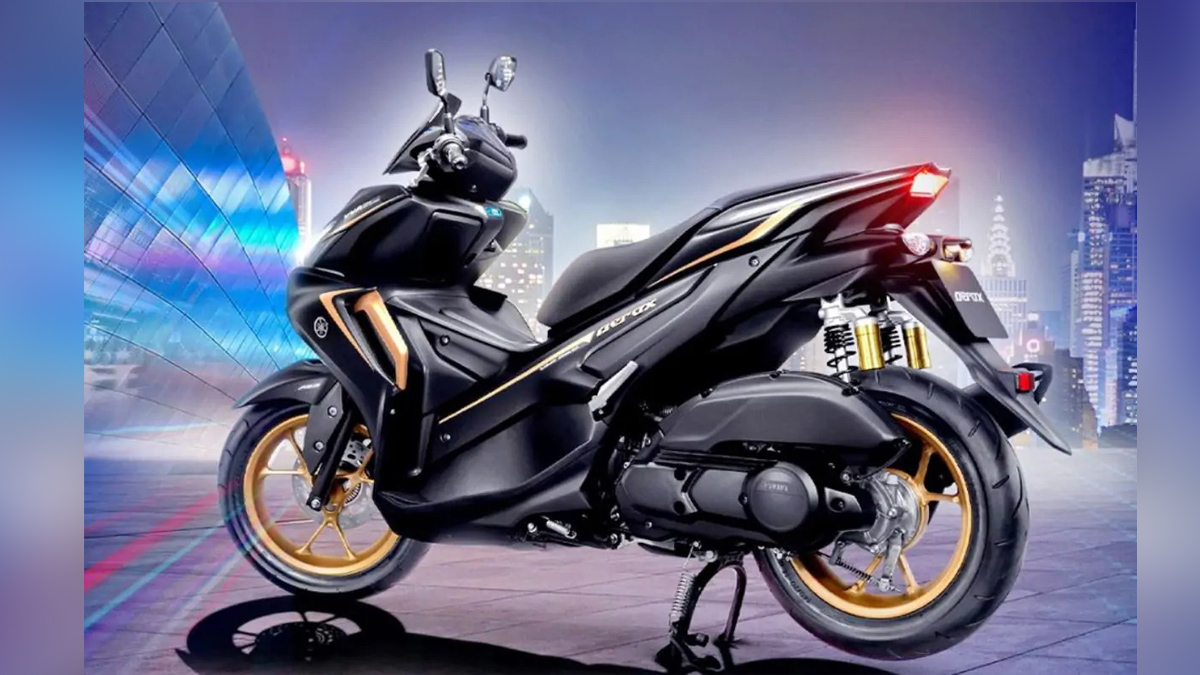 The suspension system is made up of telescopic forks up front and a pair of gas-charged shock absorbers at the rear. Stopping power is provided by a disc brake in front with ABS and a drum brake in the rear. The new Aerox also comes with hazard lights operated by a switch at the right handlebar.

Other standard features include a USB charger, keyless entry, and a 25-liter underseat compartment big enough to accommodate a full-face helmet. The fuel tank capacity was also increased from 4.6 liters to 5.5.

It is logical to assume that it won’t take long for this new iteration—dubbed as the Yamaha Mio Aerox in the Philippines—to land on our shores. After all, Thailand is the major supplier of Yamaha motorbikes in Southeast Asia. The only question is: when will it arrive? 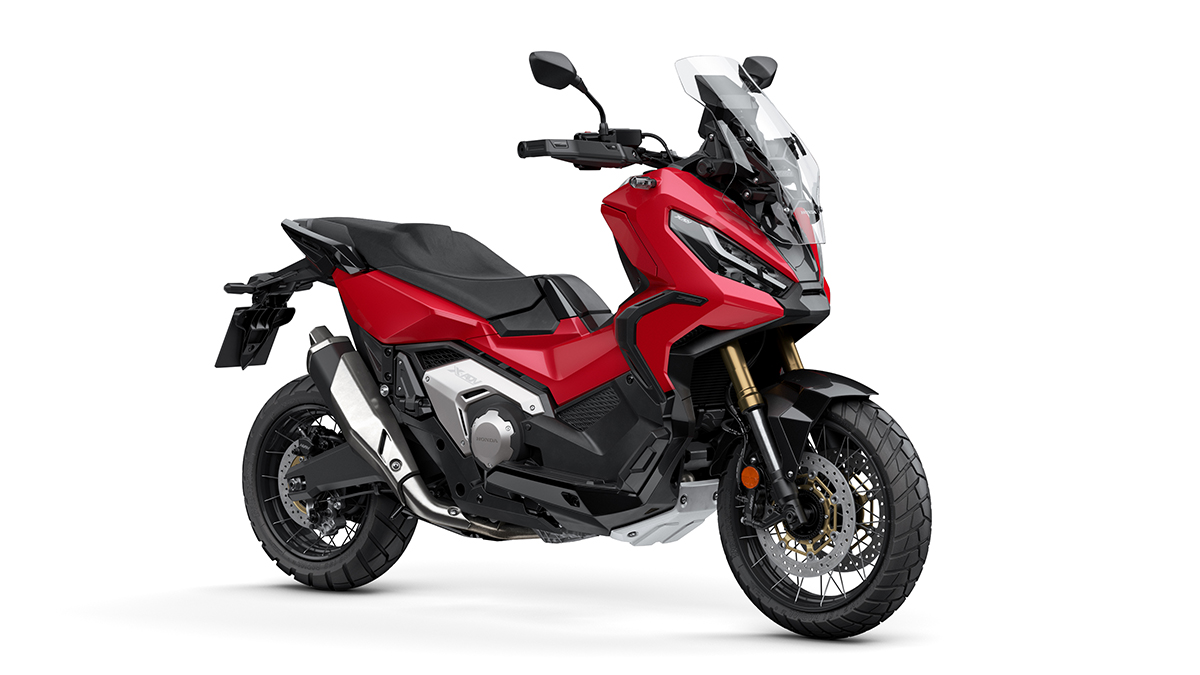 The 2021 Honda X-ADV now comes with a voice command system
View other articles about:
Read the Story →
This article originally appeared on Topgear.com. Minor edits have been made by the TopGear.com.ph editors.
Share results:
Retake this Poll
Quiz Results
Share results:
Take this Quiz Again
TopBikes Rating:
/20