The final iteration of this iconic retro machine

by Aris Ilagan Jan 26, 2021
MOTORCYCLE BRANDS IN THIS ARTICLE

Yamaha has launched the 2021 SR400 Final Edition, which is the final iteration of this iconic retro machine. This midsize old-school motorbike used to be available in the Philippines, but it failed to make big waves in the market, unlike the XSR700 and XSR900 which both sport neo-classic styling.

The SR400 was first introduced to the Japanese domestic market in 1978 as a bare-bones yet easy-to-ride motorbike. Today, it is powered by a 399cc SOHC, air-cooled, single-cylinder engine, which gives it a nostalgic ‘thumper’ character. This rudimentary powerplant is mated to a five-speed gearbox and generates 22.9hp at 6,500rpm and 27.4Nm of torque at 3,000rpm. 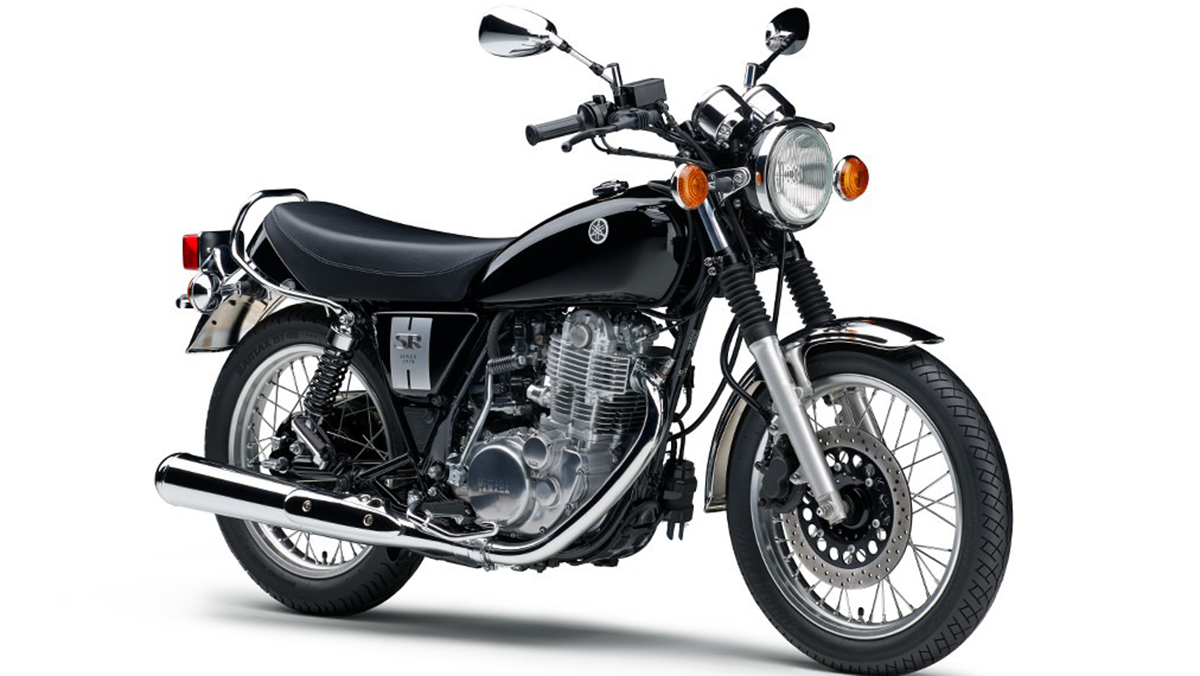 The SR400 is fitted with a halogen headlamp, with nary a trace of any digital readouts. Instead, it has a classic round analog instrument cluster that displays a cable-operated speedometer, a tachometer, and all the usual warning signs. Naturally, it comes to life via an old-school kick-starter.

If you’re into retro motorbikes that carry a rich heritage, the Yamaha SR400 Final Edition should be part of your garage. In Japan, this bike is priced at 605,000 Japanese yen, or roughly P280,000. 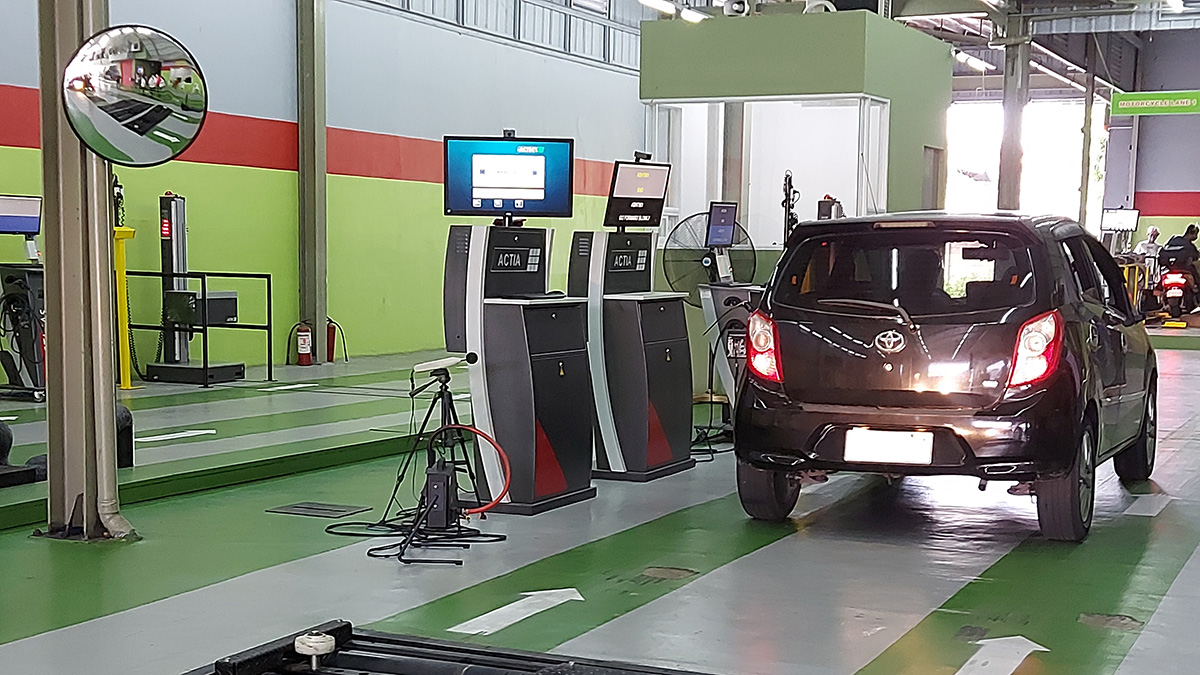 Noise barrage against the new roadworthiness test set on January 25
View other articles about:
Read the Story →
This article originally appeared on Topgear.com. Minor edits have been made by the TopGear.com.ph editors.
Share results:
Retake this Poll
Quiz Results
Share results:
Take this Quiz Again
TopBikes Rating:
/20