Team Blue has made its sport tourers more powerful, yet lighter

by Aris Ilagan Nov 18, 2020
MOTORCYCLE BRANDS IN THIS ARTICLE 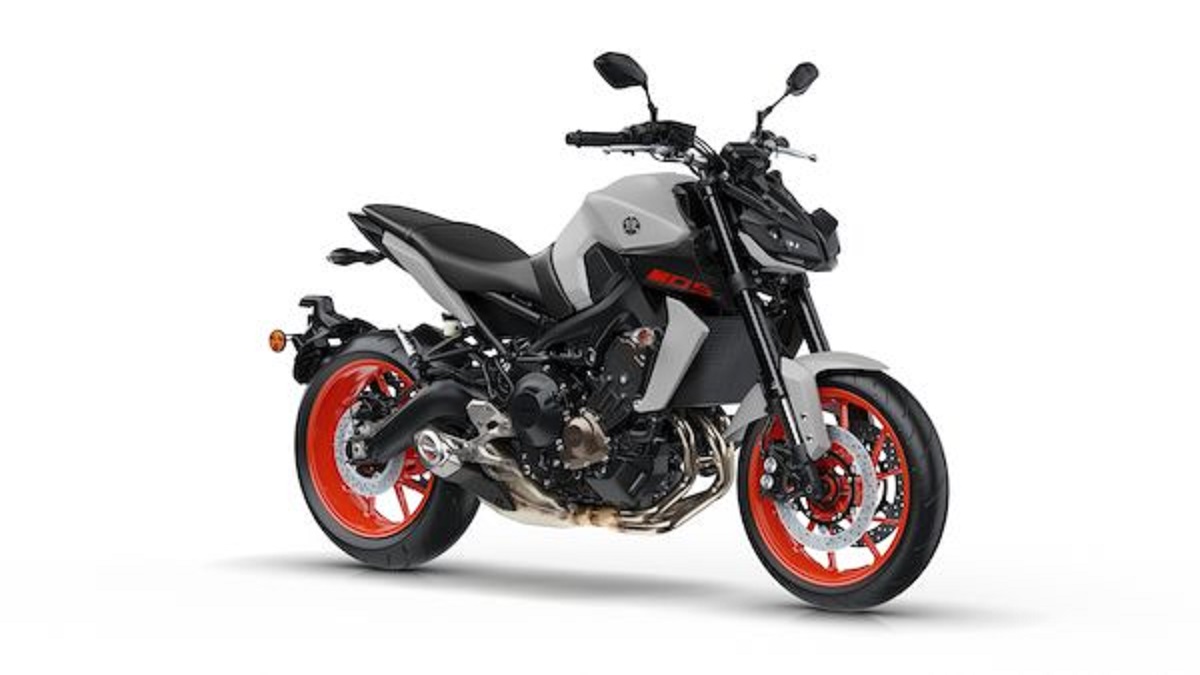 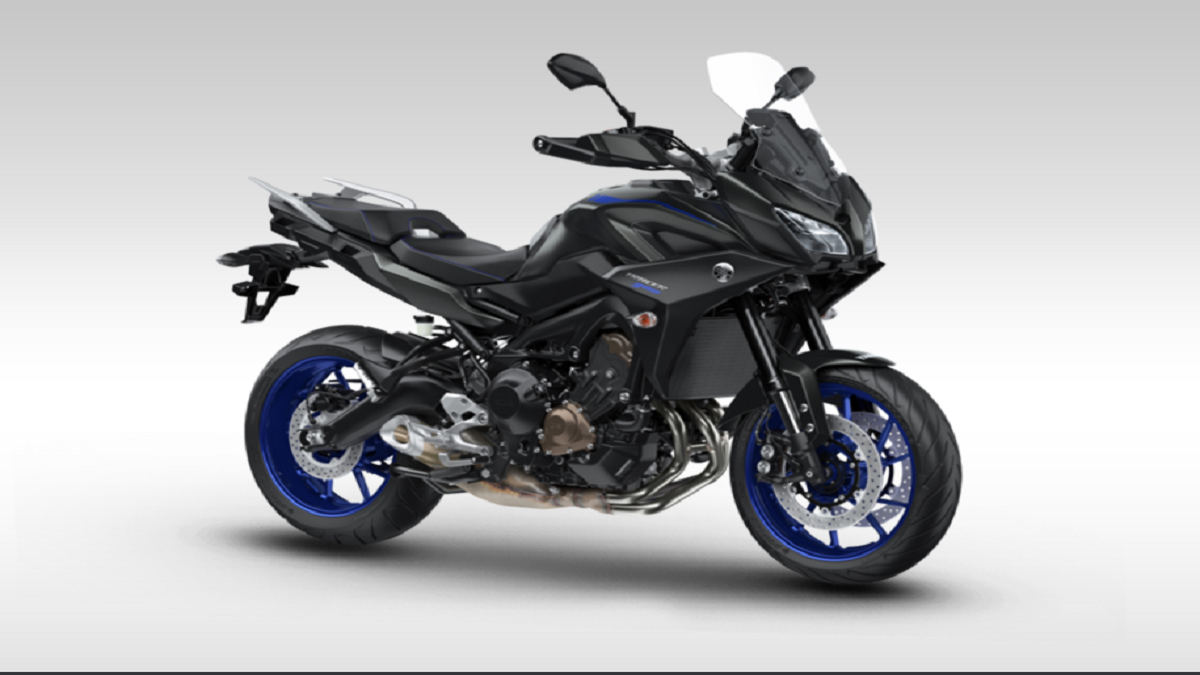 The battle for supremacy among midsize sport-tourers rages on as Yamaha reveals its totally revised Tracer 900 and Tracer 900 GT. Built for long, exciting rides, the new Tracer 900 features significant upgrades not only in terms of overall styling, but also in its engineering which translates to increased power and torque. 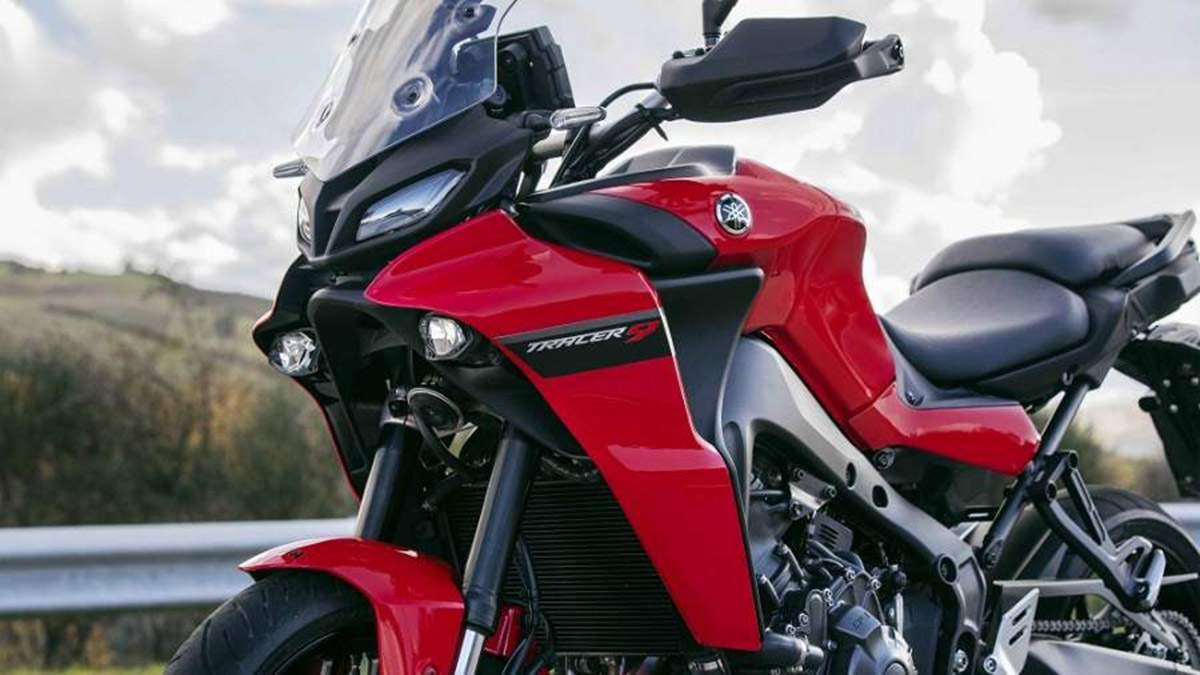 Like its twin sibling, the new MT-09, the Tracer 900 is now propelled by an 890cc DOHC in-line-three, liquid-cooled CP3 engine that generates 117hp. This figure represents an increase of 4hp. The new long-stroke, Euro 5-compliant mill is mounted on a lighter yet stronger die-cast aluminum Deltabox chassis and a redesigned swingarm (60mm longer than the one on the MT-09), contributing to the Tracer’s 2kg weight reduction.

The Tracer 900 also inherits the MT-09’s six-axis inertial measurement unit (IMU) control system which was derived from the R1 sportbike. This electronic feature controls the ABS and traction control, slide control, wheelie control, and cornering ABS along with the four available riding modes. The new Tracer is also equipped with a cruise control system that can be activated when the needle reaches 65kph. 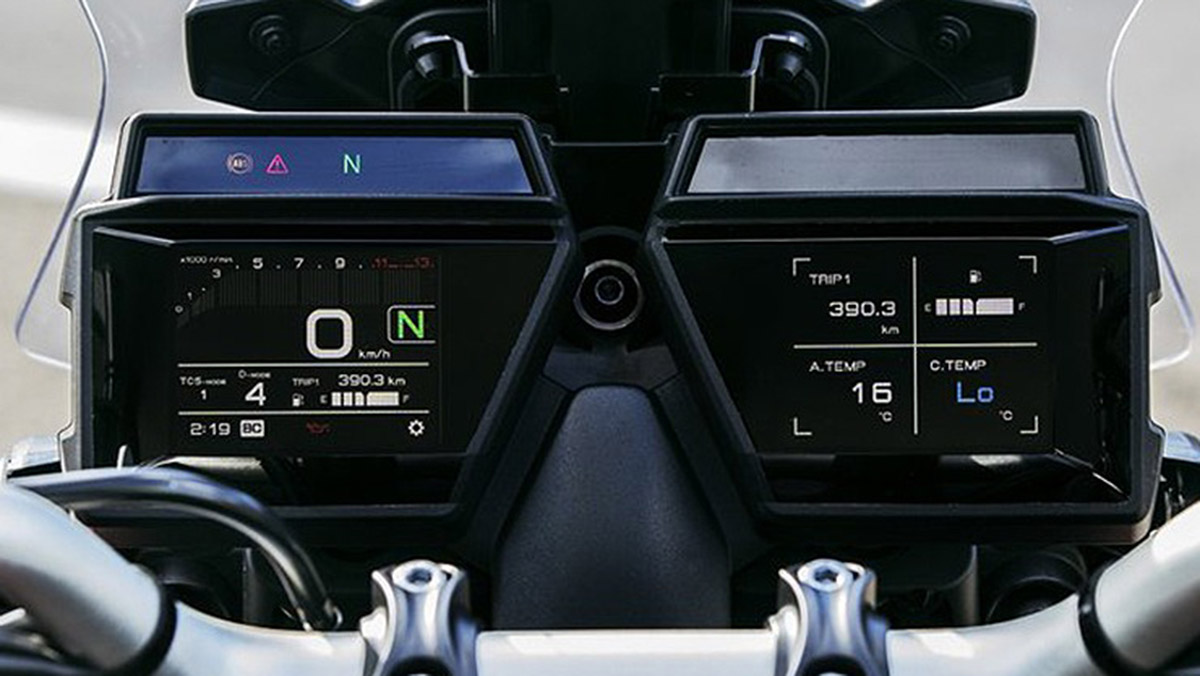 In terms of styling, the new Tracers still bear some resemblance to the previous model despite having a new sleek and longer fairing. The 2021 model retains the twin predator-looking LED headlamps first introduced in 2017, but now they are paired with tiny round daytime running lights neatly positioned underneath.

What makes the 2021 Tracers very appealing is the split-type 3.5-inch TFT display mounted on the cockpit. The left screen shows the speed, gear level, and riding modes, while the other side relays more information about the motorbike. 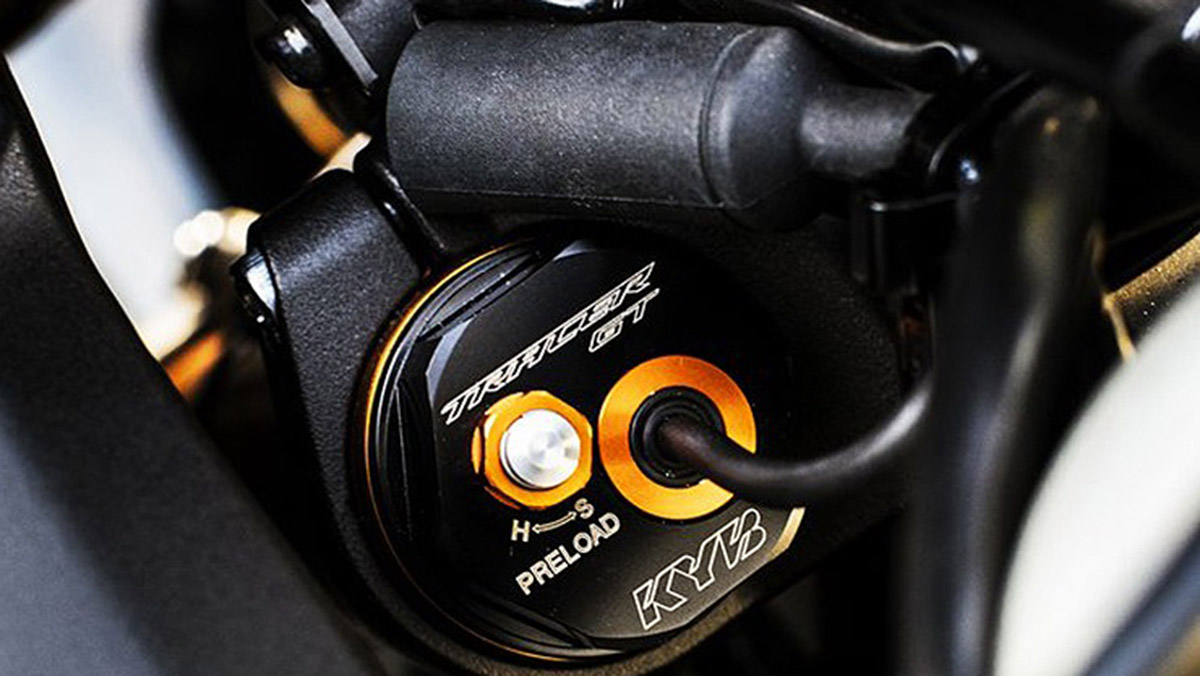 As for the top-spec Tracer 900 GT, it gets a hard case that can store full-face helmets, and it edges out the standard model with its KYB semi-active electronic suspension, which is controlled by the IMU system. 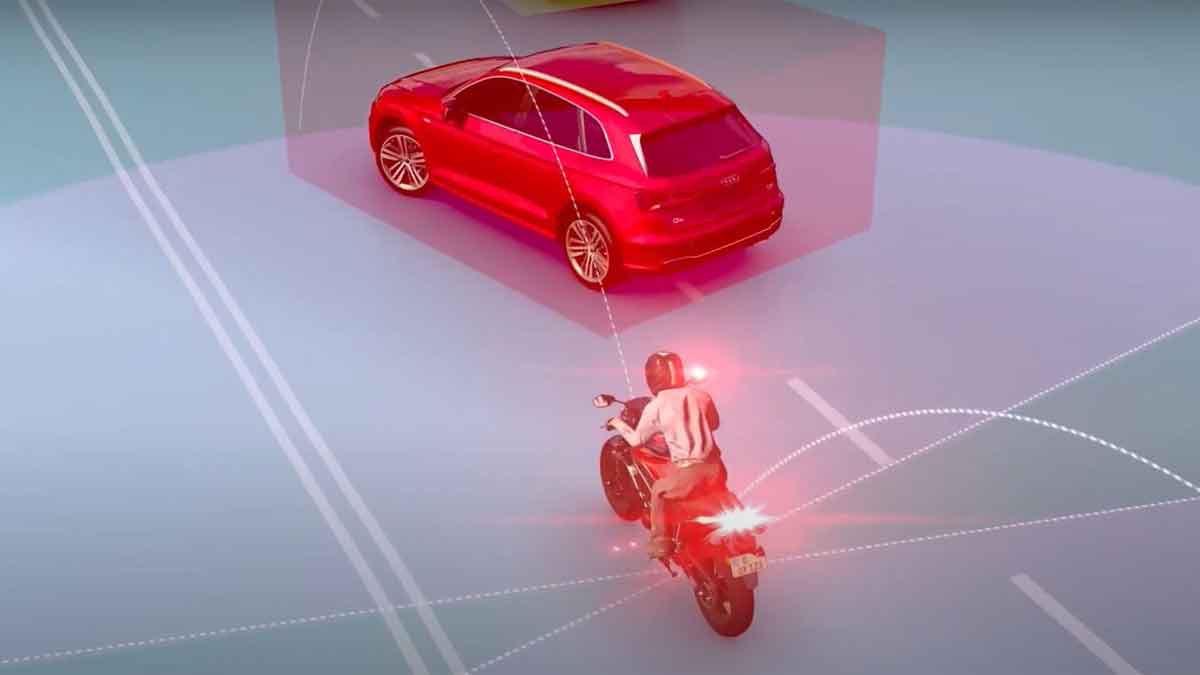