These will let you munch miles in style
by Matthew Galang Jul 30, 2021

The R18 is the biggest bike in BMW’s current lineup. This boxer twin-powered cruiser has become a dream bike for several riders, and has found its way into the hands of notable enthusiasts like ‘Kuya’ Kim Atienza.

Launching this cruiser was just the start of the R18 platform. Now, BMW has unveiled two new variants: the R18 B and R18 Transcontinental. Touring is the name of the game for these new offerings—both come with Americana-influenced styling, fairings, windscreens, luggage, and features for comfy long-distance travel. 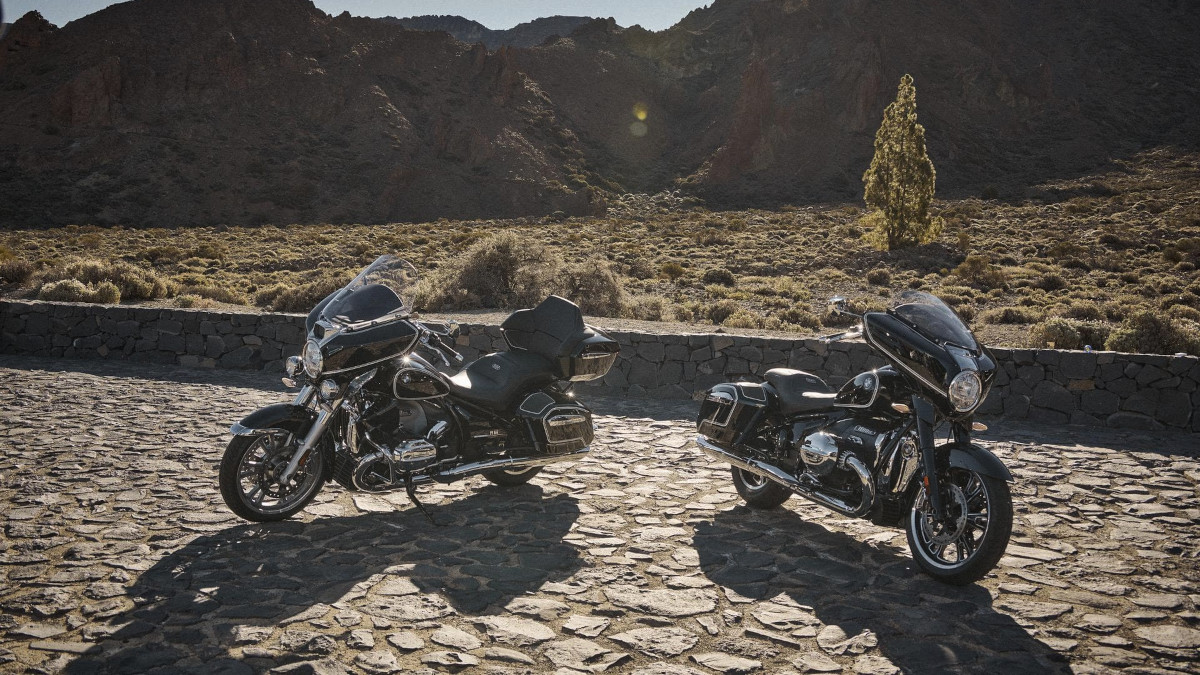 Both bikes are powered by the R18’s signature 1,802cc two-cylinder boxer engine capable of 91hp at 4,750rpm and 157Nm of torque at 3,000rpm. Housing this immense powerplant is a double-loop tubular steel frame. Holding up the front is a telescopic fork, while a central shock strut is mounted onto the steel swingarm in the rear. BMW Motorrad Integral ABS is equipped on the front dual disc brakes, as well as the single unit in the back.

Unlike the single analog gauge on the standard BMW R18, the B and Transcontinental get four analog instrument gauges along with a 10.25-inch TFT display. This big screen is a necessity for the electronics suite, as well as for the 280-watt Marshall sound system with four loudspeakers and two subwoofers. 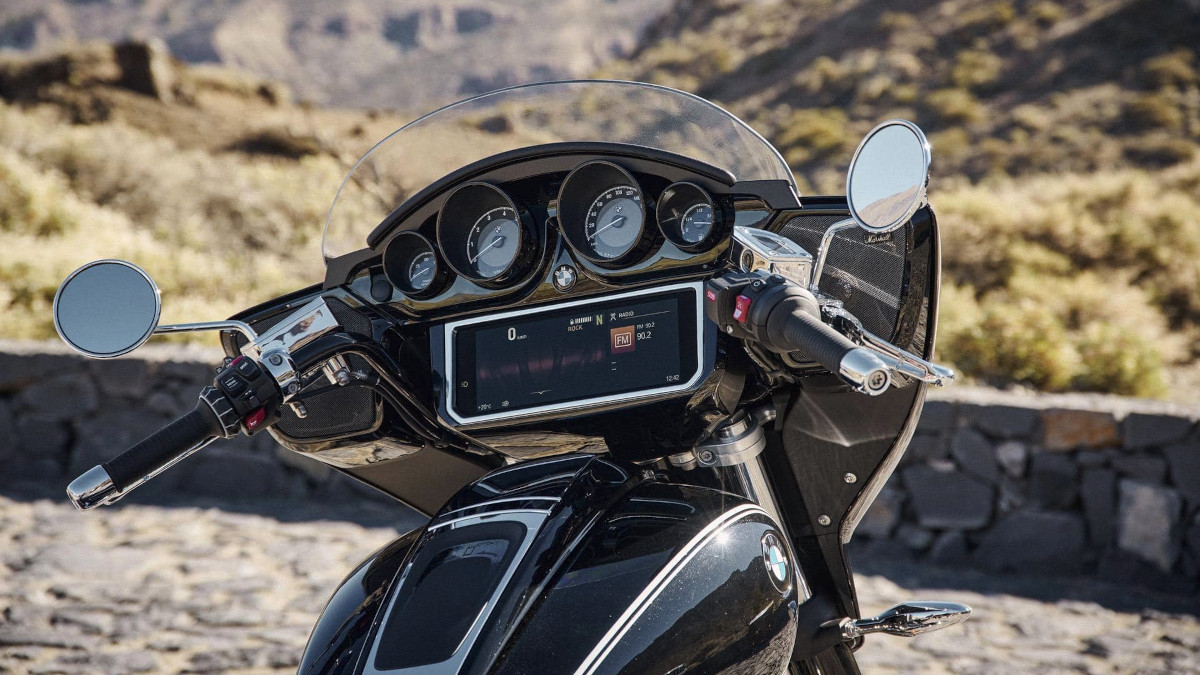 The R18 Transcontinental is an all-out grand tourer with a high windscreen, a spacious top case, and a passenger backrest. The R18 B, on the other hand, ditches the top case and instead gets a lower windscreen for a more slick and streamlined look. 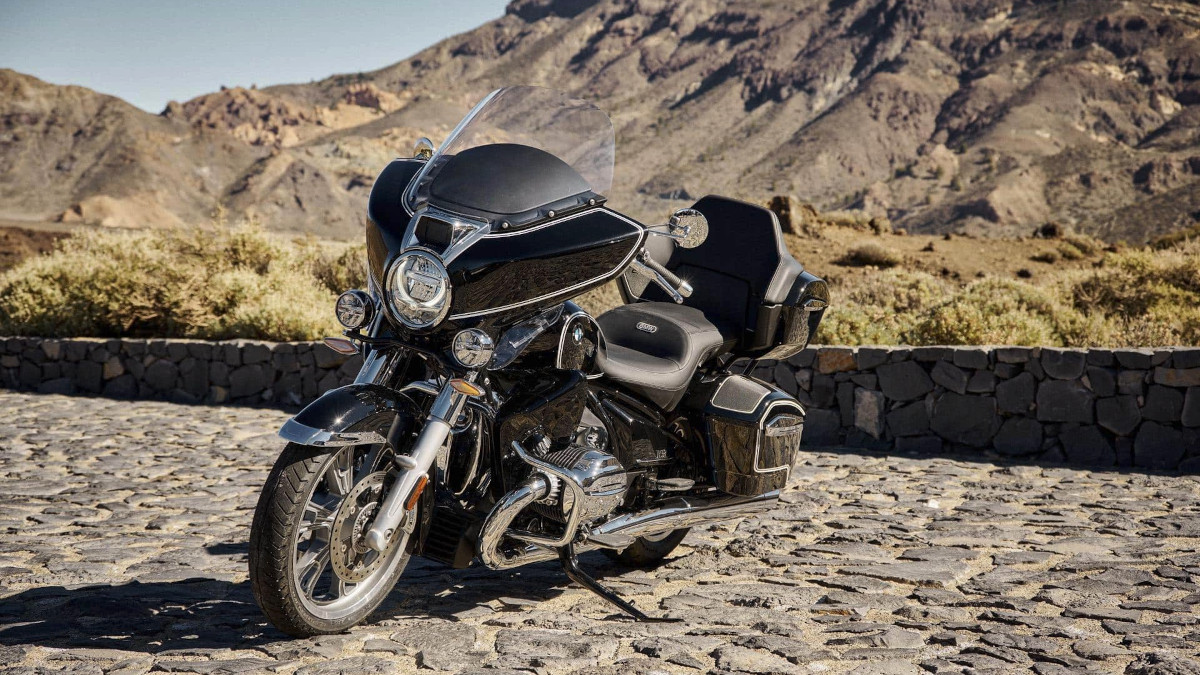 Both bikes have a catalog of available parts to allow individual riders to customize their machines. 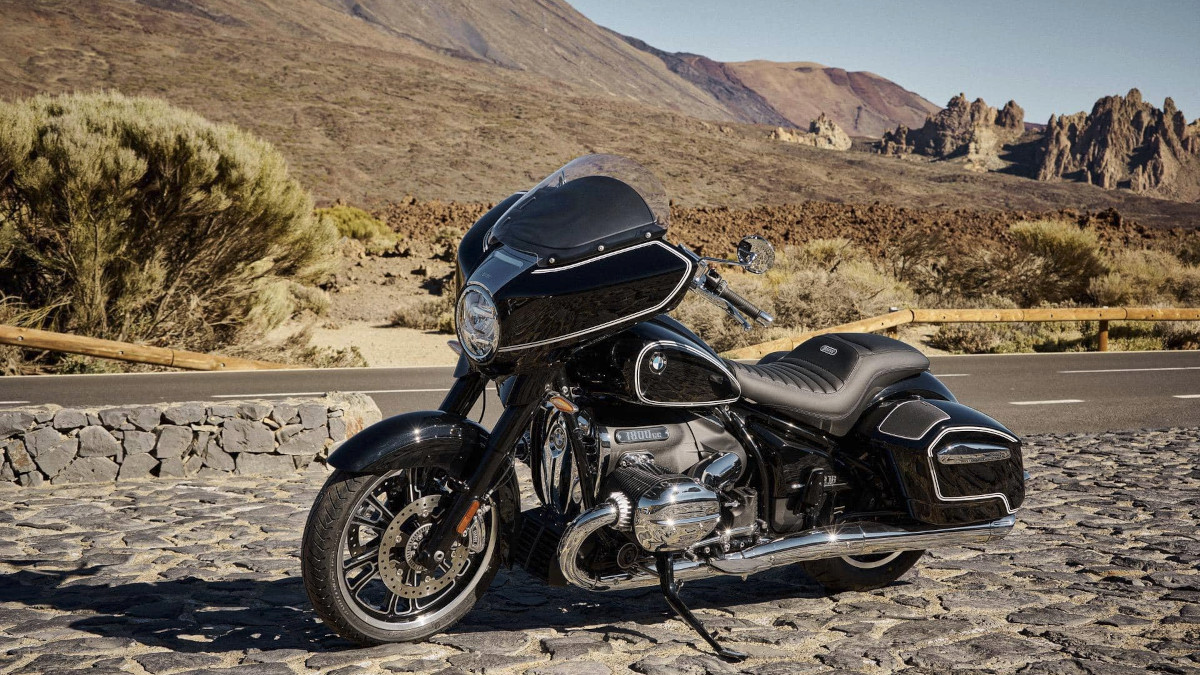 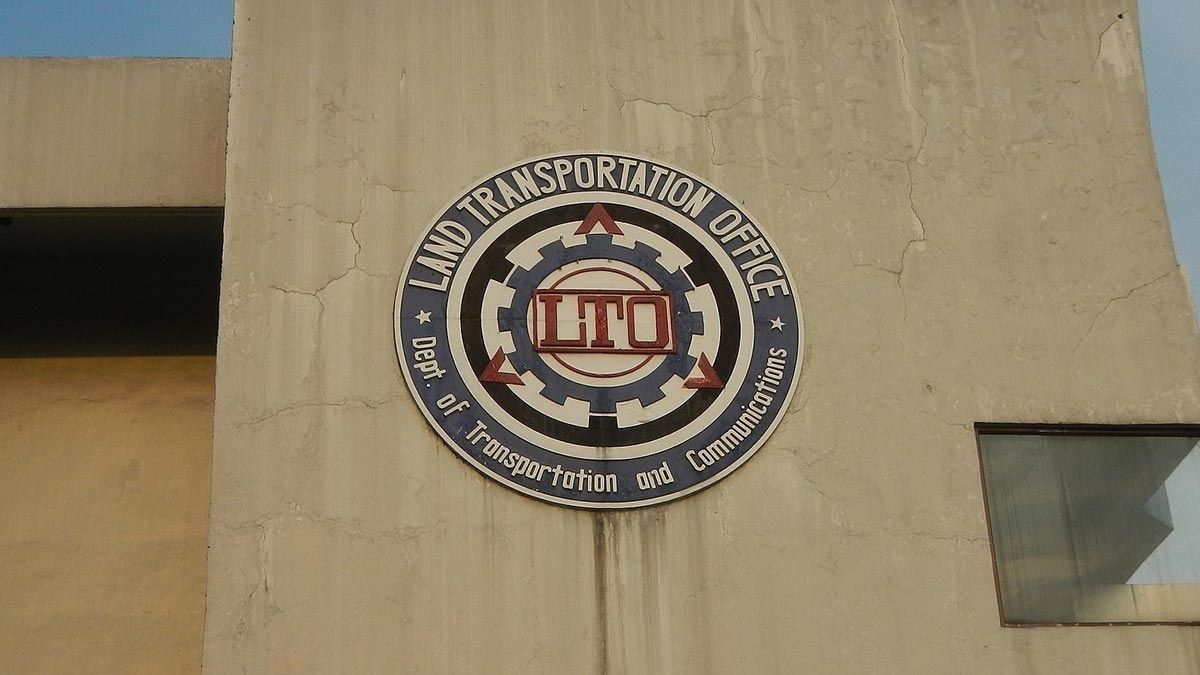 LTO to accept vehicle registration, renewal at select offices on July 31
View other articles about:
Read the Story →
This article originally appeared on Topgear.com. Minor edits have been made by the TopGear.com.ph editors.
Share results:
Retake this Poll
Quiz Results
Share results:
Take this Quiz Again
TopBikes Rating:
/20