Could this be the next popular ADV bike?
by Matthew Galang Apr 23, 2021

If you’re in the market for a 800cc adventure bike but find KTM’s 790 Adventure a bit too hardcore for your needs, CFMoto’s recently announced 800MT might be more your style. Shared between the two bikes is KTM’s LC8c engine, which CFMoto also has the rights to thanks to the partnership between the two brands. 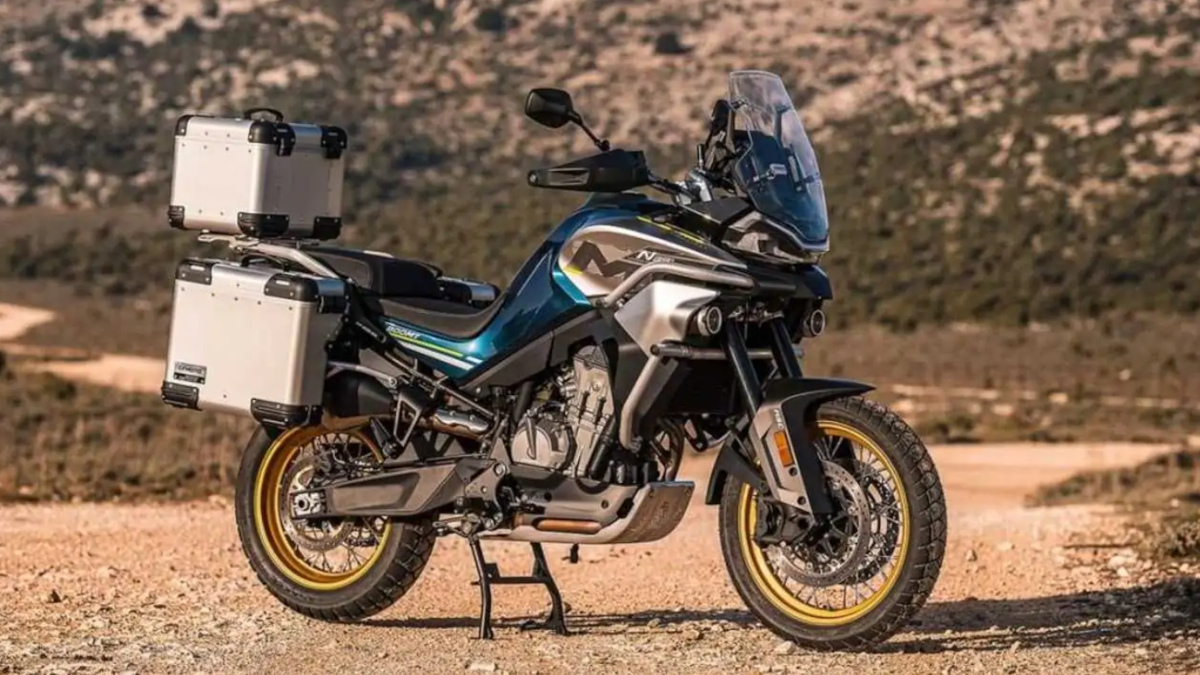 In CFMoto 800MT spec, the LC8c is capable of 94hp and 77.2Nm of torque, which isn’t too far off from the 790 Adventure’s 95hp and 88.1Nm. The 800MT also receives the KTM’s ride-by-wire throttle, engine maps, and cruise control. In pretty much every other regard, however, the 800MT and 790 Adventure are significantly different.

Unlike the enduro-style fuel cells in the 790 Adventure, a standard top-mounted gas tank is present on the 800MT, as is an adventure-style split sea, as opposed to the single-piece affair on the 790. Keeping with the 800MT’s theme of adventure touring, the CFMoto features heated seat and grips, a seven-inch TFT display, satellite navigation, and a tall windshield.

Just like how the 790 Adventure has a more off-road-focused R variant, the 800MT also comes in a more rugged setup with a skid plate, spoked wheels, and semi-knobby tires. Both variants feature 19-inch front and 17-inch rear wheels, KYB suspension, and J.Juan brakes as part of CFMoto’s in-house designed chassis.

Pricing and availability have yet to be announced. CMoto has not yet disclosed plans to distribute the bike to North America or Europe, let alone the Philippines. Think this (possibly) affordable midsize ADV machine will make it to our roads? Let’s keep our fingers crossed. 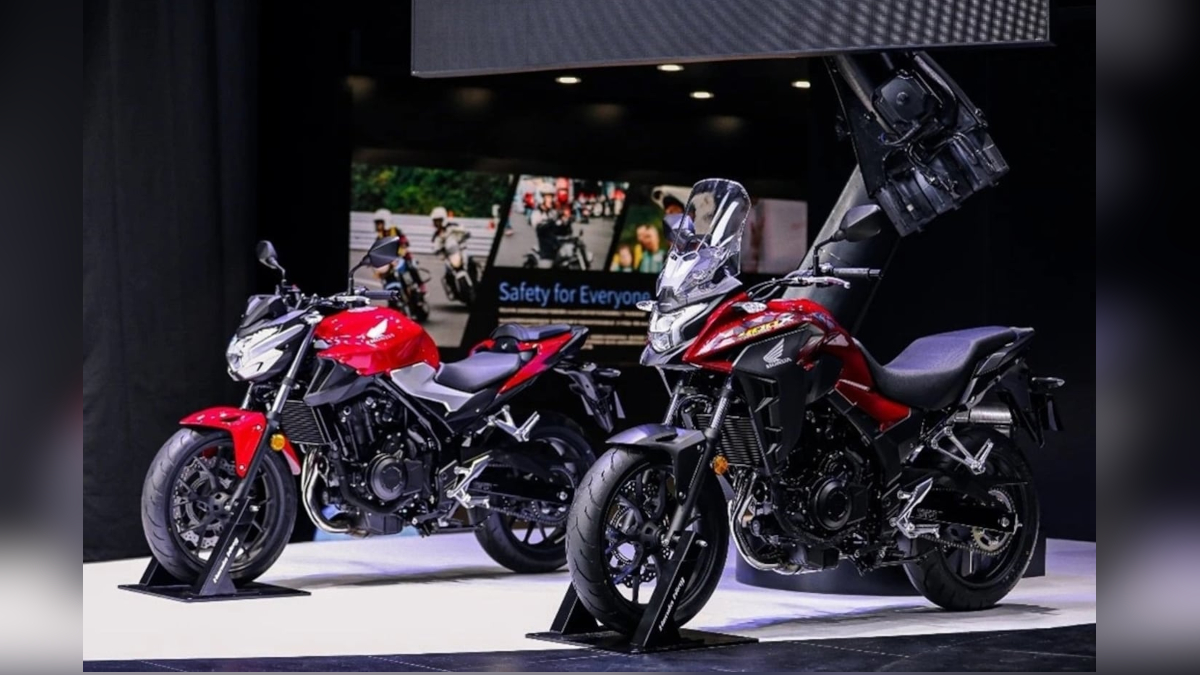 Honda launches the CB400F and CB400X at the 2021 Shanghai Auto Show
View other articles about:
Read the Story →
This article originally appeared on Topgear.com. Minor edits have been made by the TopGear.com.ph editors.
Share results:
Retake this Poll
Quiz Results
Share results:
Take this Quiz Again
TopBikes Rating:
/20