Middleweight ADV bikes might just be the future
by Matthew Galang Sep 24, 2021

The Milan Motorcycle Shows (EICMA) is just a couple of months away, so motorcycle manufacturers are getting presentations in order and teasing the bikes that will be officially unveiled during the event. One of these brands is Ducati, which plans to introduce its upcoming models through the Ducati World Premiere 2022, or the DWP for short.

The online series begins on September 30th, and will culminate on December 9th, 2021 with the brand’s new middleweight adventure bike: the DesertX.

The DesertX was first shown as a concept based on the Scrambler 1100 two years ago. Some bits will be retained, like the 21-inch front wheel, twin headlights, and neo-retro styling. 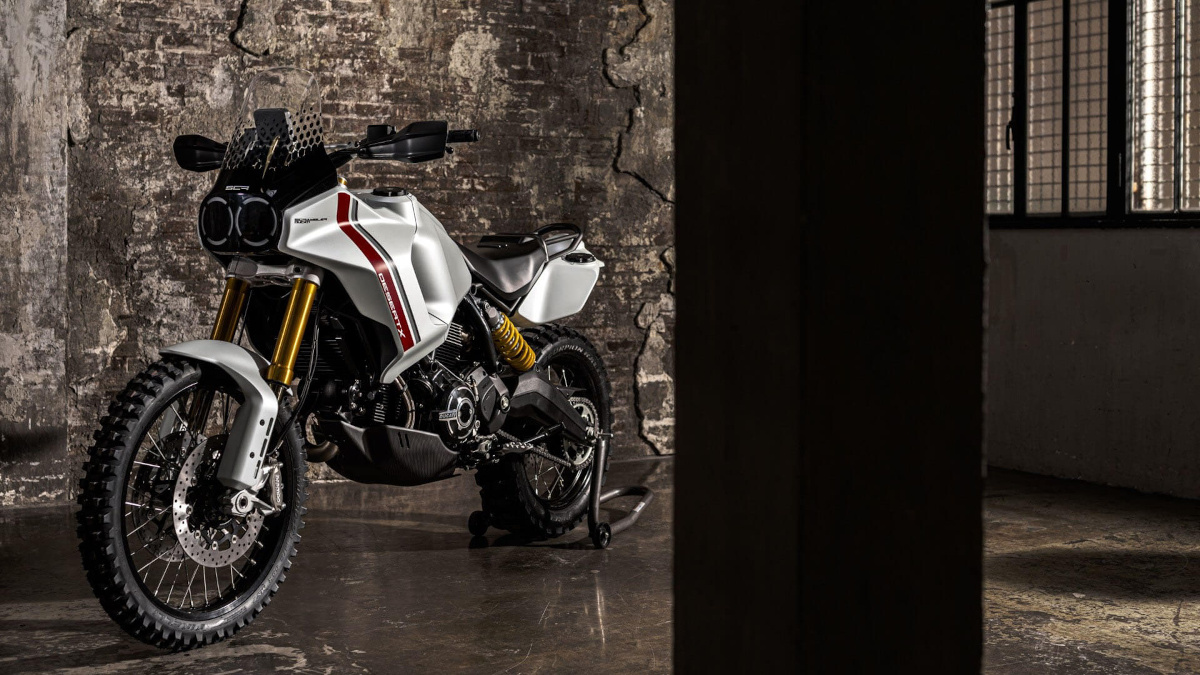 Unlike the concept’s proposed 1100cc L-twin engine and Scrambler chassis, though, the final version—to be revealed at the tail end of 2021—will run on the new 937cc liquid-cooled Testastretta engine (found in the new Monster, Supersport, and Hypermotard) and an entirely different frame.

The concept render was equipped with a variety of interesting features, such as two separate fuel tanks to allow rides to continue in the event of a crash; a removable passenger seat that can be swapped for a luggage rack; and unique styling inspired by Dakar Rally bikes from the ’80s and ’90s. 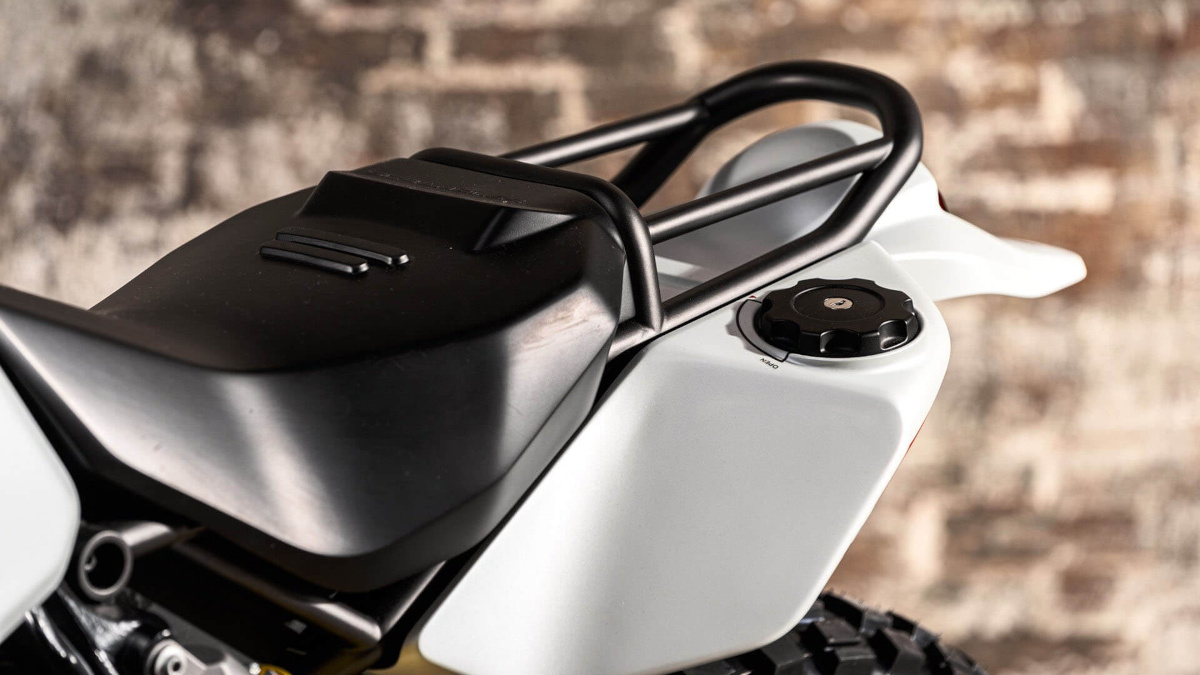 Details about the final version are limited, but Ducati does say the bike will be ready for wherever your adventuring dreams may take you, whether it’s “exploring the hills behind your home, braving the desert or discovering new mountain trails.”

In the meantime, here are images of the original concept, whose retro-futuristic style is sure to turn heads. 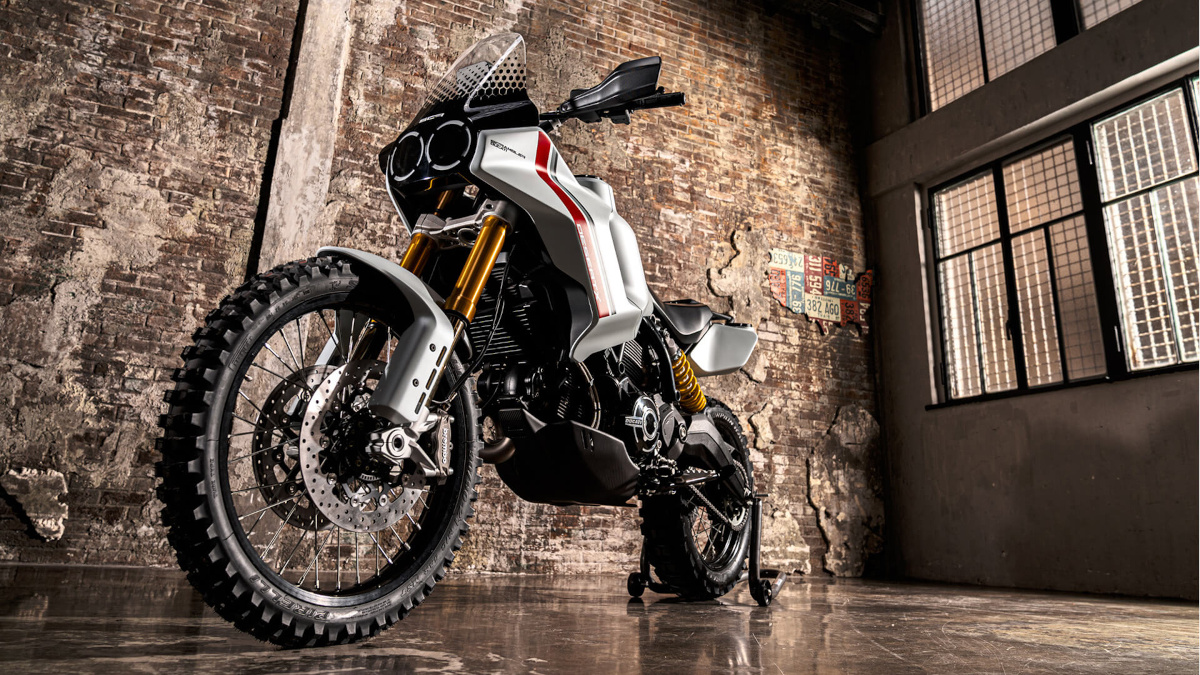 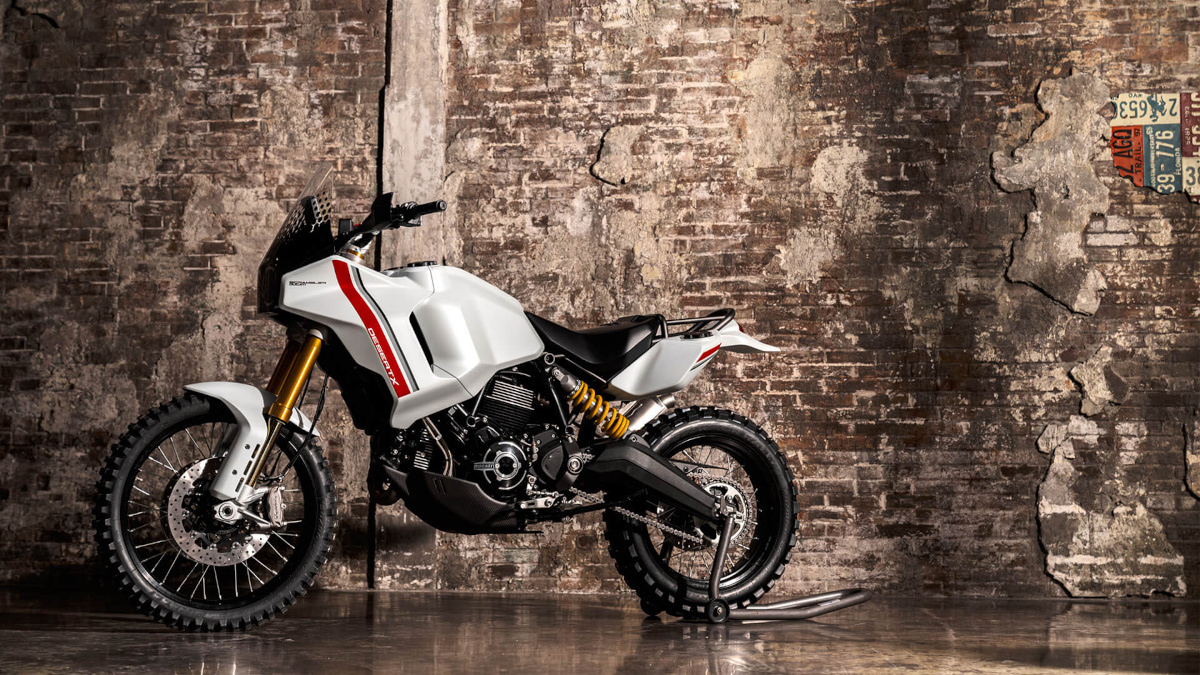 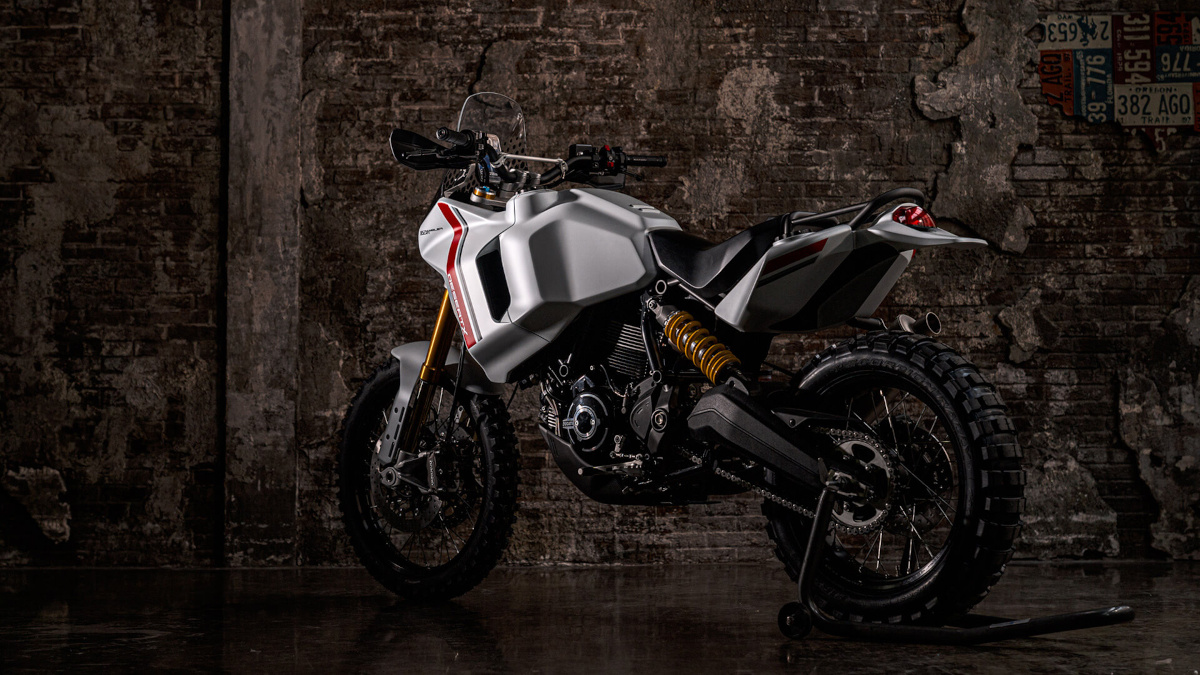 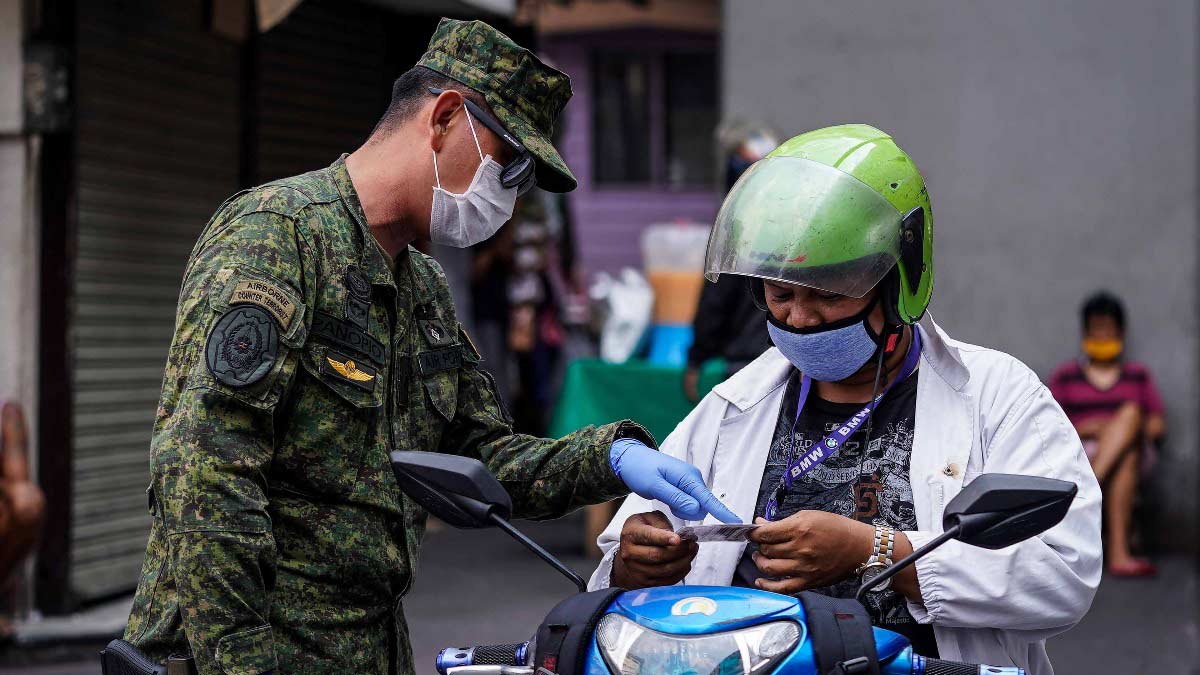 Those who have violated traffic and parking rules in Manila may avail of amnesty
View other articles about:
Read the Story →
This article originally appeared on Topgear.com. Minor edits have been made by the TopGear.com.ph editors.
Share results:
Retake this Poll
Quiz Results
Share results:
Take this Quiz Again
TopBikes Rating:
/20