The Kawasaki Ninja 1000SX gets new colors and tweaks for 2022

Last year, Kawasaki gave the Ninja 1000SX a thorough makeover. Aside from a styling refresh, the liter bike also received a reworked engine, a new full color TFT dash, and lots of tech.

For 2022, the model gets a few tweaks and improvements to its sport touring formula.

On the sport side, the bike has been equipped with a new 4-1 exhaust system with a single-sided muffler, as well as Bridgestone’s latest Battlax Hypersport S22 tires. 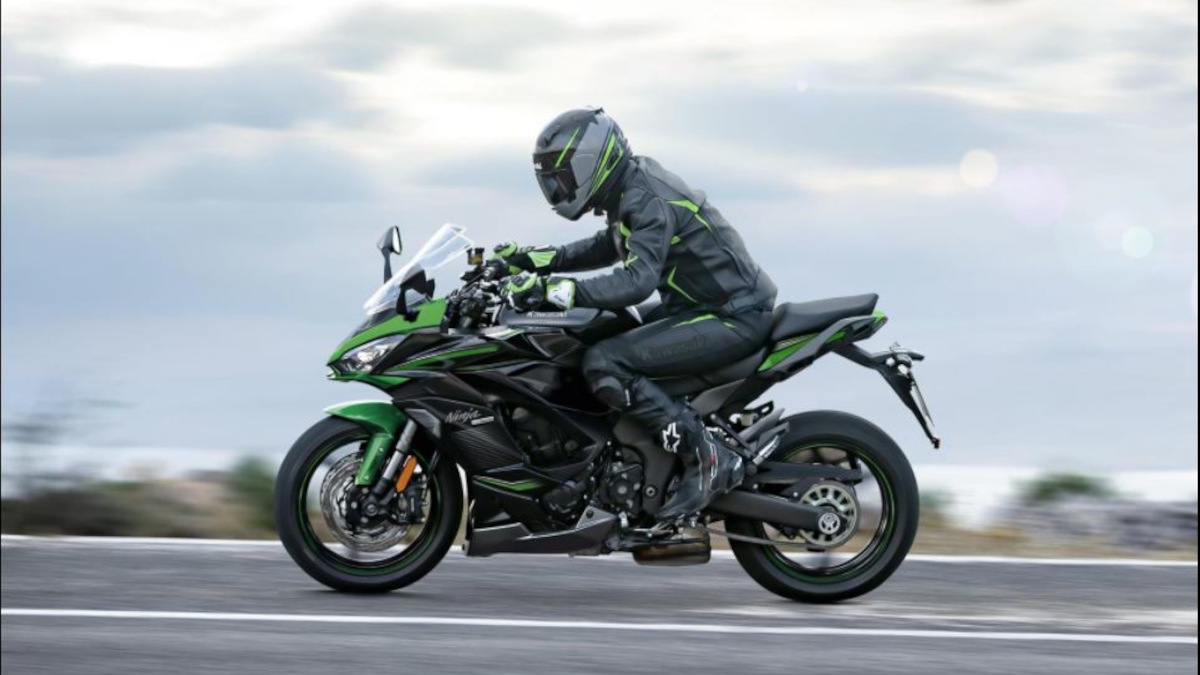 To aid in its touring duties, the Ninja 1000SX gets thicker, wider passenger and rider seats for more comfort on long rides, plus a redesigned adjustable windshield with four positions for better wind protection. 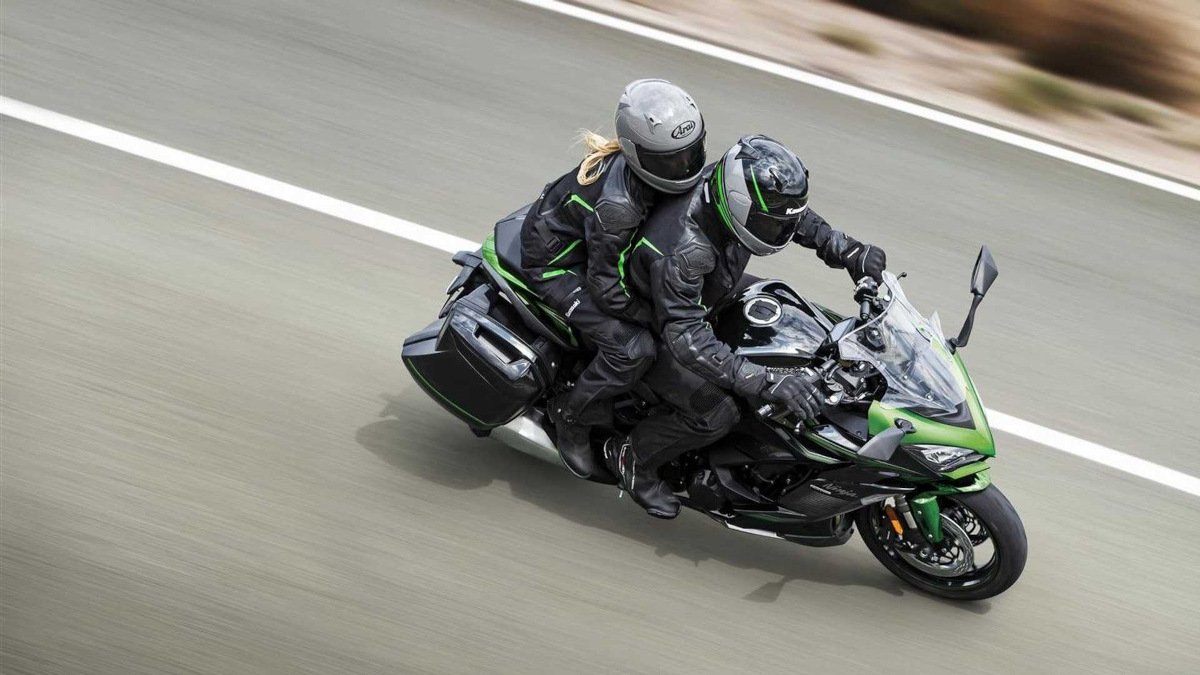 Powering the bike is the same 1,043cc liquid-cooled inline four-cylinder engine from the 2020 model. With about 140hp and 111Nm of torque on tap, the Ninja 1000SX will have no problem ferrying you and a passenger at a brisk pace. 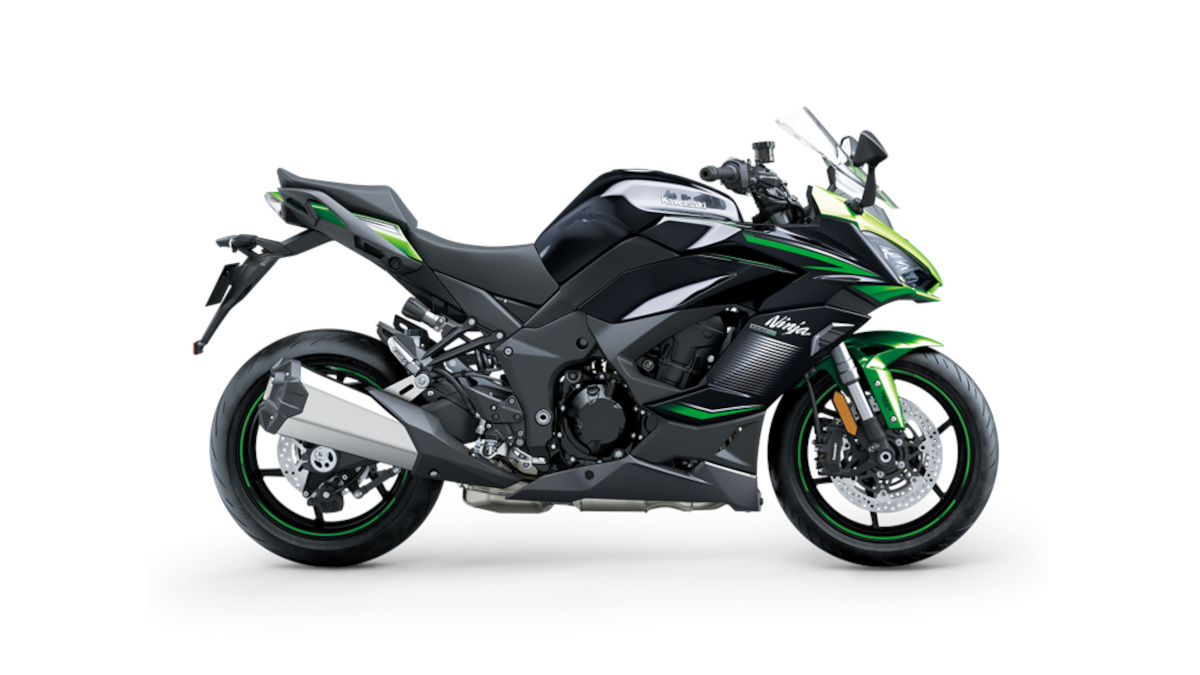 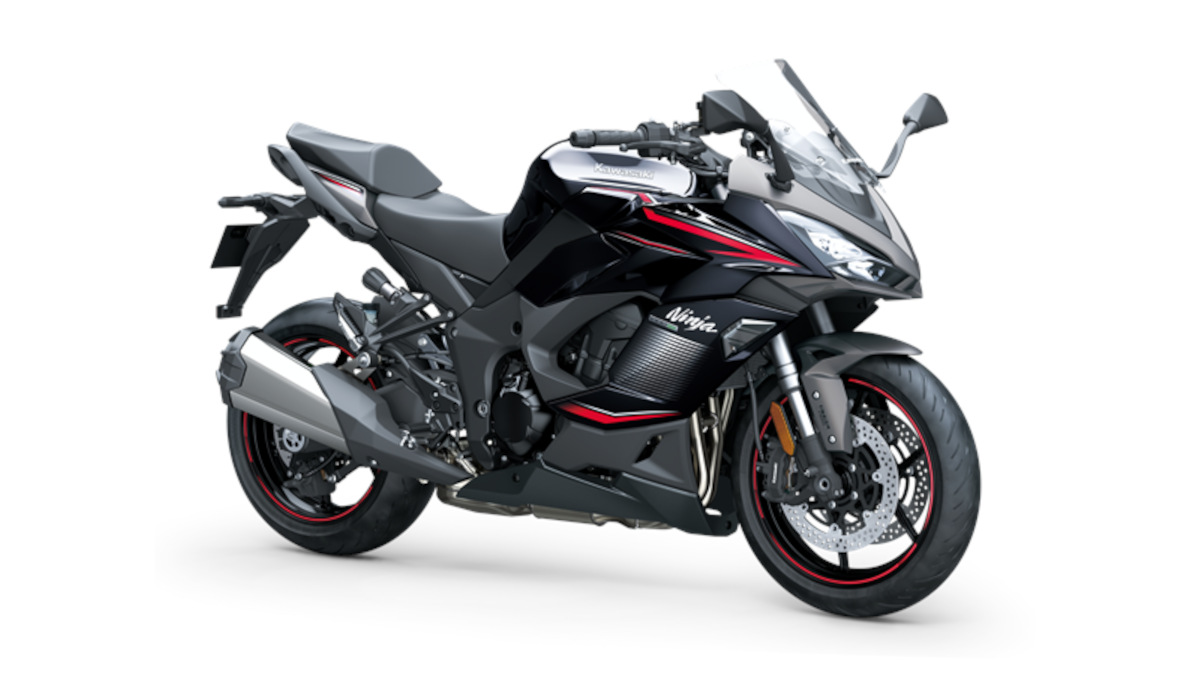 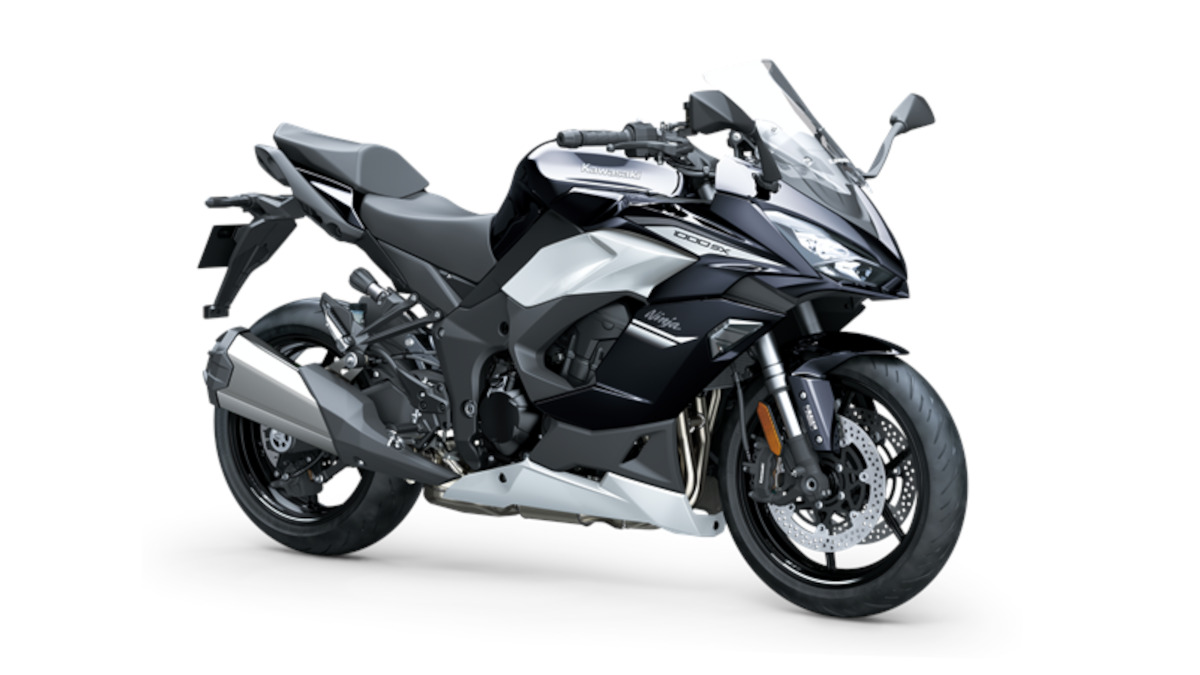 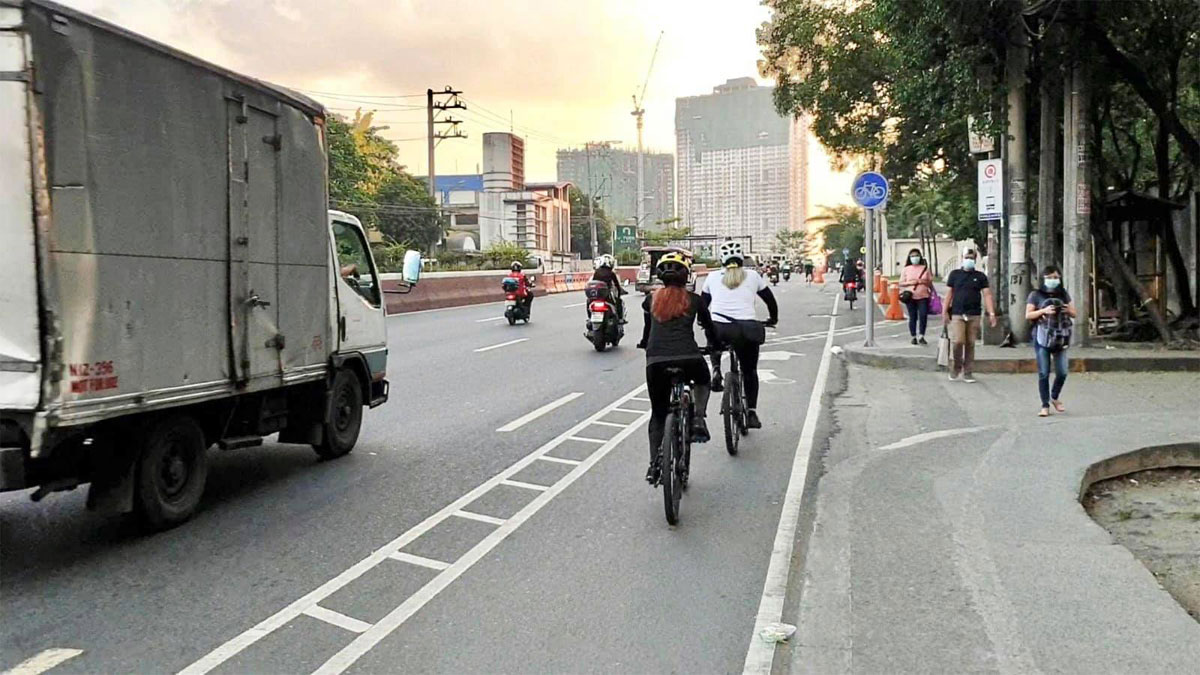