The middleweight adventure game is heating up
by Matthew Galang Aug 25, 2021

Triumph Motorcycles is cooking up something new—and it’s not another limited-edition bike.

It is the Triumph Tiger Sport 660: a middleweight version of the British manufacturer’s Tiger adventure touring bike. The smallest Tiger yet is currently undergoing the last testing phase, and is essentially in near-final form.

We get a clear view of the new Tiger, but with its finer details and styling covered in Triumph logo camouflage paint. From what we can make out, the Tiger ‘cub’ sports a sharper face than its bigger siblings. The sleek fascia could hint at a more road-biased demeanor. 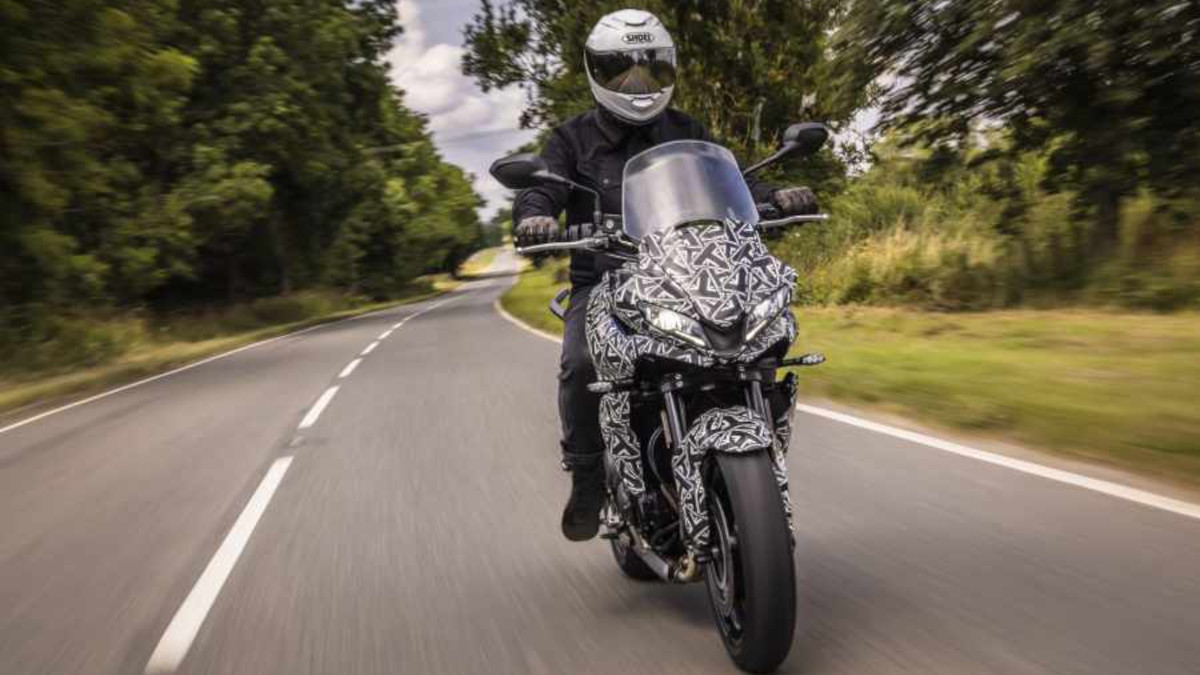 The bike’s power plant—the same 660cc triple-cylinder engine found in the Trident 660—supports this observation. In naked sportbike guise, the liquid-cooled mill packs 80hp and 64Nm of torque, which should prove to be more than enough for the middleweight adventure touring segment that the new Tiger is competing in.

Specific equipment has still yet to be disclosed, but from what we can glean from the teaser, the Tiger Sport 660 has LED lighting, an inverted fork, single rear shock, an underbelly exhaust, ABS-equipped Nissin brakes front and rear, and Michelin Road 5 rubber.

The fight in the segment continues to heat up, as the 660cc Tiger will be going up against the likes of the Aprilia Tuareg 660, Yamaha Tenere 700, and KTM 890 Adventure. 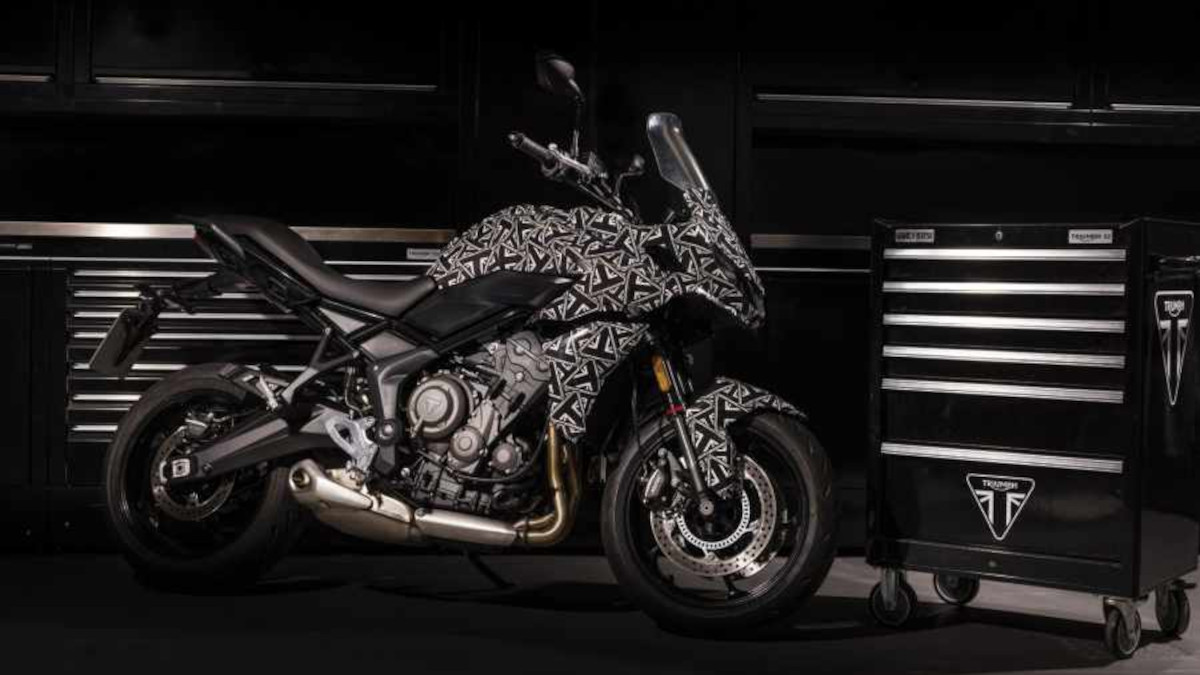 We’re curious as to what the new Triumph looks like without the cool camo coat. Stay tuned for more updates. 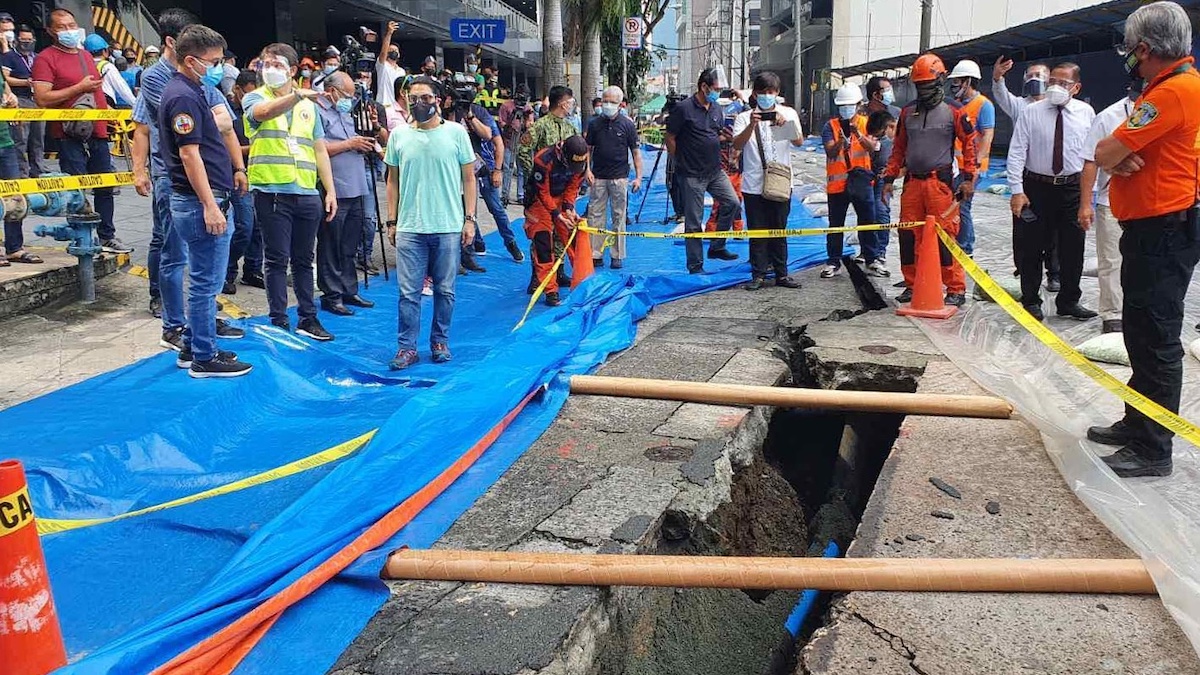