You see, Howard is a 94-year-old southern California native who has been riding since 1949. The 1,868cc touring motorcycle is now the third Harley in his collection, which also features a 1991 Fat Boy and 2004 Dyna Wide Glide.

“Just so I can get to ride, that’s the most important thing. It doesn’t matter where, just so I can go and twist that throttle,” he told KOBI-TV NBC5. “Being out in the wind, just to have that power at the twist of a wrist, hear the sound of that thing, feel the surge when it takes off—all those things put together is just a great experience.”

A World War 2 and Korean War veteran, Howard was a part of the merchant marines for two years and enlisted in the army until 1954. He sold printing presses for four decades after his service, before settling in Oregon.

In a separate interview with Patch, Howard explained how he is able to handle the 800-pound machine: “I feel very fortunate that I’m still able to do this at this point in my life. I’m very conscious of my health and strength. I pumped iron way into my 50s and was a gymnast. I never smoked, and I don’t care much for alcohol. I’m still doing pretty well.” 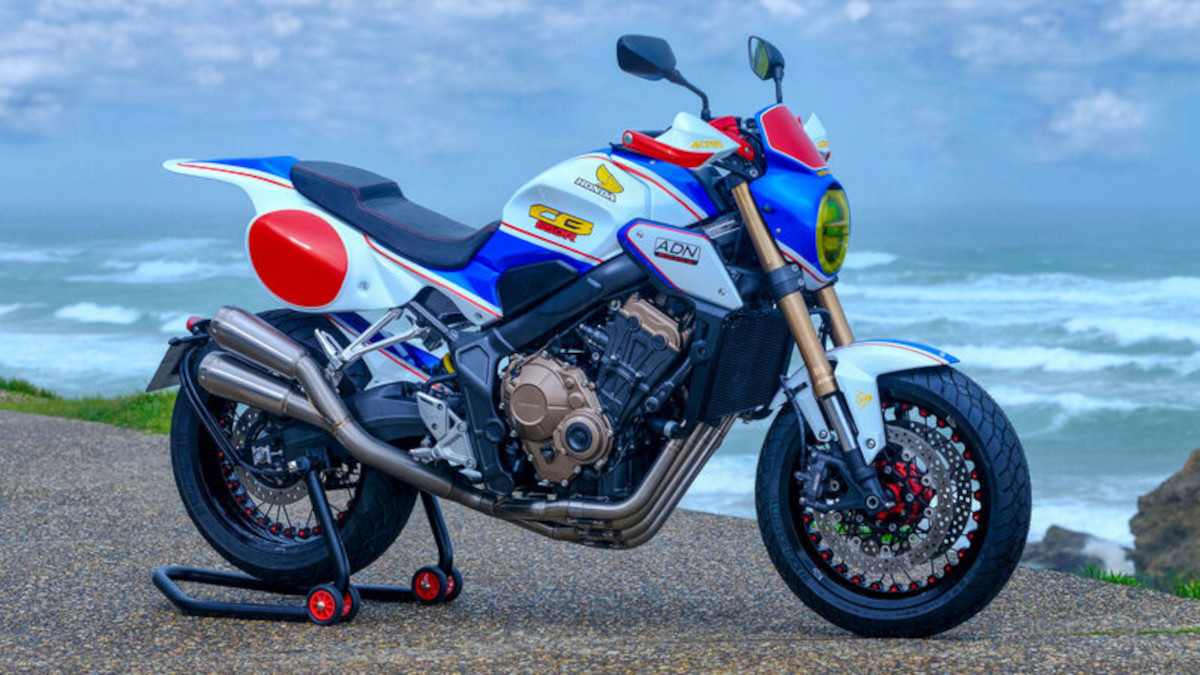