Its global distribution, however, is still delayed

Recently, the three-time MotoGP runner-up  has been tapped as the new ambassador of the long-awaited Italjet Dragster, which is now in its final stages of testing in Bologna.

According to Itajet CEO and president Massimo Tartarini, Dovizioso is the best choice for the Dragster campaign because of his experience in motorcycle racing, as well as his technical expertise in performance bikes, which can help in the development of this new ‘urban superbike.’ 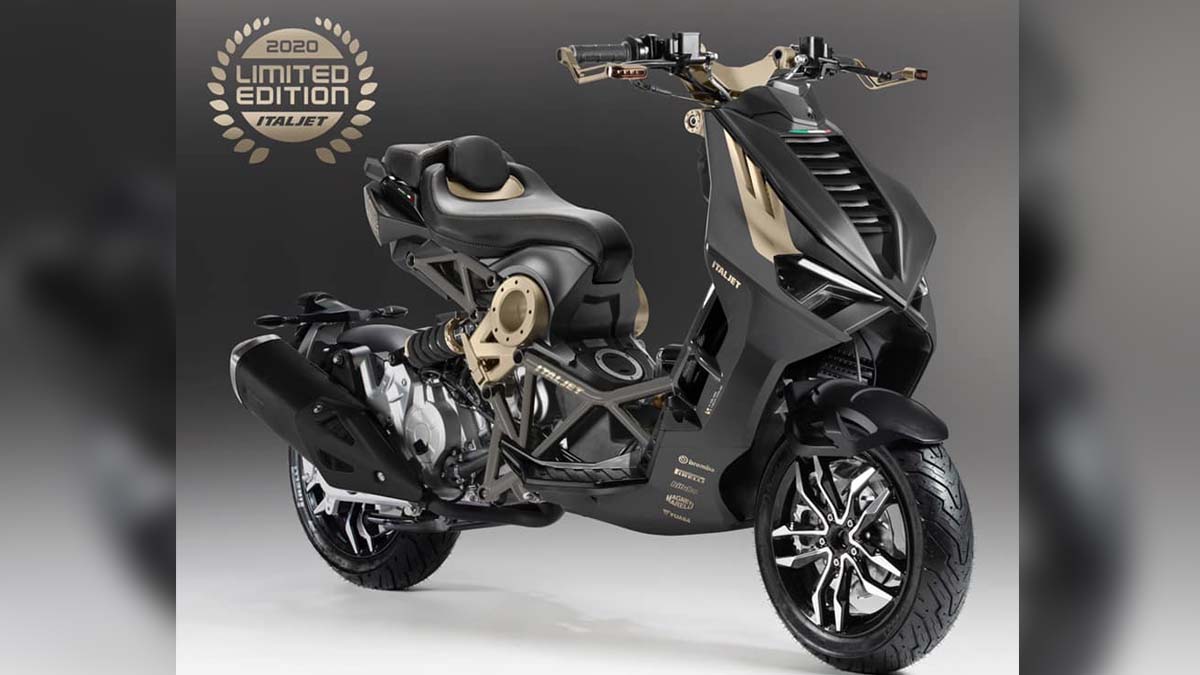 “The Dragster is a concentrate of energy. When I saw it for the first time, I was impressed. I’m delighted to contribute with technicians to the development of parts, braking systems, and the engine,” says the former MotoGP Ducati factory team rider.

“The details make the difference, and the Dragster’s details are very impressive, unlike anything else in this segment,” he added.

Offered with 125cc and 200cc four-stroke, single-cylinder engines, the Dragster was first introduced at the EICMA show in November 2018. A year after, Access Plus—the local distributor of the Italjet Dragster in the Philippines—started accepting reservation fees for an SRP of P360,000.

But what’s taking Italjet’s newest product so long to hit the global market? 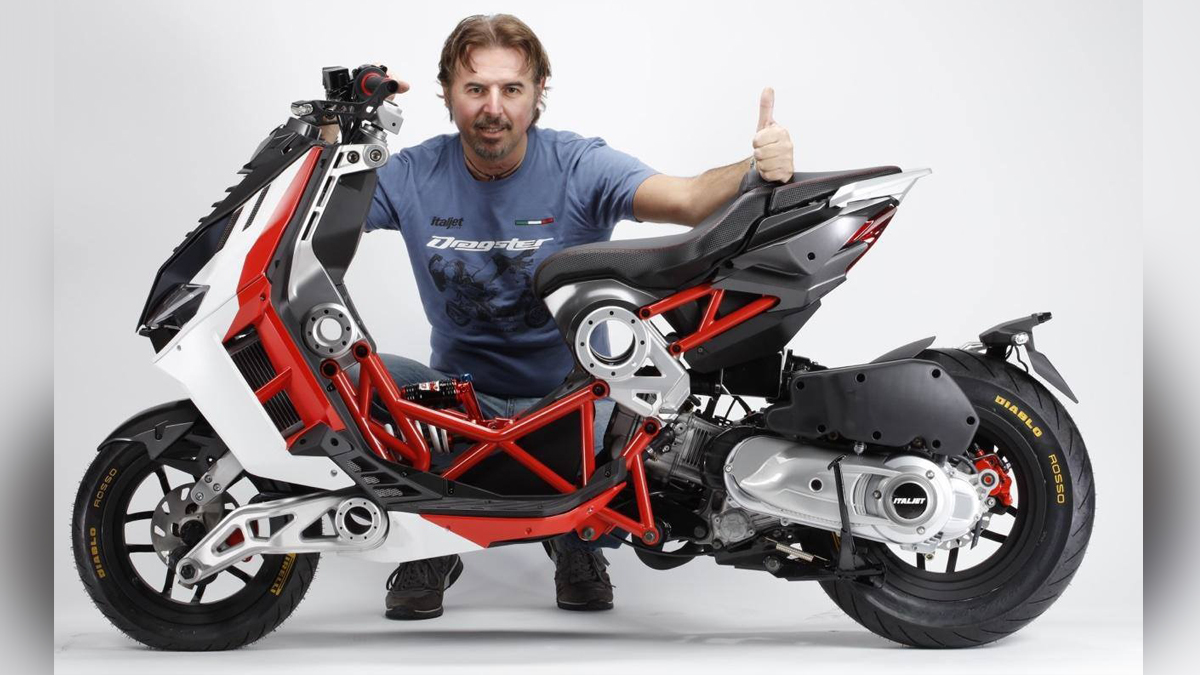 The Dragster was originally set to hit the assembly line in March 2020, but this was soon delayed by the series of lockdowns that hit many parts of Europe, including Italy.

According to our sources, some Dragster fans in the Philippines who paid reservation fees to Access Plus later backed out due to the long delays. However, these vacant slots were immediately filled up by other buyers both local and abroad, specifically Europe.

Access Plus expects delivery of the first batch of Dragsters between June and July this year. Again, let’s keep our fingers crossed. 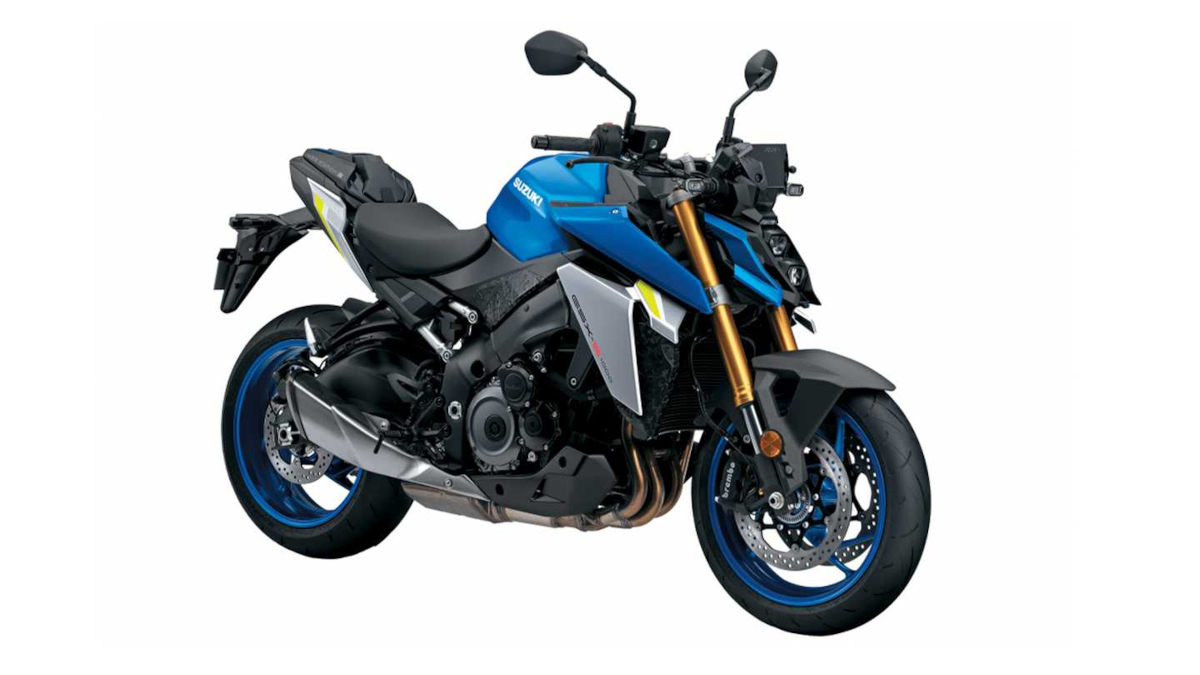